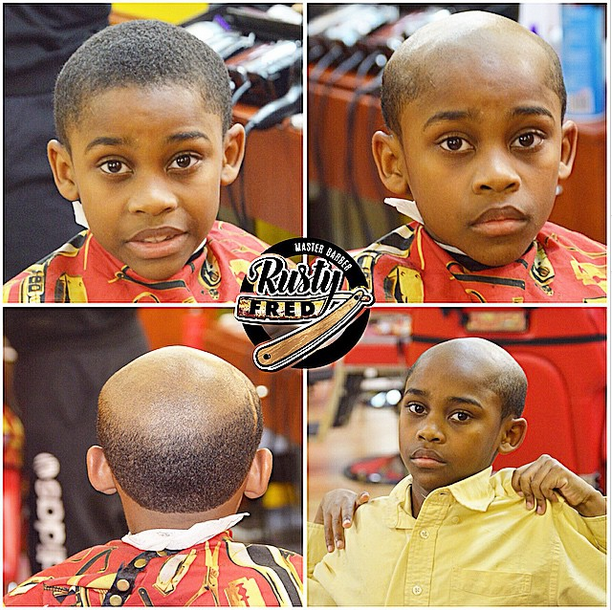 Instead of sending a misbehaving boy to his room, one parent recently sent their child to the barber shop. That's because A-1 Kutz in Georgia is wielding electric clippers and the power of a bad haircut as a disciplinary tool for parents. The shop started humorously advertising free haircuts for disobedient children that make boys look like they have receding hairlines.

One parent recently took barber Rusty Fred up on the “Benjamin Button Special,” and the before-and-after Instagram post quickly went viral. In response to Internet backlash, the barber posted a follow-up photo the next day of the same kid with the embarrassing style corrected. “‘Lil man says he's learned his lesson and he doesn't want them kinda [old-man] problems again,” the caption says.

Although the Benjamin Button Special may seem offbeat, offering interesting and uncommon styles appears to be in line with the shop's reputation. A-1 Kutz' Instagram account shows off a variety of specialty hairstyles, including closely cropped buzz cuts with designs etched into the hairline. It doesn't seem likely, however, that the Benjamin Button Special will be added to the shop's list of most popular styles anytime soon. 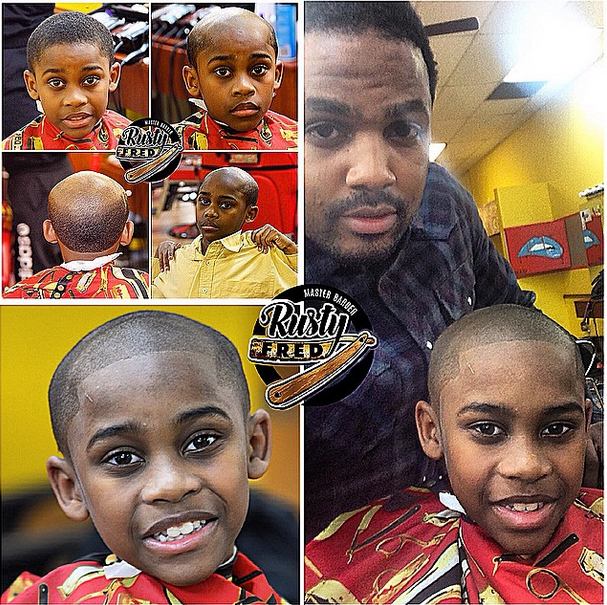 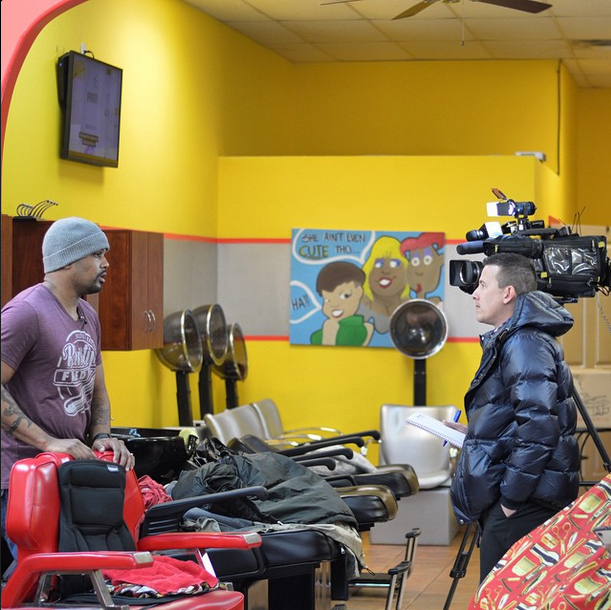