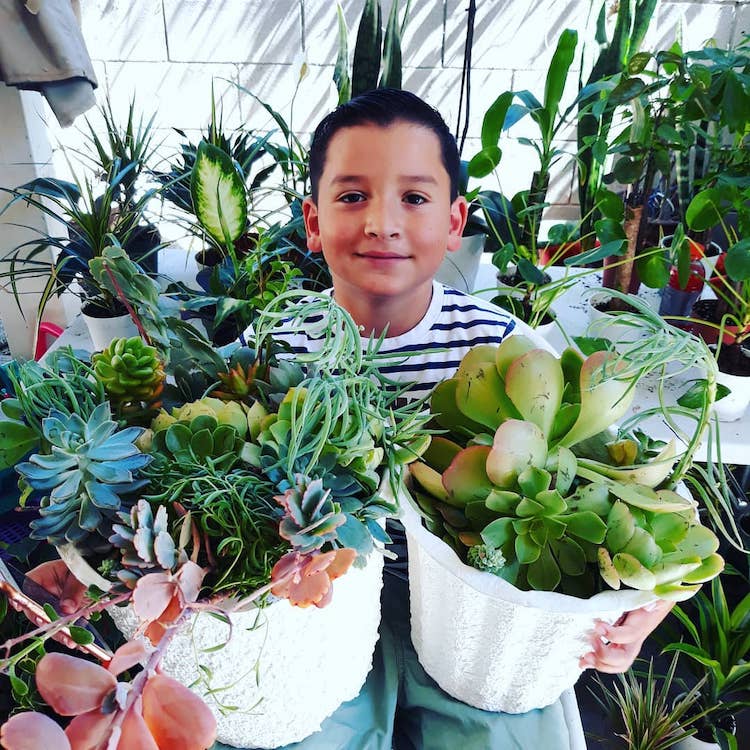 When you’re a kid, you’re pretty reliant on your parents or guardians to make ends meet. However, when 8-year-old Aaron Moreno’s mom lost her two jobs and his family ended up living in a shed, he decided to do what he could to help. He started selling plants in his neighborhood in East Los Angeles. His small business quickly transformed from selling succulents to family members to a full-blown successful plant shop. Aaron is now running his own company, Aaron’s Garden, which has afforded his family a better life.

Aaron’s mom, Berenice Pacheco, is a single parent and lost both of her jobs due to the COVID-19 pandemic. Bouncing between homeless shelters, she ended up living with Aaron and her 2-year-old daughter Alani in a tiny shed, with just $12 between them. Due to her financial struggles, Pacheco also had to make the tough decision to send her other daughter, 10-year-old Ayleen, home to Mexico. “As an undocumented person, I didn't have many laws to protect me,” she reveals, “When I lost my jobs, I didn't get a stimulus, I didn't get unemployment. I was on my own, and I would stay up at night trying not to cry so my kids wouldn't hear me. I wanted to sleep my life through.”

However, the family’s luck soon turned around, thanks to Aaron. It all started with the simple desire for his favorite snack—hot Cheetos. Pacheco tells My Modern Met, “In March, quarantine happened, and we would be stuck and home but the ice cream truck still would pass every day, and he would want hot Cheetos with cheese.” Pacheco couldn't afford the luxury of buying Aaron the snack, so Aaron decided he had to make it happen on his own. He spent the last of his family’s funds on baby succulents and sold them to neighbors for a small profit. He got his Cheetos, but he didn’t stop there.

“Our goal was to get a wagon and go around the neighborhood,” says Pacheco. “But when we got the wagon he was already popular on social media.” Aaron set up Aaron’s Garden on Instagram, and began selling more plants from his shed, as a pop-up shop. Each day, Aaron and his mom woke up at 6 a.m. to choose plants from the flower district. Their hard work paid off, and Aaron’s business soon went viral as the demand for his plants grew.

Additional help came from Pacheco’s high school friend Esli, who set up a GoFundMe page in a bid to raise money for the struggling family. As of writing, donations have reached over $68,000. And on November 1, the family moved into their own apartment, where Aaron is continuing to run his business from their garage.

Not only does Aaron continue to profit by selling plants, but his business idea helped him to reunite with his sister. At one of the pop-up events, a kind man donated $1,000 to help them bring 10-year-old Ayleen back to the U.S.; and today, they all live together. “The best part of what Aaron has done for us is bringing back his sister,” says Pacheco. “It was so hard without her, and we are a whole family again. And I was so happy to see they still had their amazing bond even if they spent so much time apart. It's such a blessing.”

Check out the daily updates from Aaron’s Garden on Instagram. 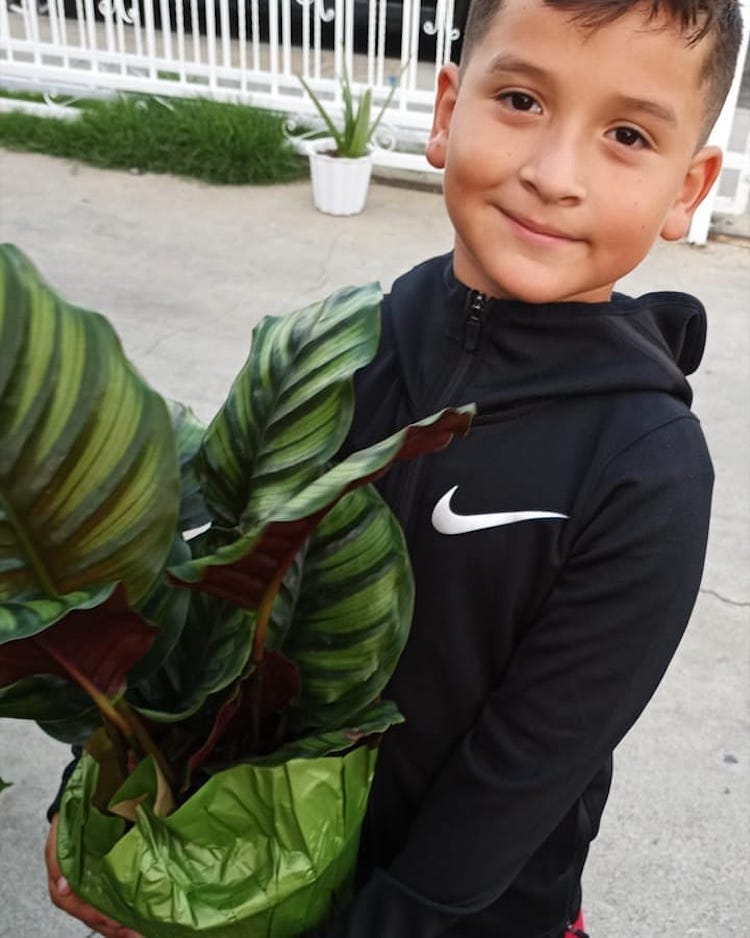 He began selling plants to his neighbors when his mom lost her two jobs and they had become homeless. 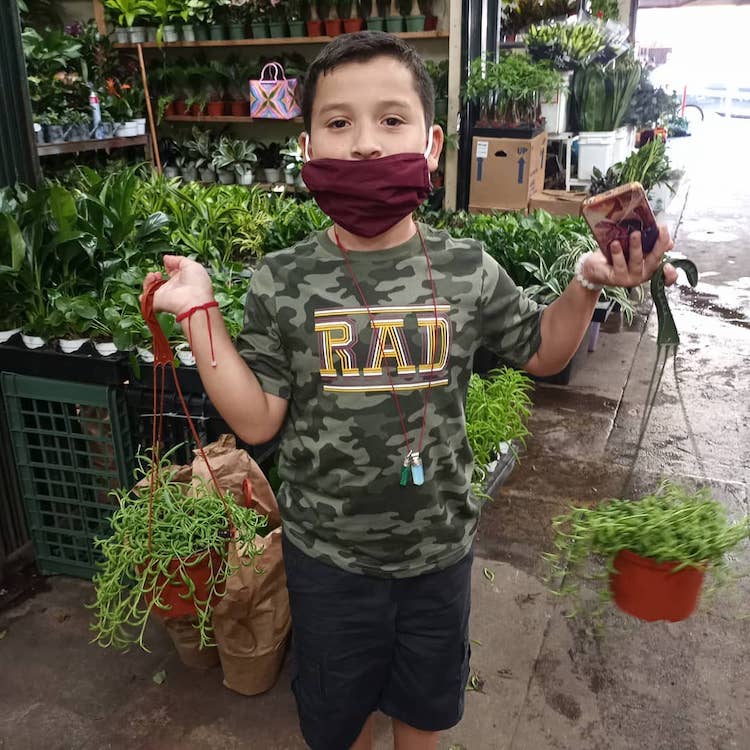 His business grew and, today, the family lives together in an apartment. 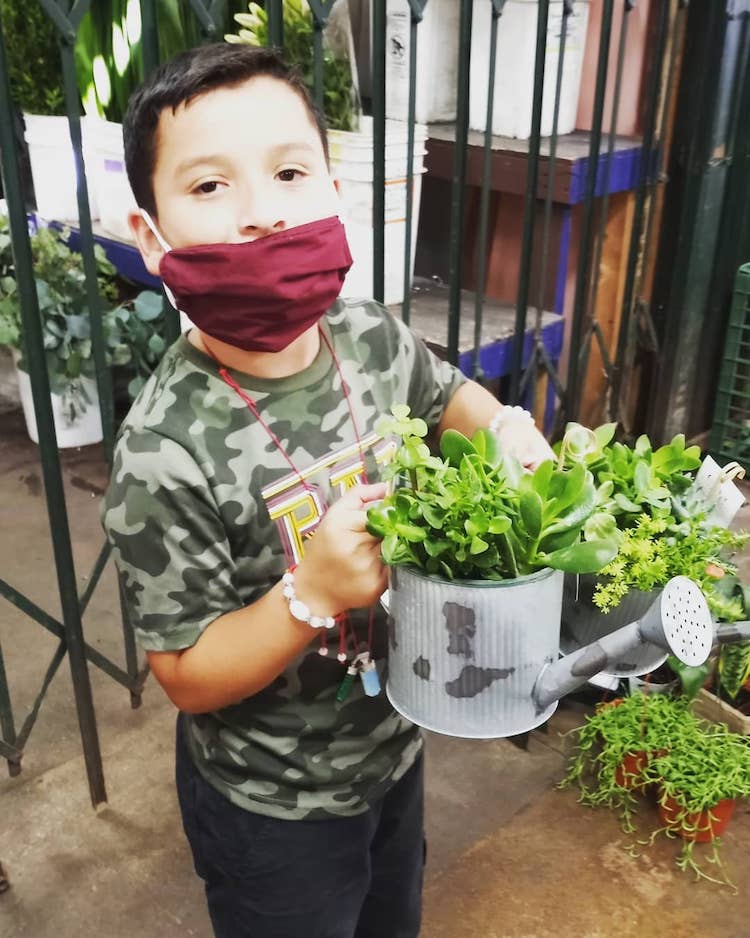 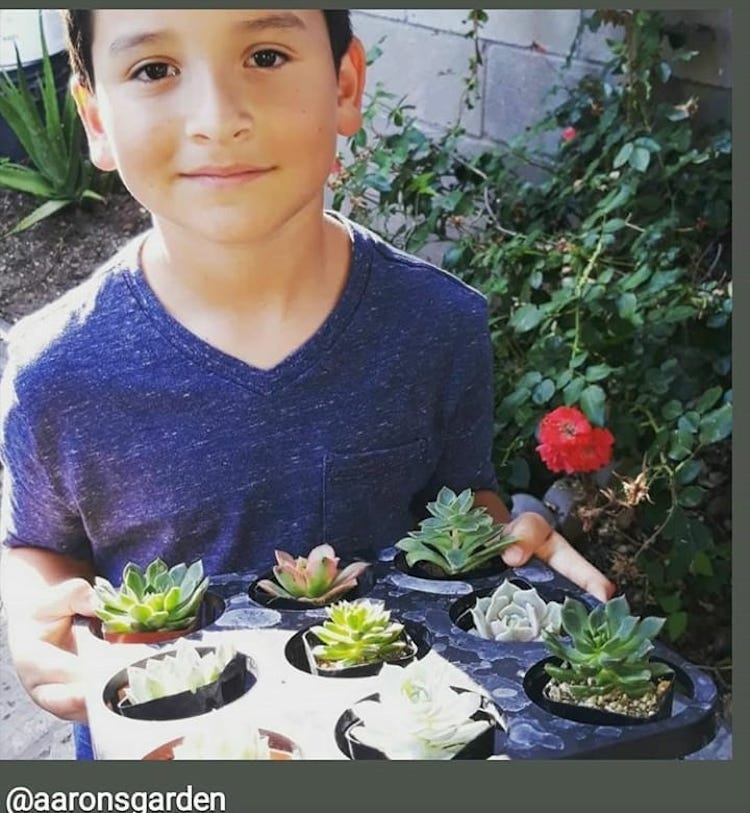 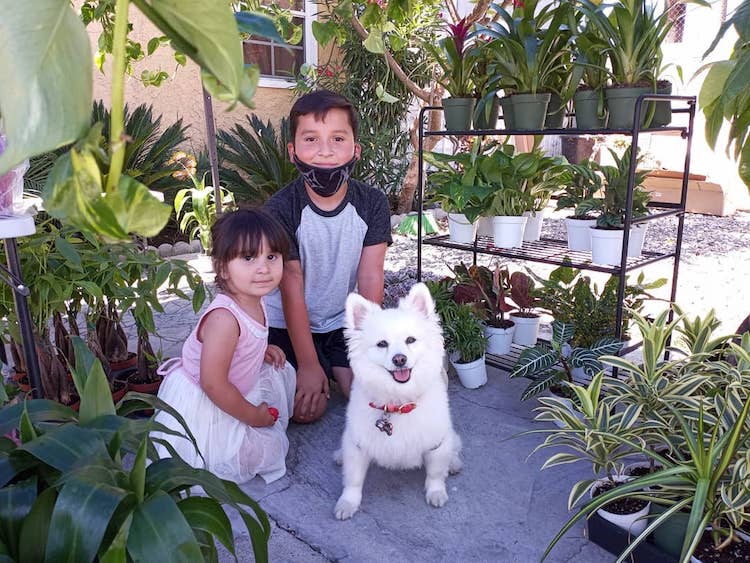 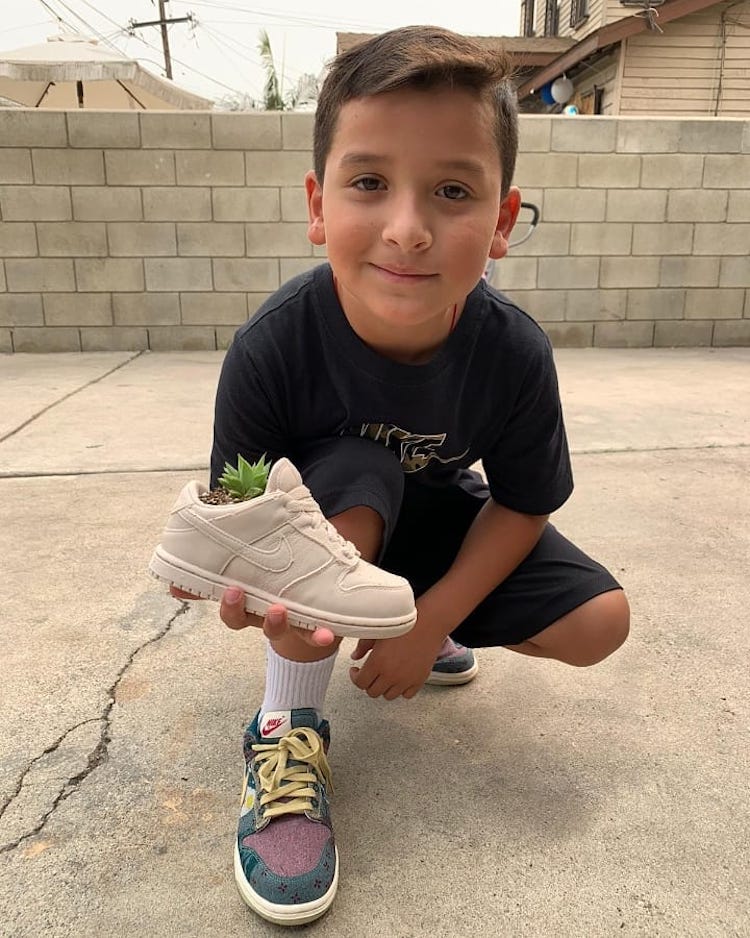 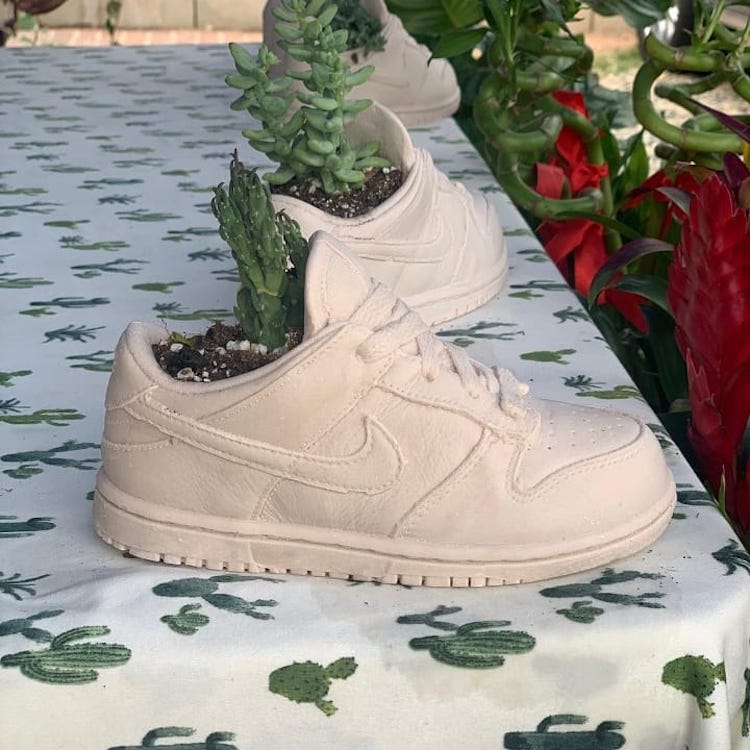 You Can Grow Succulents That Look Like Tiny Blossoming Roses