Abstract Art Made of Everyday Objects 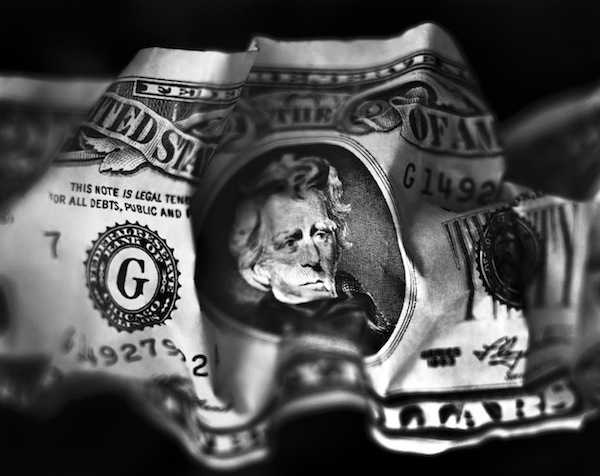 As a commercial photographer, William Castellana's challenge is to make an object stand out for its texture, its reflective quality or its overall design. Having created some stellar work for New York Magazine and Los Angeles Magazine, you could say that he's not only achieved his goals, he's also at the top of his game.

Ask Castellana about his passion, however, and we learn that it lies in black-and-white photography, especially when he can manipulate light and shadows to take something ordinary and make it look extraordinary. For instance, look at the image of Andrew Jackson on a crumpled $20 dollar bill (above). Couldn't one consider this fine art?

Then, check out the spoon (immediately below.) What does it look like to you? “My original photo of the $20 bill inspired me to make a more surrealistic interpretation of the American note 10 years later,” Castellana says. “I was interested in sandwiching visual elements from the front and back of a $20 bill, simultaneously, so that they existed together, at once. In my image titled American Bill Design, the spoon becomes a metaphor for the president's portrait while the out-of-focus columns allude to recognizable American structures, such as the US Treasury and White House.” 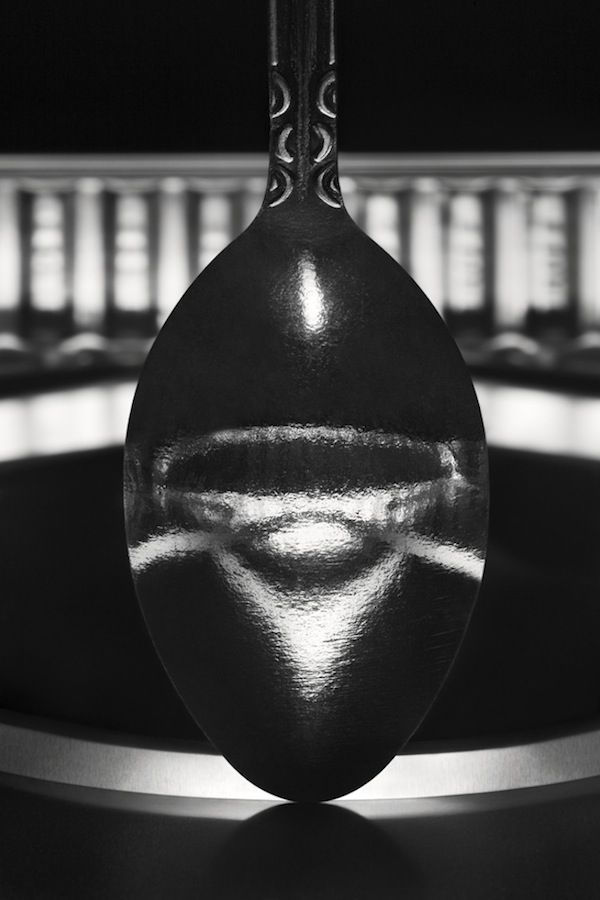 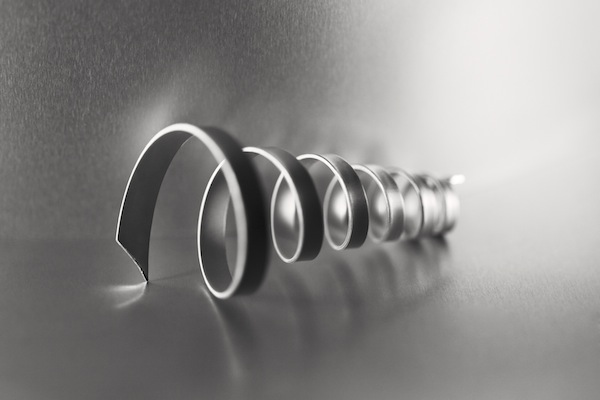 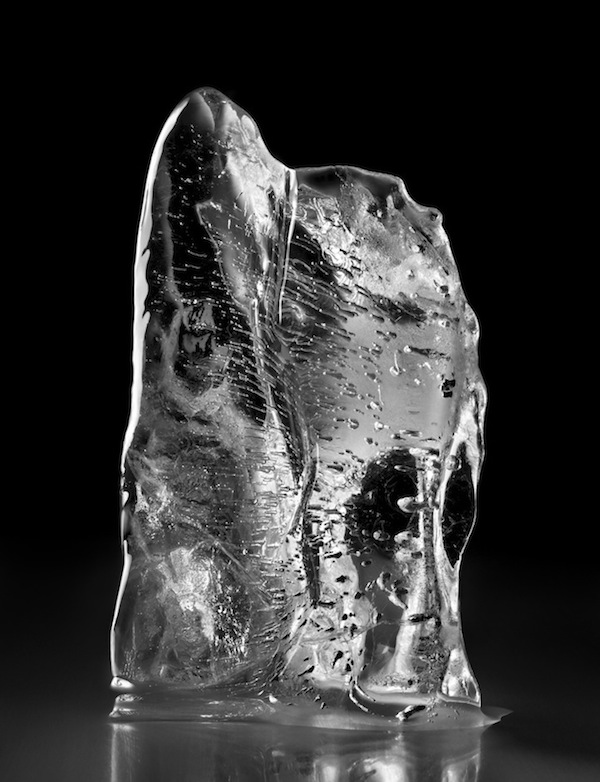 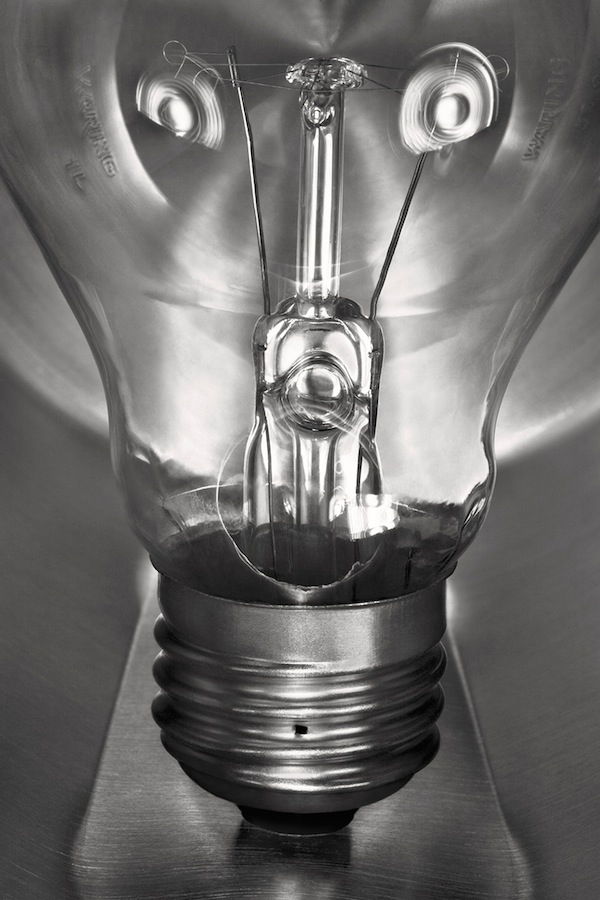 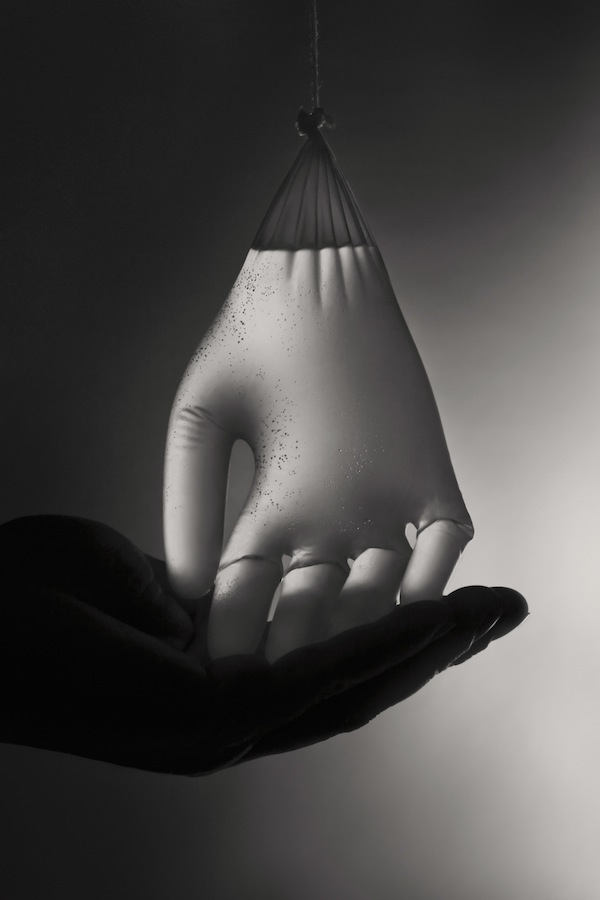 In addition to his fine art work, make sure to check out Castellana's playful Matchstick series on his website. “A couple of years ago, Leo Burnett called for a Marlboro cigarette campaign, and after that I just continued to play with matchsticks,” he says. “I really became attracted to the transformative qualities of the matchsticks from being burned to burnt-out. It was a challenging project considering the randomness of the results. When I look at the series now I often think of Alberto Giacometti's sculptures.”