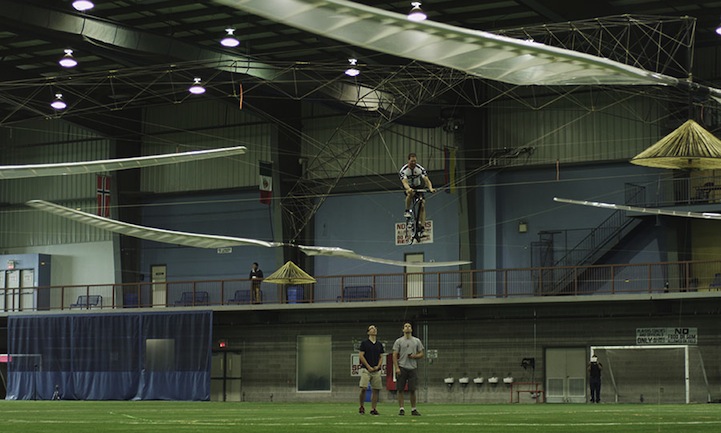 The American Helicopter Society (AHS) proposed an aviation competition back in 1980 that called on participants to create a human-powered helicopter with a distinct set of rules. AeroVelo, a collaborative group of design students and professionals, has finally won the Igor I. Sikorsky Human Powered Helicopter Competition after 33 years of teams attempting to achieve the feat and ultimately failing.

Designers Todd Reichert and Cameron Robertson began working on their aviation machine known as Atlas in January 2012 and committed to the project full-time in April. Originally, the team hoped to win the competition by the end of Summer 2012, but, instead, perfected their contraption by focusing on rotor improvements. Now, that diligence and precision has paid off.

Having successfully achieved all of the competition's requirements–the main ones being: hover for a duration of 60 seconds, maintain a wind speed that does not exceed one meter per second, achieve a 3 meter altitude for the lowest part of the machine, and remain within a 10m x 10m box–AeroVelo was awarded $250,000.

Be sure to check out the video, below, of the human-powered helicopter in flight. 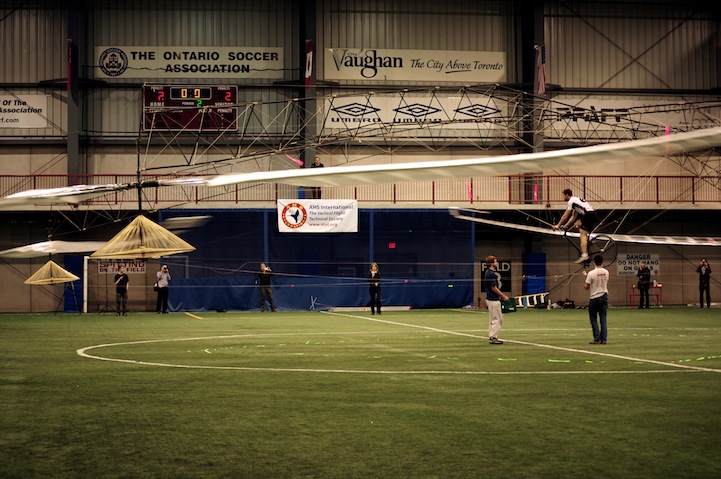 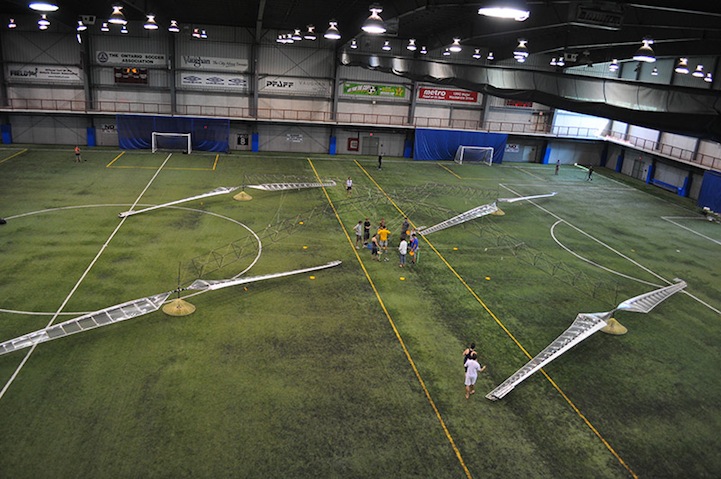 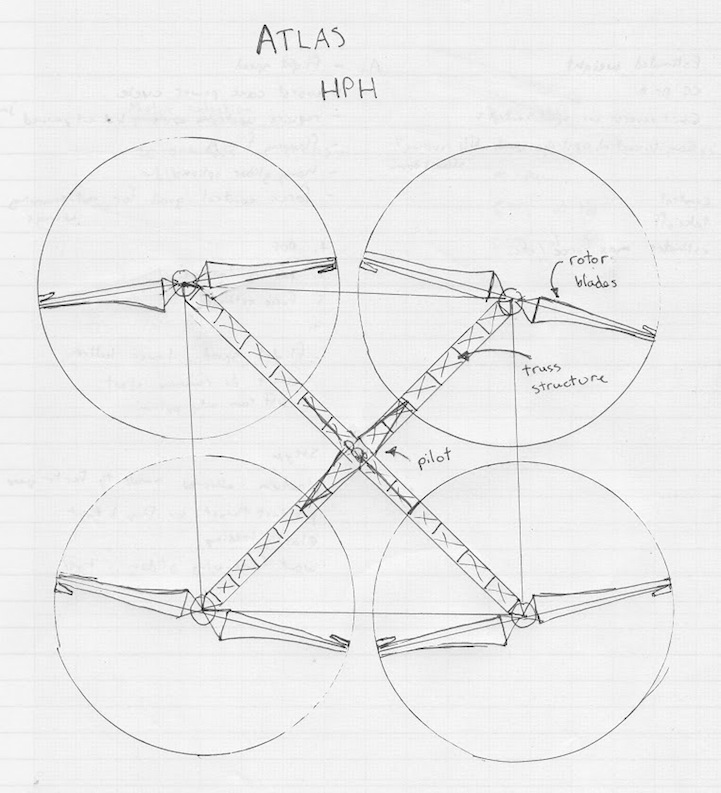 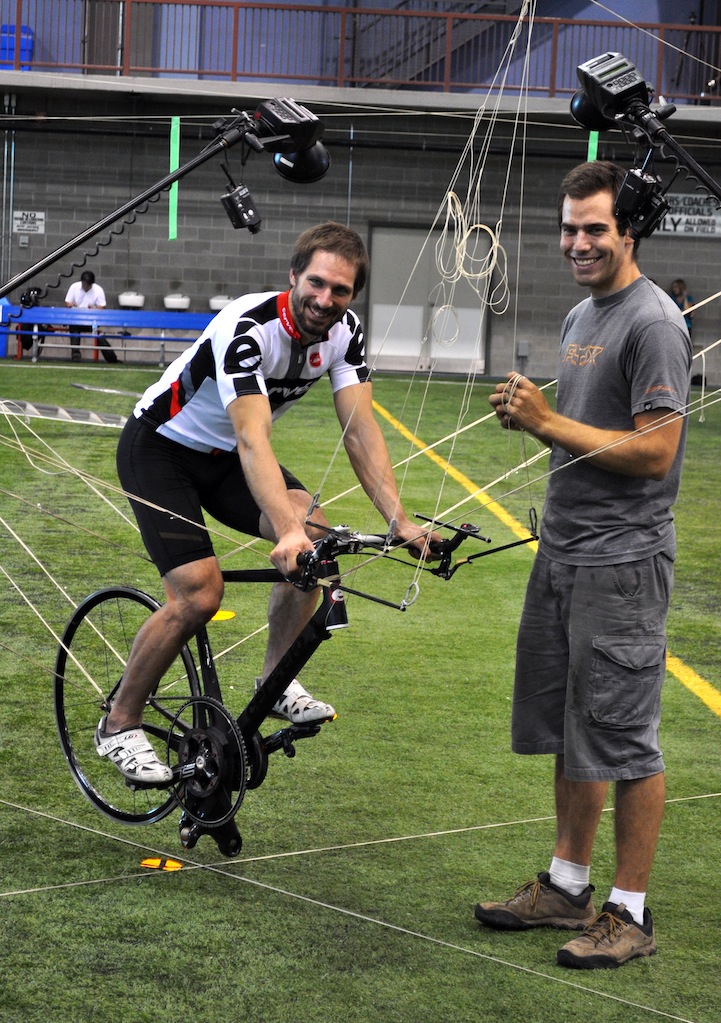 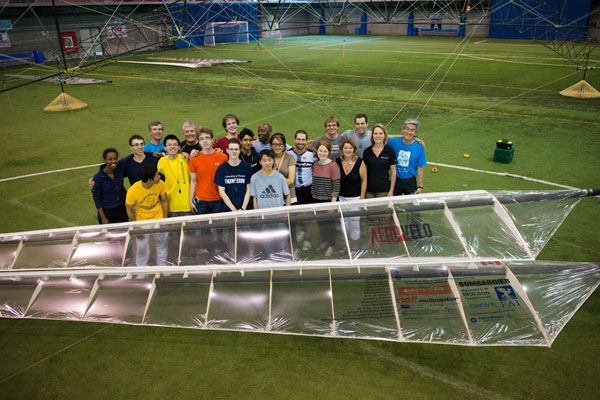