Dutch landscape photographer Albert Dros is known for his imagery of locales like Kyrgyzstan and Antarctica, as well as explorations of his home country. Now thanks to his new 4K time-lapse, he's able to show off the beauty of Amsterdam. The film was two years in the making and is an inspiring tribute to this jewel of a city.

Dros took advantage of his time during the COVID-19 lockdown to finalize the film, which mainly contains footage shot before the pandemic. Over the course of five and a half minutes, viewers are treated to crystal clear time-lapses that highlight the best of Amsterdam. “With this timelapse film I wanted to create something unique,” Dros writes. “I wanted to create a visual experience with beauty, flow, and emotion. I want locals to be proud of their city when they watch this film, and tourists wanting to visit.”

Both the shooting and the editing were no easy feat. Over the course of those two years, Dros estimates that he shot over 500 GB of footage. What ended up in the final film is less than half of what he actually captured, as he curated the best bits for the short movie. Some special moments in the final cut include a lunar eclipse from January 2019 that begins at the two-minute mark, as well as footage from the annual Amsterdam Light Festival that happens about a minute into the film.

As Dros zips around the city capturing Amsterdam's iconic canals, we see the boats moving through the waters and cyclists making their way along the streets. The bustling atmosphere of the city is evident, except for one eerie moment that occurs just before the three-and-a-half minute mark. A nearly empty Dam Square is filmed during the day, with just a few scattered cyclists cutting across the plaza. This is one of the few pieces of footage the photographer filmed during COVID-19, taking advantage of the rare opportunity to see this normally crowded space without people.

From spring tulips to Christmas trees, each season gets their due and we have the unique opportunity to see just how special Amsterdam is at any time of year. Thanks to his hard work, Dros helps us appreciate this small city just a little bit more.

“Amsterdam is one of the most beautiful—and relatively little—cities in the world. Our city is not ‘spectacular’ as it does not have impressive skyscrapers and hyper-modern buildings,” he says. “But it’s just the whole atmosphere with our beautiful old buildings, romantic canals, and everything that comes with it.”

See some of the stills from Albert Dros' stunning 4K time-lapse of Amsterdam. 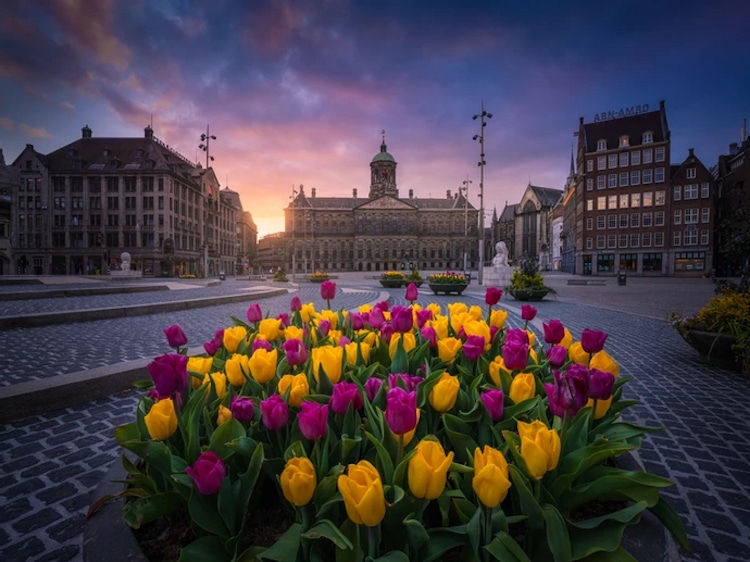 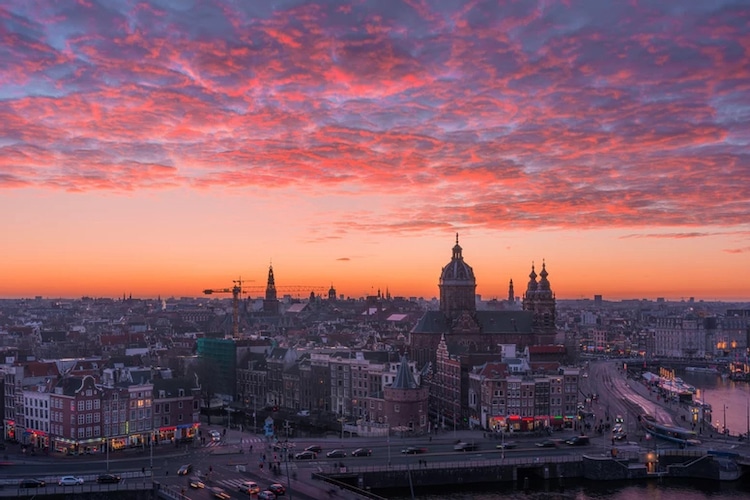 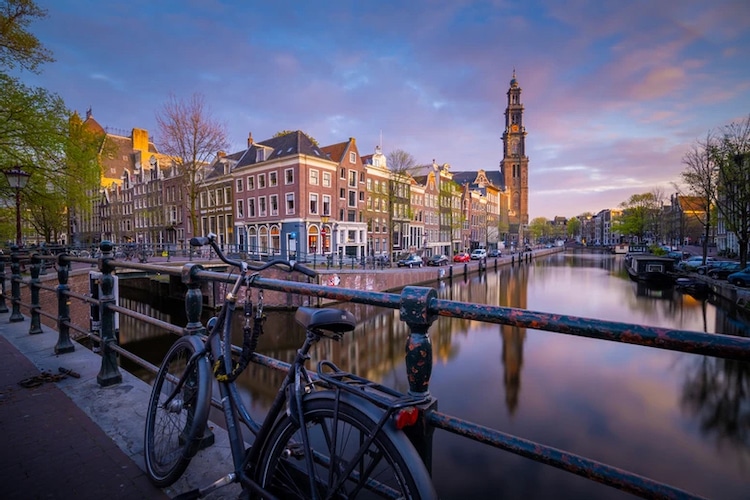 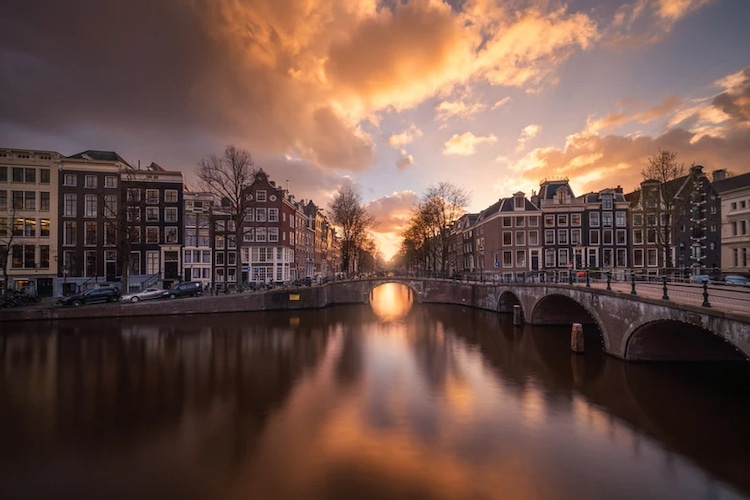 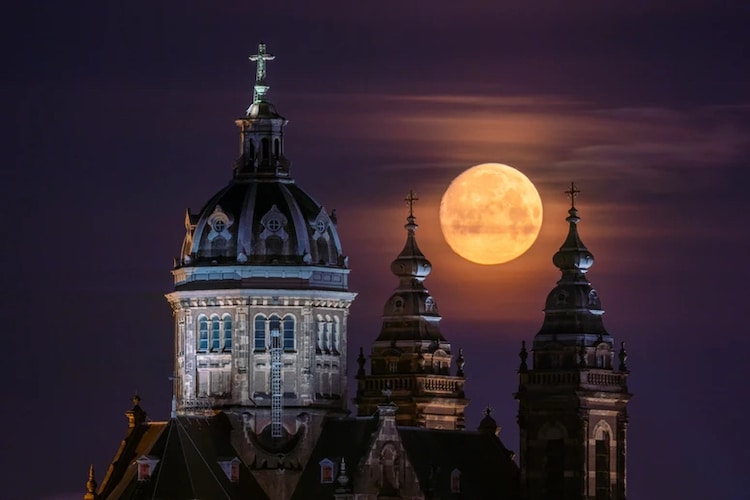 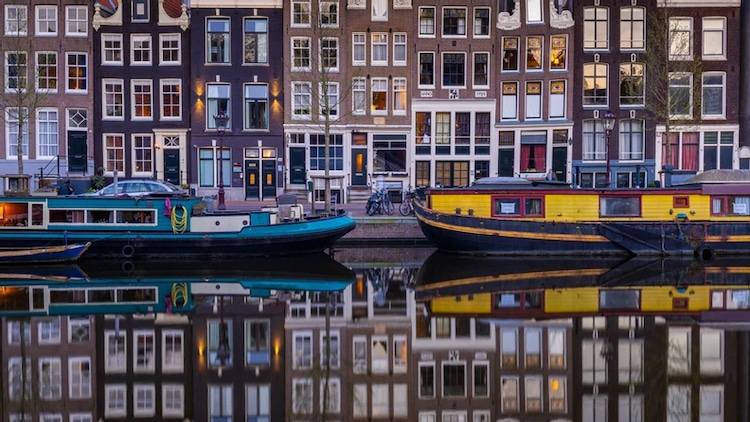 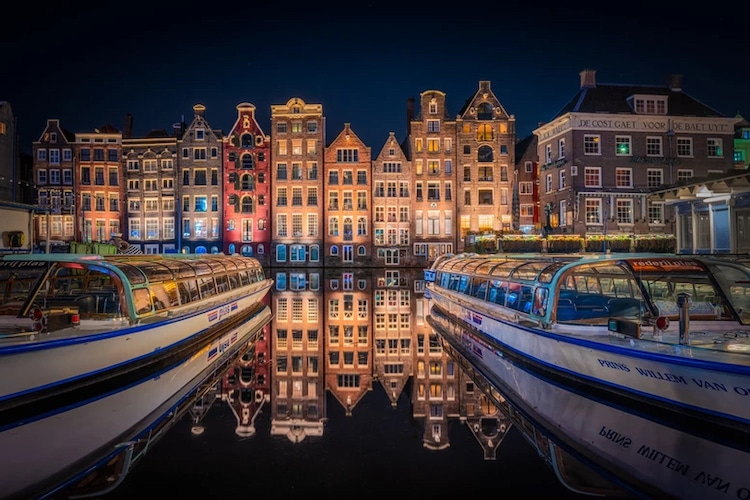 It took two years to take the footage in the film, which allowed Dros to shoot during different seasons. 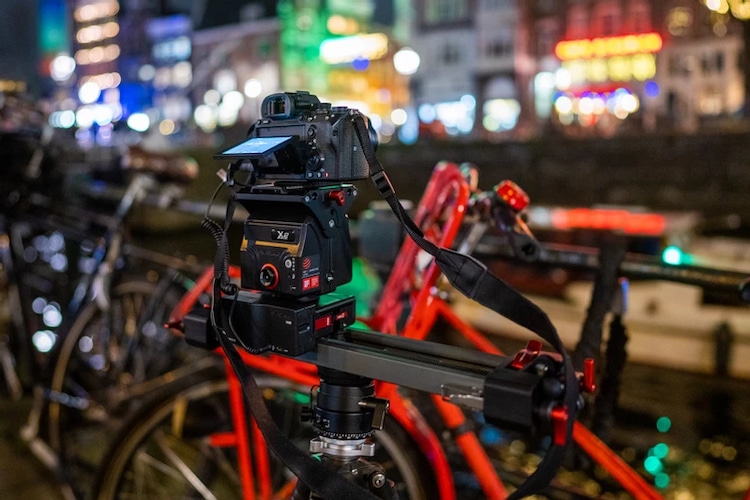 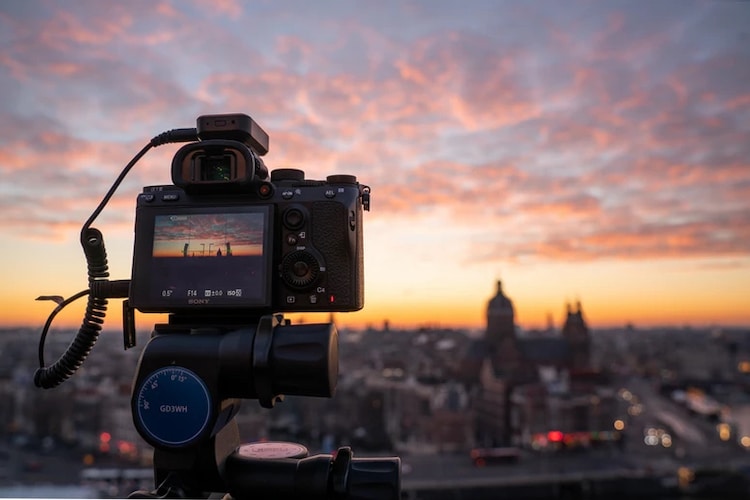 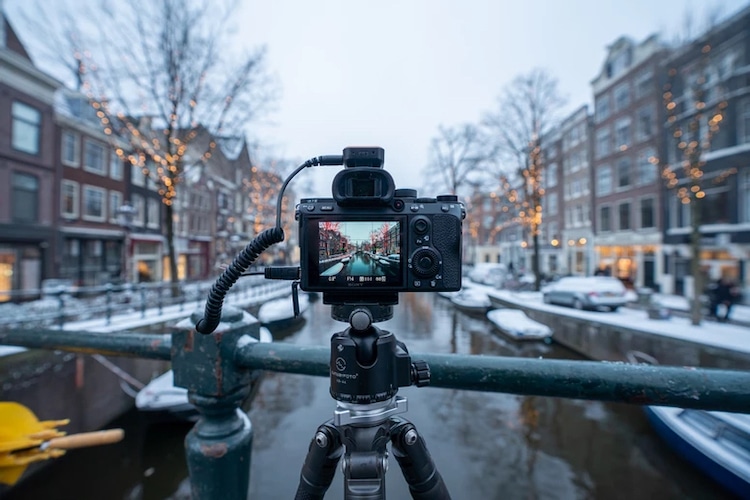