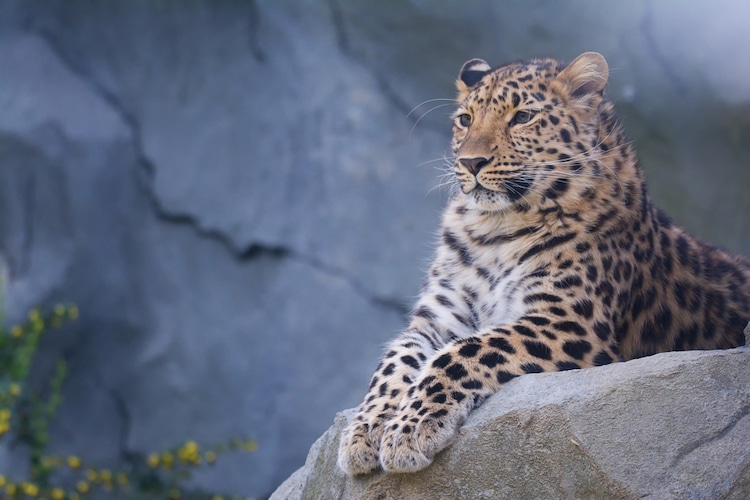 While we often picture leopards roaming the African savanna or India's national parks, there is actually one type of leopard that finds its home in the harsh climate of Far East Russia. The Amur leopard is an elusive animal that is, unfortunately, critically endangered. With just about 90 of these big cats living in the wild, they remain one of the rarest species on Earth.

The spotted creature, also known as the Far East leopard, has seen their numbers dwindle due to poaching, poaching of their prey, habitat loss, and deforestation. There are also concerns that the small population results in inbreeding; and, as a result, fewer cubs survive.

Shockingly, the news in 2019 that 90 Amur leopards were spotted along the borders of Russia and China was a victory. This is because, in 2007, reports had their population numbers between just 19 and 26. The uptick in the population is partially due to collaboration between the Russian and Chinese governments, who have begun having their researchers and scientists work together in order to better understand and protect these leopards.

So, how can we bring this species back from the brink of extinction? Organizations like the Wildcats Conservation Alliance use multiple strategies to grow the population. This includes forming anti-poaching squads, monitoring the population, keeping two populations of adult females in protected terrain, and education programs for schools. Their hope is that by getting the community and government involved, they can help save this fascinating animal.

Currently, there are more Amur leopards located in captivity—around 173 as of 2011—than in the wild. Special breeding programs to continue genetic diversity in the species are underway and the Russian and Chinese governments are also evaluating the reintroduction of them to their historic territories. Let's hope that these efforts will help push the continued climb of the Amur leopard population in the wild. 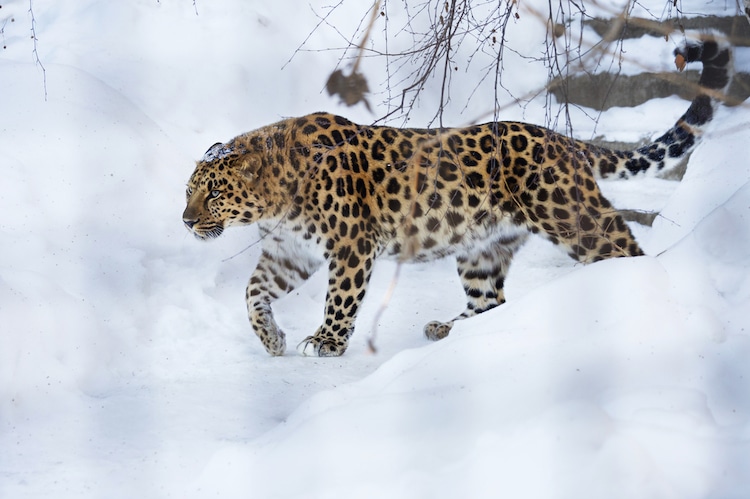 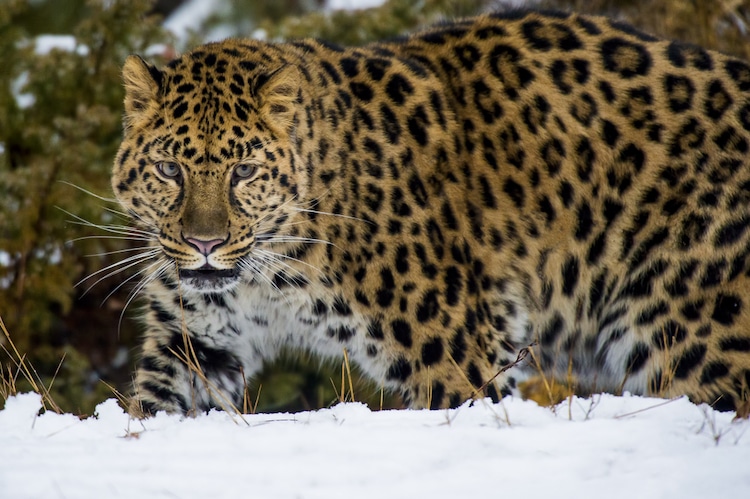 There are only around 90 of these big cats left in the wild, though this is an increase from years prior. 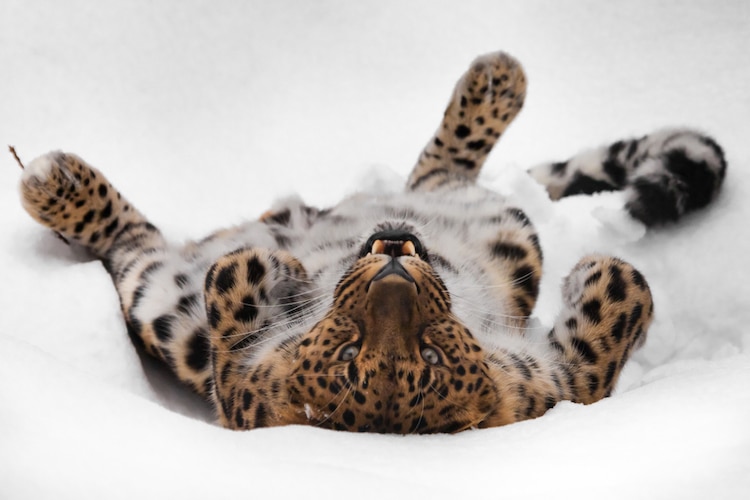 At one point the Amur leopard, which is known for its incredible leaping ability, had a population of around 20. 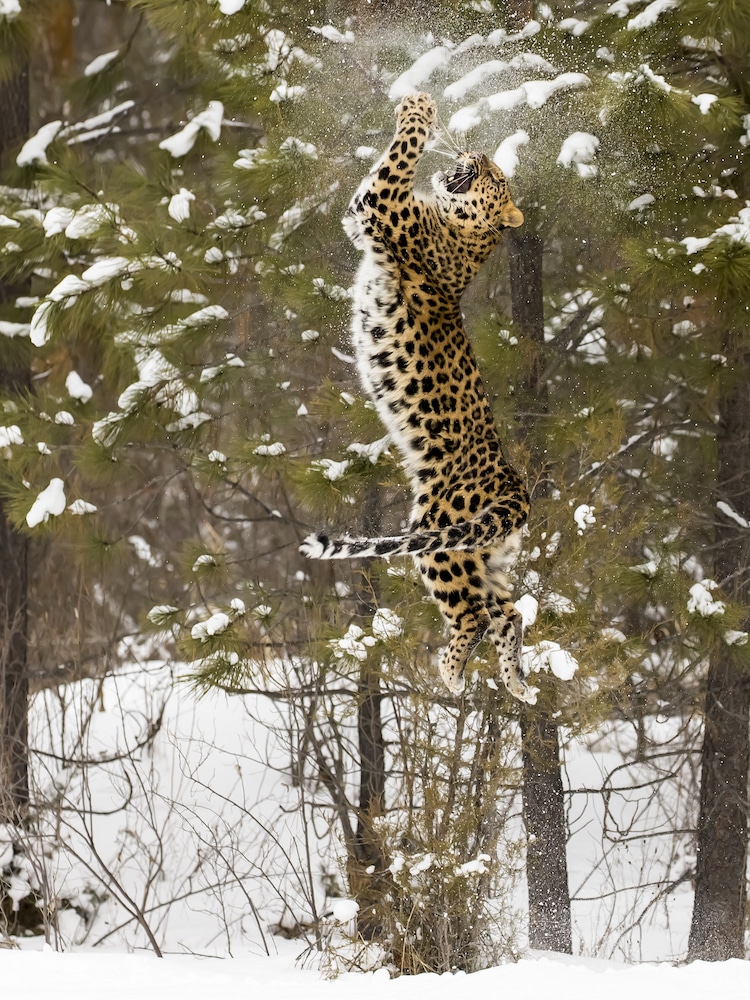 Inbreeding due to low population numbers, as well as poaching and deforestation, have caused issues for the species, but hopefully we can combat these obstacles. 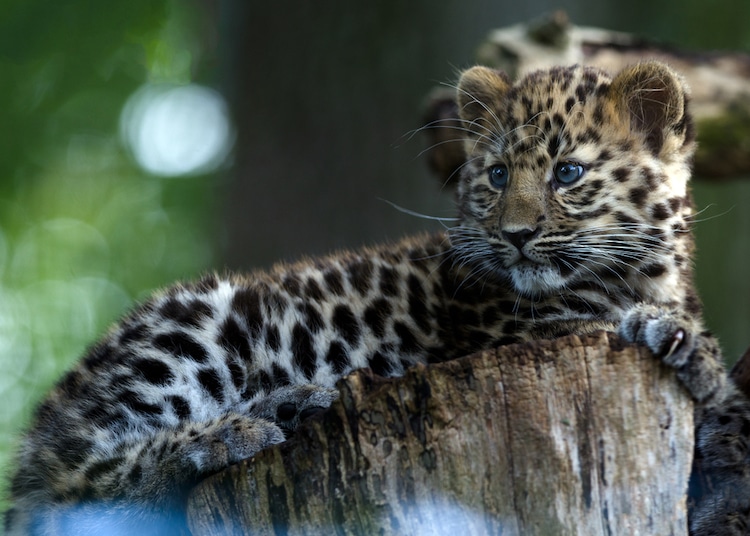