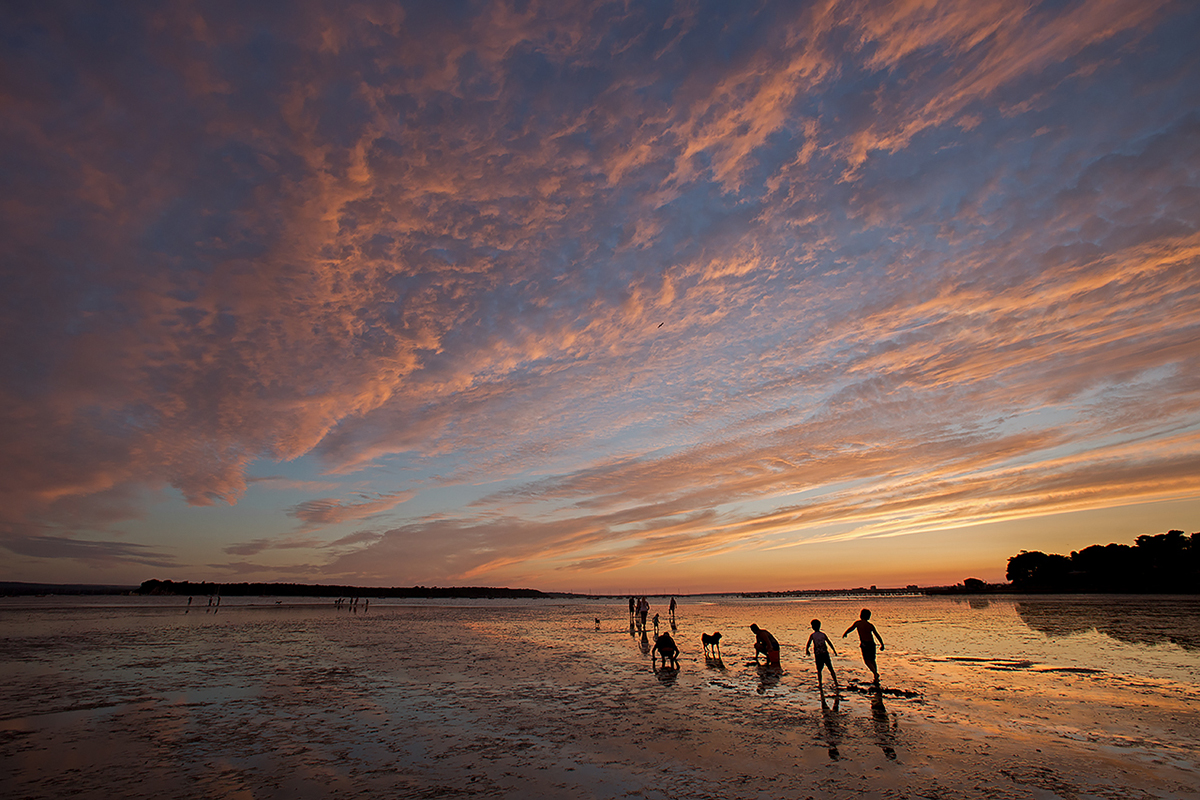 A family collects shellfish as the sun sets on one of the hottest days on record, Poole Harbour, England.

British photographer Andrew Newey reveals parts of the world that go unknown to many of us. Traveling to remote locales of Nepal, Mongolia, and Indonesia, he captures compelling documentary style photography of cultures that exist outside of our technology-obsessed sphere. Newey ingratiates himself with his subjects and will spend weeks living with them, documenting their traditional practices along the way. The results are thoughtful photographs that provide us a momentary glimpse into lifestyles that vastly differ from our own.

One of Newey’s most memorable series took him to central Nepal where he stayed for two weeks with the Gurung tribespeople as they hunted honey. His incredible images showcase the precarious nature of this practice, which has the hunters perched on rope ladders 200 feet in the air using tangos (long sticks) to collect honeycombs from the Himalayan cliffside. But he hasn’t stopped with this ambitious series. Newey has since trekked to the largest coal mine in India and revisited Nepal, among other adventures.

We were honored to speak with Newey about his work and what he’s done over the past several years. Scroll down to read our exclusive interview and learn more about his travels—including three of his most memorable photographs. To keep up with where he goes next, you can follow him on Instagram. 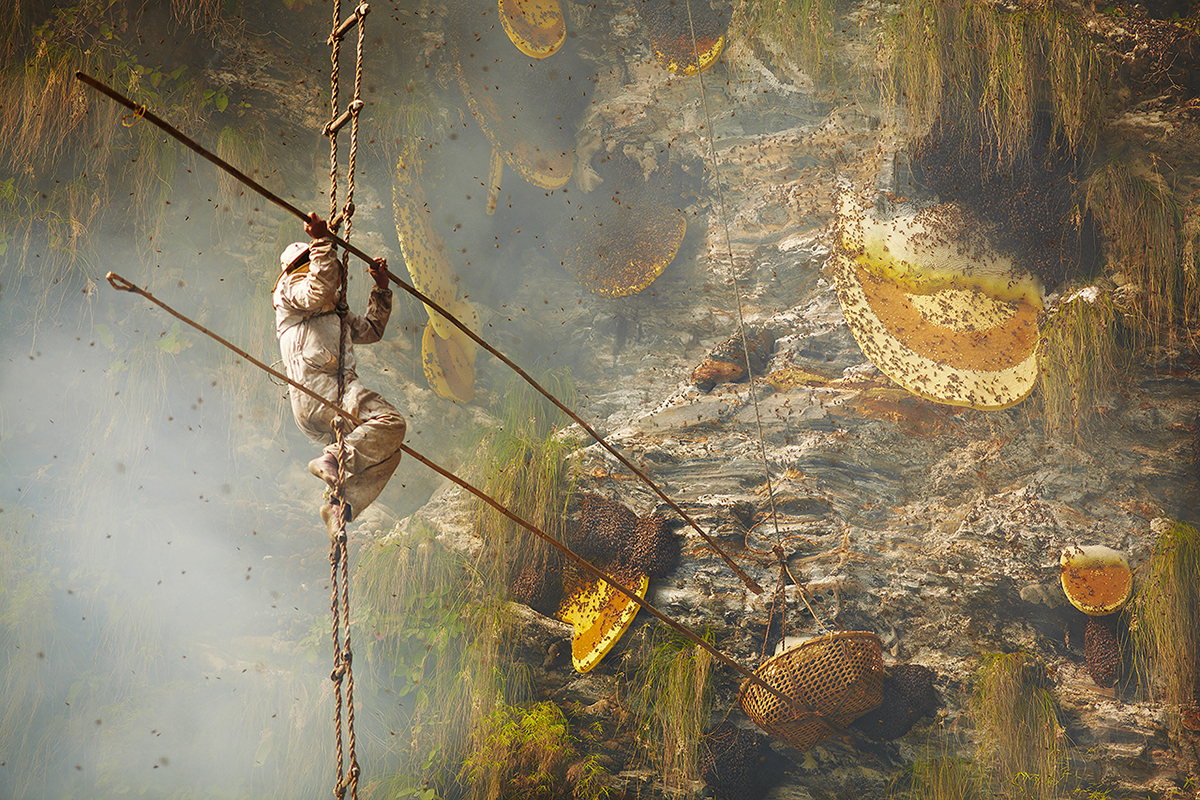 When we last featured your work, you were documenting honey hunters in Nepal. What have you been working on since then?

Since the honey hunters, I have spent time living with the Dogon people in Mali, leading a winter photo expedition in Mongolia where purely by chance we came across a very rare traditional migration using wooden carts, documenting the I’daan people collecting edible bird’s nests from the roof of a 500ft cave in Borneo, visiting the largest coal mine in India that has been burning underground for about 100 years, spending considerable time in Nepal firstly living with the Raute nomads, and more recently hunting for wild ingredients in the Himalayan region. In 2016, I began the most important and fulfilling journey in my life so far; fatherhood. 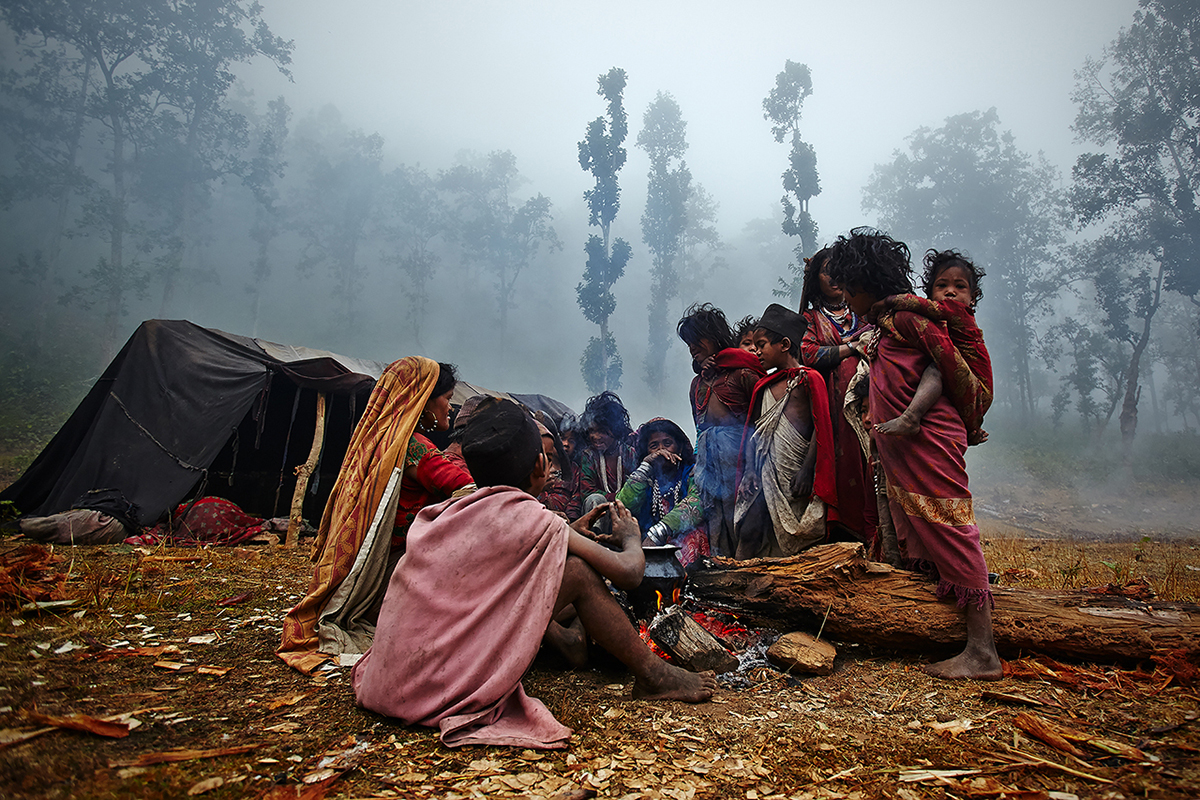 How do you discover your photographic subjects?

I discover potential photographic subject matter/stories from a variety of sources; people giving me tip-offs which I really appreciate, reading books, watching documentaries which is how I found out about the honey hunters in Nepal, suggestions from magazine Editors, and of course the most popular tool being the internet. If something looks or sounds interesting then I will carry out weeks, maybe months of research, which mostly involves making sure that the subject has not been covered too much by other photographers. Otherwise, editors will not be so interested in publishing the work produced and you also run the risk of being labeled a plagiarist.

One thing that really infuriates me is when a well-known photographer with a large social media following publicly mocks another for “copying” their photo or story ideas. Firstly, no photographer can “copyright” a subject matter or country or region; and secondly, if your photography has inspired someone else to the same place, then surely that is a good thing?!

I think that many photographers out there are finding it increasingly difficult to find a subject matter/story that is interesting, photogenic, AND unique. Of course the honey hunters story had already been done back in the late ‘70’s by Eric Valli for Nat Geo, however, I really wanted to shoot it too for several reasons and felt confident of capturing a different set of photos which I think I managed to do to a reasonable extent. 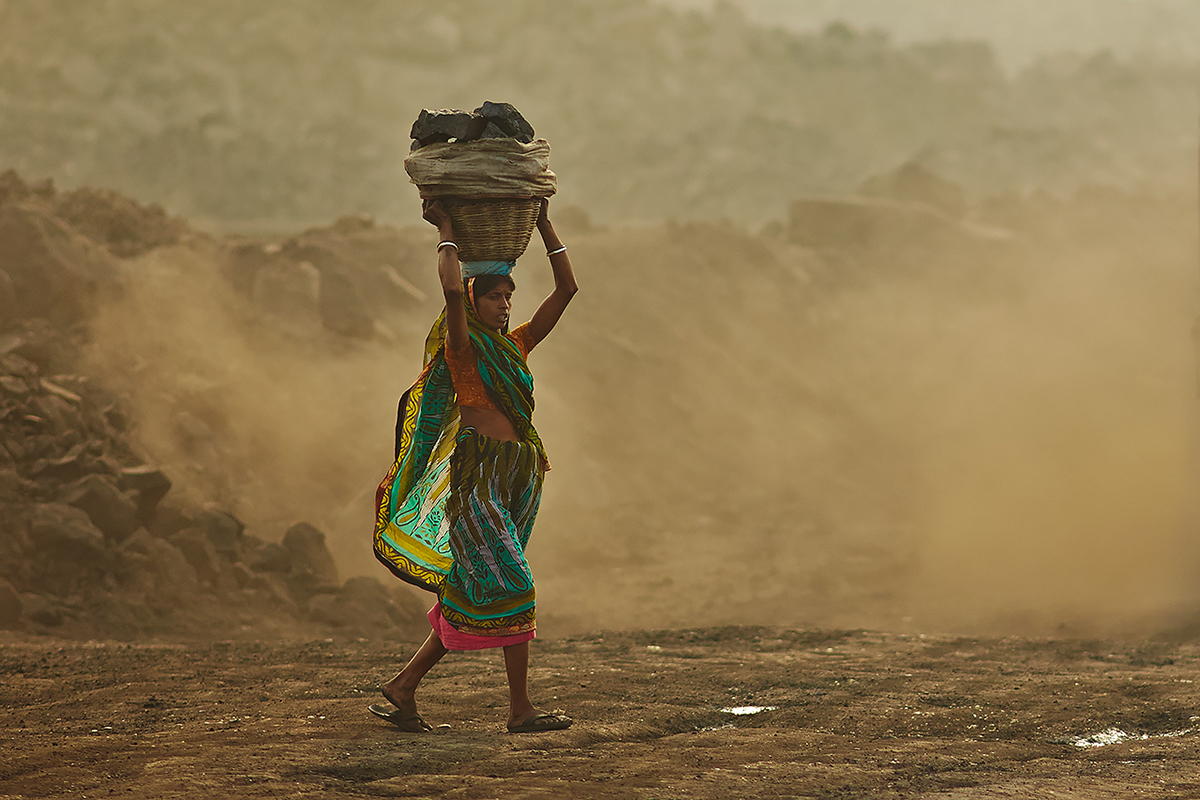 A woman scavenging coal from the largest coalmine in India.

You mention that one of your favorite travel destinations is Mongolia. What draws you to the country?

Mongolia is one of my favorite countries because it offers the chance to step back in time to a simpler, age-old way of life. Around 25% of the population are still truly nomadic, moving around two to four times a year depending on the area and weather. Around 25% are semi-nomadic, moving from villages at the end of winter to the vast open Steppe to find new pasture for their livestock. These nomad families are extremely friendly and welcoming, whose relentless sense of hospitality can at times be overwhelming. As a travel destination, it is a special place for those seeking adventure, traditional culture and unrivaled hospitality offered by nomad families. It is a magical place to visit and remains one of the last unspoiled travel destinations in Asia.

What do you hope to showcase in Mongolia?

From my many trips there, I hope to showcase the lives of the nomadic people, the culture and traditions, the epic, endless landscapes of this still lesser-known destination. 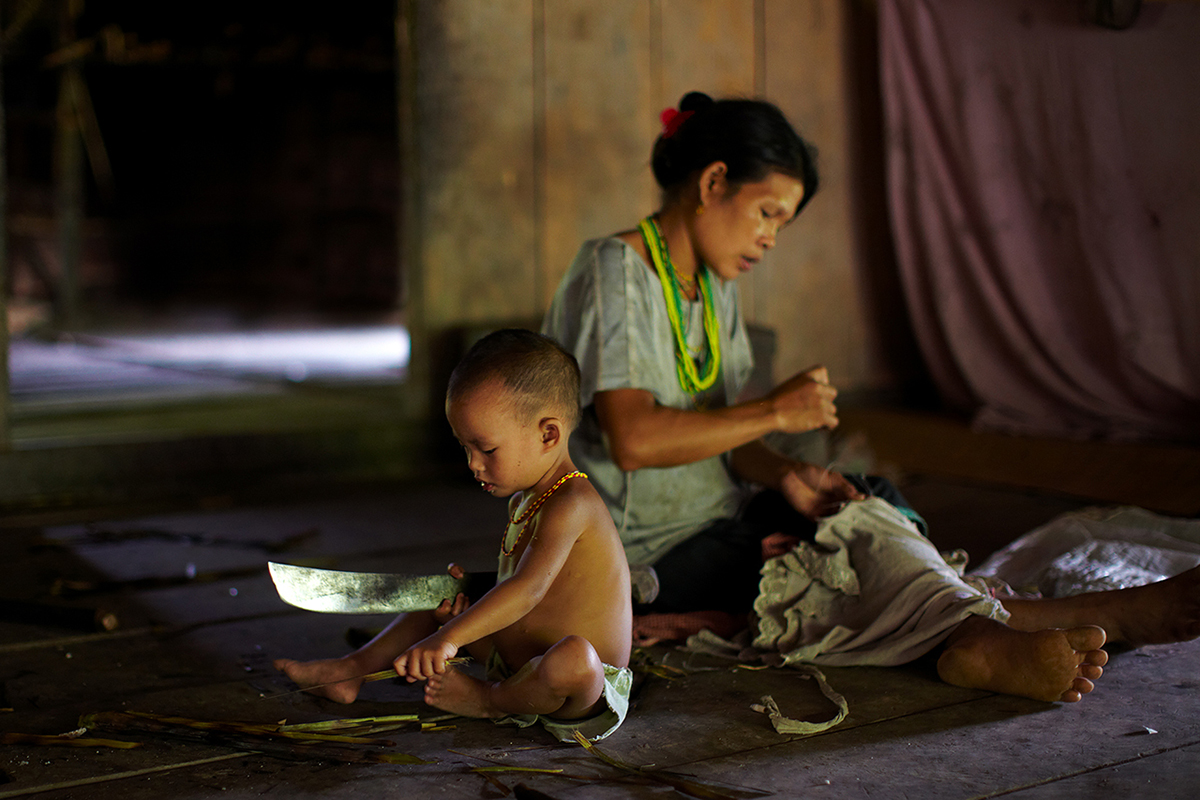 What is the most memorable photo (or photos) you’ve ever taken?

Well, that’s a tough one – we could be here all day! There are a few that stick in my mind for various reasons… 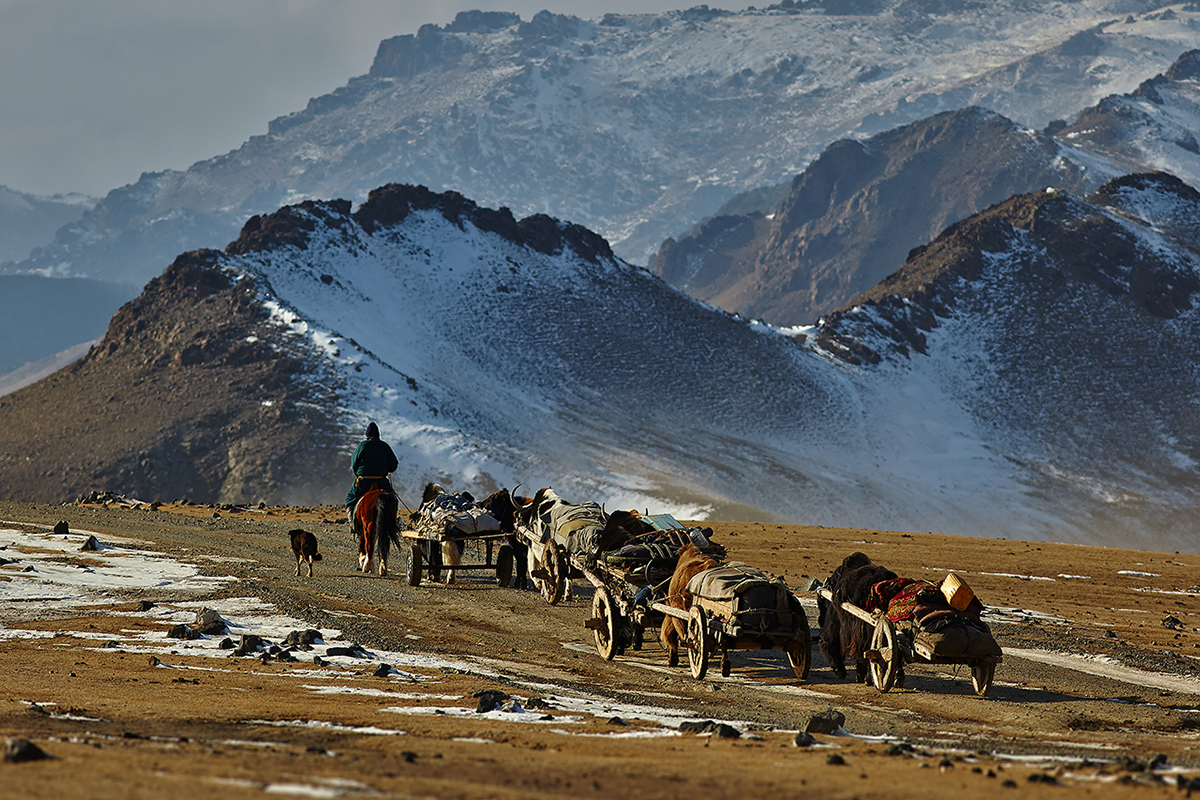 Is there an overall message that you hope to convey with your images?

Thanks for saving the best till last—I never like these kinds of questions! I guess there is, and it’s quite simple to encourage and inspire others to get out there and experience the beauty of our planet and its people for themselves. The media bombards us with depressing images and stories on a daily basis, which is fine because most of them are important and need to be told. However, I personally want to seek out the good in humanity, not the bad, and make a conscious effort to document people, environments, landscapes that evoke happy and positive emotions, although ultimately the viewer is free to take away whatever message that they want. 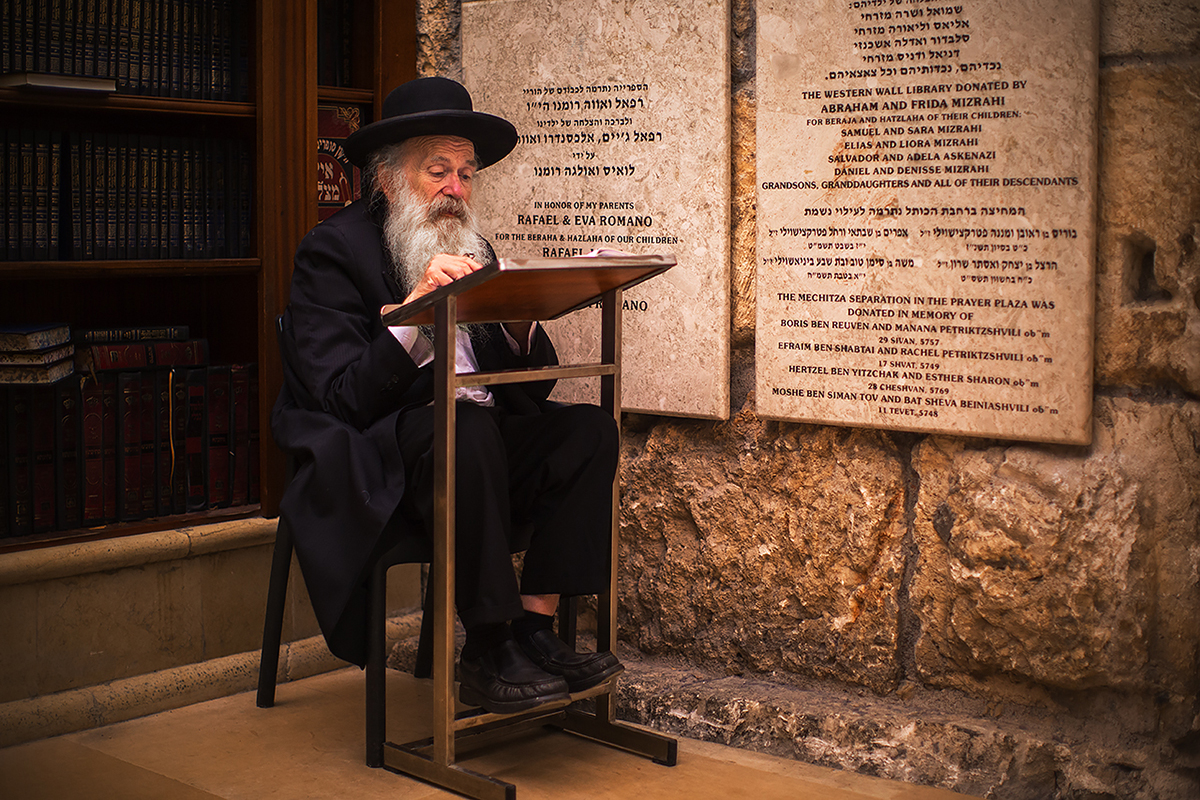 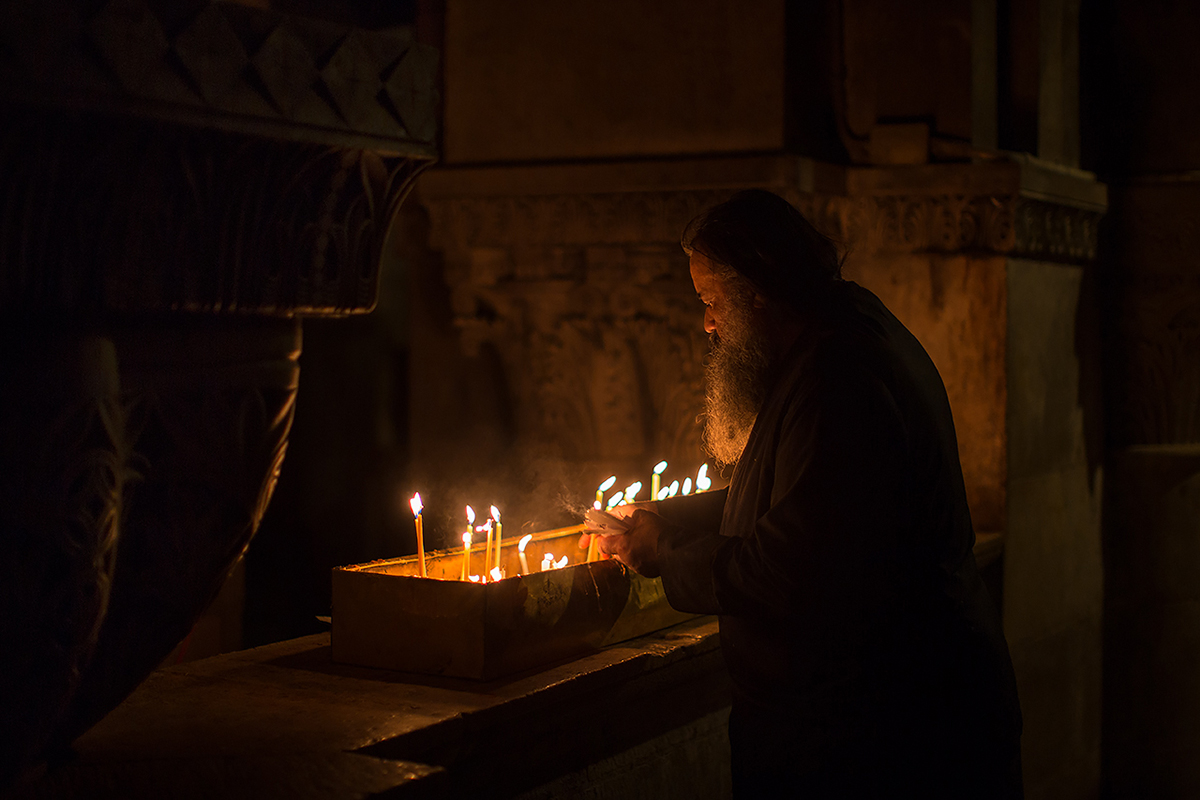 An orthodox priest removes burnt candles in the Church of the Holy Sepulchre, Jerusalem, Israel. 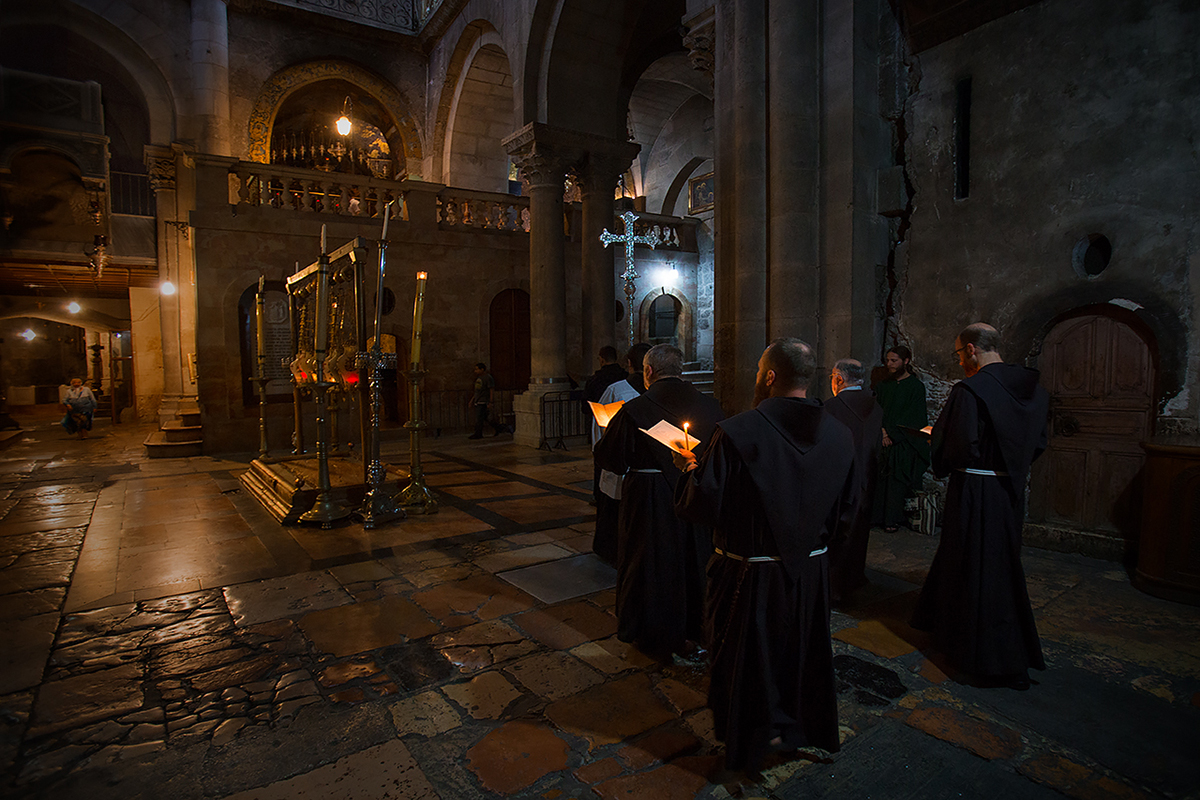 The daily procession of Orthodox priests in the Church of the Holy Sepulchre, Jerusalem, Israel.

My Modern Met granted permission to use photos and captions by Andrew Newey.

Captivated by this photography? Share
Like My Modern Met on Facebook
Get Our Weekly Newsletter
Become a
My Modern Met Member
As a member, you'll join us in our effort to support the arts.
Become a Member
Explore member benefits