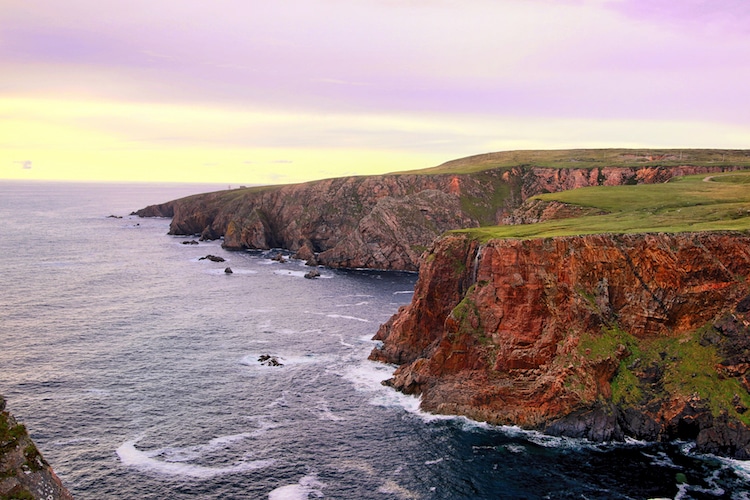 If you’ve ever dreamed of living somewhere off the beaten path but need an Internet connection for work, perhaps Arranmore Island in Ireland could be your next home. Featuring dramatic cliffs, sandy beaches, and sea caves, the island is situated off the coast of County Donegal on the magnificent Wild Atlantic Way. Despite the remote location, the island has recently become Ireland’s very first offshore digital hub. New high-speed internet and sophisticated digital resources were introduced as part of an effort to convince digital nomads from the US and Australia to relocate to the island.

With a dwindling population of just 469 people, Arranmore Island wrote open letters to the people of the US and Australia in a bid to revitalize their small community. “Your commute, no matter where you are, will only ever be five minutes,” the letter to the US reads. “You'll have the best diving in Ireland on your doorstep and seafood to rival the tastiest New England chowder. There are fewer people here than would fit in a couple of Amtrak carriages, but enough musicians and good Irish whiskey to keep the party going well into the night.”

The island measures just 5 by 3 miles, but it’s already home to many young professionals, including graphic designers, game and app developers, photographers, and craftspeople. “The digital hub means people working for tech companies like mine can now work on Arranmore,” says Neil Gallagher, an Arranmore native and CEO of tech company Caped Koala Studios. “The set-up is as good as any city in the world, but the view is so much better.”

You can find out more about Arranmore's community on Facebook.

Arranmore Island in Ireland is looking for new residents from the US and Australia. 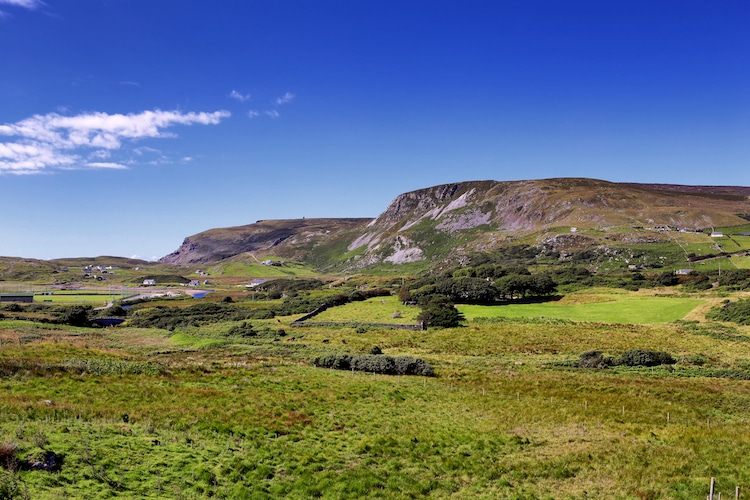 Want to Live in Italy? The Town of Candela Will Pay You to Move There