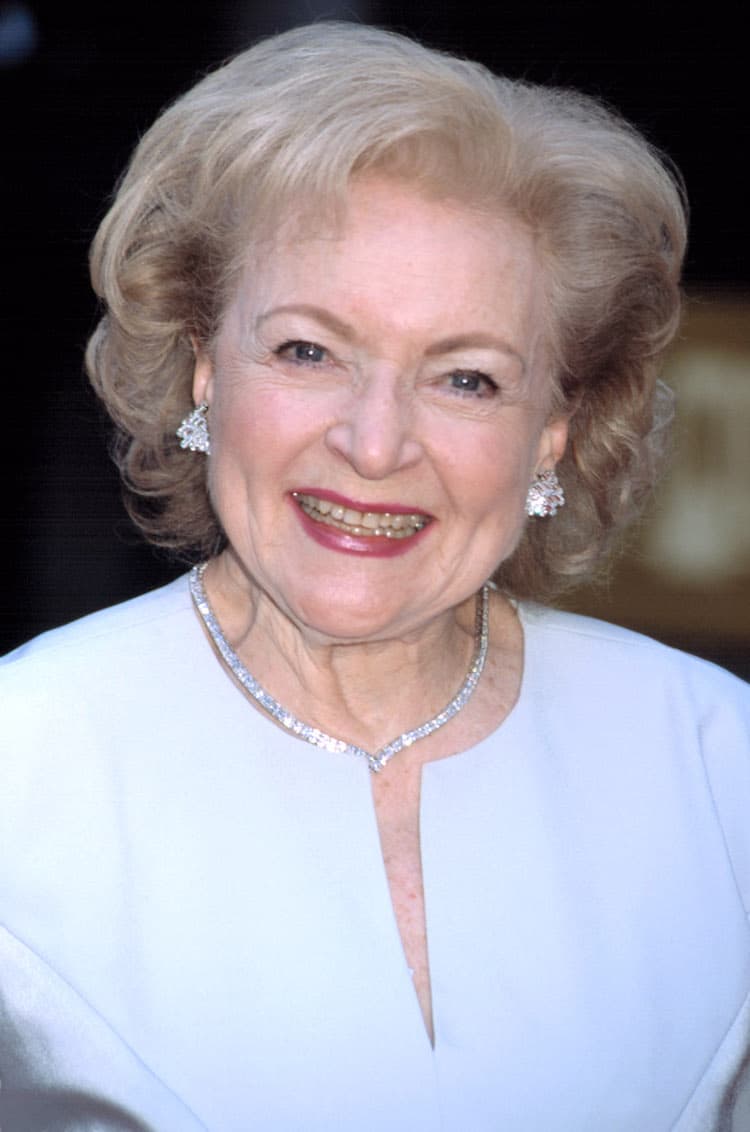 Beloved American icon Betty White would have turned 100 years old on January 17, 2022. The Golden Girls star passed away on December 31 at the age of 99, a few weeks before her planned birthday celebration. However, fans still followed through with tributes to the TV legend on her birthday.

In addition to having the longest TV career of any female entertainer, White was also a lifelong animal-lover who dedicated much of her off-screen life to helping various animal causes. She rescued several dogs during her lifetime, worked on the LA Zoo board of trustees, and was a recipient of American Humane‘s highest honor, the National Humanitarian Medal and the Legacy Award. “A lot of animal lovers, they like the cute, furry, fluffy animals. She loves everything. Every single creature you brought out for her to meet, she loved it as much as any of the other ones,” said David Riherd, owner and director of the Wildlife Learning Center in Sylmar, California.

So, in honor of White's adoration for animals, people started the #BettyWhiteChallenge. It calls on fans to donate at least $5 to an animal shelter, rescue, or other animal organization of their choice. The challenge was initiated soon after the news broke of White's passing and continued through her birthday. During this time, many organizations announced via social media that they were flooded with contributions. The American Humane said via Twitter, “Today would have been Betty White’s 100th birthday—let’s make it the movement she deserves! Betty passionately championed our mission for 70 years, and we challenge you to accept the #BettyWhiteChallenge and make a gift in her honor.”

In addition to the challenge, Betty White's documentary Betty White: 100 Years Young—A Birthday Celebration premiered on her birthday in 900 theaters nationwide in a one-night-only event. The movie compiles some of the actor's best-known roles in The Golden Girls, Hot in Cleveland, The Mary Tyler Moore Show, and even a lost episode from her earliest sitcom in the 1950s. Also featured in the picture are numerous birthday wishes from well-known celebrities like Ryan Reynolds, Tina Fey, Robert Redford, and Lin Manuel-Miranda.

Betty White would have turned 100 years old on January 17, 2022. Fans of the comedian and actress are celebrating her life by donating to animal shelters and organizations, which was a lifelong passion of hers.

The #BettyWhite Challenge began after the star's death on December 31. It calls for fans to donate $5 to animal shelters, rescues, and other animal organizations.

Today would have been Betty White’s 100th birthday – let’s make it the movement she deserves! Betty passionately championed our mission for 70 years, and we challenge you to accept the #BettyWhiteChallenge and make a gift in her honor: https://t.co/541iq22xSD #BettyWhite100 pic.twitter.com/NzFjDufmWt

Today would have been this wonderful woman's 100th Birthday. Happy Birthday #bettywhite. Today take the #BettyWhiteChallenge & donate to your local animal shelter in her name today or buy any of our Charity Drive shirts featuring an animal & we'll donate to an accredited shelter pic.twitter.com/IywqMHmlUA

In honor of what would have been Betty White's 100th Birthday, The Cat Connection is joining the #BettyWhiteChallenge to raise money to help cats and people in our community by January 17th. Betty White was a friend to countless animals and devoted her life to making sure all … pic.twitter.com/E4wIftqujt

Betty loved horses too! Please join us for #BettyWhiteChallenge to honor Betty & her compassion for animals on what would be her 100th b-day tomorrow by donating to the animal rescue/welfare org of your choice & please think of us – for the love of America’s horses that need us! pic.twitter.com/zbqXruKkvv

As a lifelong animal lover who rescued several dogs and was on the board of the LA Zoo, White would be proud.

If you can, consider donating to an animal rescue in her honor. So amazing to see everyone coming together for animals, just as she always did. #BettyWhiteChallenge pic.twitter.com/ObVvVFLMSD