Watch All the Action at the 2018 Burning Man Festival Live 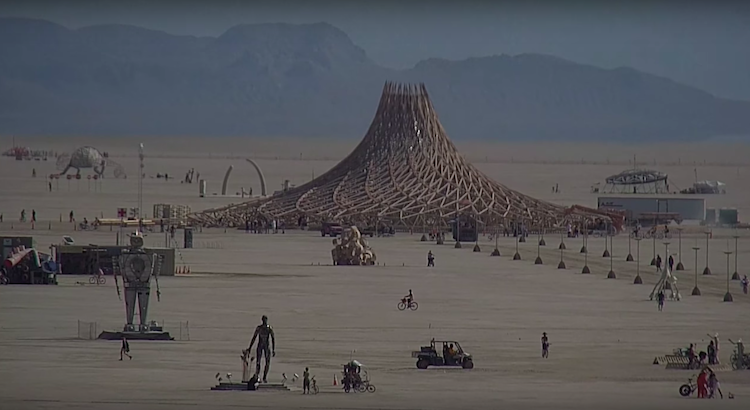 The time has arrived for floods of revelers to take up camp in the Nevada desert for the annual Burning Man festivities. With an I, Robot theme, this year's festival is filled with otherworldly installations that touch on technology. Fortunately, for those of us who can't make it, it's possible to survey the scene at Black Rock City and the Playa thanks to a set of cameras set up for live streaming.

It's an important year for Burning Man, as co-founder Larry Harvey passed away in April 2018. That makes this the last edition he worked on and the first he missed since its inception in 1986. A look at the live video demonstrates that the show must go on, and he'd certainly be happy with how things are unfolding.

From the Burning Man YouTube channel, you can check in and see the feed streams as they take place. While, unfortunately, there's no sound, it's still possible to feel the energy as the festival reaches its apex. Be sure to tune in Saturday night when the annual ritual effigy burning of “the Man” takes place; this will surely be a sight to behold. In the meantime, be on the lookout for sightings of this year's Temple, designed by Mamou-Mani Architects and BIG's giant silver orb rising from the Playa.

Watch the 2018 Burning Man live stream to see all the action happening in Black Rock City:

Want more behind the scenes insight? Check out this short film on how Black Rock City rises up from the desert.

Stunning Shots of the Most Gorgeous Sculpture at Burning Man