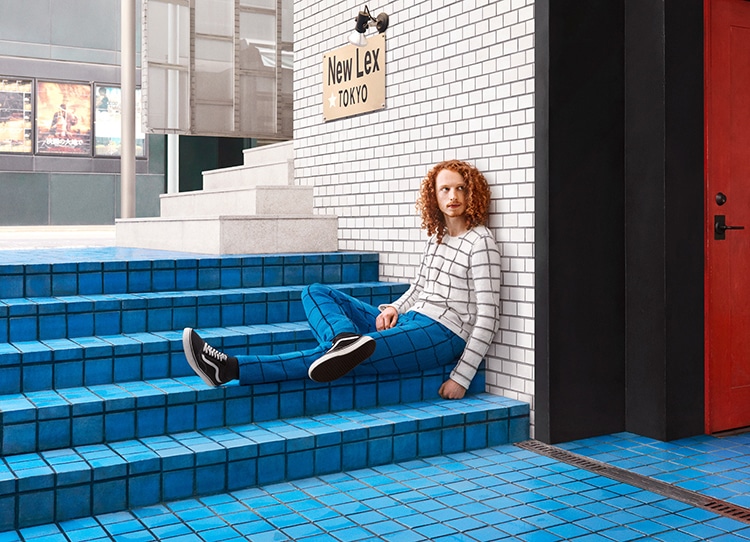 In one image, a bearded man is perfectly captured against a row of red, patterned bus seats. In another, a dog in a textured green knit becomes lost next to a leafy shrub. Ford and Dodd also collaborated with French street artist Monsieur Chat, who posed with one of his trademark yellow cats. When stood next to it on top of a ladder, the design of his yellow and black sweater lines up perfectly with the mural. 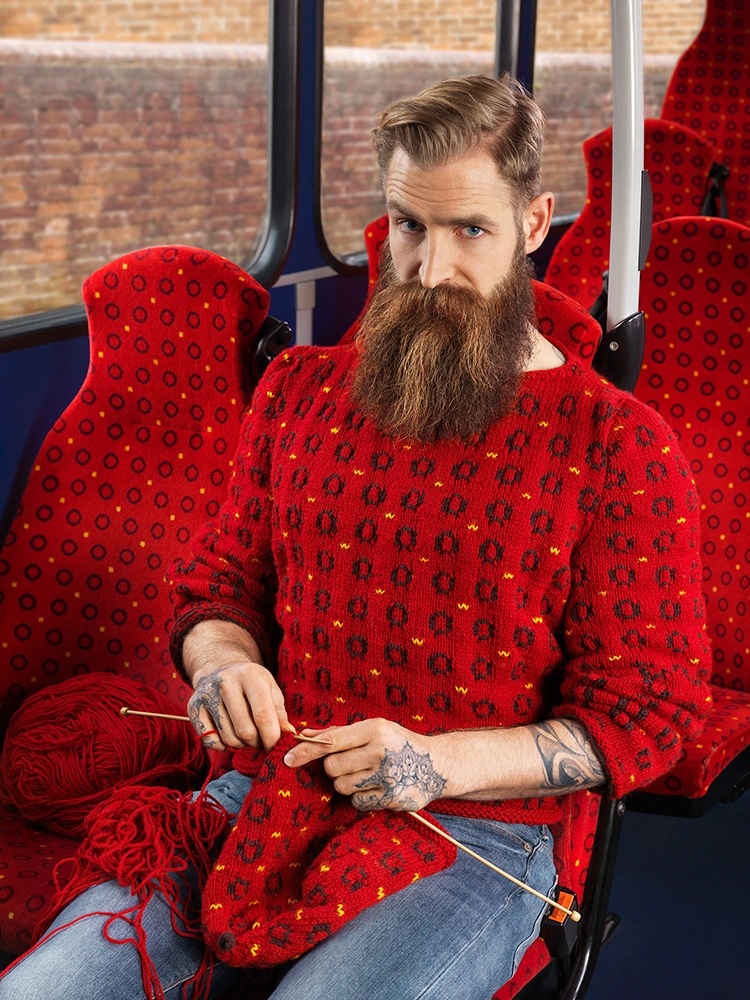 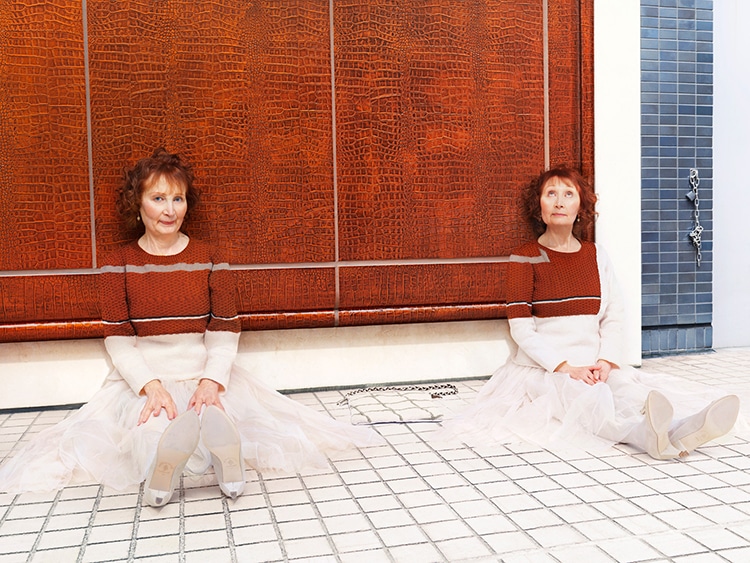 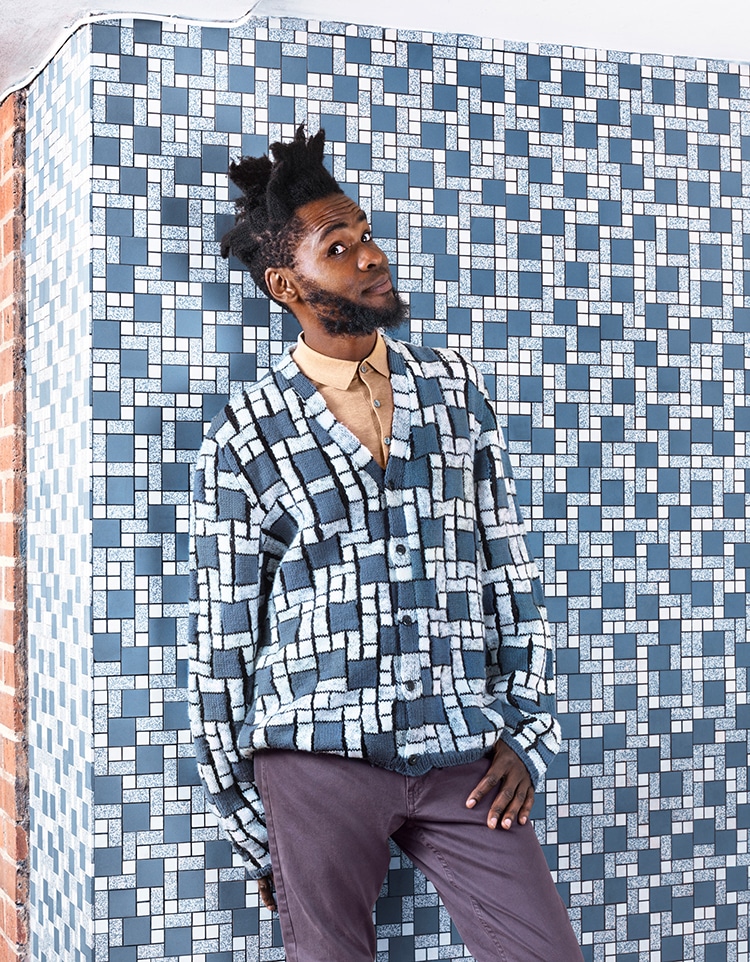 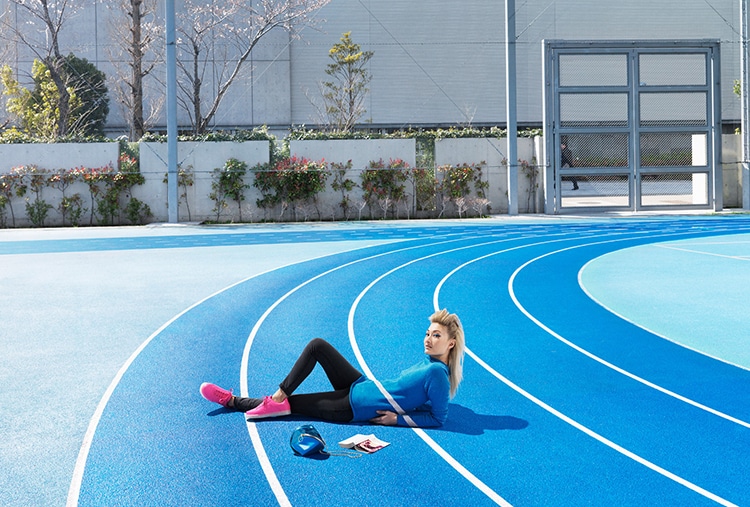 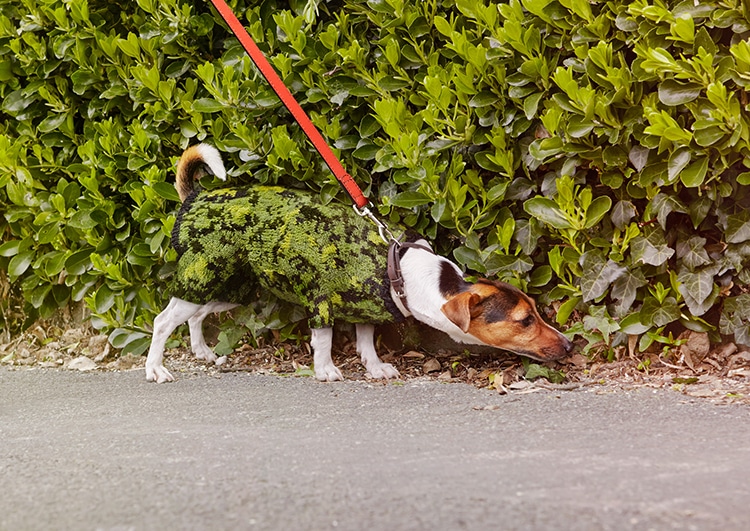 They also collaborated with French street artist Monsieur Chat, who posed with one of his trademark yellow cats. 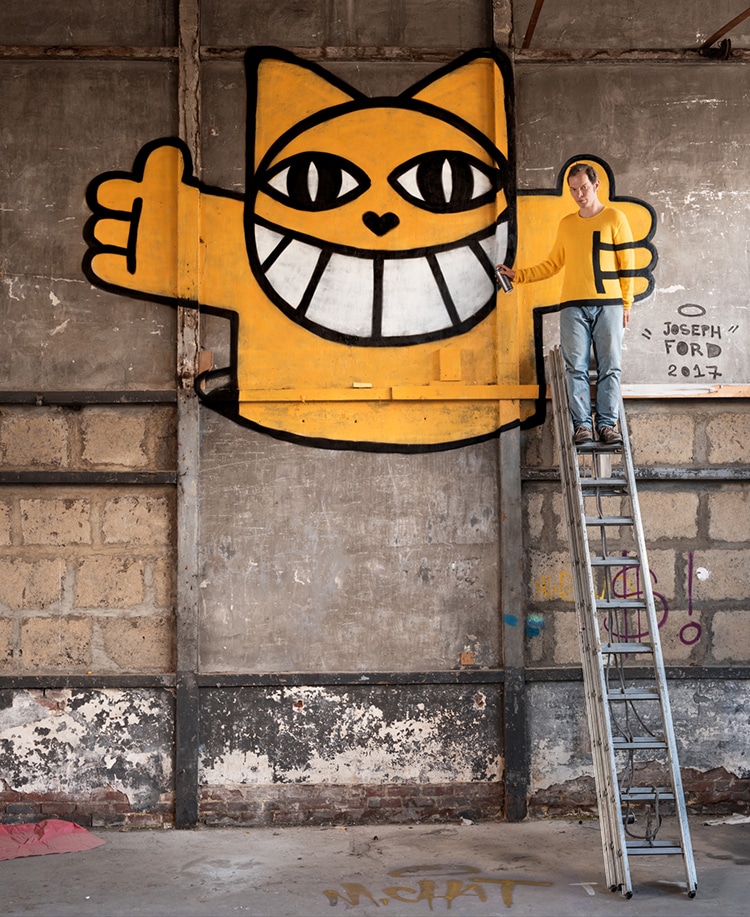 My Modern Met granted permission to use photos by Joseph Ford.

Annie Leibovitz Photographs the “Invisible Man” Who Camouflages into Anything