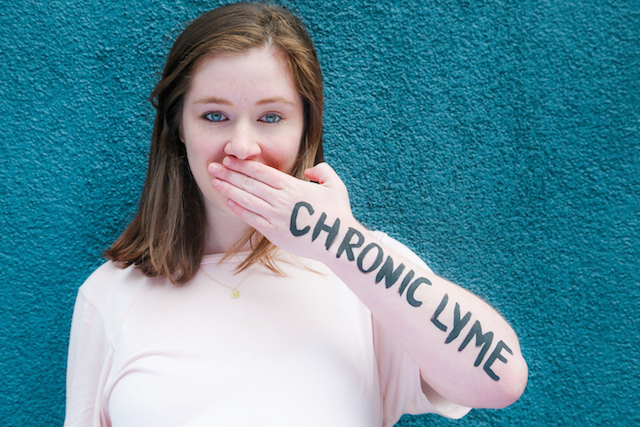 Allie Cashel and Erica Lupinacci have started an impactful photo project that helps to give others a voice. As teens, both women were diagnosed with chronic illnesses that are, essentially, invisible. Cashel copes with chronic Lyme disease, while Lupinacci was diagnosed with Lupus during her senior year of high school. Both illnesses don't show noticeable physical symptoms and are instead characterized by an internal struggle. “I have a few memories of being aware that Allie was sick,” Lupinacci told The Mighty. “She took a leave of absence from school for a while and we visited each other in the hospital a few times, but we never sat down and talked about what we were scared of or what was hard. And I think that's pretty consistent of young people going through this.”

In an effort to change this societal silence, the two young women decided to start a conversation about these illnesses to help those who are coping with similar issues. They created the website Suffering the Silence, where they post portraits of people who are internally coping with chronic, invisible illnesses. On September 8th, Cashel will also be releasing a book called Suffering the Silence: Chronic Lyme Disease in an Age of Denial. With both their photo project and this novel, Lupinacci and Cashel hope to empower others to speak out about the conditions that affect their lives on a daily basis.

Above: “I needed to become an advocate for myself, especially in conversations about my controversial diagnosis. I had doctors tell me I was having a mental breakdown and needed to find the strength to tell them otherwise.” – Allie, Chronic Lyme Disease 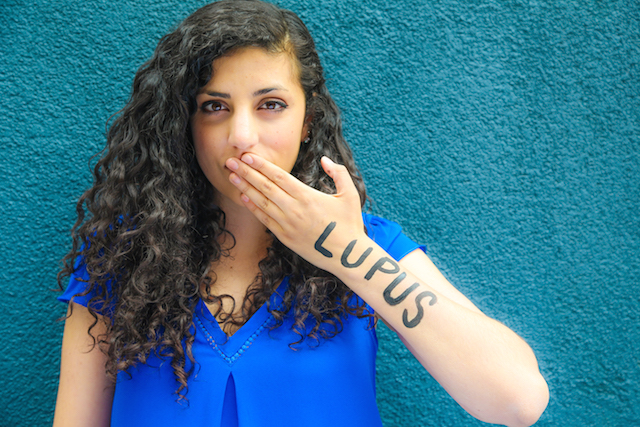 “Every day I'm trying to learn how to love a body I can't control. The unpredictability can be the most painful aspect of this disease. I get scared that my body will keep me from living the life I envision but I've also decided I won't let that fear hold me back.” – Erica, Systematic Lupus Erythematosus 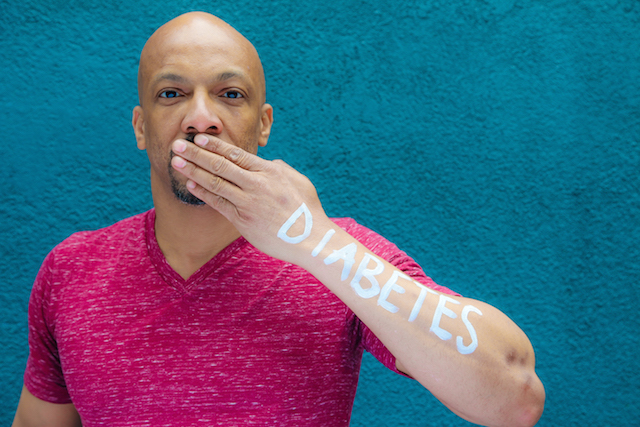 “It's not only important to educate yourself, you have to educate your significant other, your friends and your family. Sharing with my friends and my family, not only about my condition but also the educational part of being a diabetic has really helped me along in my journey to be accountable not only for myself but everyone around me.” – Christian, Type 2 Diabetes 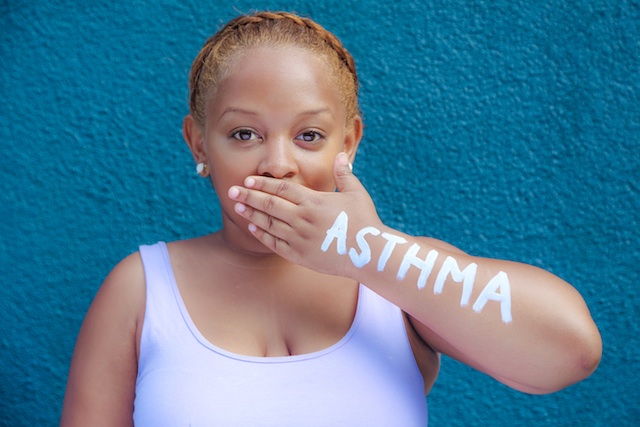 “Something simple like breathing is a hard thing for people living with asthma. So if your goal is ‘today I want to breathe,' that is a big feat because even walking down the stairs, the subways in New York, the pollen, smog, everything gets in the way of breathing. I heard this quote before that said ‘a life as an asthmatic is like a fish with no water' and it's very, very true.” – Reisha, Asthma 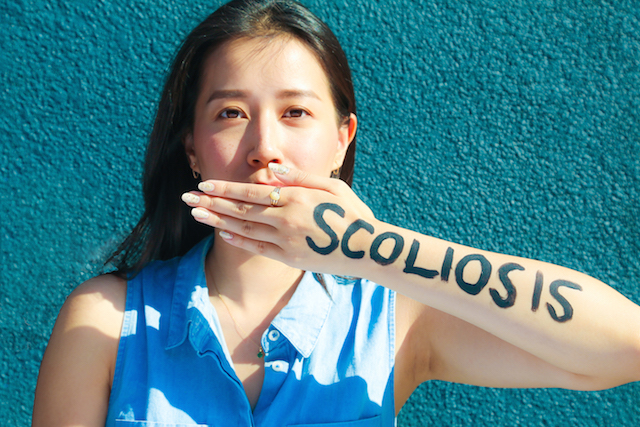 “My family and friends sometimes forget that I have it, they'll forget that I wake up every morning with my back hurting. It doesn't register in their heads. It's not their fault, I dont complain constantly about it so its easier to forget I have it. I also work as a waitress so a lot of times I'm viewed as weak because I choose not to carry heavy trays. I physically can't and I have to remind people. I think in their heads they think I'm lazy or making it up. If I could choose to be stronger, I would love to be stronger.” – Vivian, Scoliosis 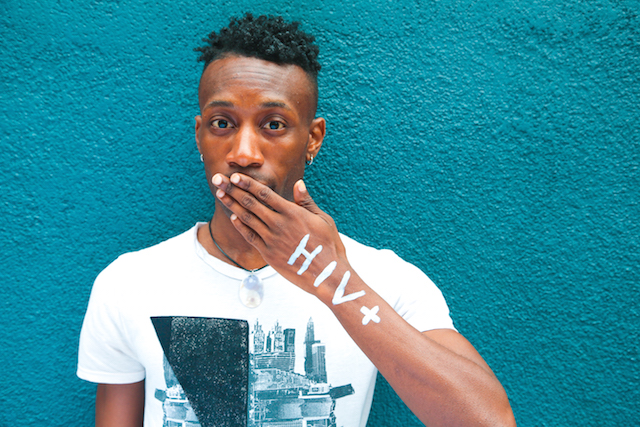 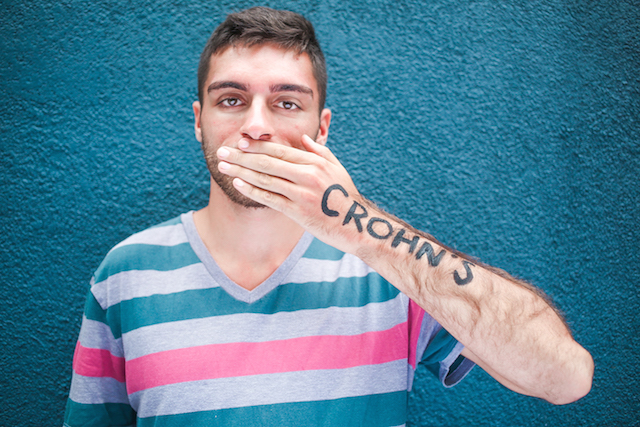 “Since developing Crohn's Disease, I've had to scale back a few goals of mine. For example, I can't join the military and I can't tour as a musician because I can't get a cold place to store my medicine. It's a humbling experience.” – Evan, Crohn's Disease 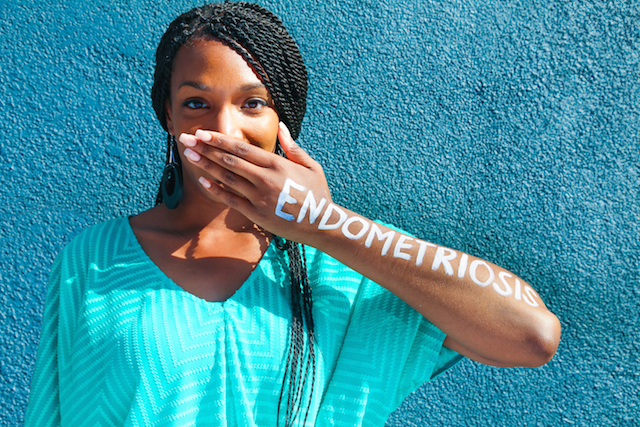 “The biggest thing, especially with Endometriosis, is that so many women go undiagnosed for so long because they've never heard of it. The problem I had with my doctor was that I would go in complaining of pain and he said, ‘Everyone goes through this, it's called a period.' It took me a good six years before I finally got diagnosed. Although on the outside it may look like every now and then I get period pains, you don't realize that no, it's an every day thing and just because I don't want everyone to know I'm in pain – I am.” – Tatianna, Endometriosis 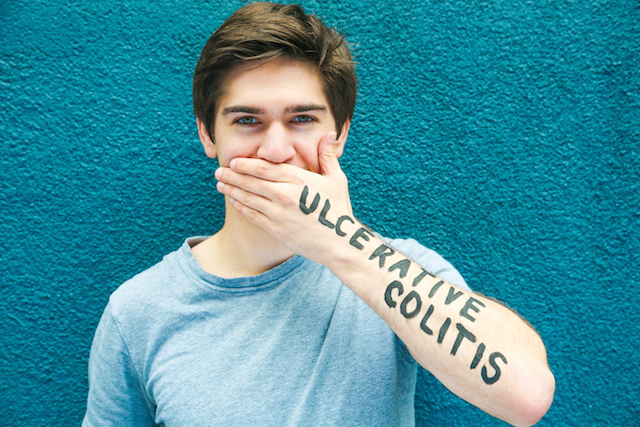 “A lot of my friends didn't know about it. I didn't want to burden them. I was afraid if I said anything, it would come across as ‘pity me' but at the same time I kind of wanted to tell people to be like ‘hey, this is what's going on, just so you know' if I have to leave class or something. So it's that weird balance of figuring how much do you tell, how much do you disclose.” – Ryan, Ulcerative Colitis 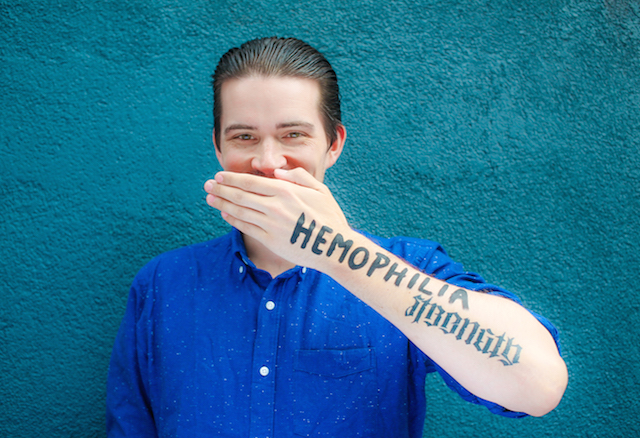 “90% of people with Hemophilia contracted HIV and/or Hepatitis-C in the late 80s, early 90s because of the Blood Contamination Crisis that is one of the most unfortunate events in American health history. On the converse, today we have the medicine to live very normal lives. I'm a part of the first fully healthy generation of people with hemophilia and yet 80% of the world still doesn't have access to the medicine or care that we do, that allows someone like me to live to see beyond the age of 3 or 4. The history is dark and the people who lived through it still feel the effects of that. It's a very conflicted community. It's strange to look and feel normal but be a part of something that is very specifically complicated.” – Patrick, Hemophilia 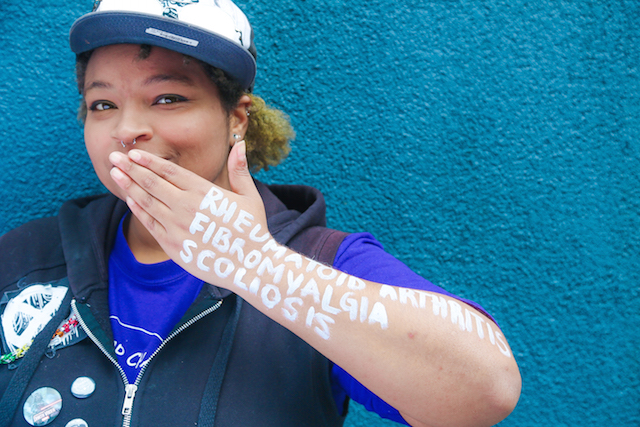 “You learn who your friends are. I went to arthritis camp when I was a kid. Telling my friends I went to arthritis camp, they would giggle and I would say, no, I'm serious. There are a lot of issues that don't get acknowledged in the disability community. There's a lack of intersectionality shown on foundation websites and it was kind of depressing to the point that I can't say I became a militant activist but I became angry enough to be more vocal about it.” – Chiara, Rheumatoid Arthritis, Fibromyalgia, Scoliosis 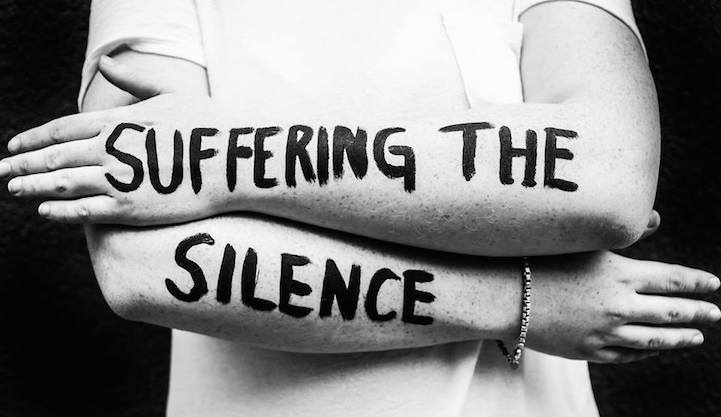 All photos via Amanda Crommett Photography.