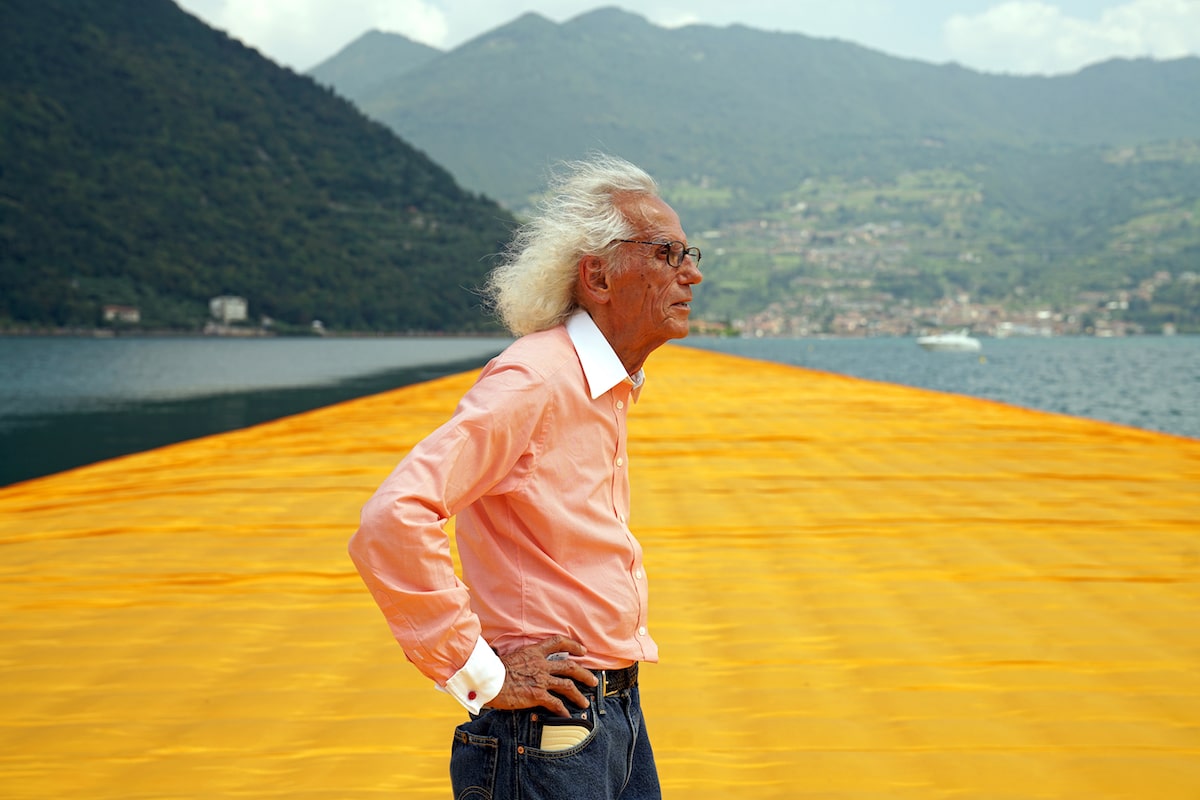 The art world has lost one of its great innovators with the death of Christo. The artist, who along with his wife Jeanne-Claude, was known for his large, ephemeral environmental installations, passed away on May 31, 2020 of natural causes. He was 84.

Whether he was surrounding islands in Miami with pink fabric or wrapping famous monuments, Christo's installations were a stunning display of ingenuity. “Christo lived his life to the fullest, not only dreaming up what seemed impossible but realizing it,” said his office in a statement. “Christo and Jeanne-Claude’s artwork brought people together in shared experiences across the globe, and their work lives on in our hearts and memories.”

Christo was born Christo Vladimirov Javacheff in Bulgaria in 1937, but he left the country in 1957 and traveled through Europe before settling in Paris the following year. It was there that he met Jeanne-Claude Denat de Guillebon, who became his artistic partner and wife. From their first collaboration in 1961, they solidified a unique manner of working. Together, their risk-taking and tenacity allowed them to pull off elaborate installations.

The couple eventually settled in New York City, where they lived for over 50 years. After Jeanne-Claude passed in 2009, Christo continued to carry out their artistic vision, executing impressive installations like the Floating Piers, which opened on Italy's Lake Iseo in 2016. Currently, he was working on plans to wrap the Arc de Triomphe in 269,097 square feet of fabric. It was a project first conceived by Christo and Jeanne-Claude in 1962. The installation had been set for fall 2020, but Christo's office confirmed that due to the coronavirus the work will now go up in 2021. Additionally, Paris' Centre Pompidou will be opening a major exhibition on the work of Christo and Jeanne-Claude. The show, which will cover their work and time in Paris, is set to run from July 1 to October 19, 2020.

Let's take a look at more of Christo's incredible work and pay tribute to the man who once wrote, “Beauty, science, and art will always triumph.”

Take a look back at the incredible environmental art of Christo and Jeanne-Claude. 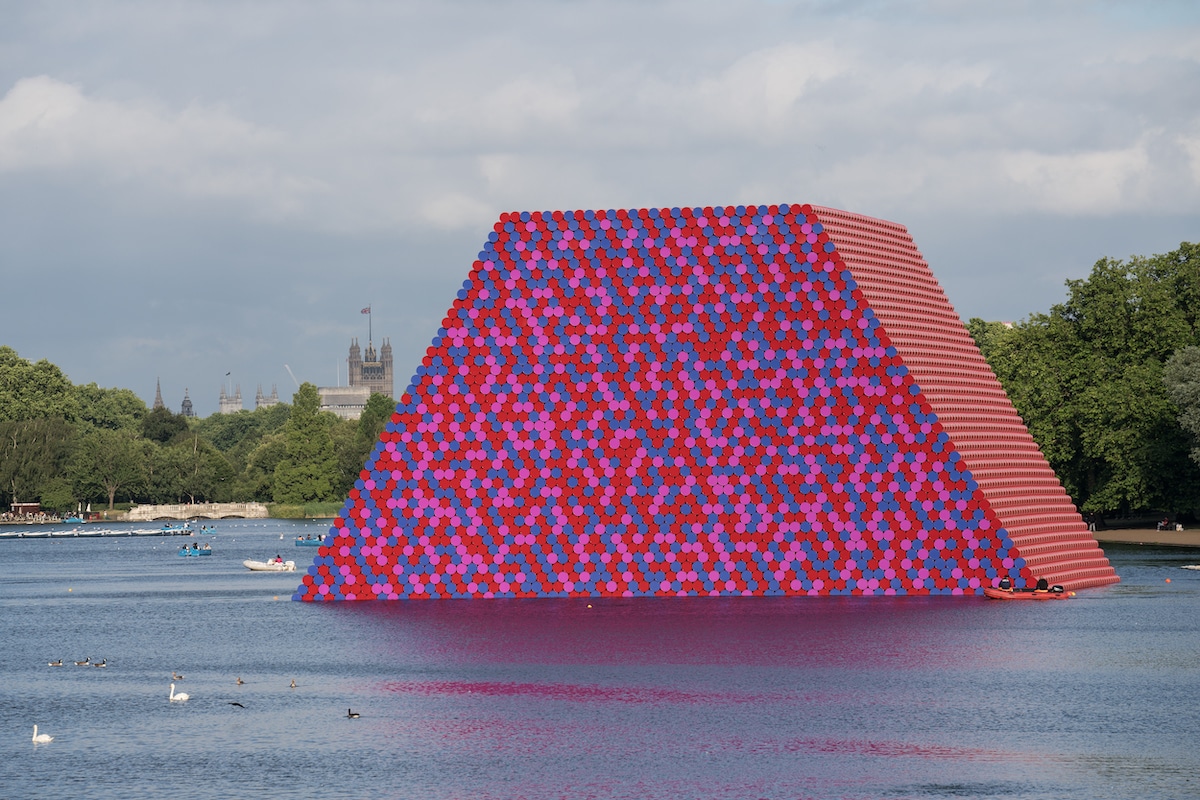 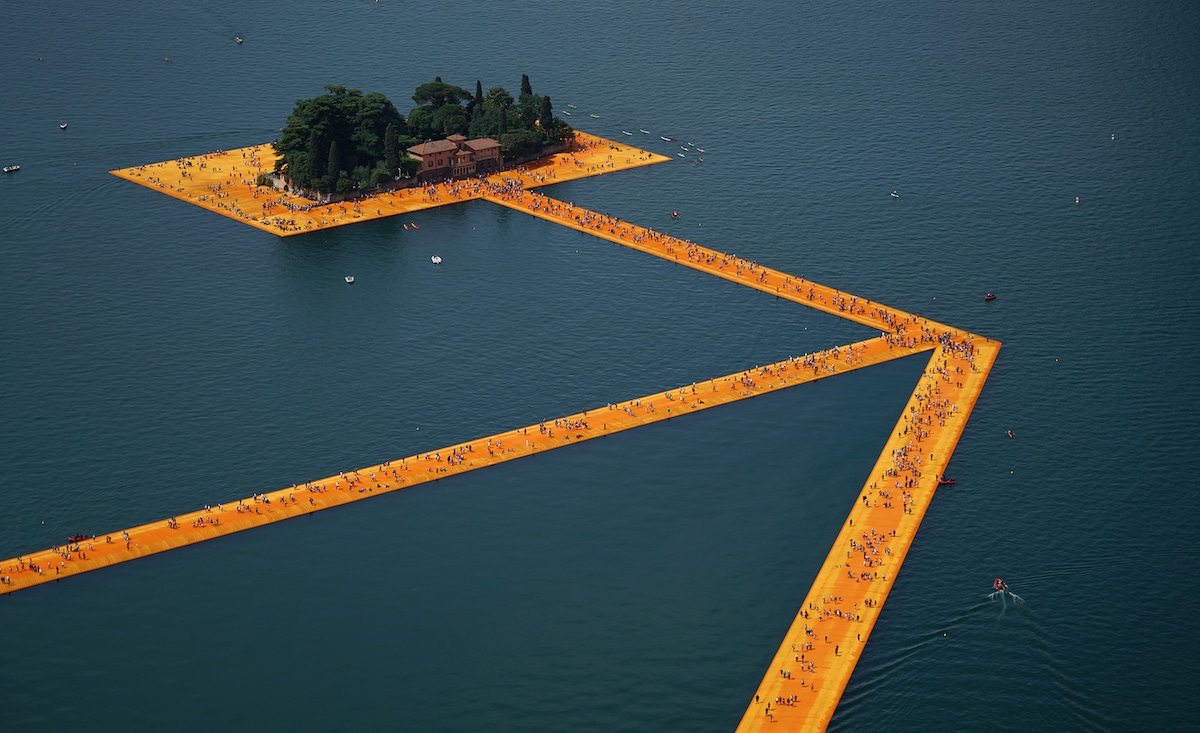 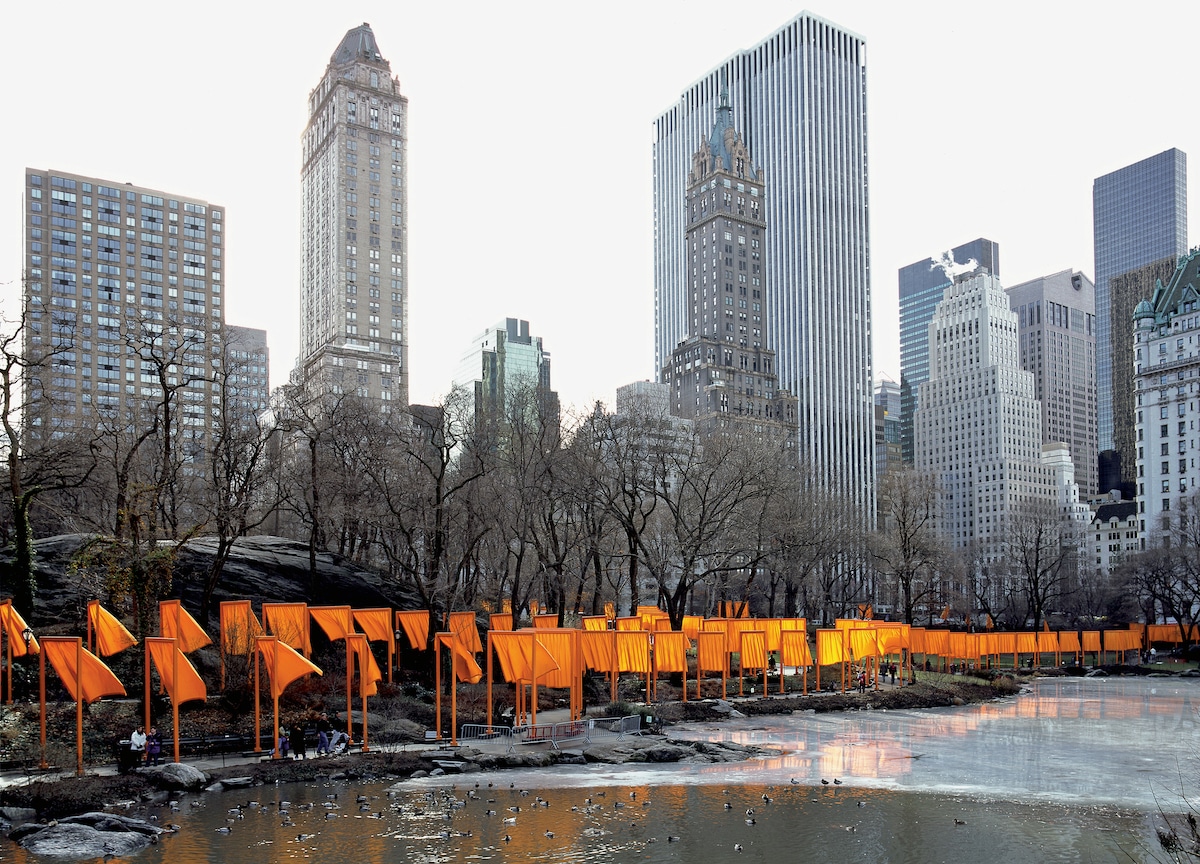 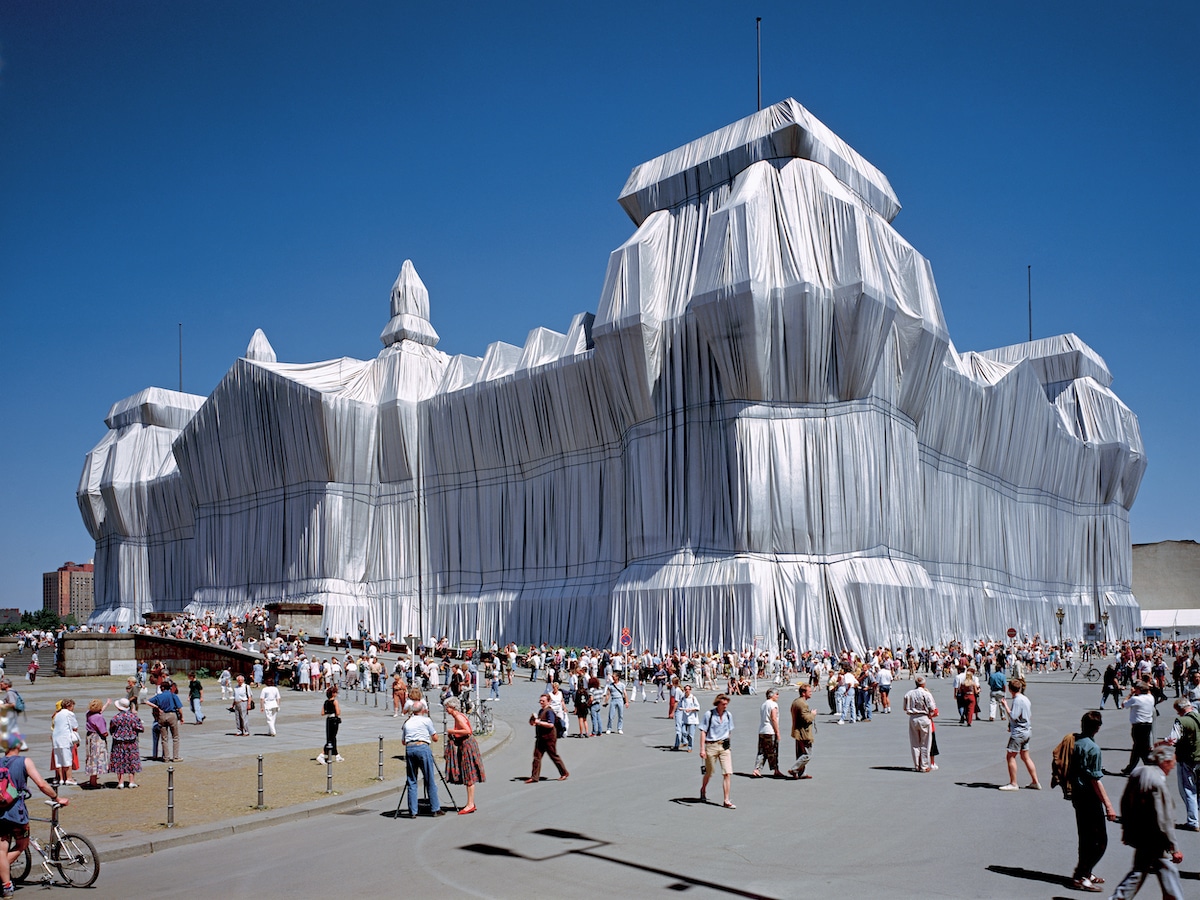 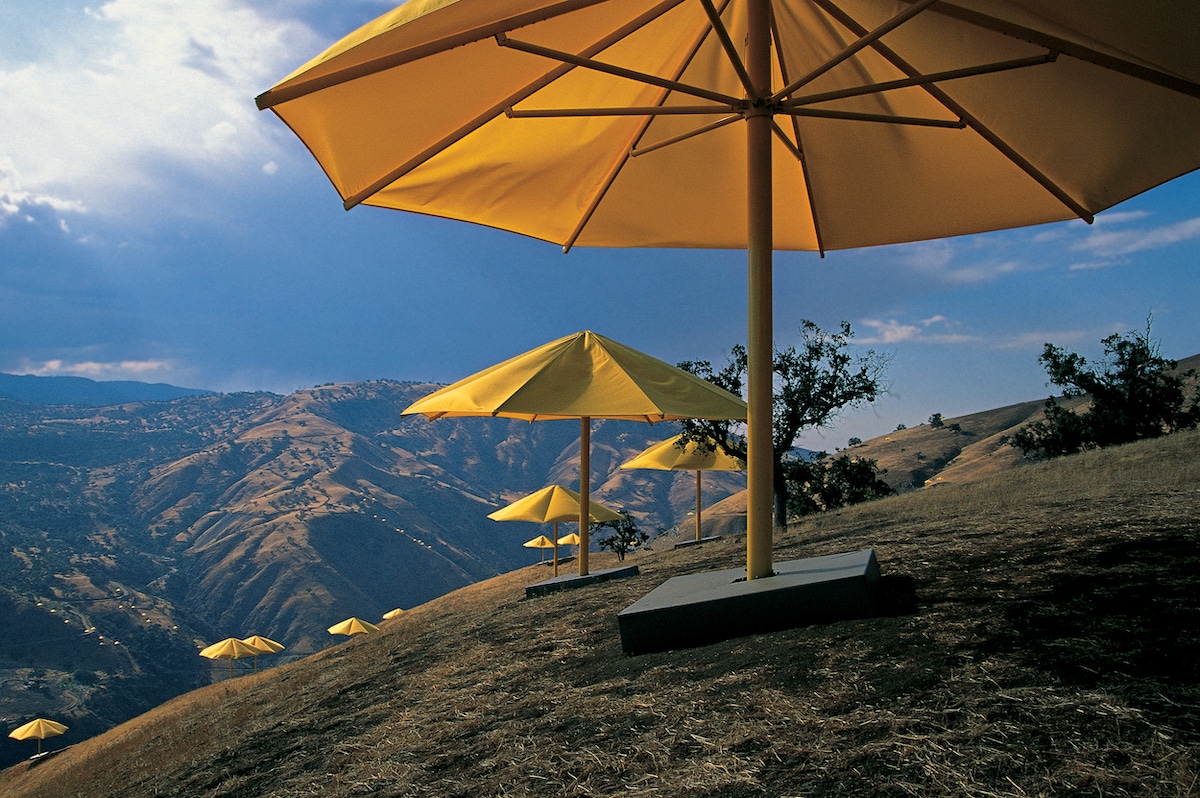 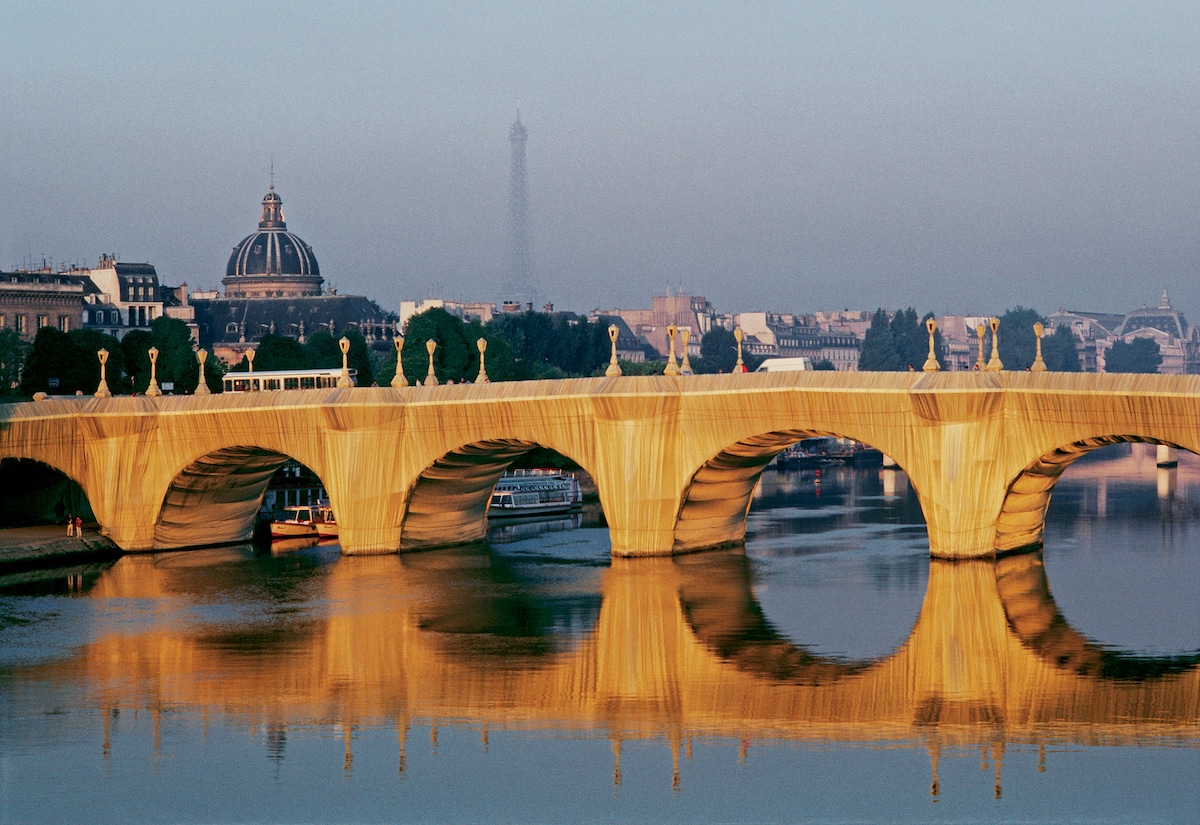 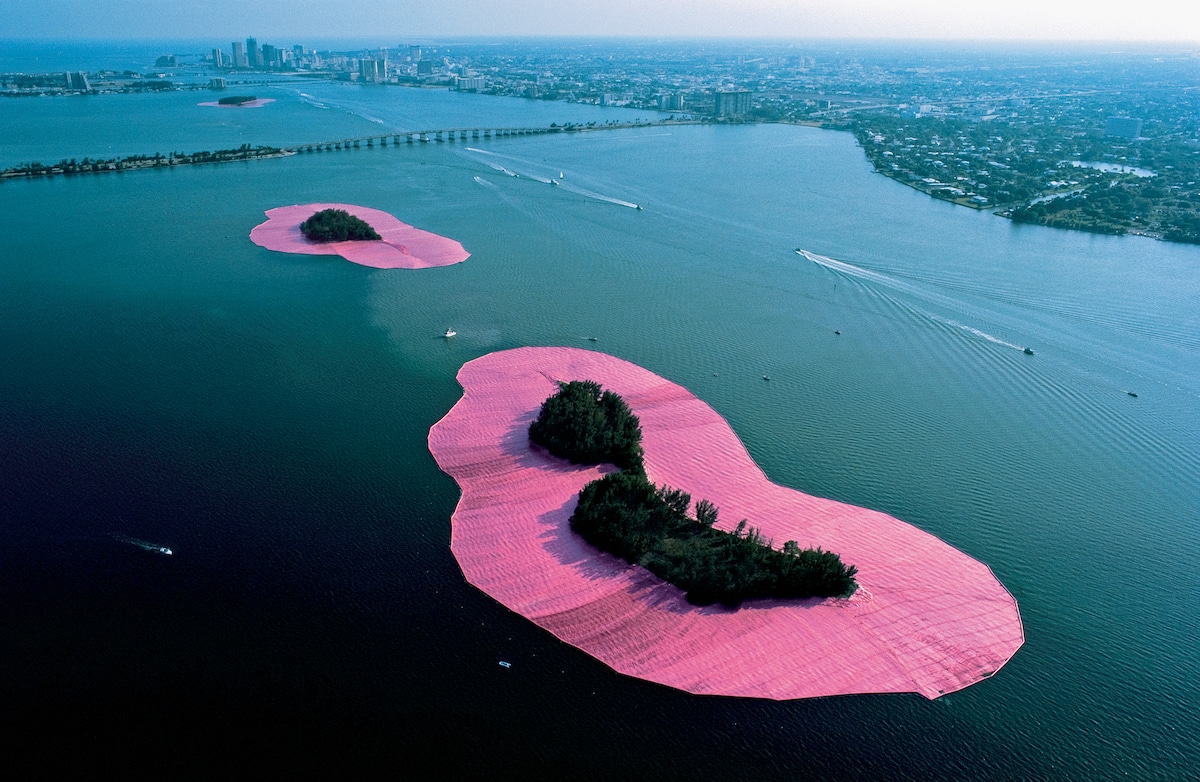 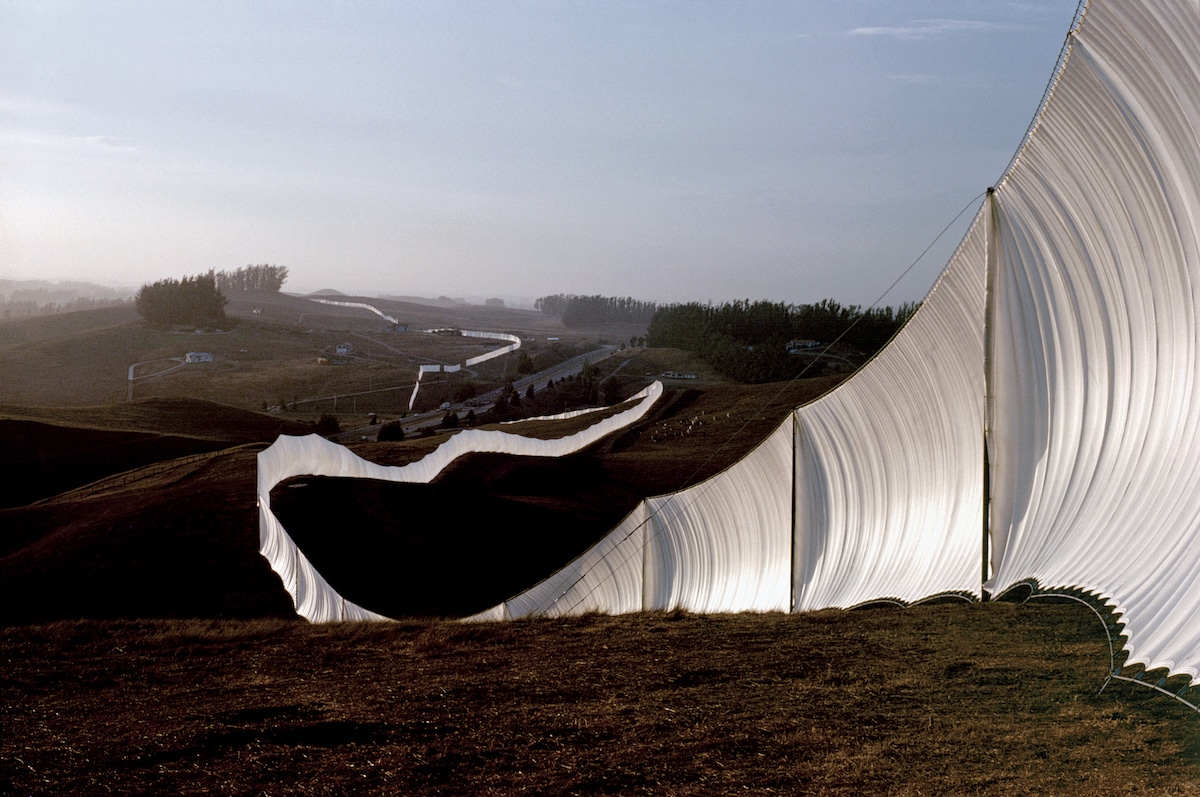 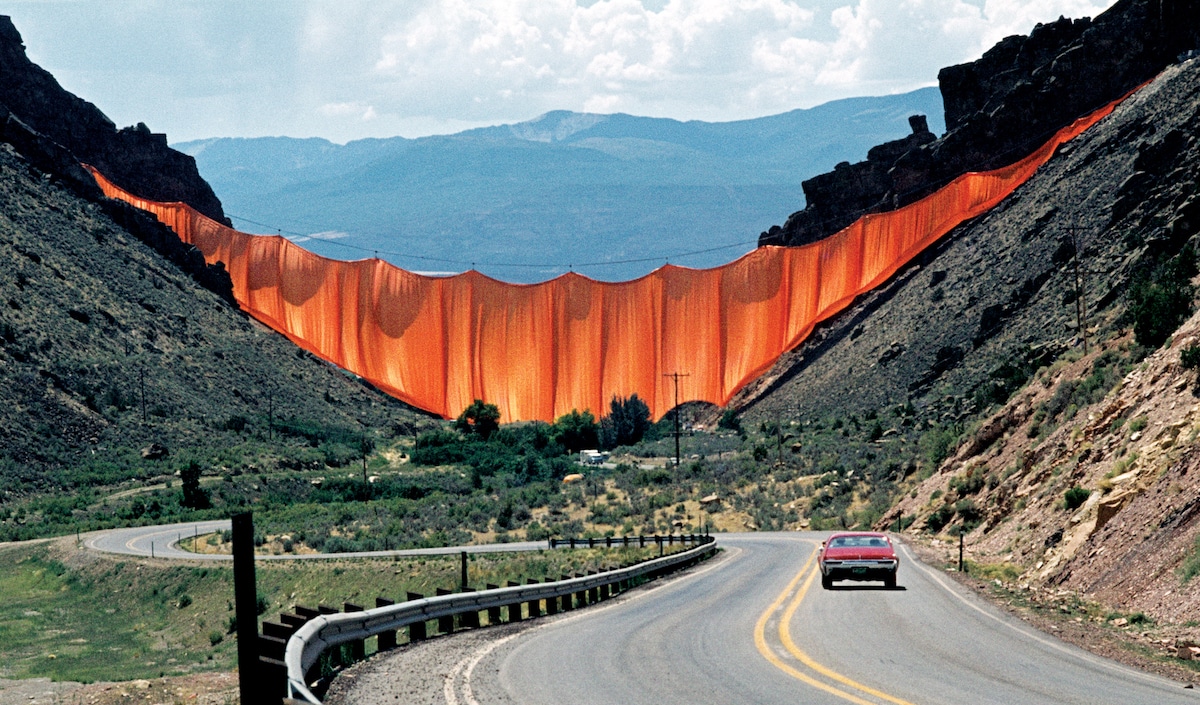 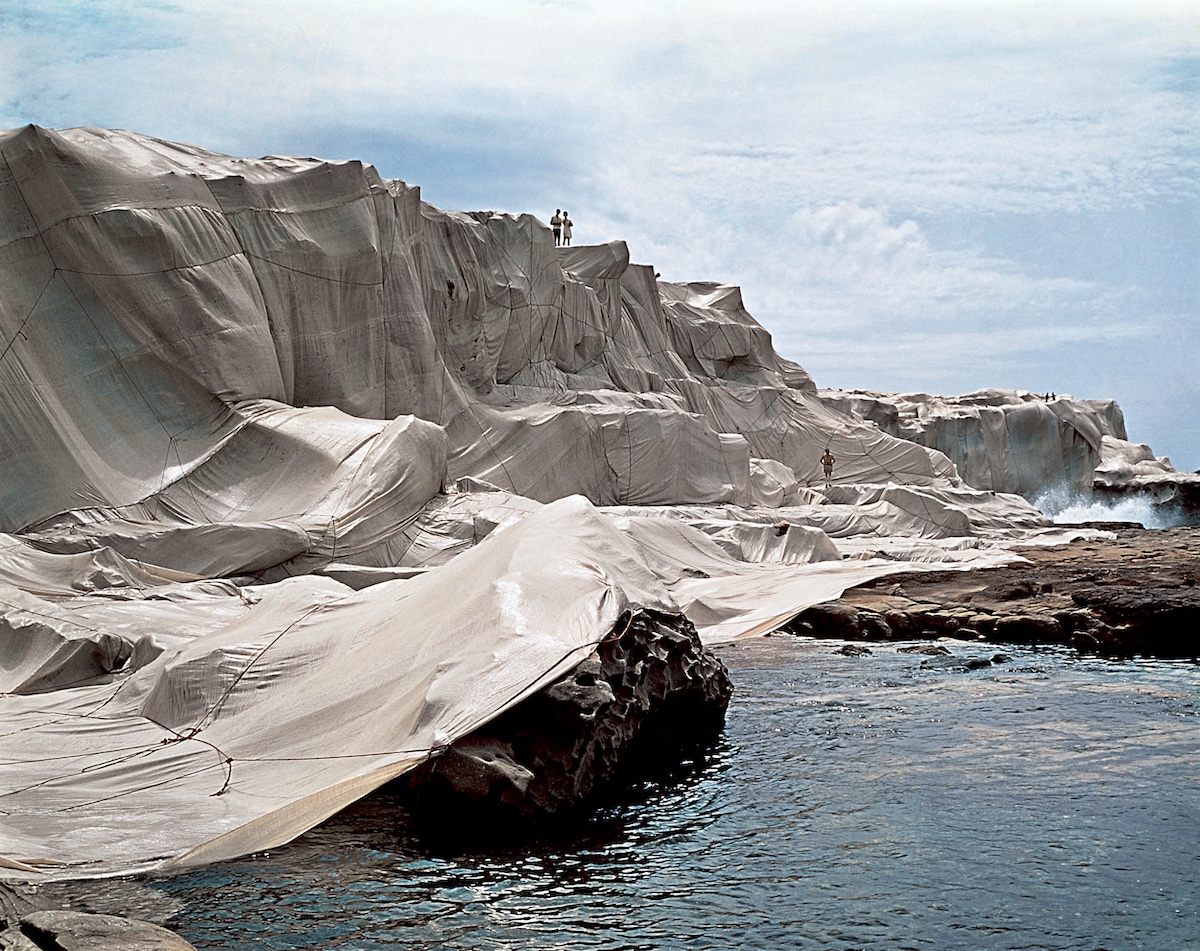 All images via the office of Christo and Jeanne-Claude.

What is Installation Art?

Celebrate Christo. Share
Like My Modern Met on Facebook
Get Our Weekly Newsletter
Become a
My Modern Met Member
As a member, you'll join us in our effort to support the arts.
Become a Member
Explore member benefits