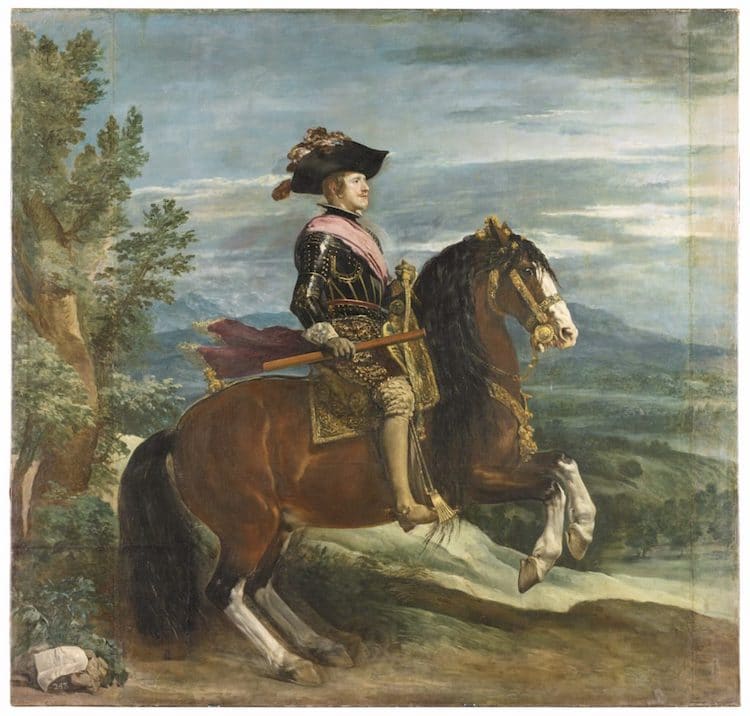 The paintings of European masters often depict blissful scenes and lush landscapes—but what would these historical artworks look like if the artists had climate change on their minds? To coincide with the 2019 UN Climate Change Conference in Madrid, Museo del Prado and WWF have teamed up to digitally alter paintings from the museum’s collection to reflect a grim future of rising sea levels and refugee camps.

The project is titled + 1,5ºC Lo Cambia Todo, meaning + 1.5ºC Changes Everything in English. This references the news that global warming is likely to reach 1.5°C above pre-industrial levels between 2030 and 2052, which would spark a series of catastrophic events, including rises in sea level, drought, and species extinction. Museo del Prado and WWF chose 3 paintings by Spanish artists—Francisco de Goya, Diego Velázquez, and Joaquín Sorolla—and 1 artwork by Flemish Renaissance painter Joachim Patinir. The WWF team of digital artists—Pedro Veloso, Marta Zafra, Julio Falagan, and Conspiracy—then retouched each work to illustrate a post-apocalyptic world.

The doctored version of Francisco de Goya’s painting The Parasol (1777) sees a well-to-do 18th century couple find themselves living in a climate refugee camp, and Diego Velázquez’s painting Felipe IV a Caballo (1635-36) reimagines the subject and his horse almost completely submerged under water. The + 1,5ºC Lo Cambia Todo series is a stark visual reminder of what is to come if we don’t act against climate change now. All 4 images will be presented on billboards throughout Madrid’s city center, as well as part of WWF’s campaign, #LoCambiaTodo.

“For the Museum, this project represents an opportunity to continue placing art and its values at the service of society,” says Javier Solana, President of the Royal Board of Trustees of Museo del Prado. “The symbolic value of the masterpieces and the impressive artistic recreation that we present with WWF is an excellent way to transmit to everyone and especially to the young generations what is really at stake in this fight against climate change.”

Check out the before and after images from the + 1,5ºC Lo Cambia Todo series below.

Museo del Prado and WWF have teamed up to digitally alter classic paintings from the museum’s collection to reflect a world affected by climate change. 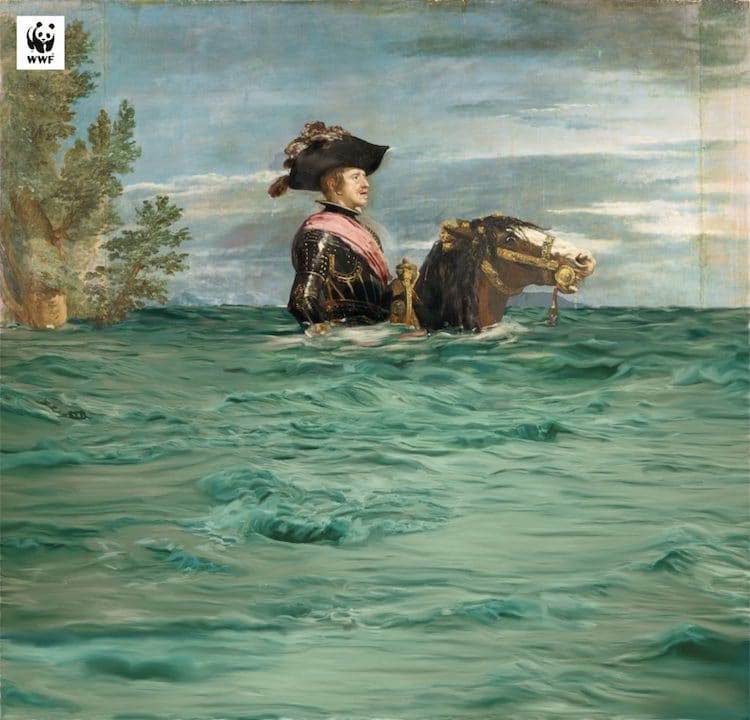 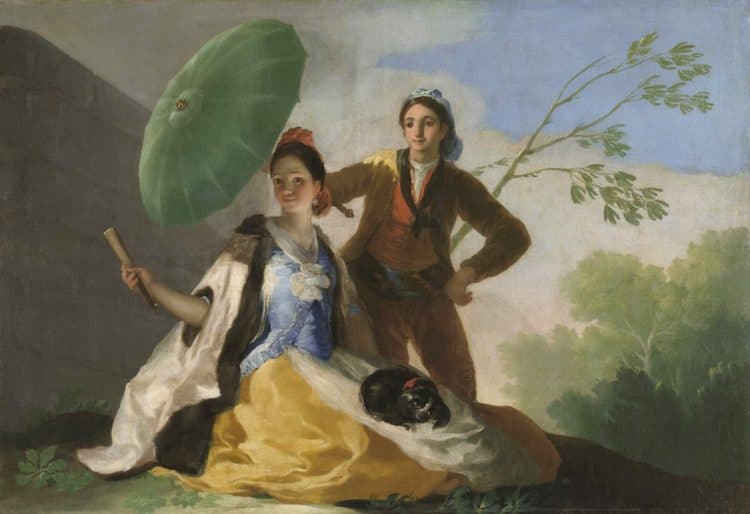 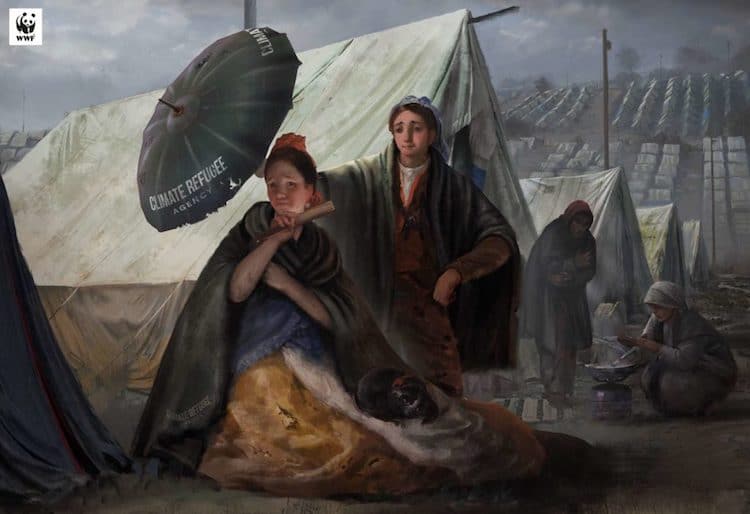 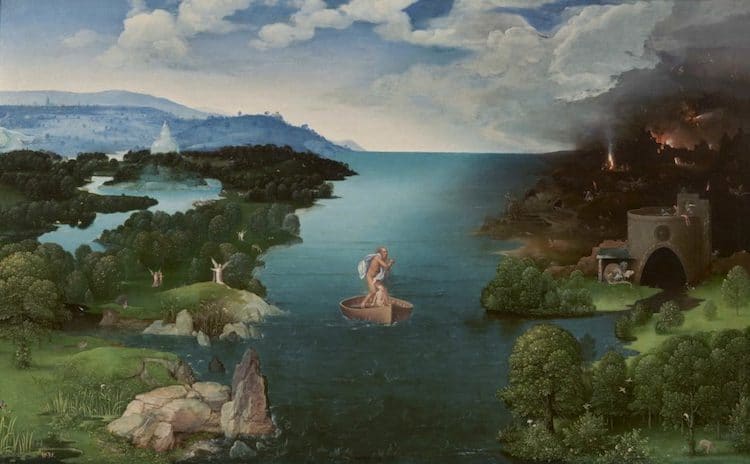 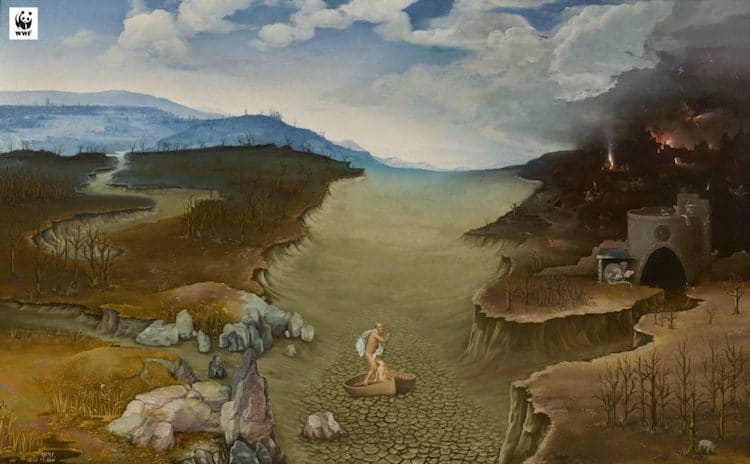 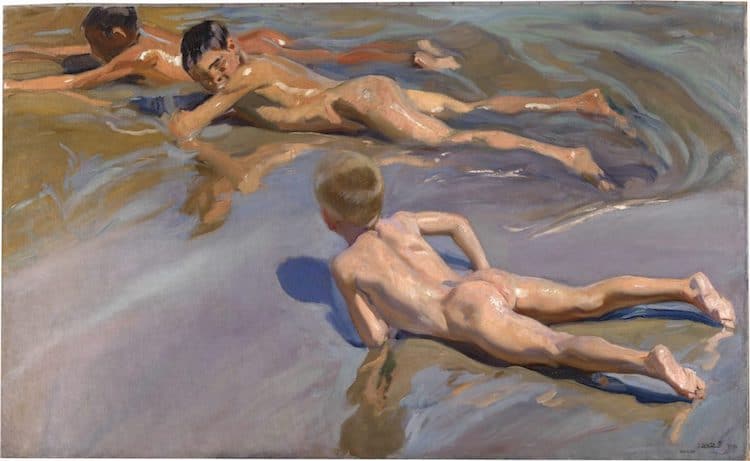 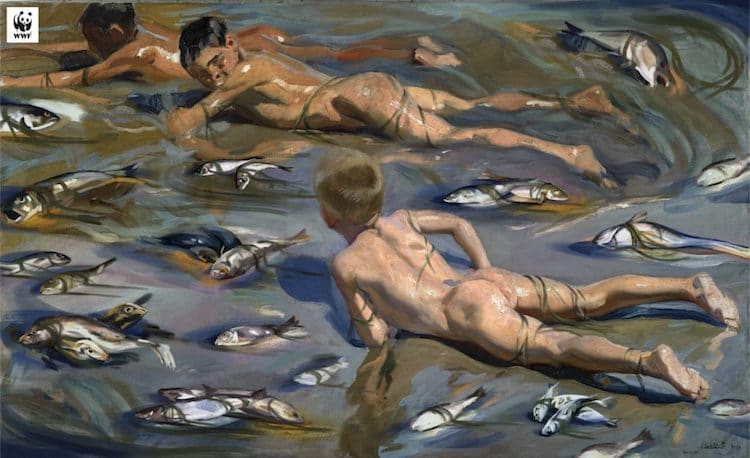