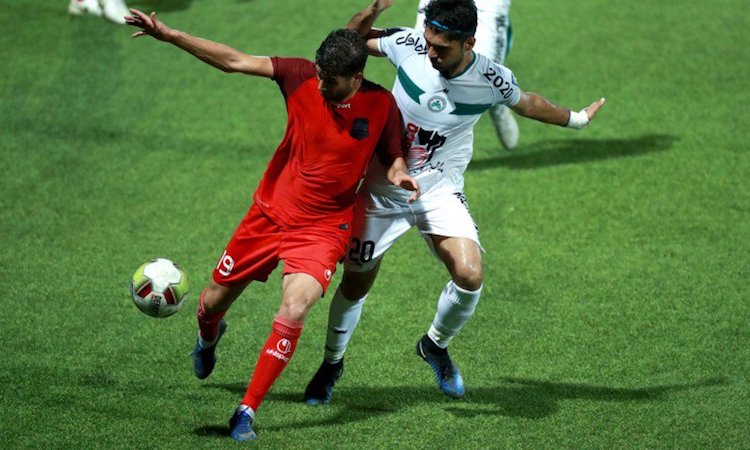 Iranian photojournalist Parisa Pourtaherian doesn't let anything stand in the way of doing what she loves. The 26-year-old is passionate about sports photography, and recently went to document a men's soccer match at Vatani stadium in the northern city of Ghaemshahr. There was just one problem—in Iran women are banned from entering stadiums during men's matches.

Undeterred and fully determined, Pourtaherian spent three hours searching for a nearby roof from where she could photograph the national league match. “I tried to persuade the owners to let me in but none accepted for almost the entire period of the first half, but at the end one owner let me go up on their rooftop,” she told The Guardian. From her perch, she was able to photograph the match between the Nassaji Mazandaran and Zob Ahan clubs using a telephoto lens.

The ban on women in stadiums is a political hot topic in Iran, particularly as nearby Saudi Arabia made a big PR splash by relaxing their restrictions. Over the past few years in Iran, many women have been arrested or removed after it was discovered that they'd disguised themselves in order to enter the stadium and enjoy matches. Pourtaherian notes that for some sports like volleyball and basketball, the restrictions have been eased. But for soccer, Iran's most popular sport, the government has remained rigid in its stance.

This makes Pourtaherian's work all the more powerful. Thought to be the first female photojournalist to capture a national league match, she's demonstrating that nothing can stop women from achieving their goals.

In Iran, women are banned from stadiums during men's matches, but photojournalist Parisa Pourtaherian didn't let that stop her. 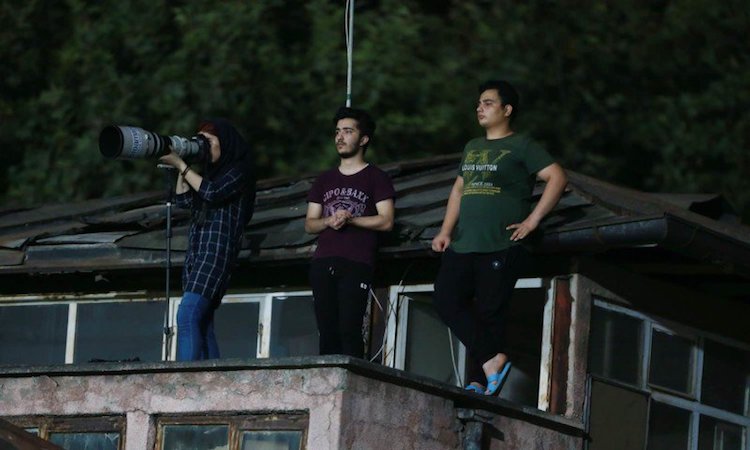 She spent three hours and finally found a homeowner who was willing to let her photograph the game from their roof. 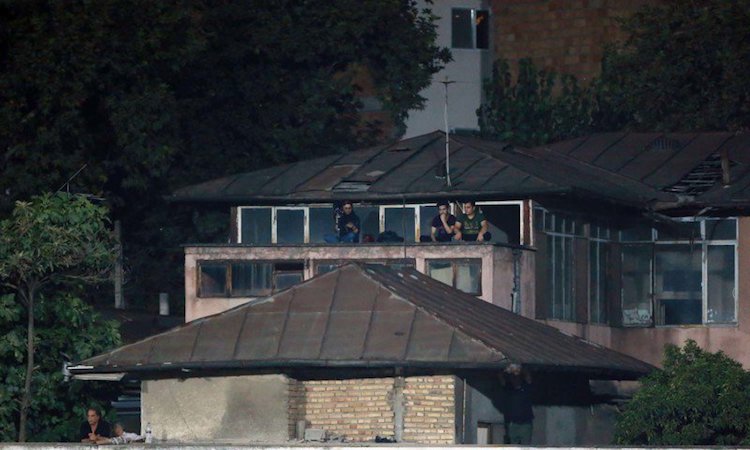 Though she missed the first half of the match and trees blocked part of the view, here are some of the shots she captured. 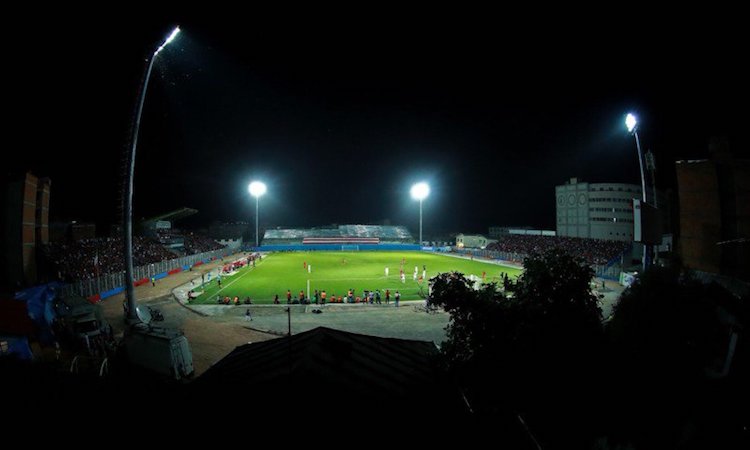 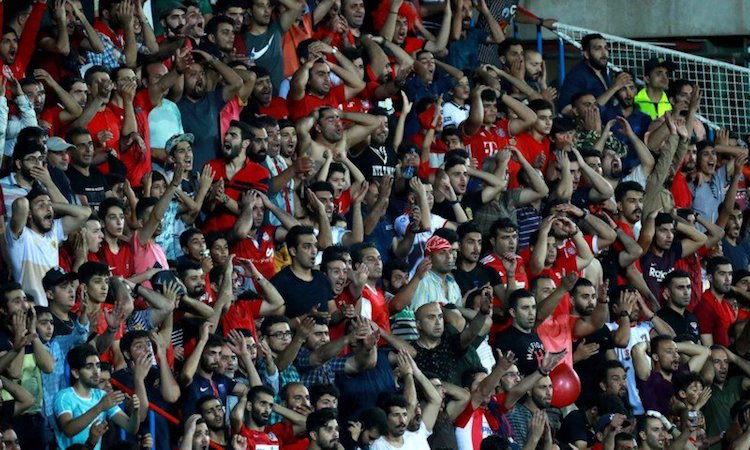 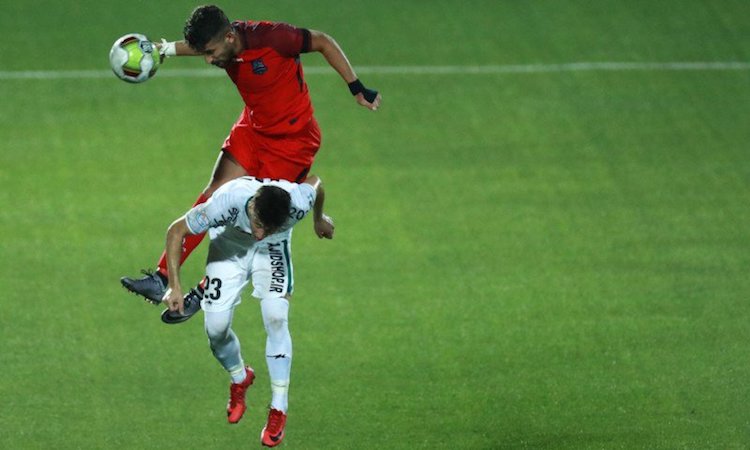 The images have gone viral, sparking renewed debate about this hot political topic in Iran.

My Modern Met granted permission to use photos by Paris Pourtaherian.