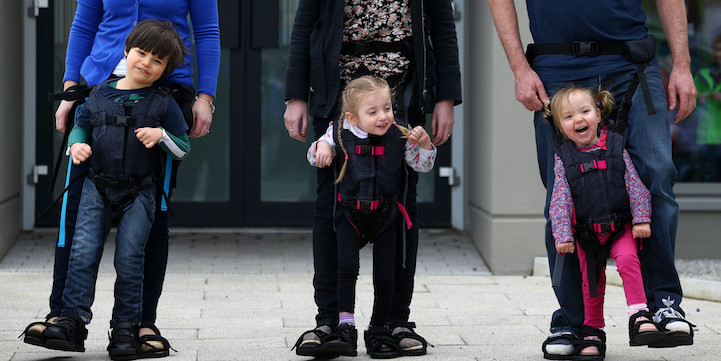 When Debby Elnatan's son Rotem was two years old, doctors told her that he had no conscious awareness of his legs. Rotem was born with cerebral palsy, a permanent movement disorder that affects motor skills, muscle tone, and posture. He spent much of the day seated, but Elnantan wanted more for her son–specifically, she wanted him up and moving. To facilitate this, she would walk and stand with him, guiding his arms and legs with hers. Constantly having to stoop and kneel with her son proved to be physically strenuous and unnecessarily stressful for Elnatan, which is what inspired her to think outside of the box.

Necessity truly is the mother of all invention. Elnatan knew that she wanted to help Rotem walk but had to figure out a more efficient way. That's when Upsee was born. It's an ingenious mobility device that effortlessly assists movement. An adult wears the Upsee around their waist as the child wears a harness, and both parties share sandals that allow the grownup to guide the feet of the little one.

The Upsee is a revelation for kids suffering from neuromuscular disorders, because it gives them the opportunity to do the simple things that we take advantage of every day. For some, they've been able to hug their brother or sister for the first time while others have been able to walk down their street. “They are just little steps,” the Upsee website states, “but they mean the world to someone.”

Upsee is currently available in multiple sizes through the Firefly online shop. 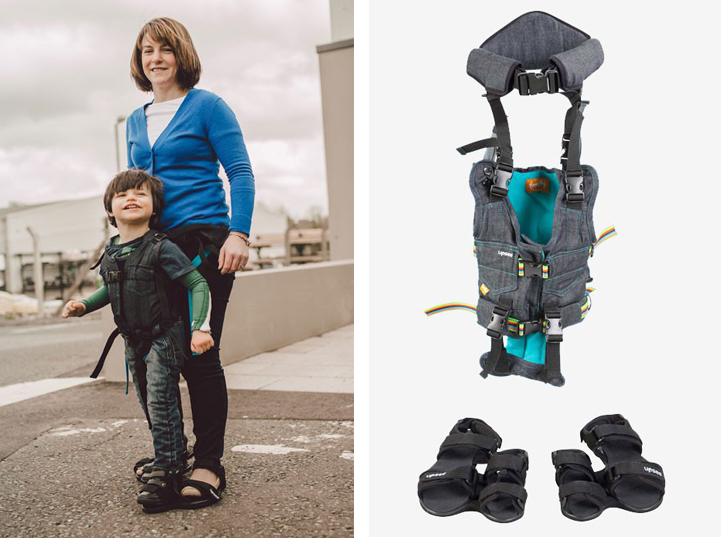 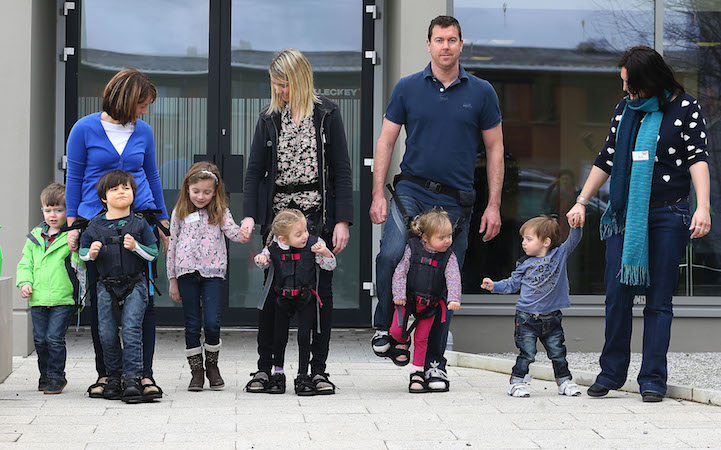 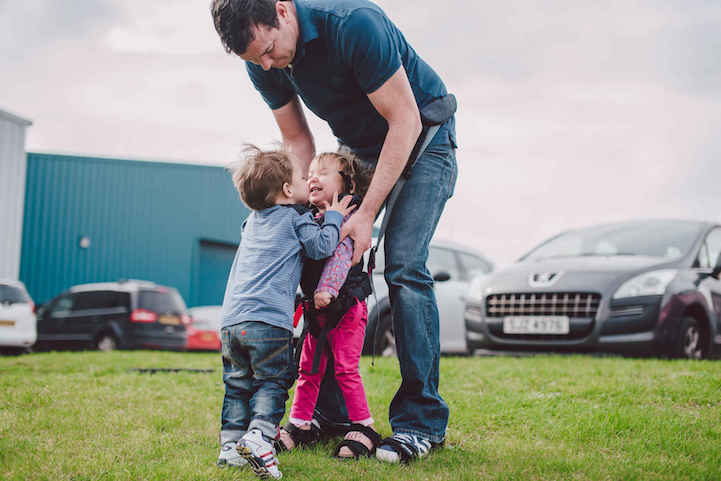 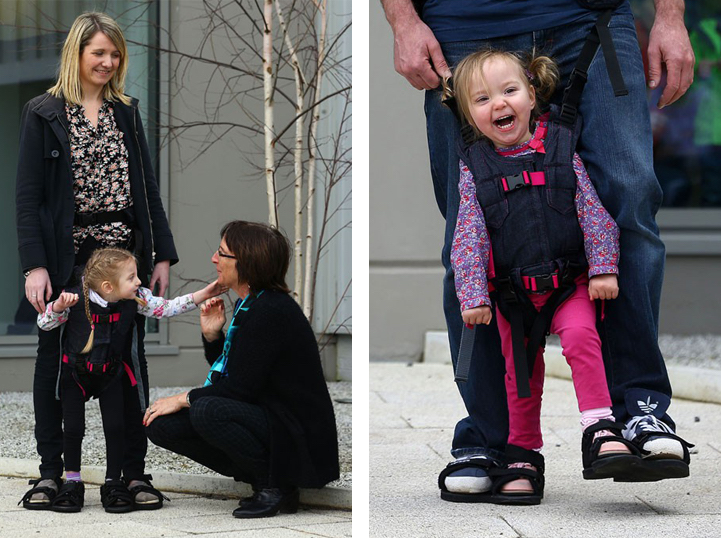