Generous Plumber Offers Services for Free to Over 2,000 Elderly and Disabled People 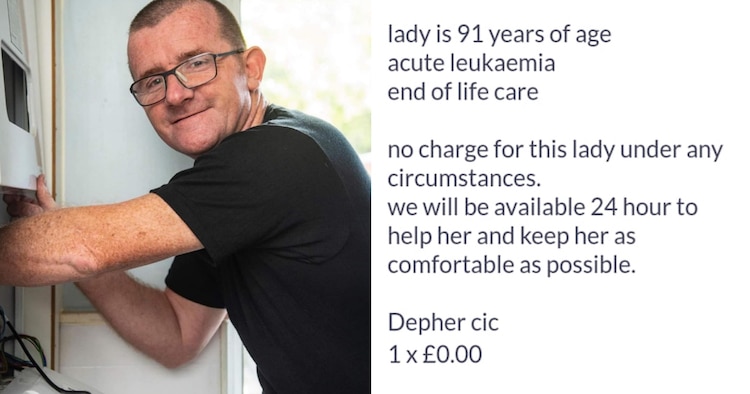 Over two years ago, plumber James Anderson received a career-changing call. On the other end of the line was an elderly, bed-bound man who explained to Anderson that he was without heating or hot water. While other companies the customer had called were unable to solve this issue, Anderson found a solution within thirty minutes—and, unlike the previous plumbers, he offered his services with a full discount.

While such a scenario may seem like a pipe dream to people in similar situations, Anderson has since made it his mission to offer free repairs to elderly and disabled customers. In 2017, he turned his traditional plumbing company into DEPHER, a non-profit. Since launching DEPHER, Anderson has assisted nearly 2,000 people in similar situations, including, most recently, a 91-year-old cancer patient.

On September 9, 2019, Facebook user Christine Anne Rowlands shared a particularly heartwarming story about Anderson. “Went to mum's yesterday,” the post begins, “and big drama boiler was leaking.” Seemingly unaware of DEPHER's mission, she and her sister called Andersen, who successfully solved the problem and subsequently said he would send the invoice. When Rowland received the bill, however, she was stunned by what she saw: a blank total accompanied by some notes.

“Lady is 91 years of age,” the receipt read, “acute leukemia, end of life care. No charge for this lady under any circumstances. We will be available 24 hour to help her and keep her as comfortable as possible.”

Once Rowlands shared the touching story on social media, it immediately went viral. In addition to drawing well-deserved attention to DEPHER, Anderson's humble rise to fame has also brought in nearly $100,000 worth of donations. This, Anderson explains, will allow him to expand his business so that he can help as many people as possible—and spread the goodwill on a global basis.

“Hopefully . . . we can bring all communities together for one common cause across the planet, so everybody who's elderly and disabled, not just in the UK, can benefit from something like this in society.”

With such a compassionate response, it's clear that Rowlands was correct in her initial high praises: “An angel dressed as a plumber,” she remarked, “How kind is this?”

Meet James Anderson, a plumber based in Lancashire, England. 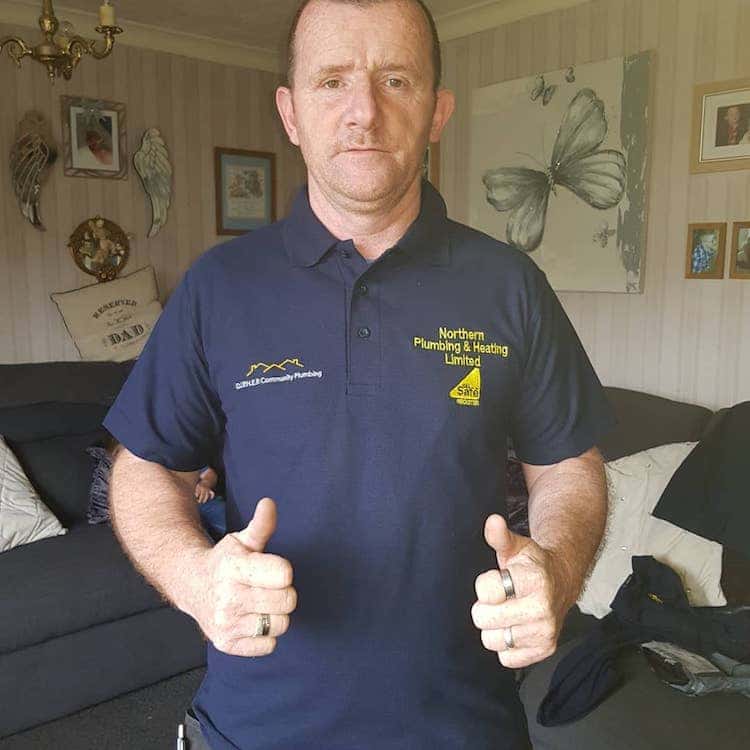 Anderson recently shot to fame when a screenshot of one of his invoices went viral. 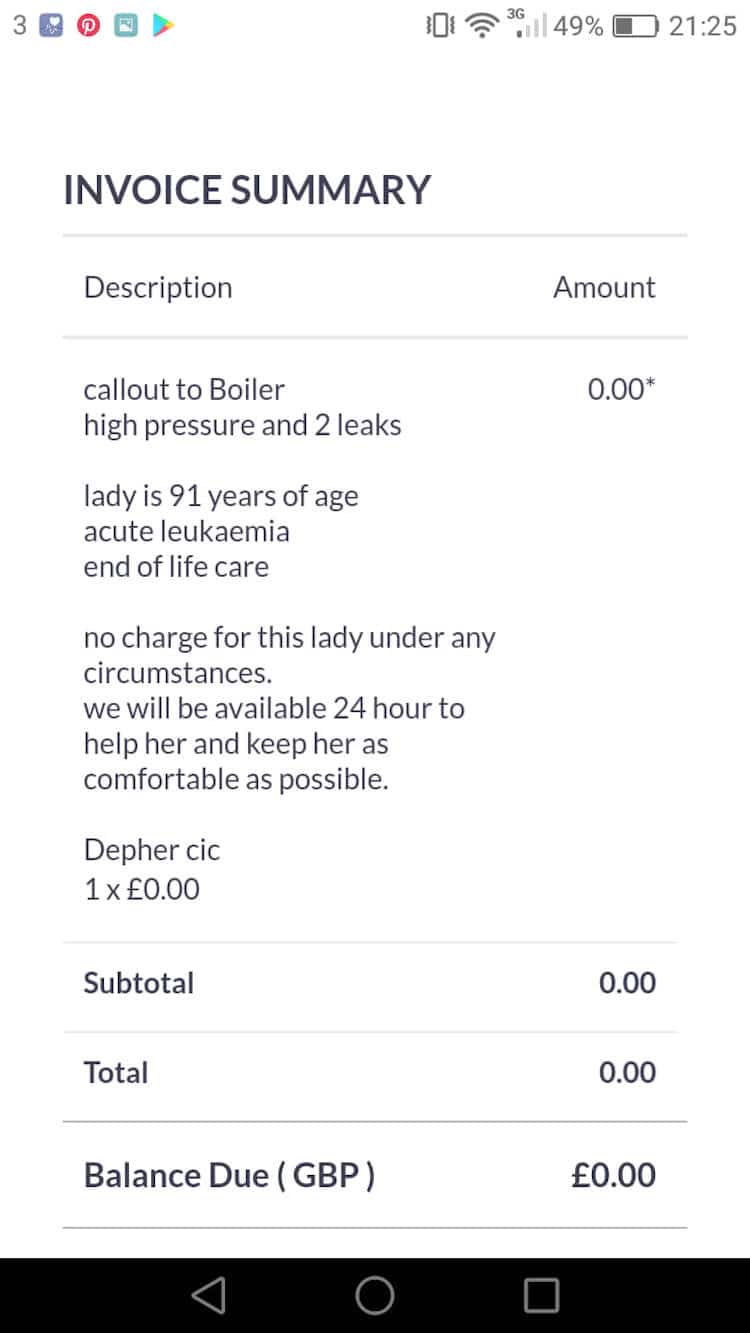 While such a bill may seem like an anomaly, Anderson is known for his generosity. In fact, through his non-profit, DEPHER, he has offered aid to nearly 2,000 elderly and disabled customers over the span of two years. 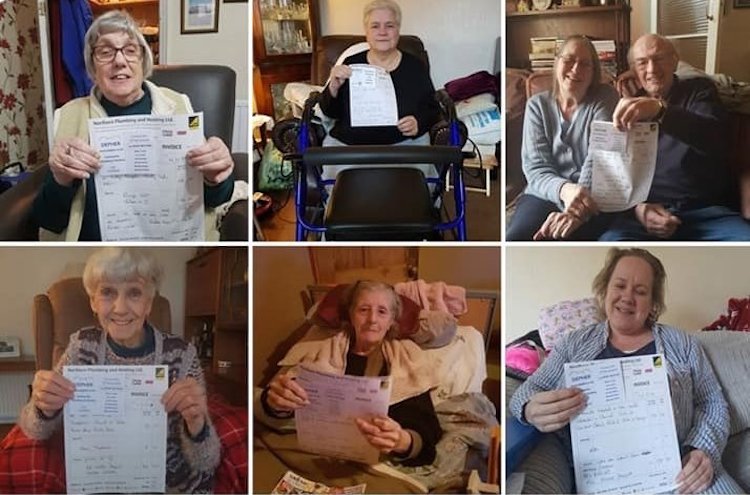 No wonder he's been described as “an angel dressed as a plumber!”

All images via James Anderson.