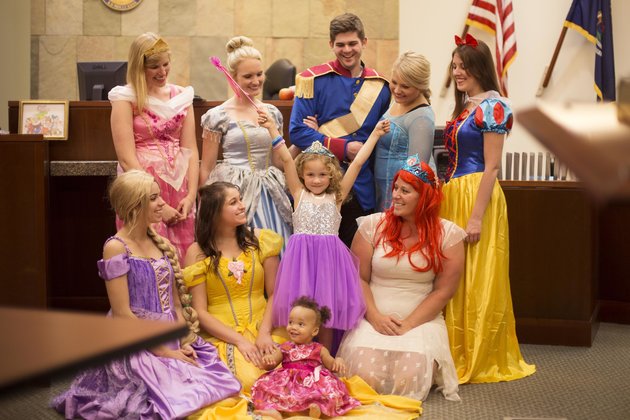 A courtroom is rarely—if ever—viewed as a place of fun, but for one little girl, it looked like a scene from Disneyland. Since 2014, five-year-old Danielle had been living with foster parents Sarah and Jim Koning. Their role in her life officially changed on June 8, when they legally adopted her. To make the occasion even more magical, some very special guests showed up for support: Disney princesses!

The enchanting hearing began like any other as the judge called the court to order. Then, things became charmed when the she mentioned Danielle’s love for Disney princesses and removed her robe to reveal herself as Snow White, complete with an apple atop her stand. Afterwards, Elsa, Cinderella, and Ariel strolled in and took their seats in the crowd—much to the delight and surprise of Danielle. 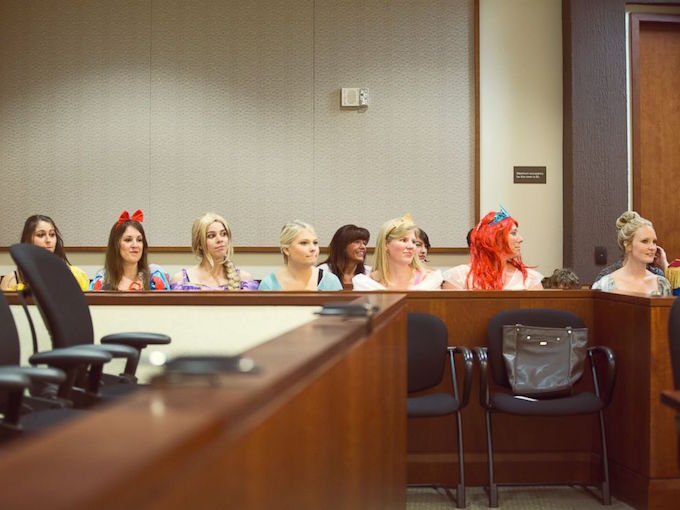 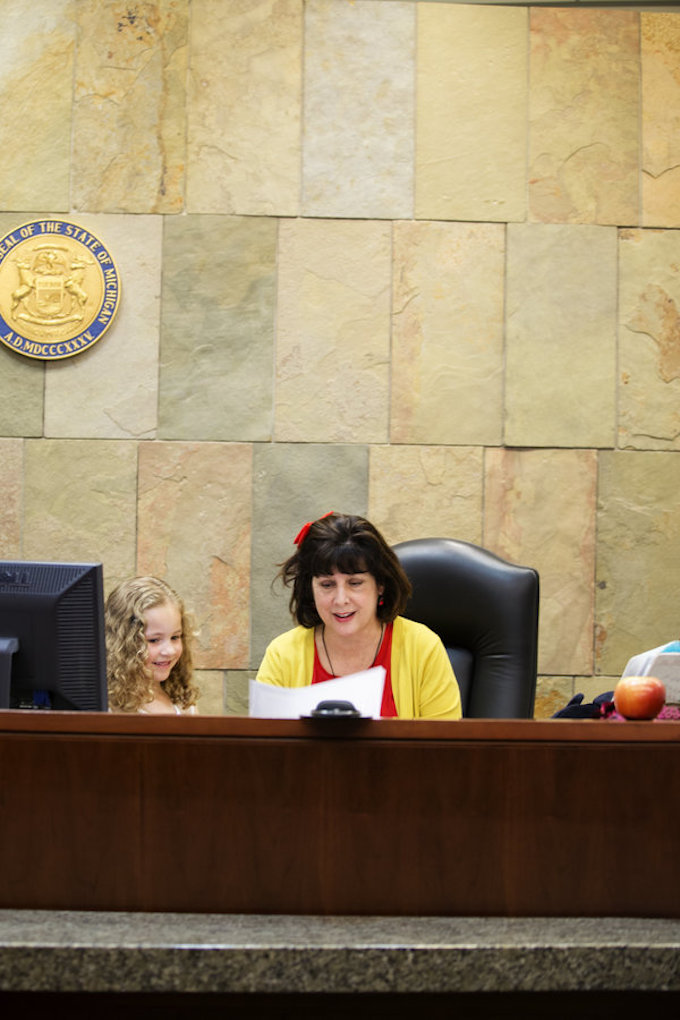 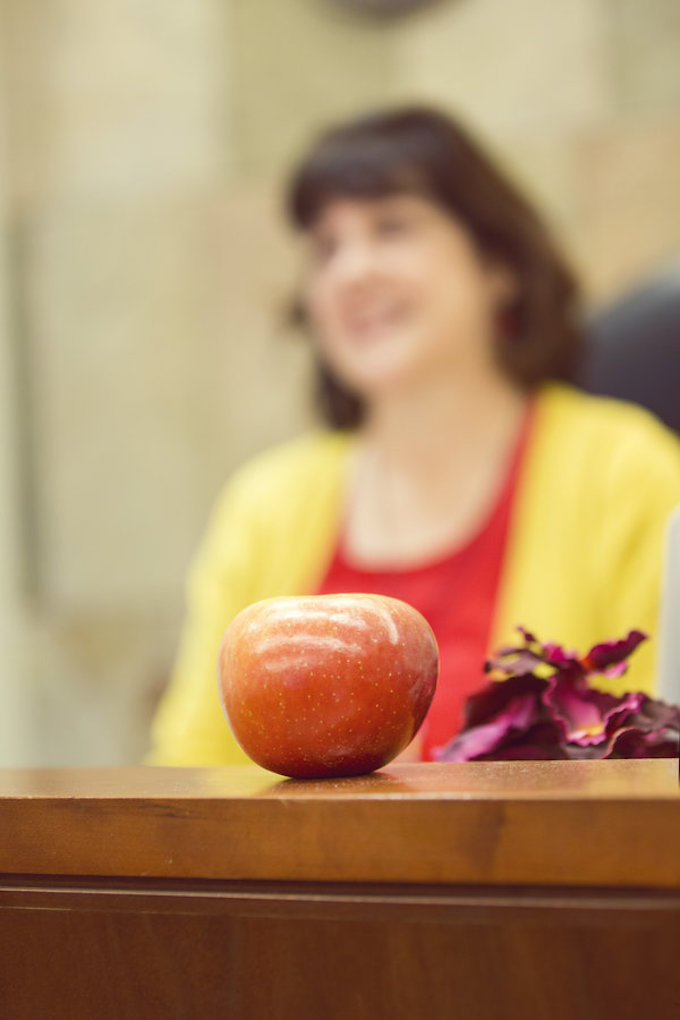 The girl’s case worker was the miracle worker behind this magical moment. She had asked a coworker to dress like Cinderella (Danielle’s favorite princess) for the hearing, and the idea quickly caught on among the other caseworkers. Soon, there were eight characters in on the surprise.

“Danielle has really been unsettled about what’s going to happen to her, because for the longest time we couldn’t tell her ‘Yes, you’re staying here, and we’re not going anywhere,’ because we didn’t know,” Sarah Koning told Buzzfeed. “So, making it so special and something she’ll really remember, it makes it really final in her mind,” she said. “It makes it feel like, this is it. This is where I’m staying. This is my family.” 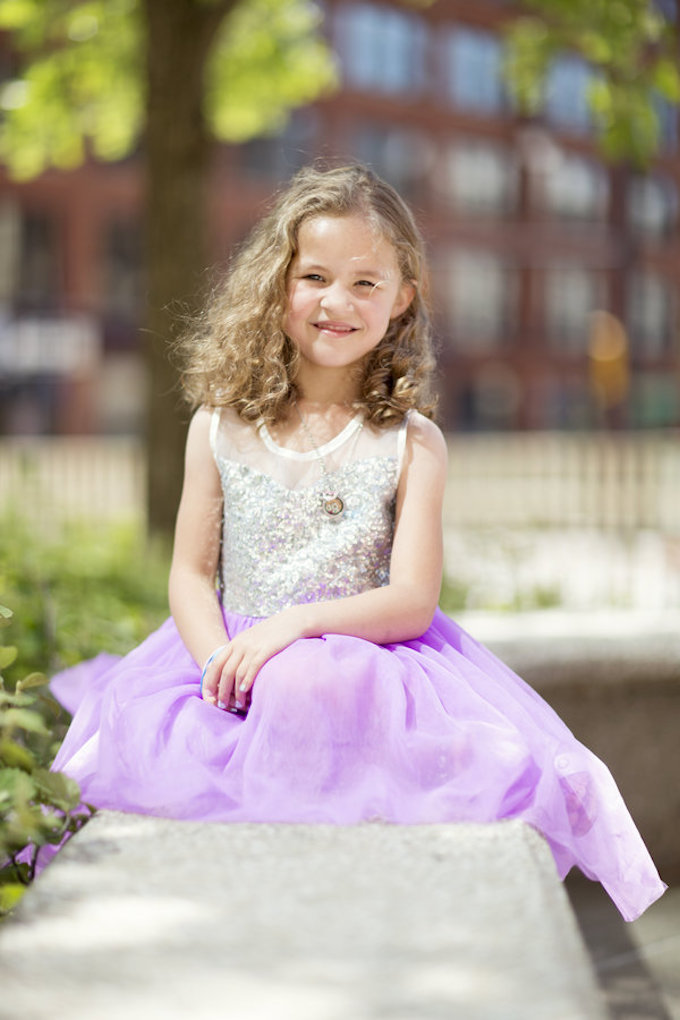 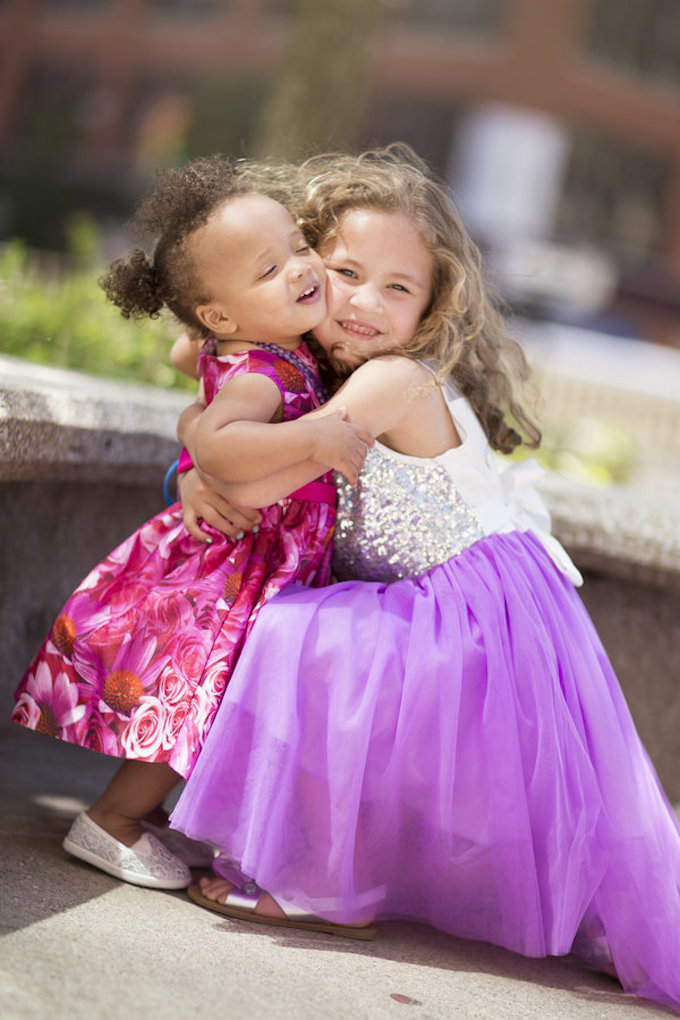 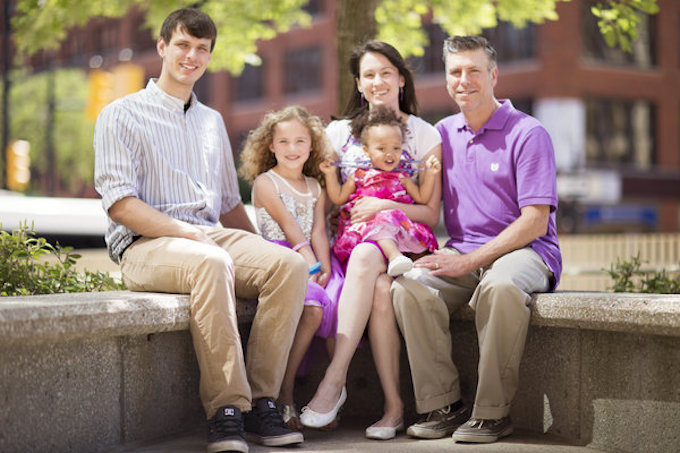 The family also adopted a one-year-old girl on the same day as Danielle.

In an interview with WZZM, Danielle also expressed her appreciation for the day. “It was a lot of fun and it made me happy,” she said. “And I was happy to see princesses because it was a ‘princess day’ for me.”

All images via Annie Blanding.