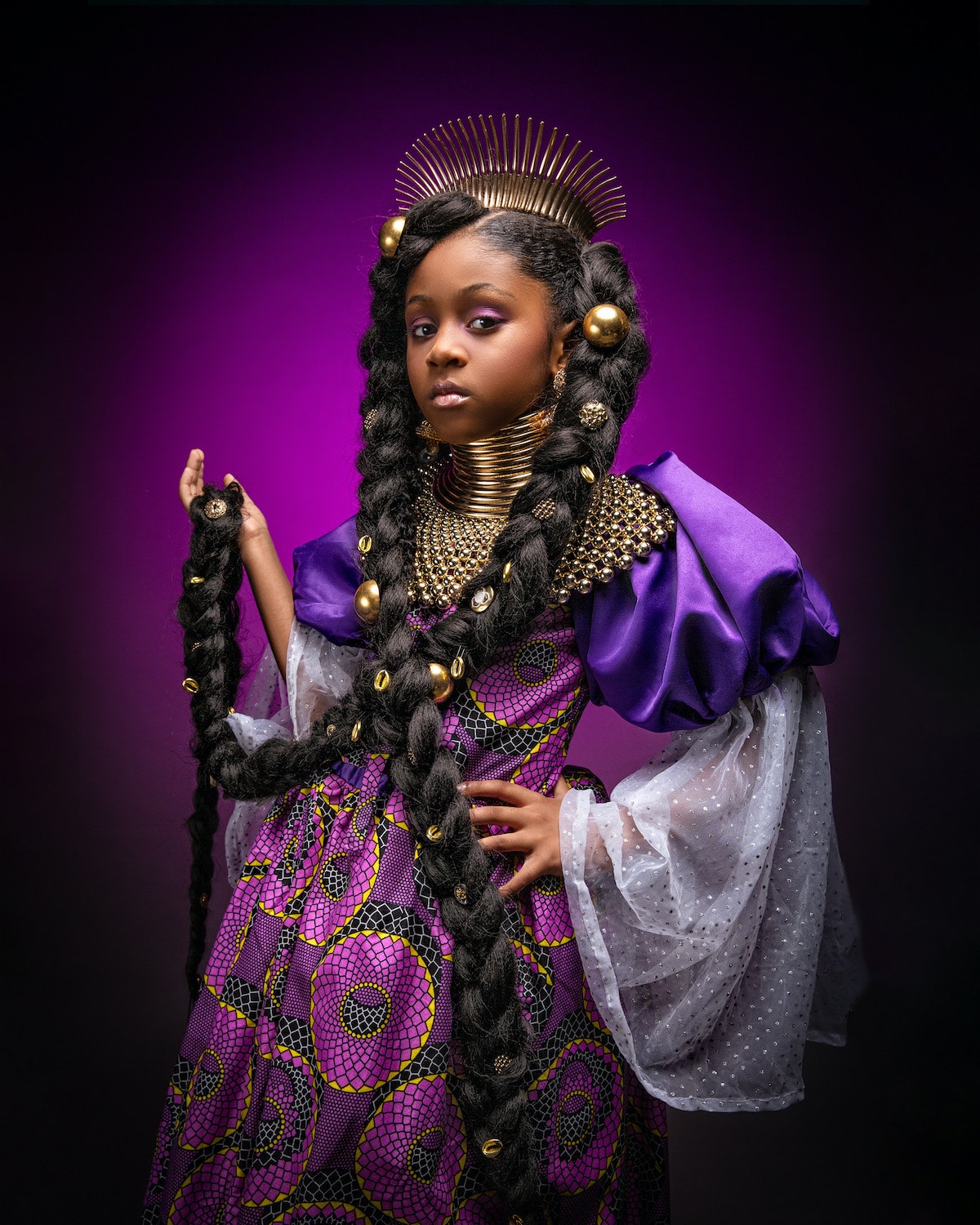 Thanks to a collaborative effort between makeup artist and hairstylist LaChanda Gatson and CreativeSoul Photography, Disney princesses have been beautifully reimagined as young Black girls. Aptly called Princess Series, the stunning portraits feature the girls made up from head to toe to capture the essence of characters like Snow White and Ariel. But Gatson, who also provided creative direction, gave the subjects their own style and reference to culture; their outfits are complete with gorgeous accessories and couture-style gowns that are more dazzling than the characters they reference.

The Princess Series was created with the goal of inspiring “more girls around the world to start seeing themselves as regal princesses.” Gatson created the concept for it many years ago—when she was a kid, in fact. “The idea was developed early on in childhood from the consistent lack of representation of Black children in almost all forms of media where children play a significant part,” she tells My Modern Met. “Even though I loved watching and reading fairytales and fantasy, I would often reimagine these characters more relatable to me and my culture.”

“These princesses were reimagined from a collection of fictional princesses and global fairytales,” Gatson explains, “ones I grew to love throughout my years. I reimagined them as Black urban royalty. I chose a team of talented Black creatives and created the change I wanted to see.”

Ultimately, Gatson hopes the striking series will help to inspire change. “I hope this series is just the beginning of endless opportunities for inclusion and more Black creativity in fantasy. Let’s continue to have a conversation and understand that our children matter too.”

CreativeSoul Photography is selling the portraits as prints. They're now available on their website.

Makeup artist and hairstylist LaChanda Gatson and CreativeSoul Photography collaborated on a gorgeous series of portraits in which Disney princesses are reimagined as young Black girls. 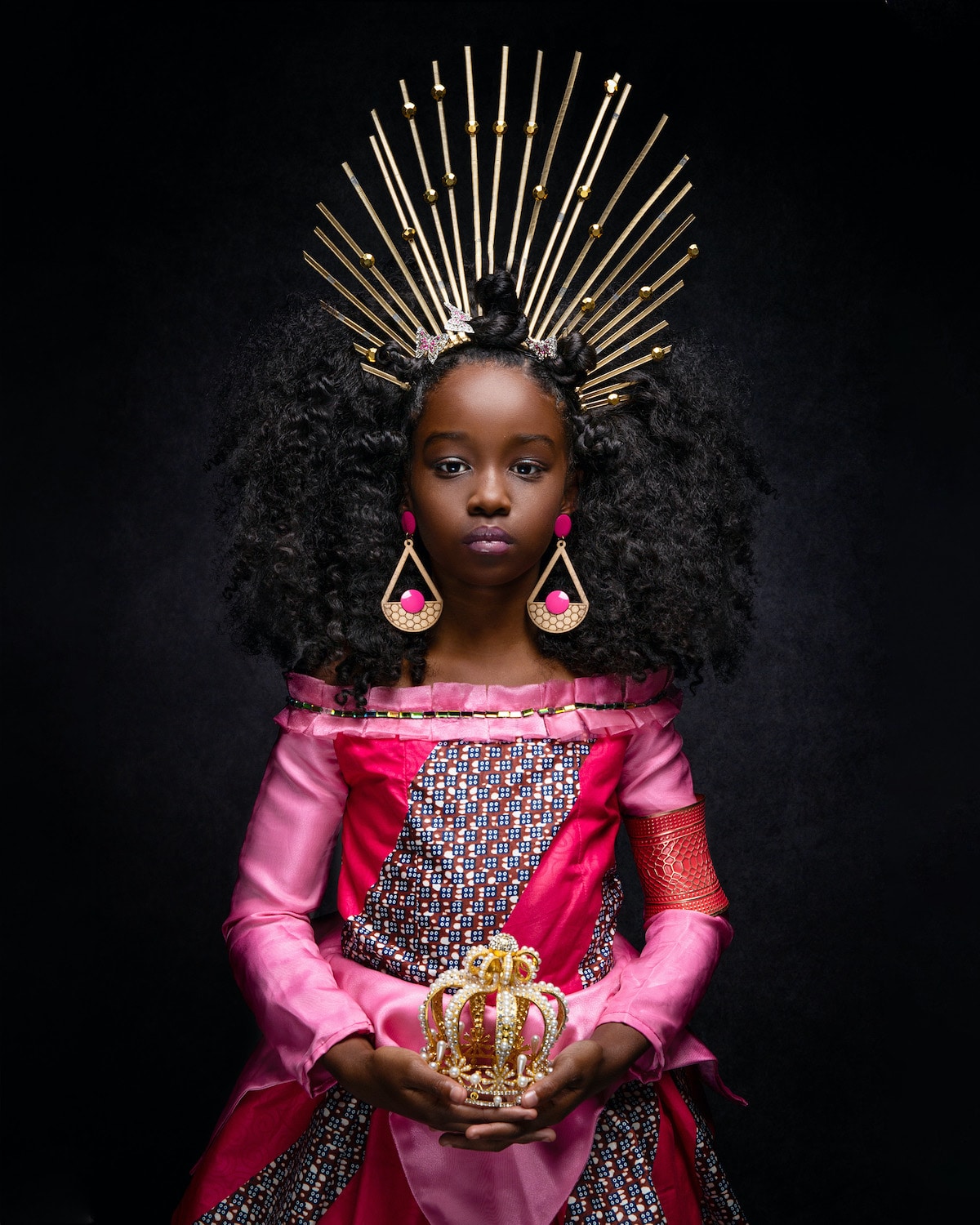 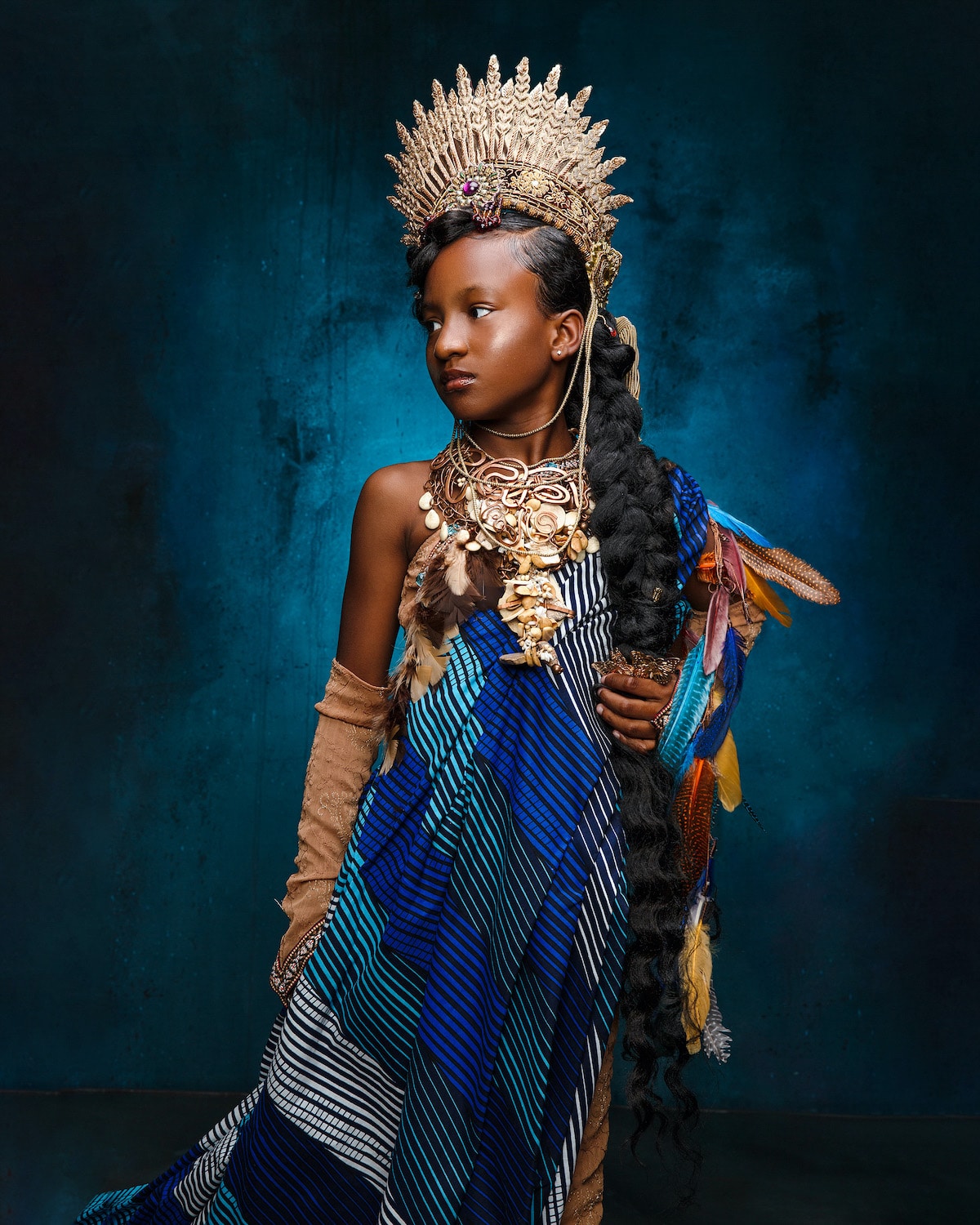 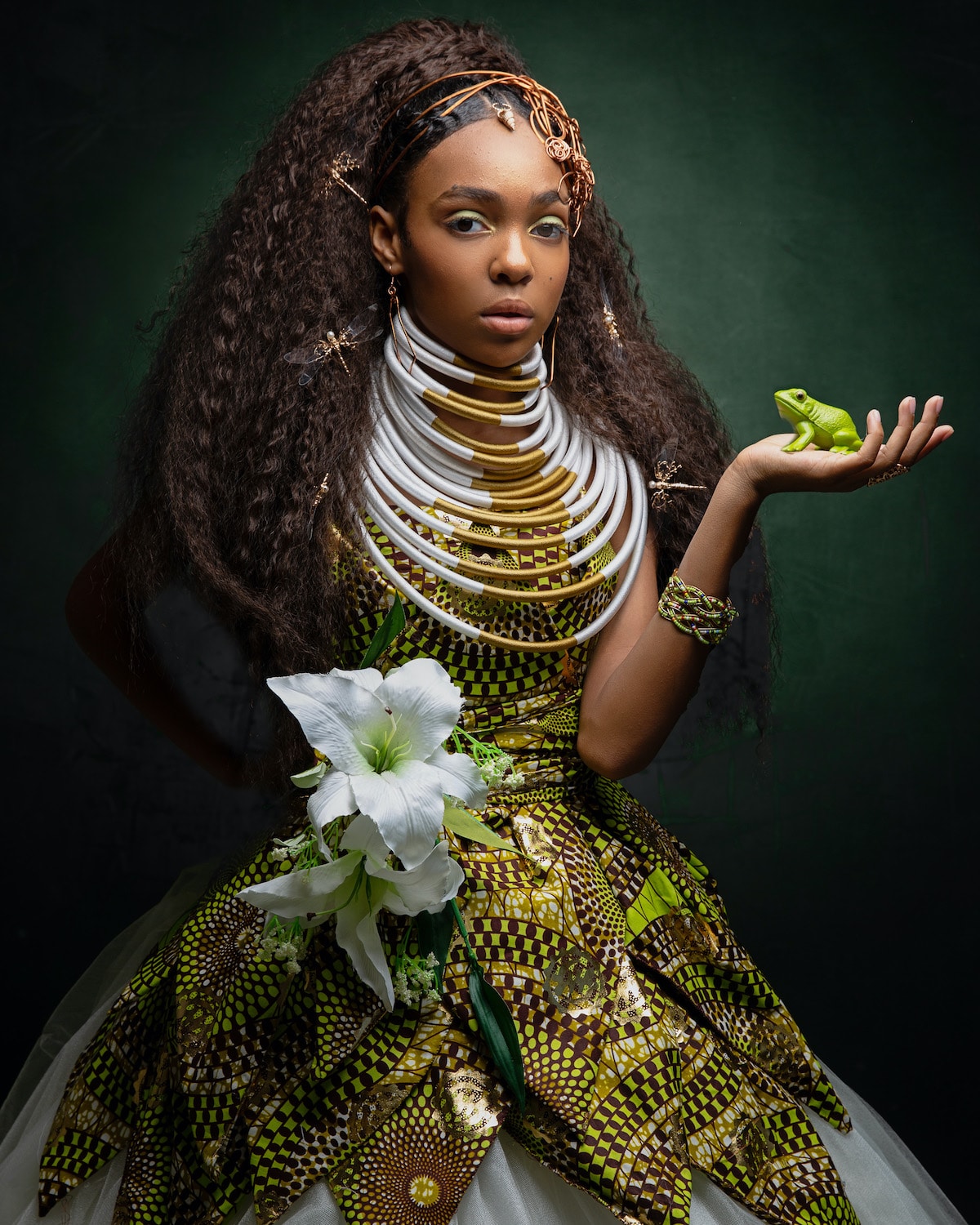 “Princess Emerald,” inspired by Tiana from “The Princess and the Frog” 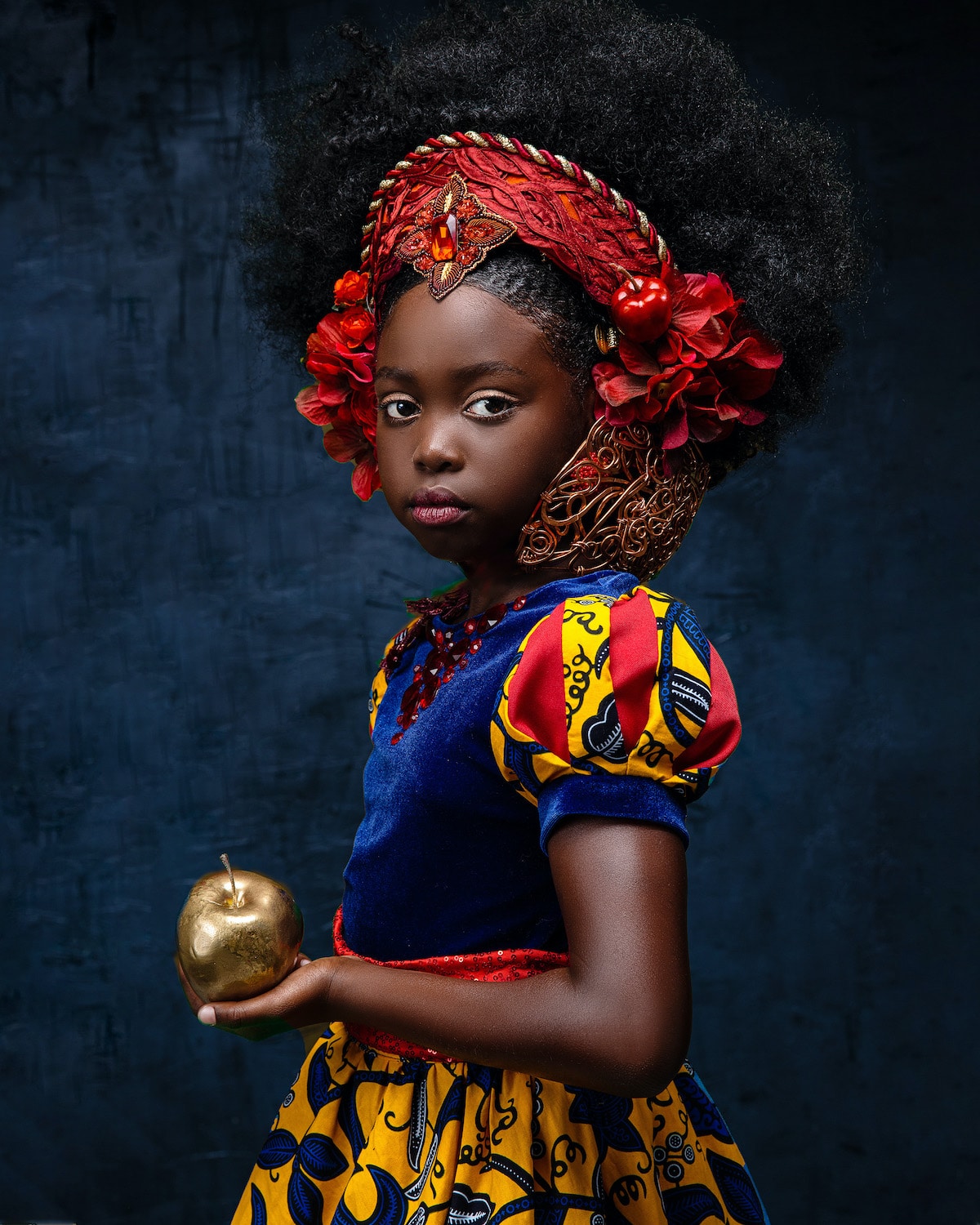 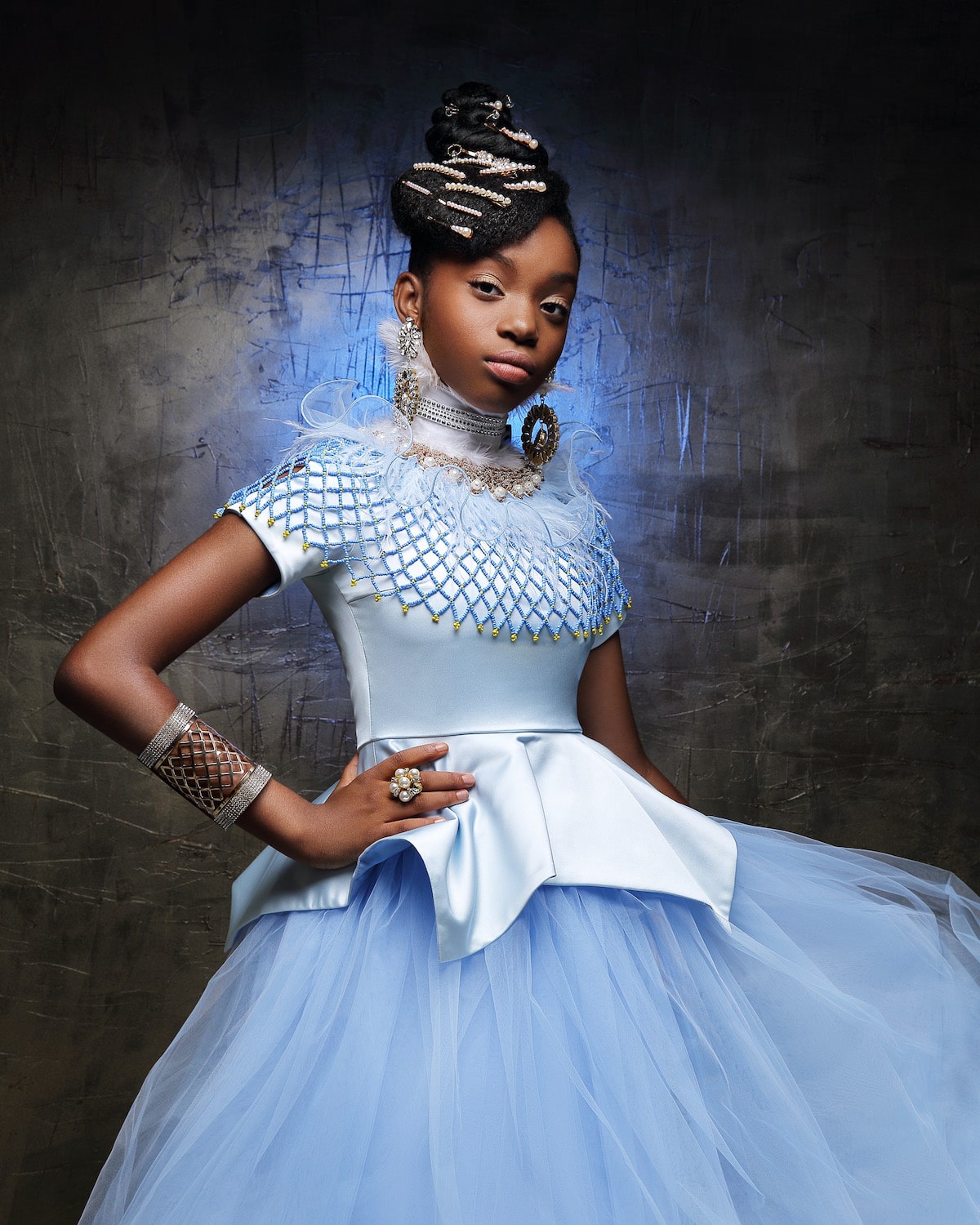 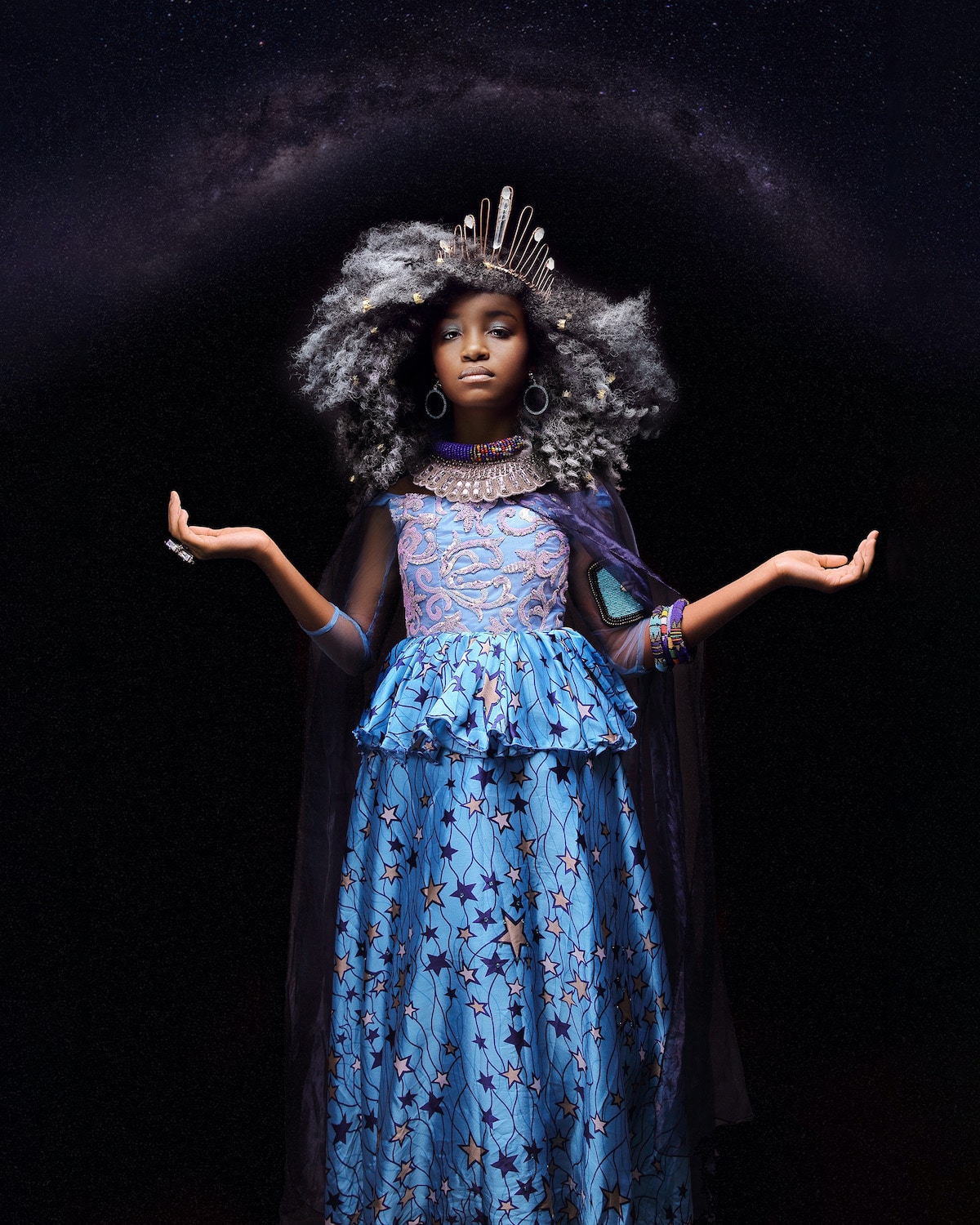 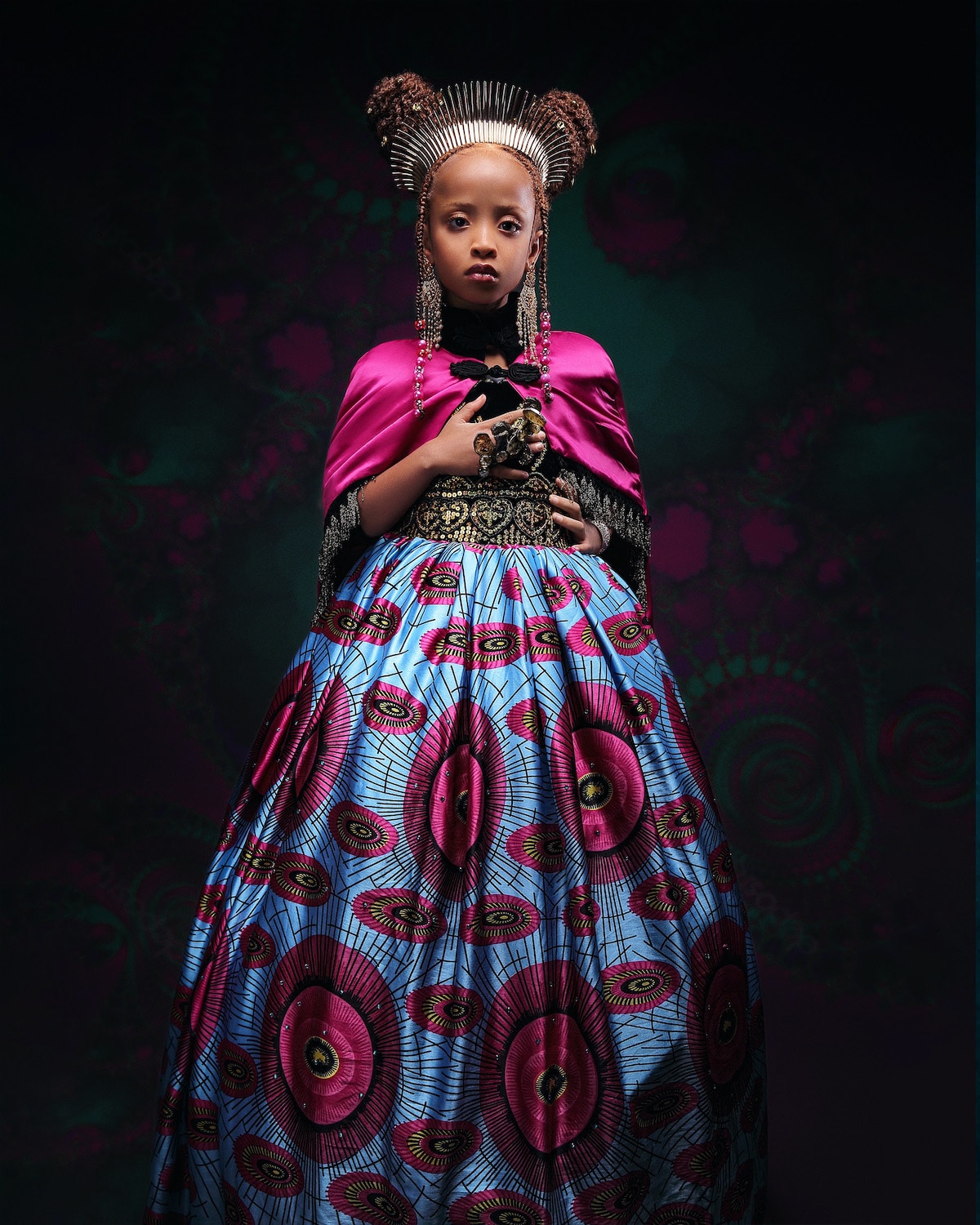 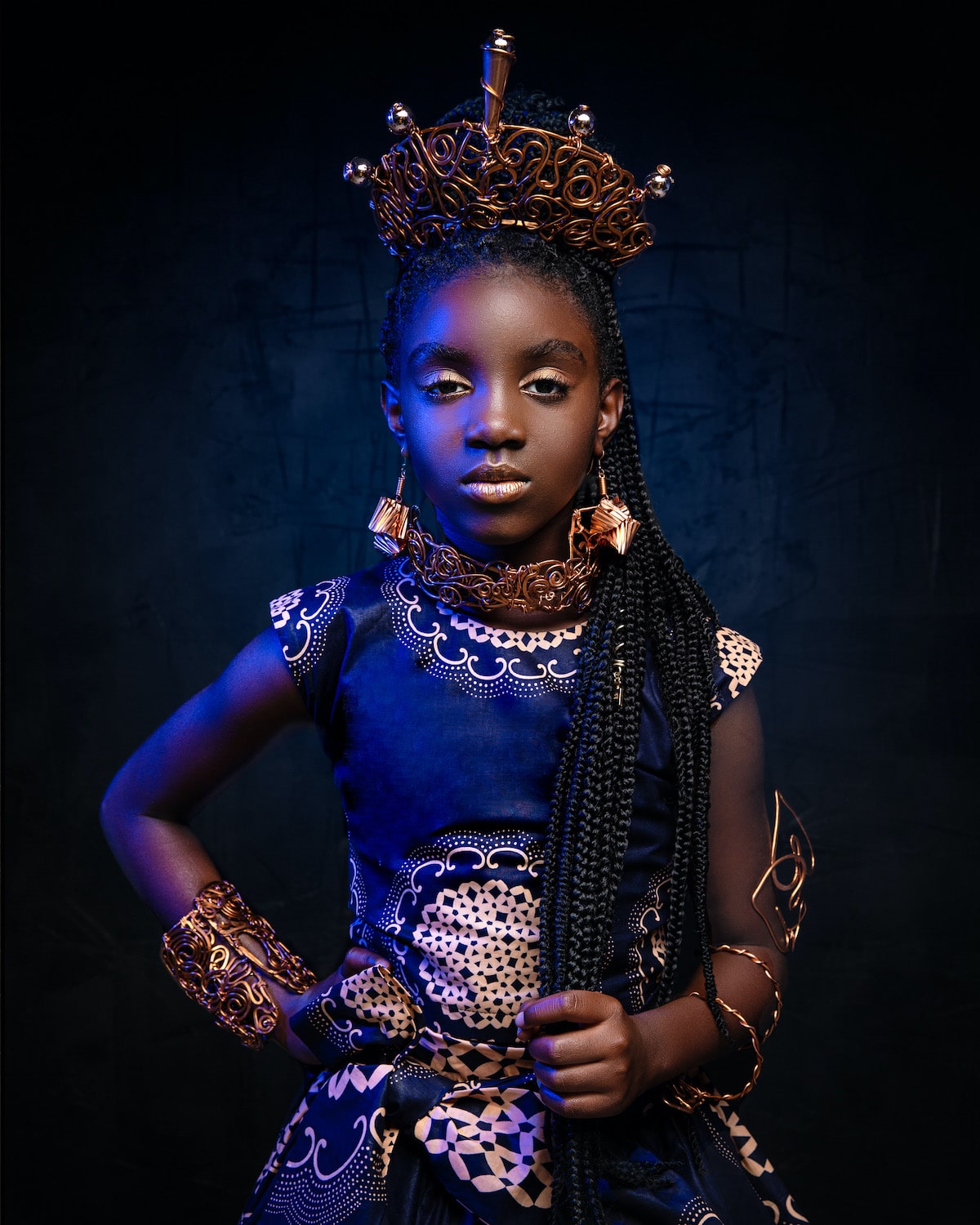 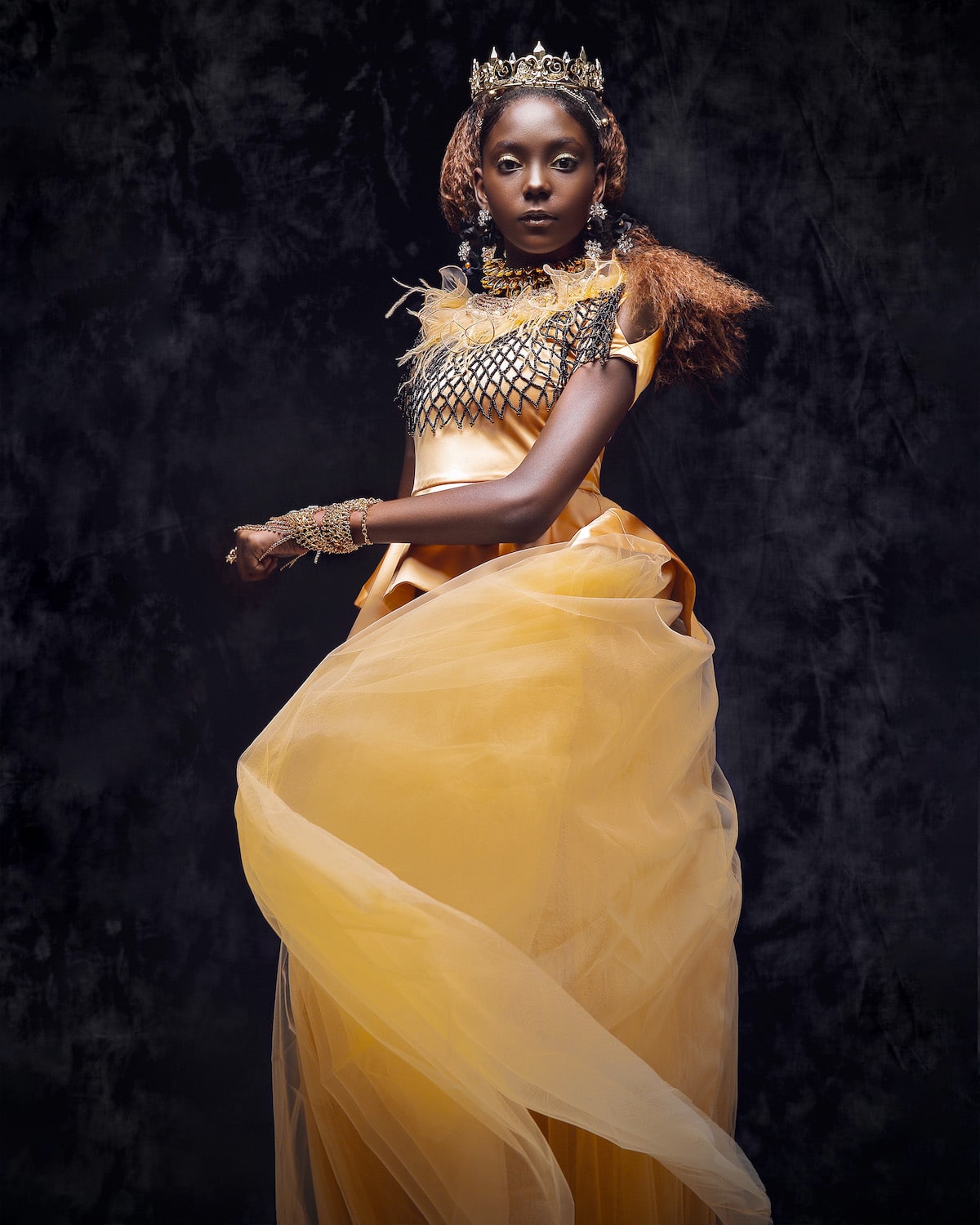 “Princess Citrine,” inspired by Belle from “Beauty and the Beast” 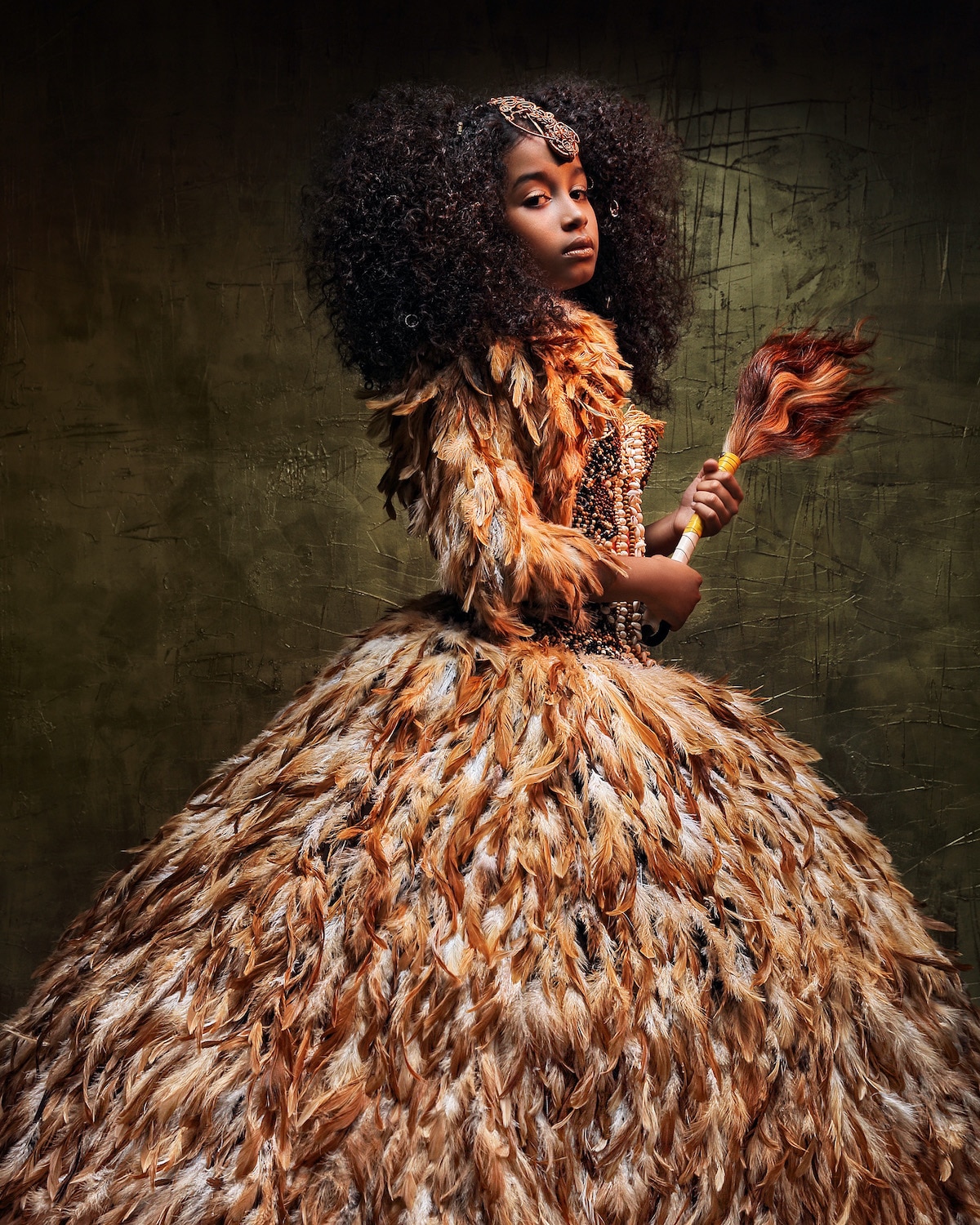 “Princess Tigers Eye,” inspired by Nala from “The Lion King” 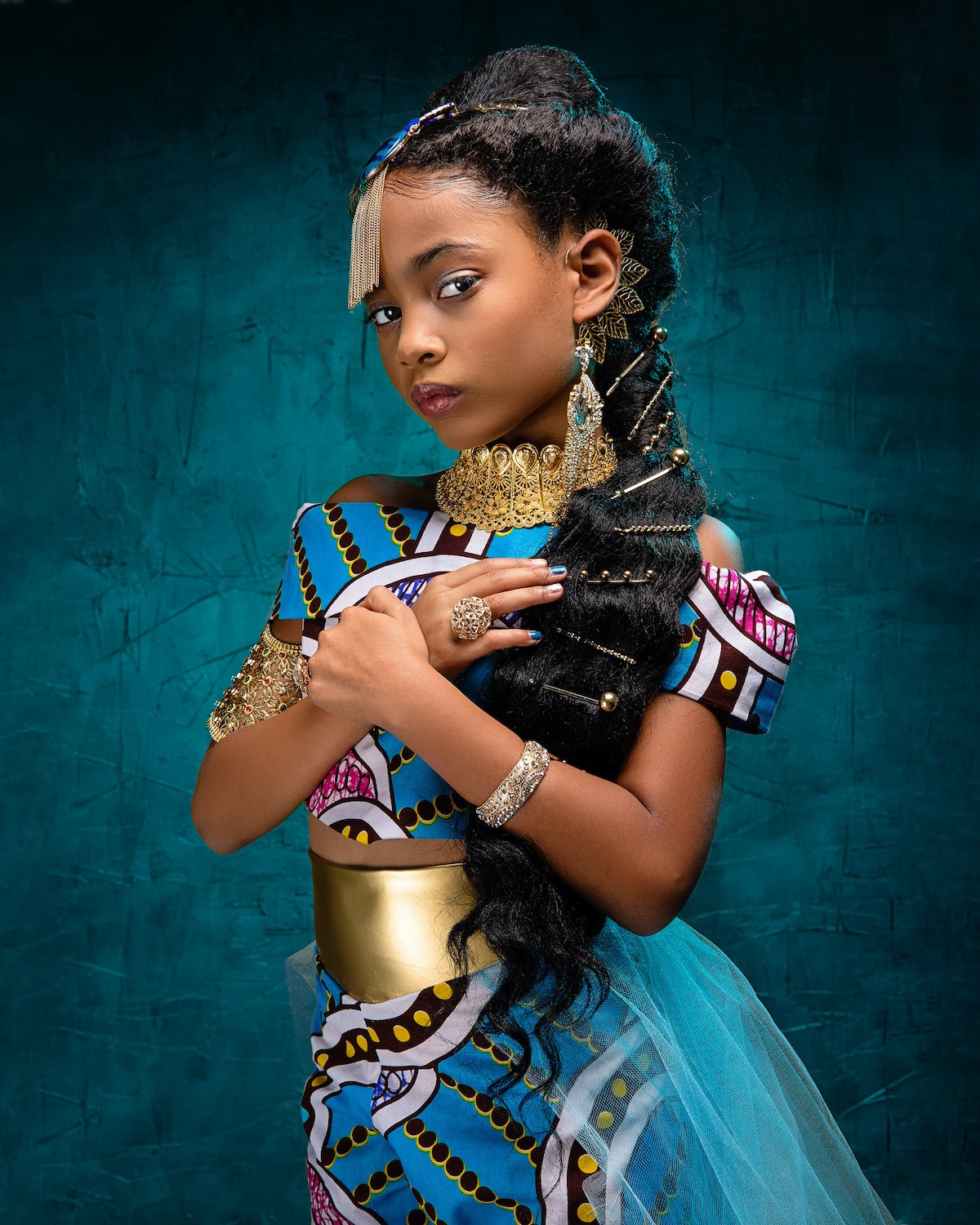 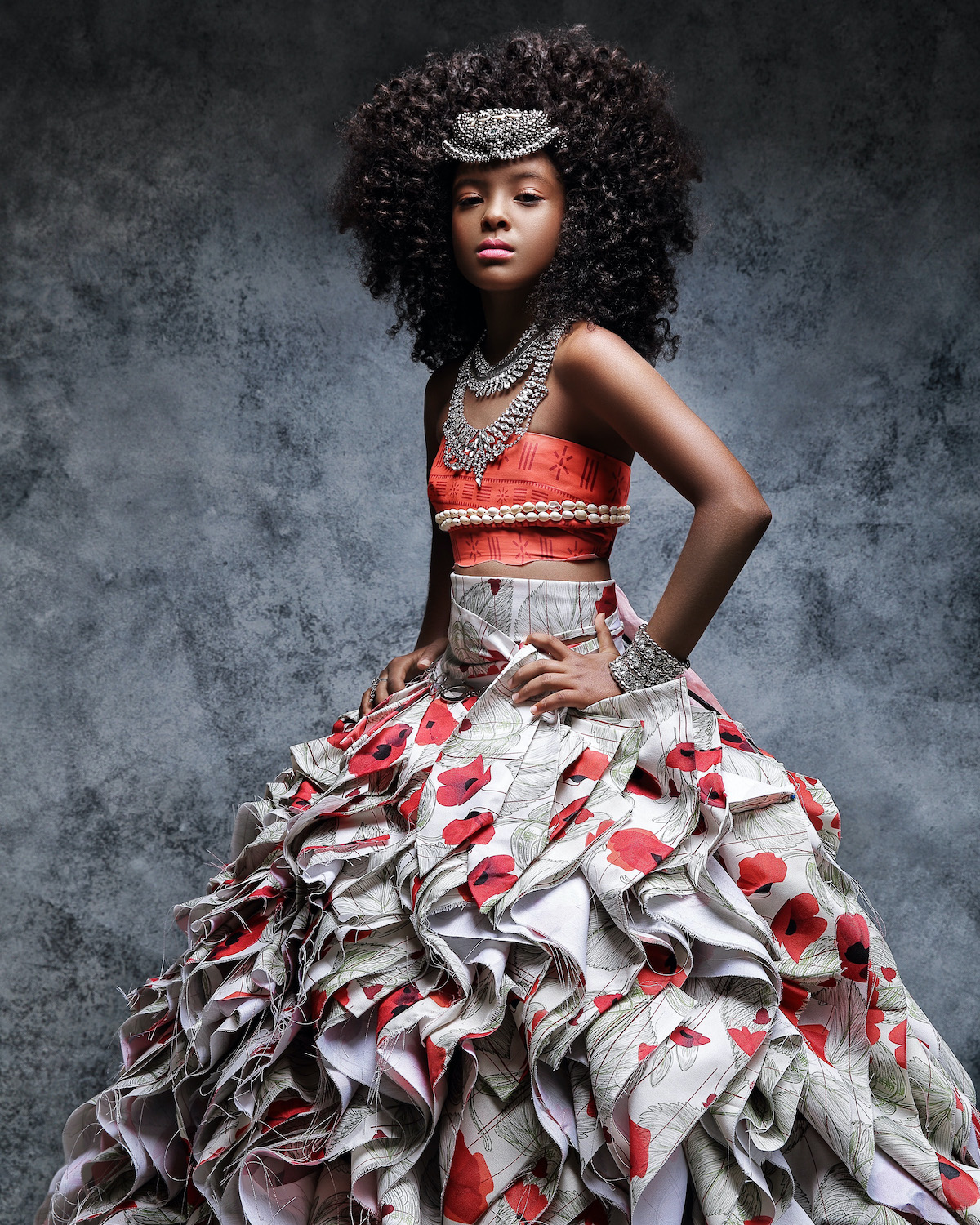 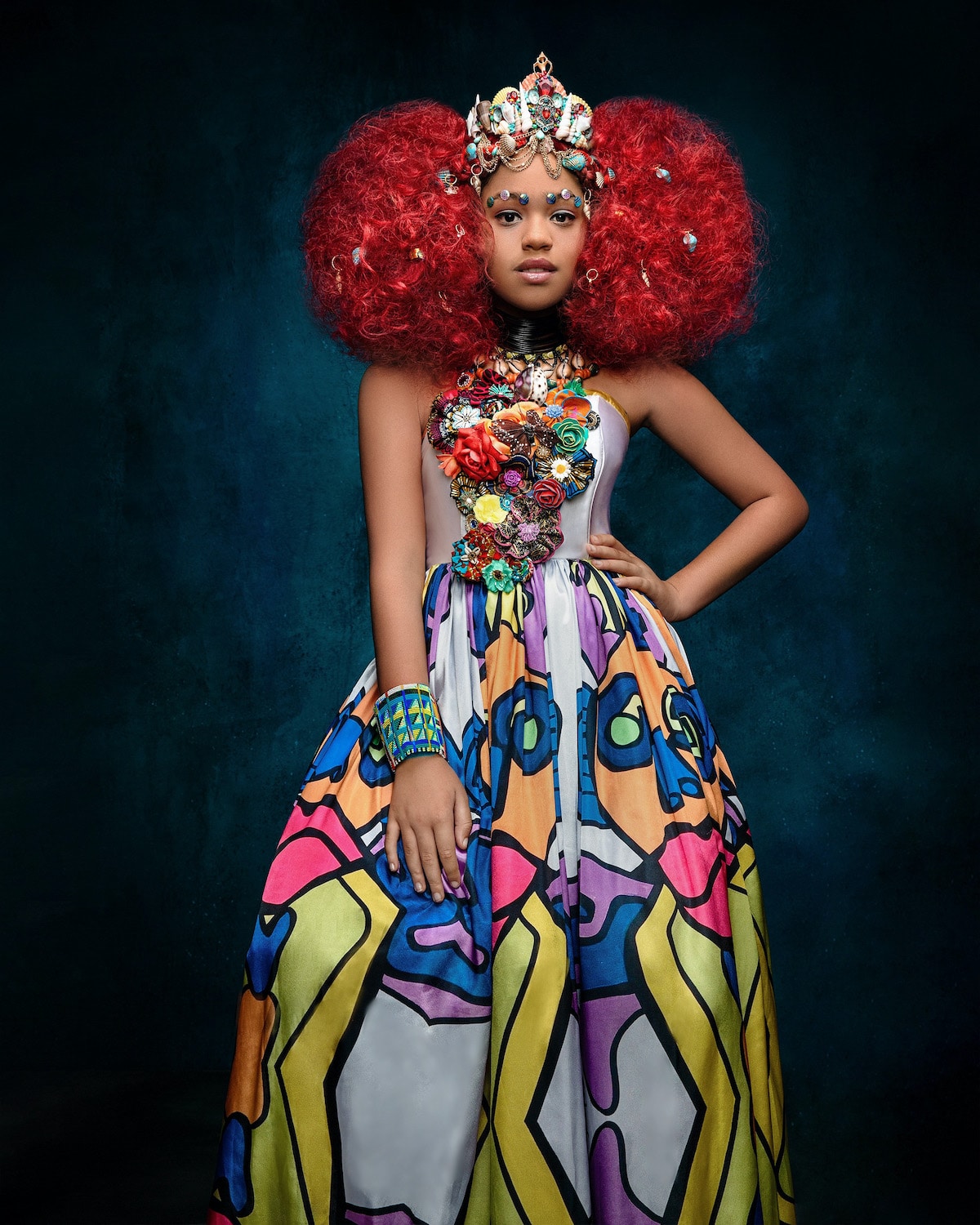 “Princess Aquamarine,” inspired by Ariel from “The Little Mermaid”

Like these gorgeous photographs? Share
Like My Modern Met on Facebook
Get Our Weekly Newsletter
Become a
My Modern Met Member
As a member, you'll join us in our effort to support the arts.
Become a Member
Explore member benefits