Woman Has Trouble Picking a Dog to Save, Ends Up Buying Entire Shelter

Last January, Danielle Eden (co-founder of Dog Tales Rescue and Sanctuary) was visiting a shelter in Israel when she came to a startling conclusion. Eden frequently visits shelters around the world, finds dogs in need of care, and brings them back to her own shelter in King, Ontario so they can live on the 5-acre property. However, despite all her travels, Eden had never witnessed a case as bad as the one in Israel. “This is the worst shelter she had ever seen,” Clare Forndran, Dog Tales' media director, told The Dodo. “Dogs were literally fighting over a loaf of bread. There were more rats than dogs.” Overall, there were over 250 canines crowded into a space that was designed for only 70 pups.

Though Eden visited the shelter to find dogs who needed her help, she soon realized that every single dog at the kennel was absolutely miserable. That's when Eden decided to buy the entire shelter and take responsibility for all the animals there. Since then, 90 dogs have been relocated in Israel, 25 have been transferred to the Ontario shelter, and 150 remain in the shelter that will soon be renovated. An Israeli team has been put in charge of making the shelter a clean, livable place for dogs and, in the meantime, veterinarians have been addressing the dogs' health problems. The end goal is to bring all of them to Canada while the renovation is occurring.

To help, you can consider donating to the Dog Tales Rescue and Sanctuary on their website. You can also view their adoption page. 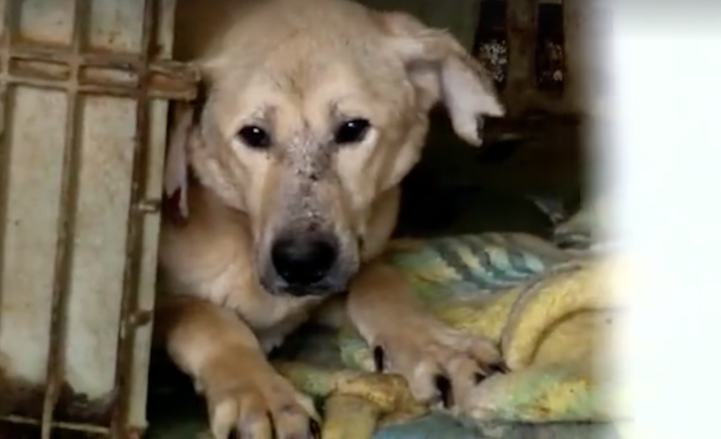 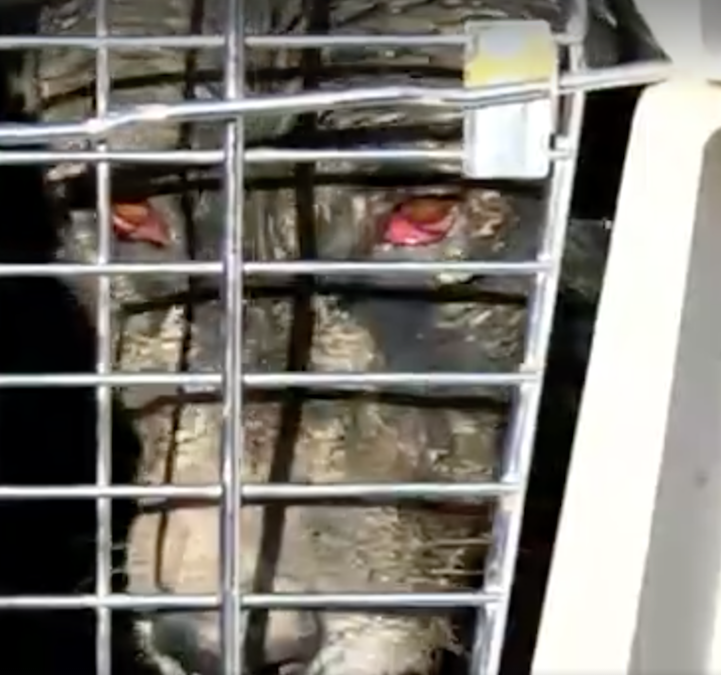 During the rescue mission: 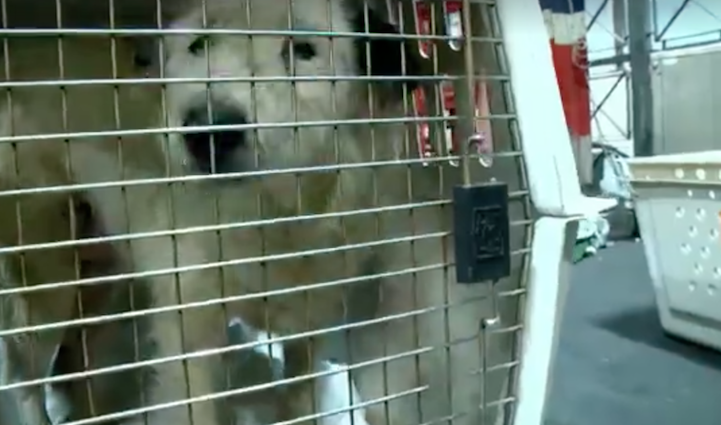