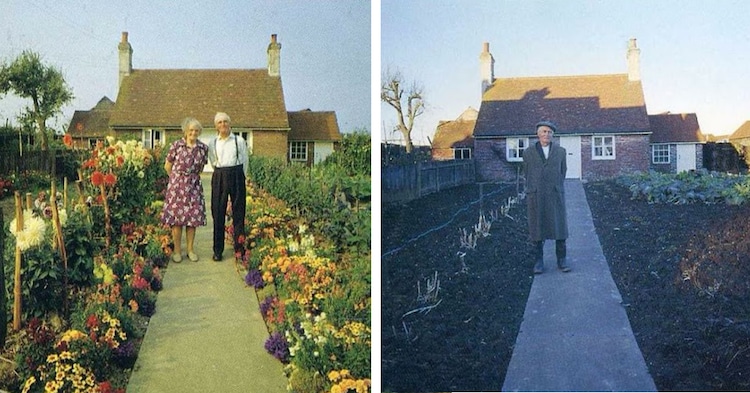 In 1964, noted New Zealand-born, British-based photographer Ken Griffiths inadvertently captured the realities of loss and love through his series, In An English Country Garden. Featuring monthly photos of an elderly married couple posed in their front yard, the touching series concluded with the beloved wife's heartbreaking passing.

Like many other works by Griffiths, who worked for newspapers, in advertising, and as a portraitist, In An English Country Garden offers a behind-the-scenes glimpse into the lives of ordinary people. In this case, his subjects are the Sweetmans, a loving couple living in Three Cups Corner, East Sussex. Every month, Griffiths would photograph the pair as they posed in their cottage garden.

For the first 11 photos, the only discernible differences evident from photograph to photograph are the seasons, as made apparent by shifts in weather and changes in plant-life. Still, no matter the time of year, Mr. Sweetman is shown standing on on the left, and Mrs. Sweetman on the right. This, however, changed in the last photograph, when Mrs. Sweetman is noticeably absent—implying, tragically, that she has died.

Though the piece was first published in The Sunday Times Magazine in March of 1964, it has remained an important piece of Griffith's legacy, noted for the quaint charm of its aesthetic and the unexpected poignancy of its subject matter.

In his series In an English Garden, photographer Ken Griffiths documents the love and loss of married life. 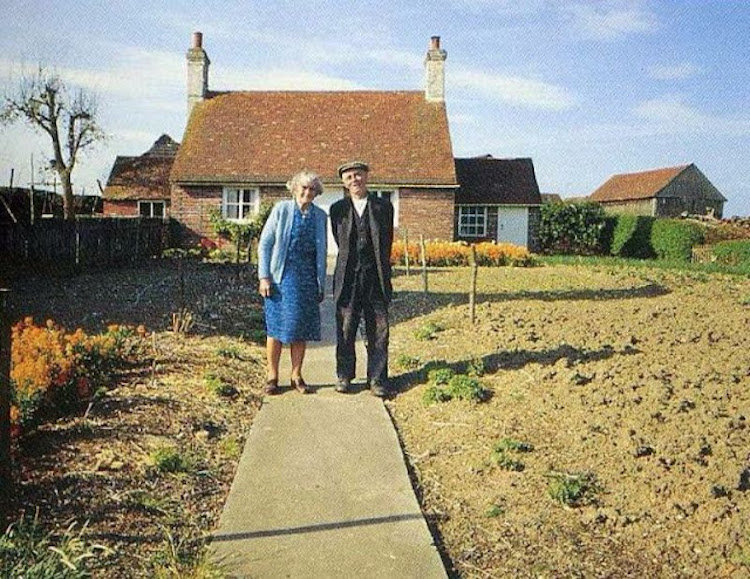 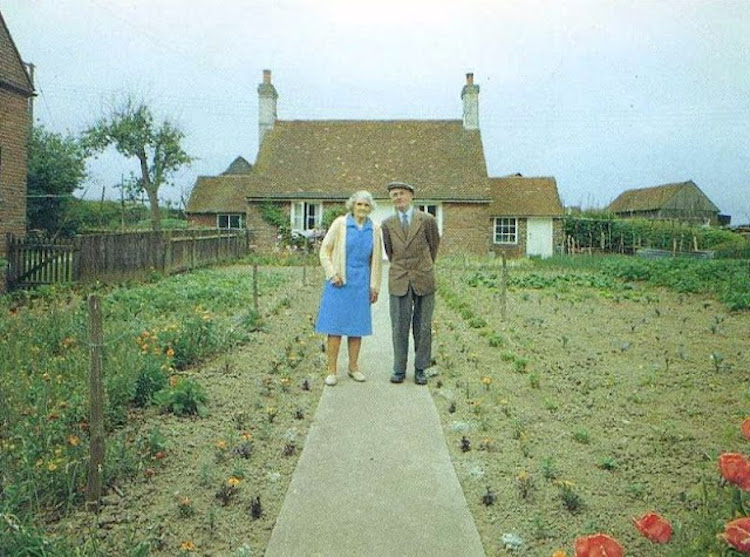 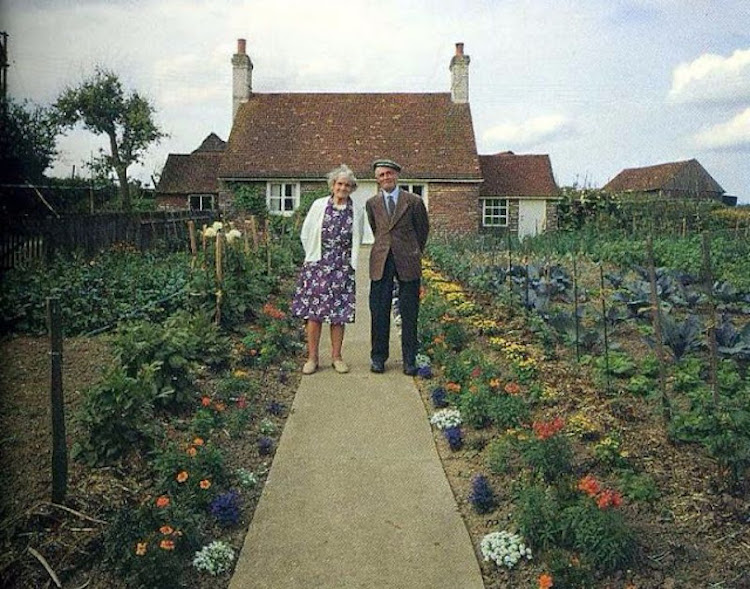 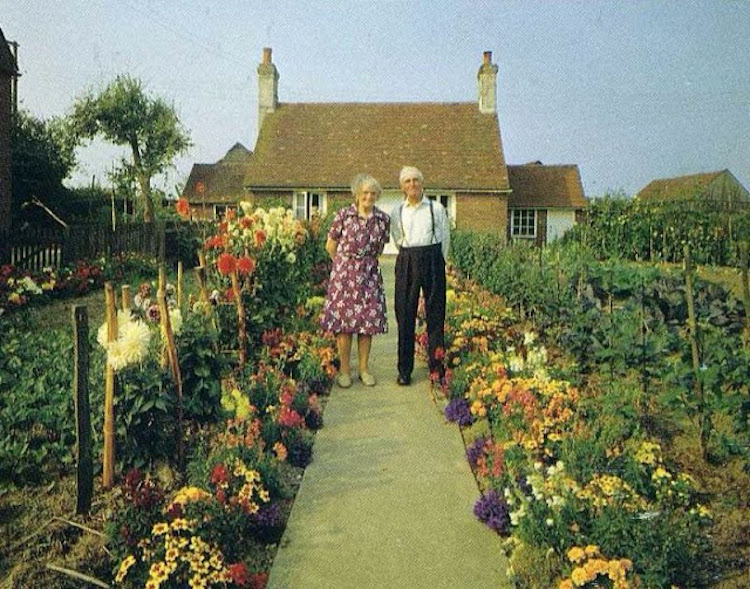 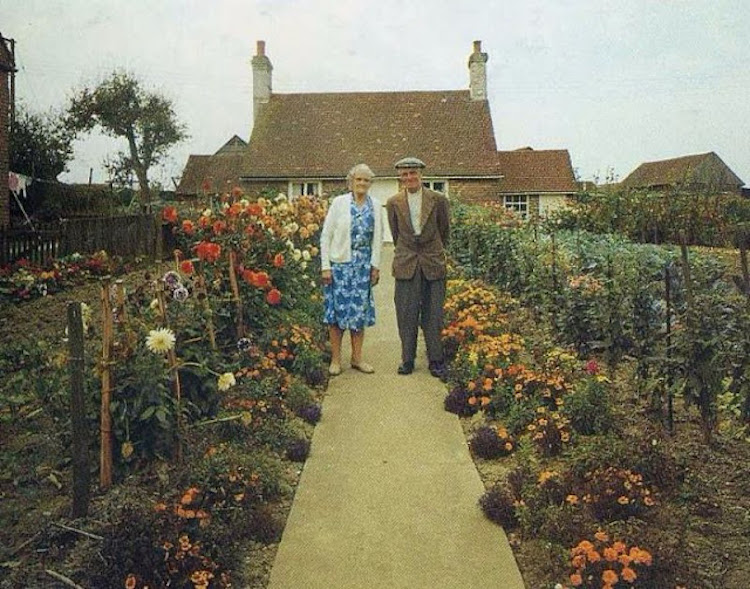 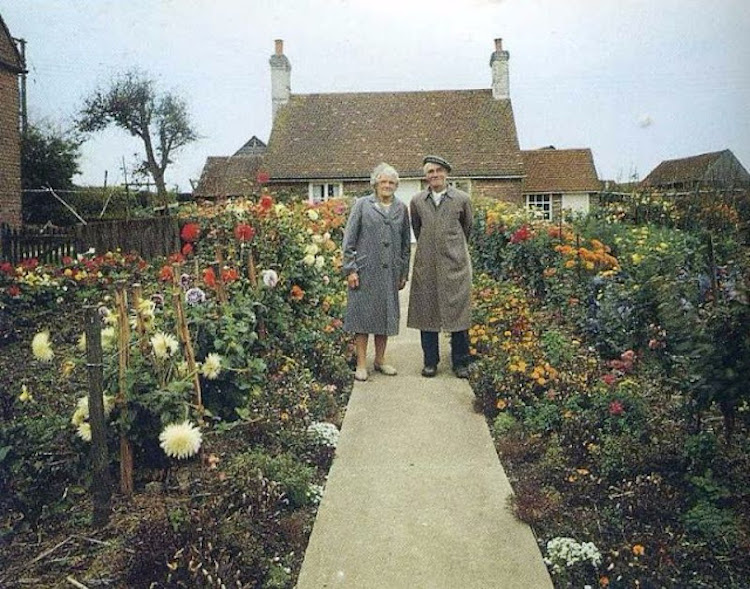 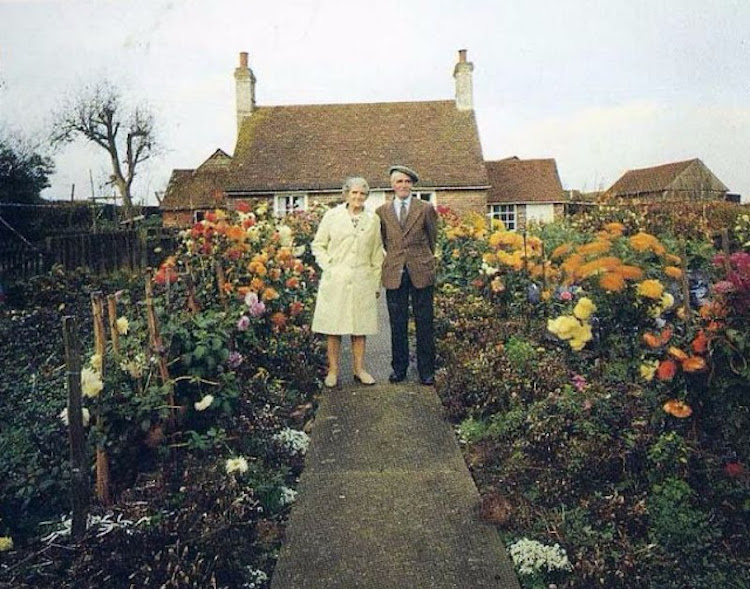 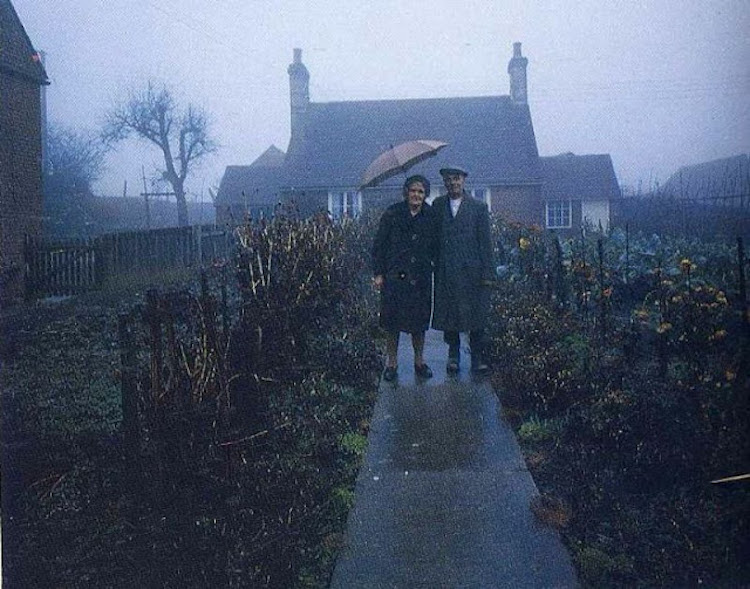 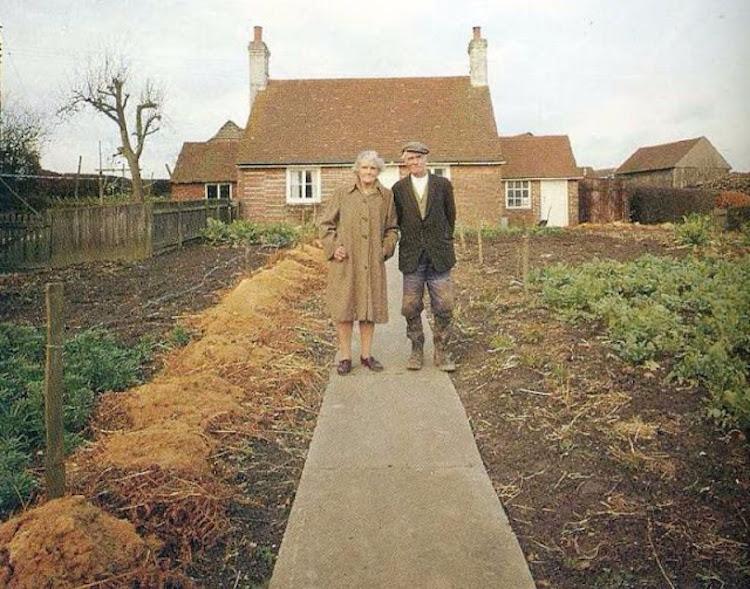 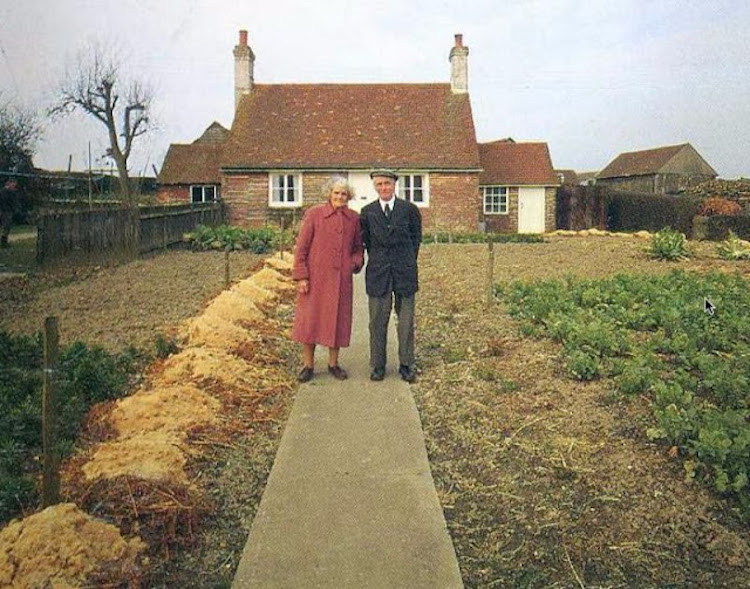 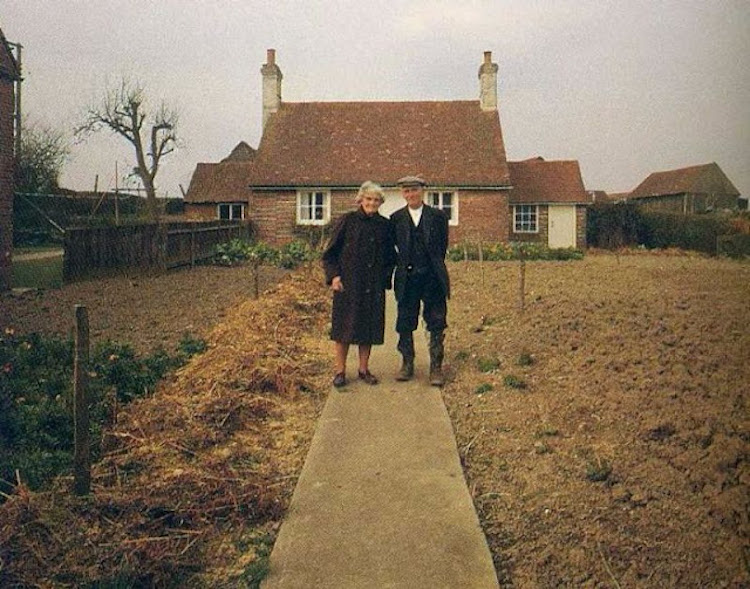 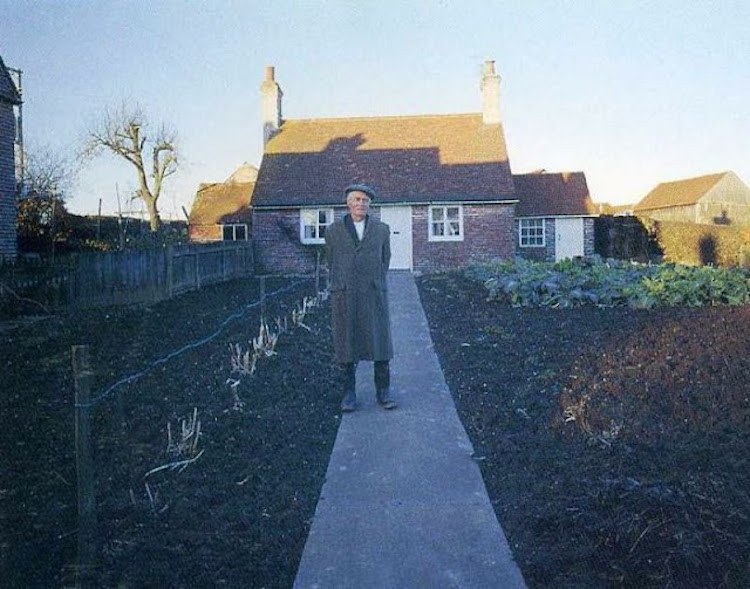 All images via Kenneth Griffiths.