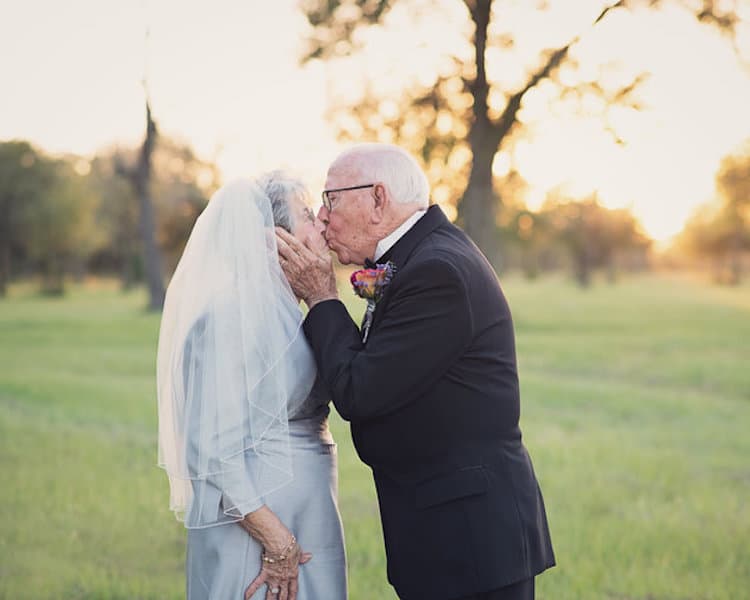 In 1946, high school sweethearts Ferris and Margaret Romaire were wed in a simple yet special ceremony in their hometown of Morgan City, Louisiana. While Ferris, 90, and Margaret, 89, remember their nuptials fondly, they have, throughout their 70 years of marriage, grown to regret the fact that they have no photographs documenting the day. So, for their platinum anniversary on November 24, their granddaughter (one of eight!) lovingly booked a better-late-then-never wedding shoot with photographer Lara Carter.

In a heartwarming series of photographs, Carter captures the smitten not-so-newlyweds as they laugh, kiss, reminisce, and clink glasses of champagne. The grinning groom donned a classic tuxedo, while the blushing bride beamed in a beautiful neutral gown. Set “where town meets country” in the city of Pearland, Texas, the photographs’ backdrop sentimentally speaks to the simplicity of the Romaires’ Louisiana wedding. And, as a self-proclaimed “natural light photographer,” Carter took full advantage of the city’s autumnal radiance, snapping the photos in the golden afternoon and giving each one a certain glow.

While the shots of Ferris and Margaret posing with banners and old photographs are undeniably charming, it is the more candid shots that convey the strength of their compatibility after all these years. “You can see the love between them in the way they interacted with each other and laughed together as we would go from the different poses,” Carter told The Huffington Post. “They are a beautiful example of what marriage is meant to be.”

So, what’s their secret? According to Margaret, it’s about learning to say you’re sorry. Similarly, for Ferris, it’s the ability to admit that you’re wrong—though, he cleverly adds, “Margaret is never wrong!”

Here’s to 70 years of laughter! 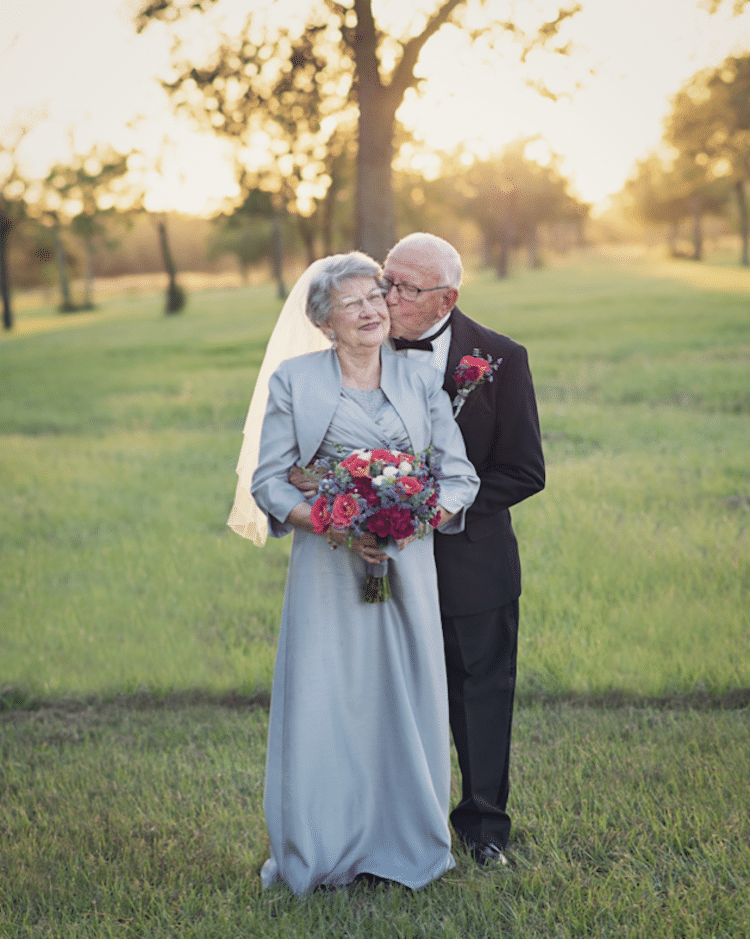 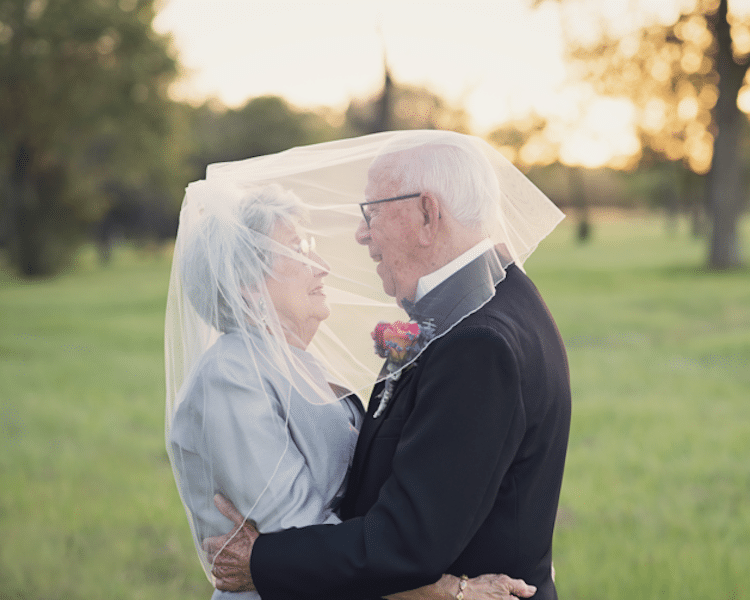 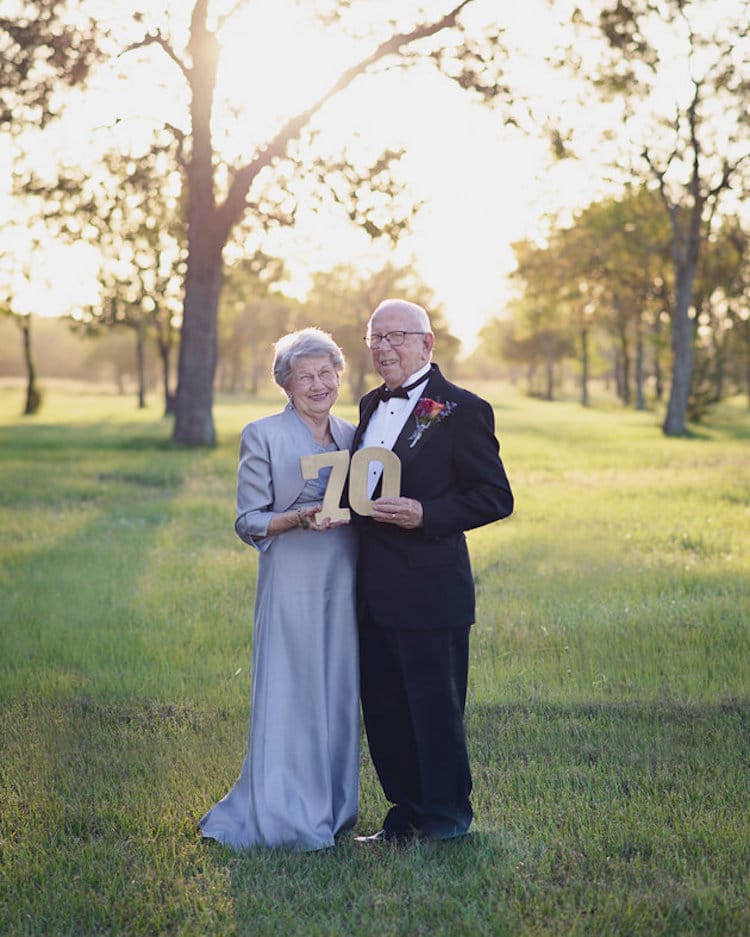 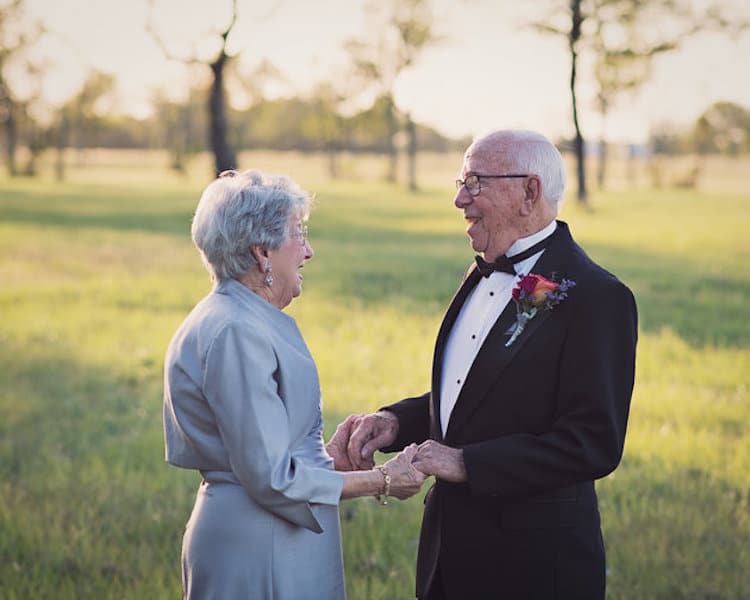 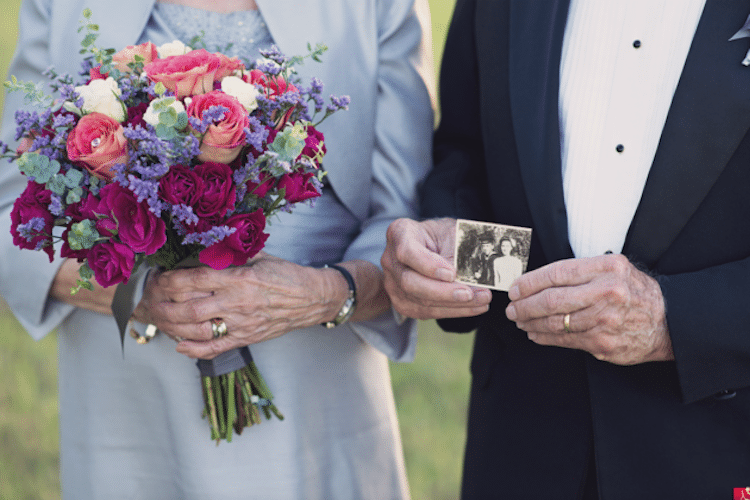 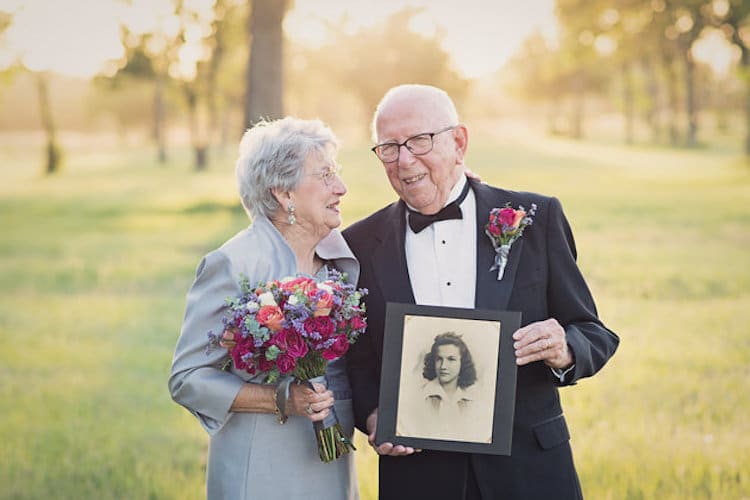 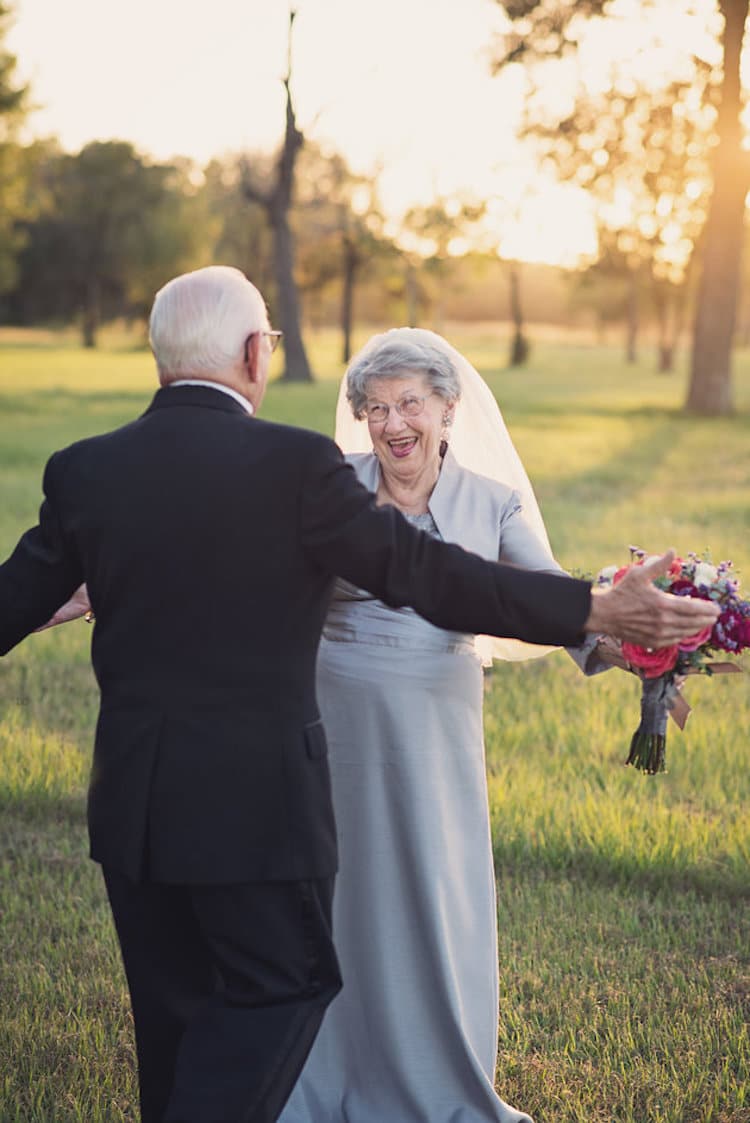 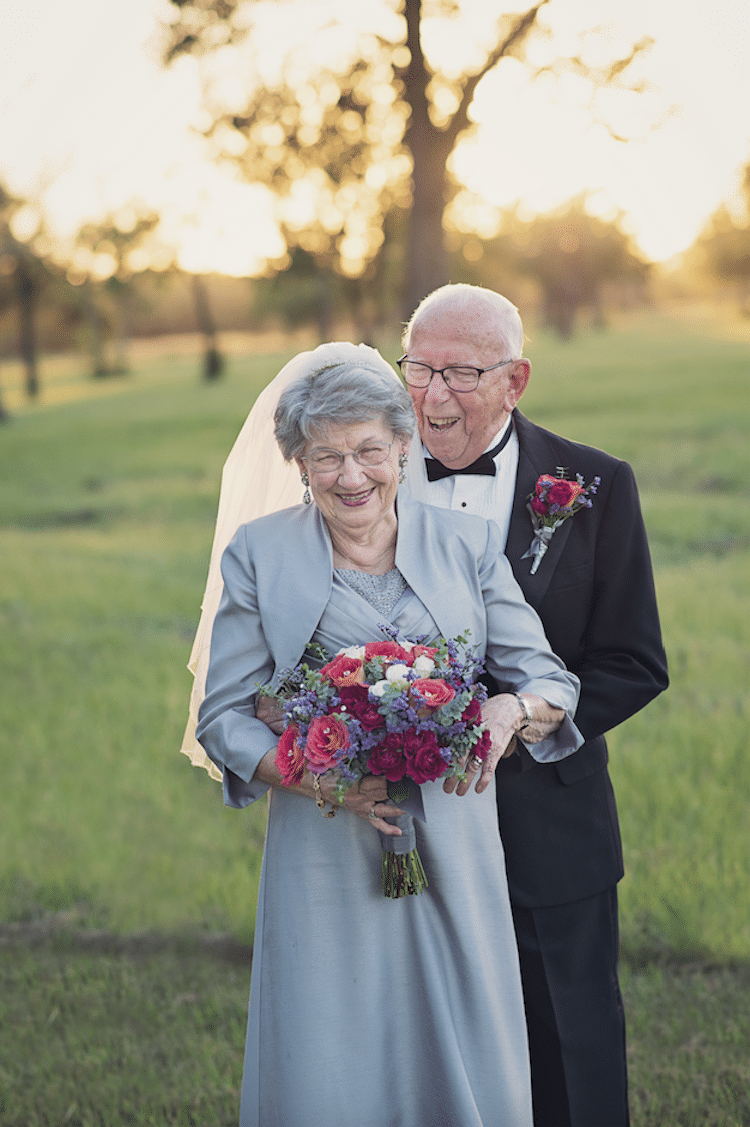 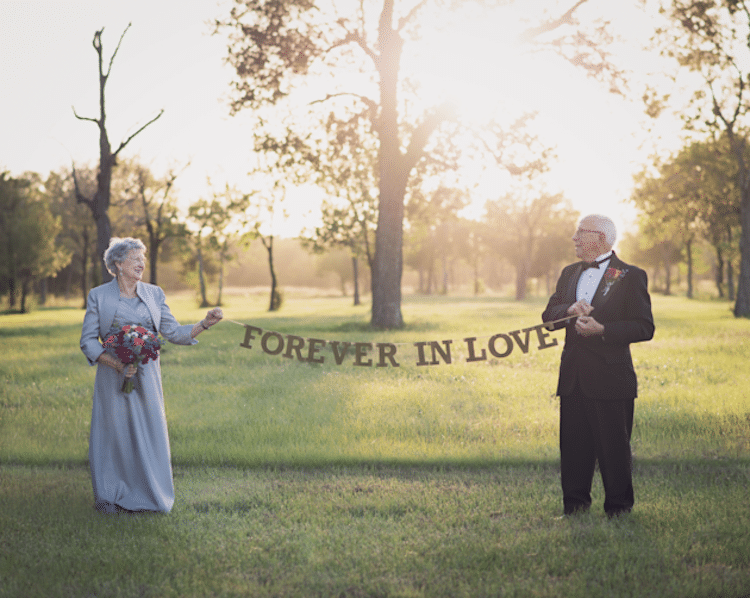 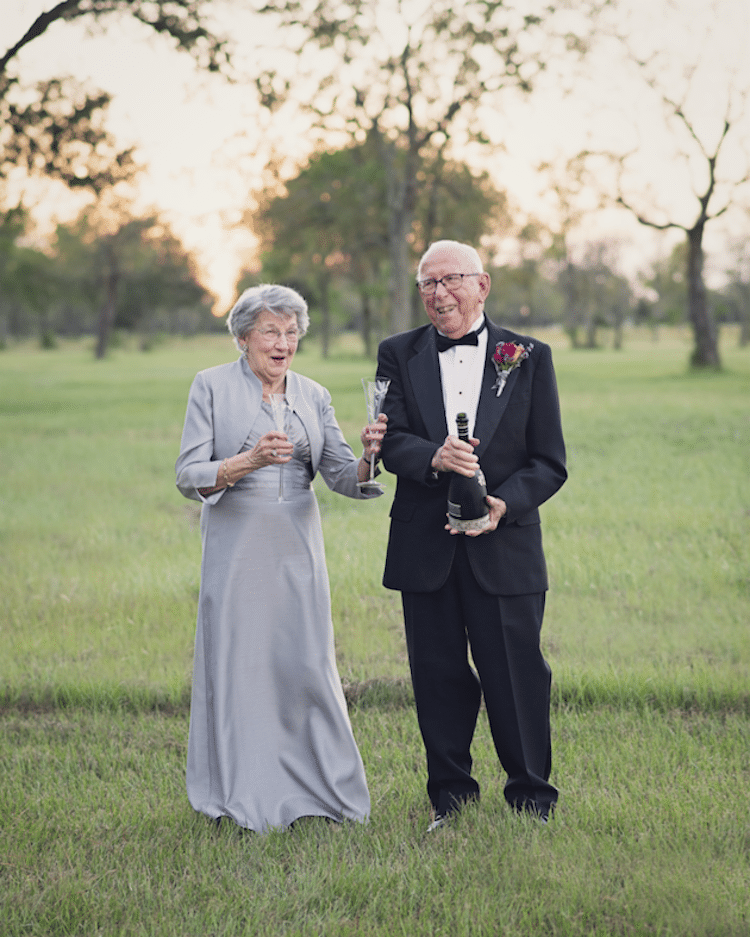 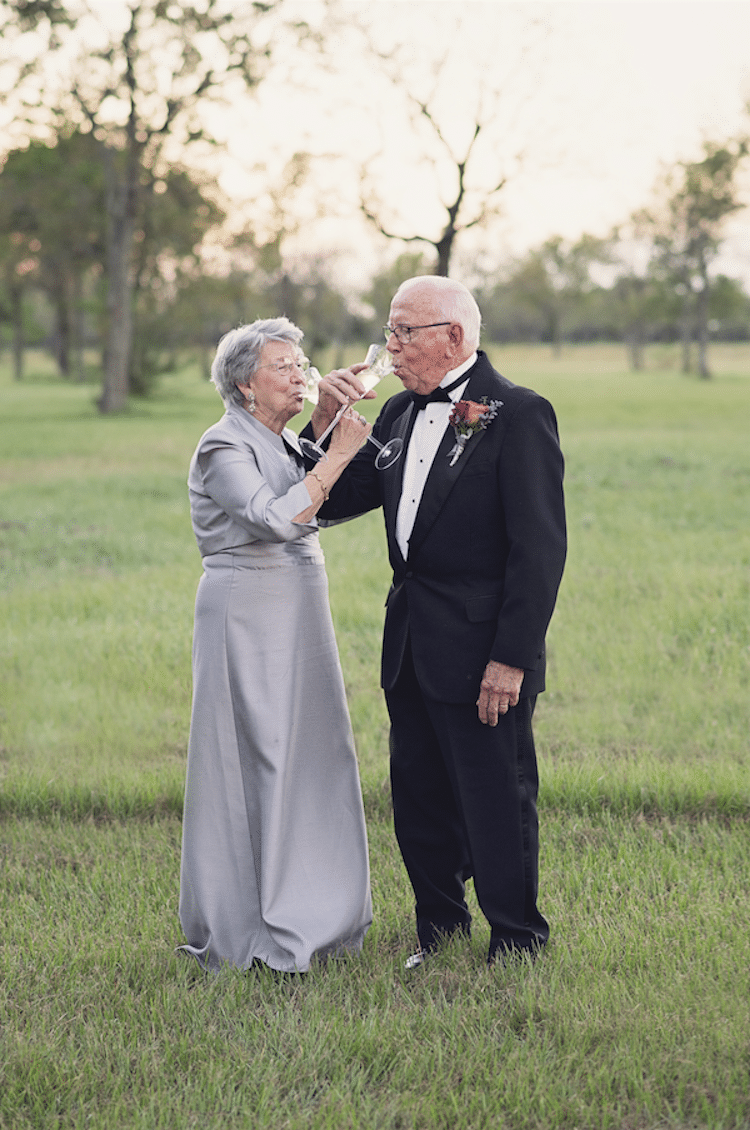 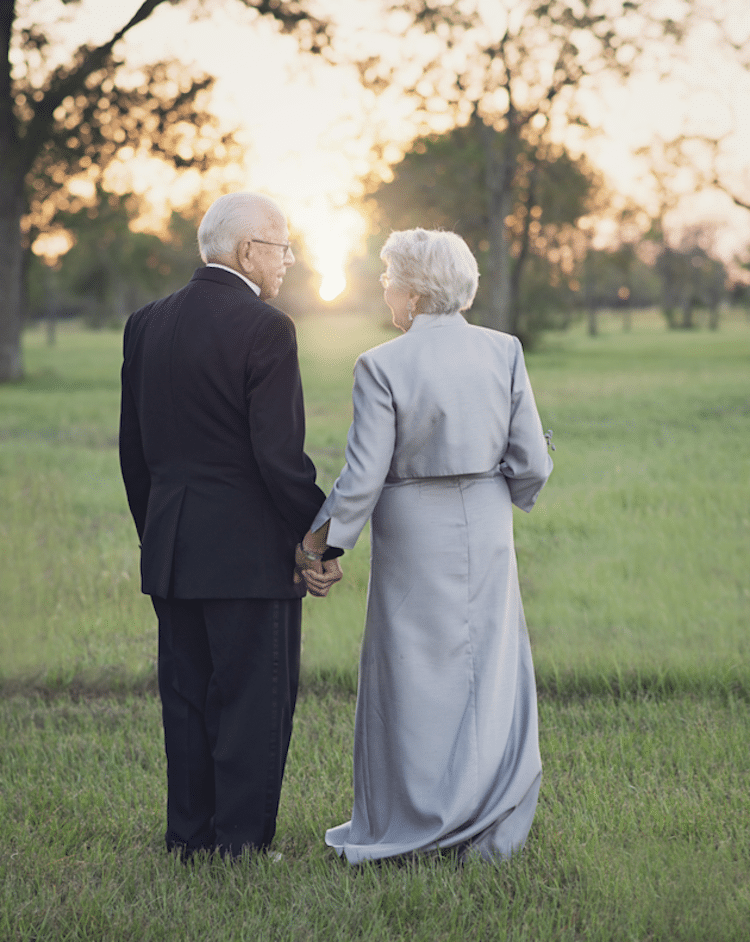 All images via Lara Carter.

Isn't this sort of love worth sharing? 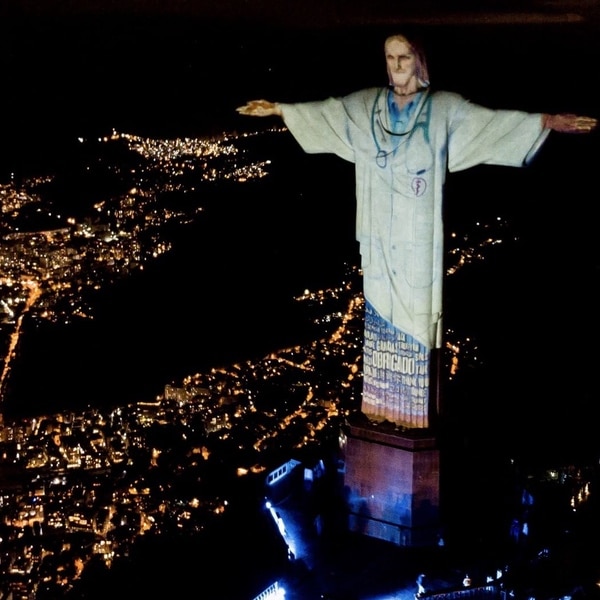 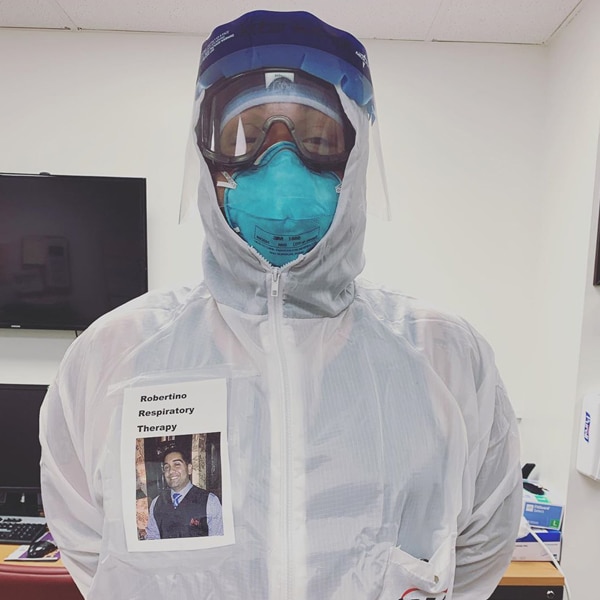 Former NASA and ISS Astronauts Give Their Tips for Successful Isolation