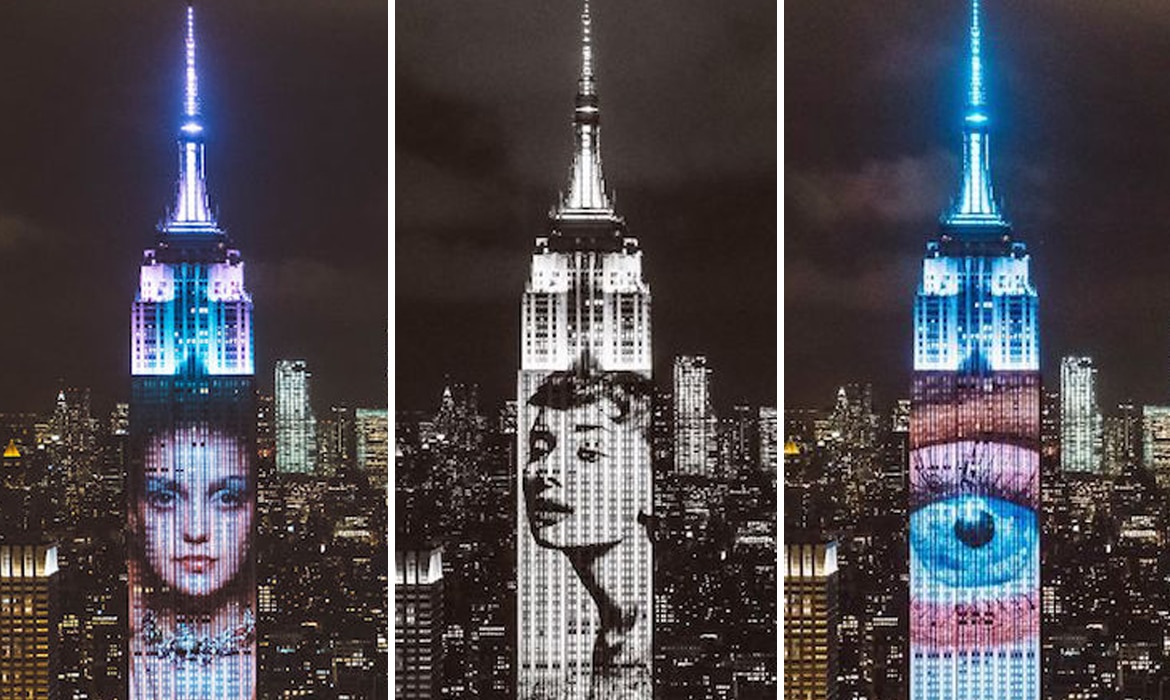 The Empire State Building is known as one of New York City’s most famous tourist attractions and has become an icon for the Big Apple. But every once and a while, the Art Deco skyscraper transforms into an unconventional canvas for spectacular projected art. Fashion magazine Harper’s BAZAAR recently celebrated their 150th birthday, and to commemorate the monumental occasion, they showcased a new take on the Empire State Building at night. In a stunning display, they illuminated the 102-story structure with their chic fashion photography throughout the years.

Photographer Kenny Rodriguez caught a glimpse of the Harper’s BAZAAR projections at Rockefeller Center. “It’s not everyday you get to see projections on the Empire State Building that are 40+ stories tall,” he says. At a slightly elevated angle, he captured the massive portraits of Audrey Hepburn, Kate Moss, as well as other high-fashion images as they shone like beacons against the backdrop of the Hudson River and a bustling cityscape below. The digital project coupled with historic photos show just how far Harper's has come during their impressive run. 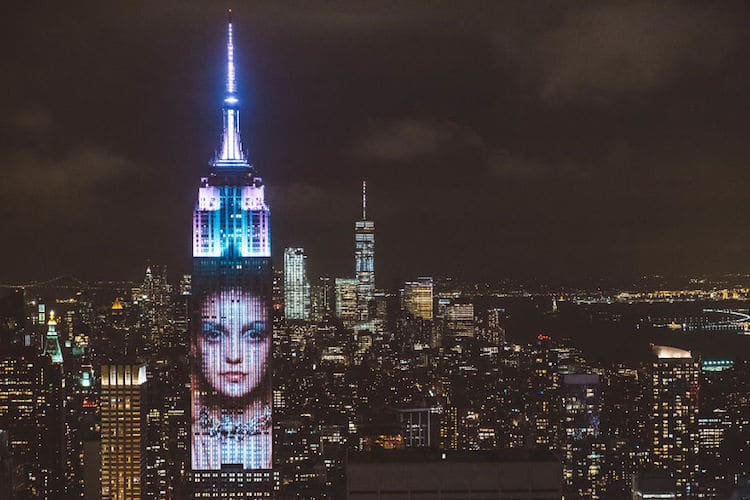 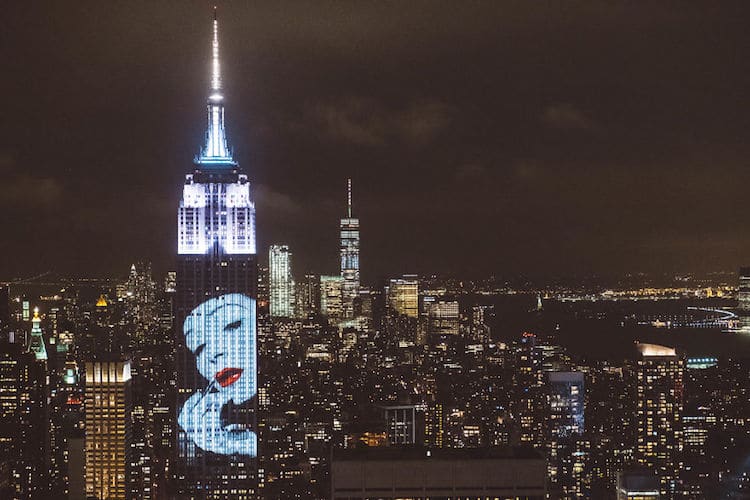 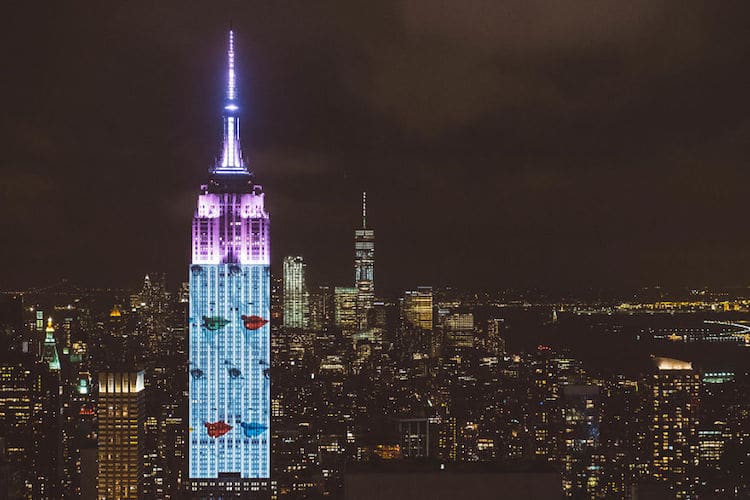 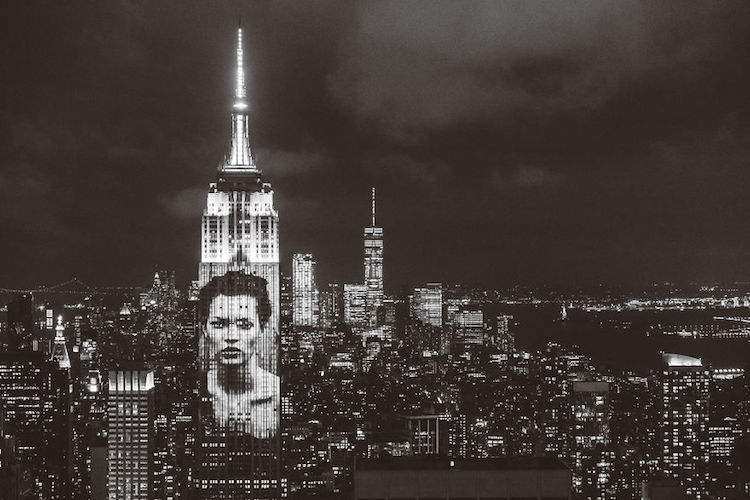 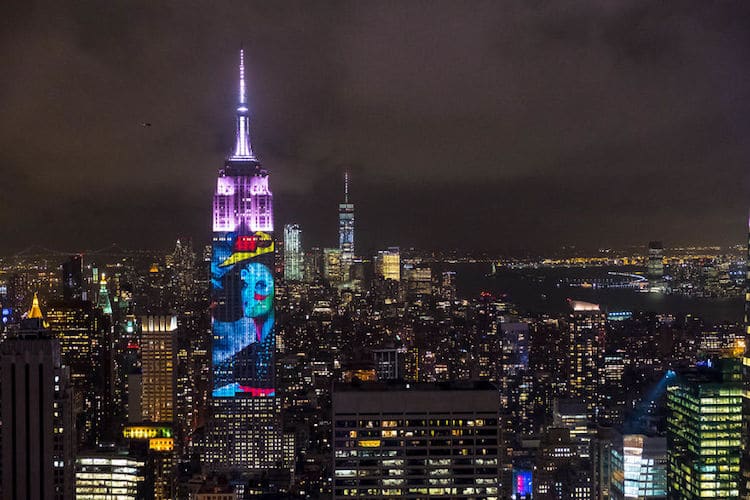 But this wasn't a normal night; for the magazine Harper's BAZAAR's 150th anniversary, they lit up the building with their chic, iconic images. 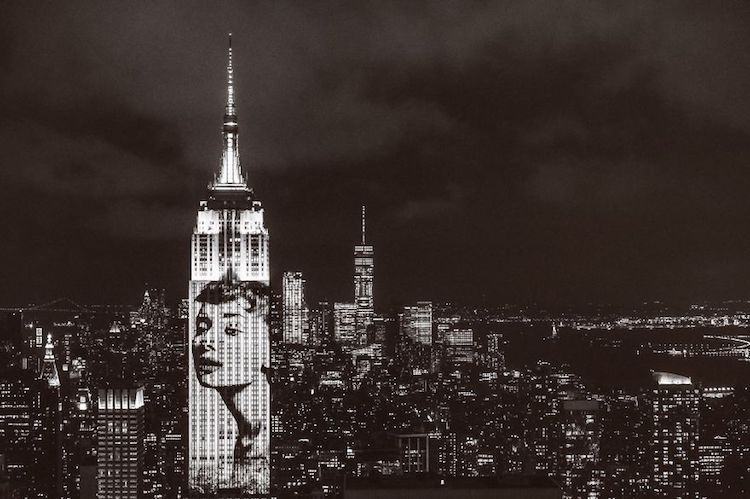 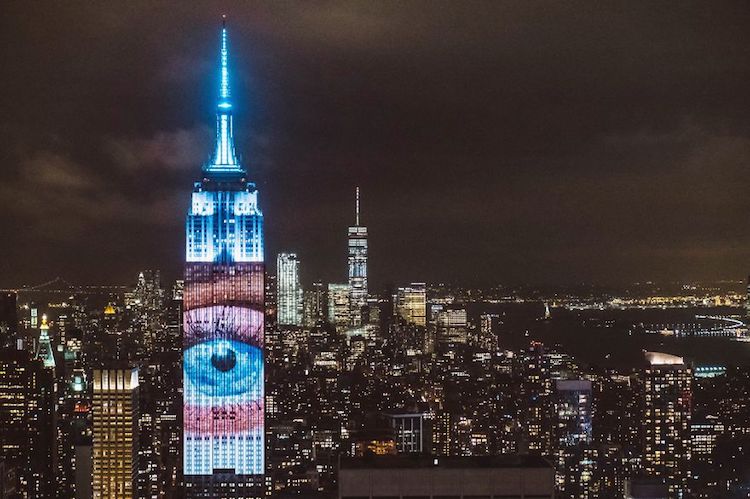 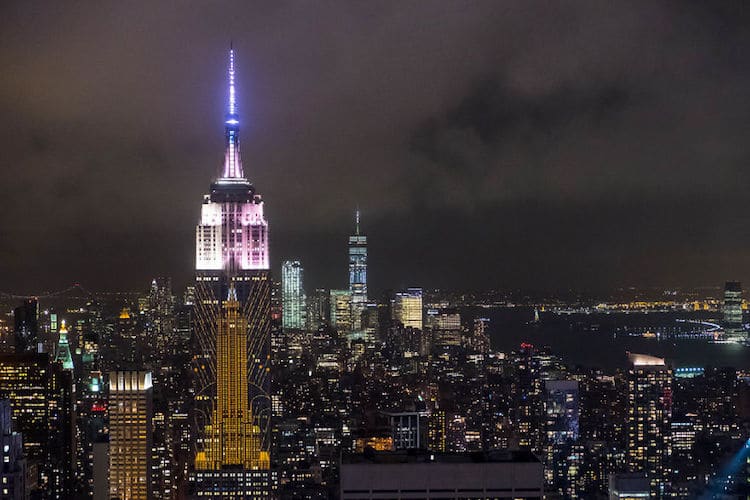 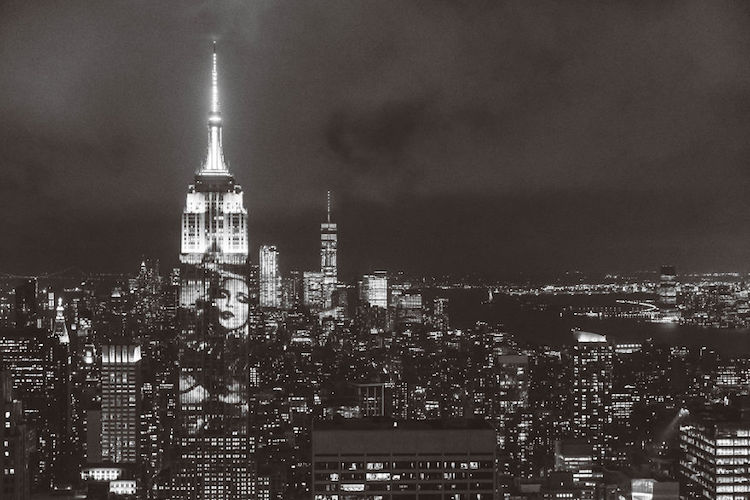 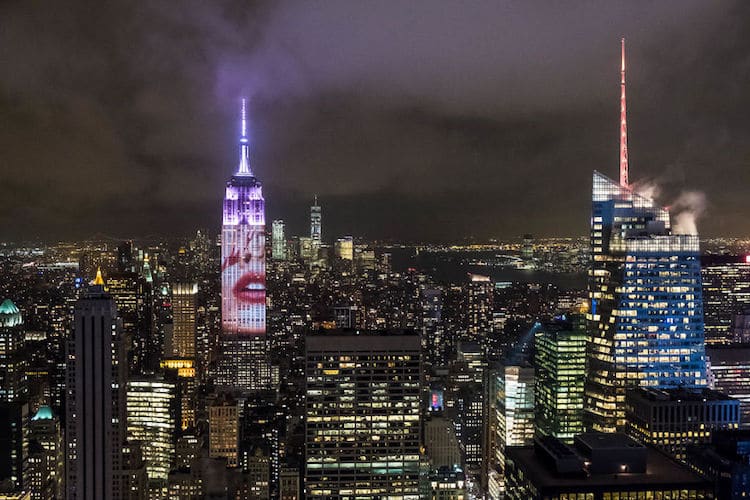 Here's a video from Harper's BAZAAR that gives you an inside look at its historic birthday.

All images via Kenny Rodriguez.