RIP Eric Carle: Author and Illustrator of ‘The Very Hungry Caterpillar’ Dies at 91

You likely know the work of author and illustrator Eric Carle, even if you don’t know his name. He's the person behind The Very Hungry Caterpillar, a 1969 children’s book that has been beloved by generations of parents and children alike. The renowned creative died peacefully on May 23, 2021, surrounded by family members at his summer studio in Northampton, Massachusetts. Carle was 91 years old.

A prolific illustrator, Carle worked on more than 70 children's books throughout his long career. Insects were often the subject of his books; The Very Hungry Caterpillar, for instance, is about a caterpillar chomping through apples, pears, oranges, cake, Swiss cheese, and much more. The book helps young children understand concepts such as numbers and the days of the week. It includes lines like, “On Monday he ate through one apple. But he was still hungry. On Tuesday he ate through two pears, but he was still hungry.”

When asked why The Very Hungry Caterpillar has remained popular for so long, Carle pointed to an unexpected theme within the writing. “I think it is a book of hope. Children need hope. You, little insignificant caterpillar can grow up into a beautiful butterfly and fly into the world with your talent.”

Although Carle wouldn’t become an author or illustrator until he was nearly 40, he looked to his childhood for inspiration. His father loved drawing and drew pictures for his son, primarily of animals. “When I was a small boy, my father would take me on walks across meadows and through woods,” Carle said. “He would lift a stone or peel back the bark of a tree and show me the living things that scurried about. He’d tell me about the life cycles of this or that small creature, and then he would carefully put the little creature back into its home.”

Carle’s life wasn’t without significant challenges though. He was born in Syracuse, New York to German immigrants. His mother became homesick, and so when he was 6 years old, the family moved back to Stuttgart, Germany—her hometown. This was right before WWII, and his father was drafted into the German army and became a prisoner of war in Russia (and was eventually released). Carle wasn’t drafted, but he was enlisted by the Nazis to dig trenches.

The time spent in Germany deeply affected how he created art. “The grays, browns, and dirty greens used by the Nazis to camouflage the buildings” made him love vivid colors. This is evident in his distinctive collage art style, in which he used acrylics to paint on tissue paper.

Carle’s work has been celebrated in many ways. One of them is the Eric Carle Museum of Picture Book Art in Amherst, Massachusetts. It includes Carle’s work as well as art-making and exhibitions that revolve around picture books.

Beloved children's book author and illustrator Eric Carle died on May 23, 2021, and at the age of 91.

Best known for The Very Hungry Caterpillar, the prolific creative illustrated more than 70 books for kids in his distinctive collage style.

The Very Hungry Caterpillar celebrated its 50th anniversary in 2019. Here is Carle discussing its legacy: 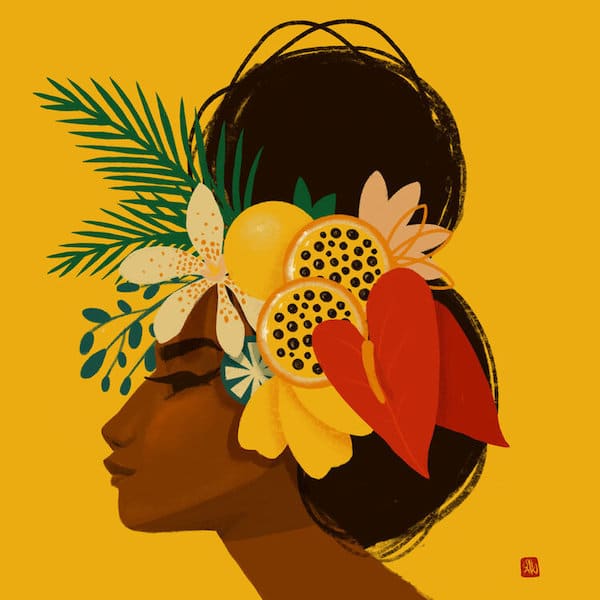 Hawaiian Artist Shares a Piece of Paradise With Her Vibrant Illustrations 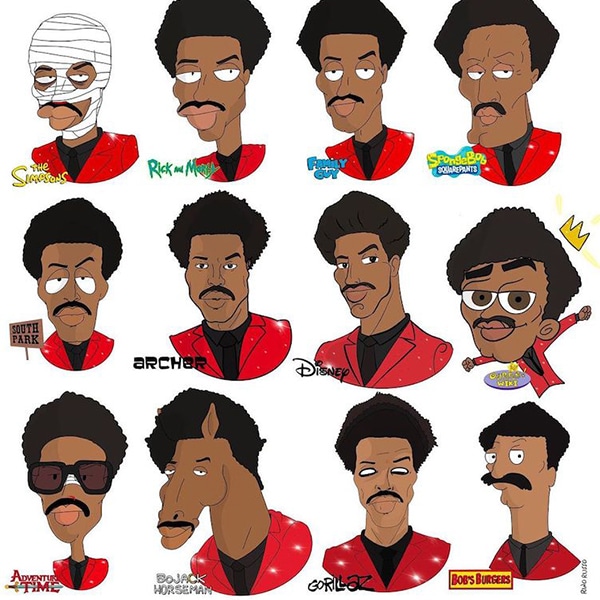 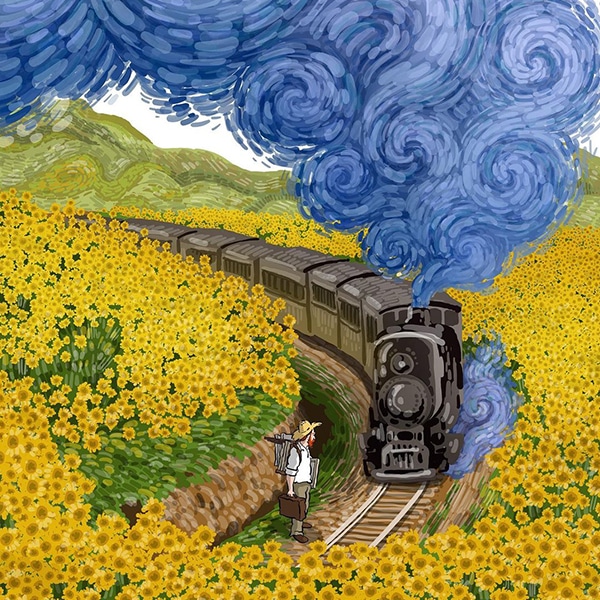 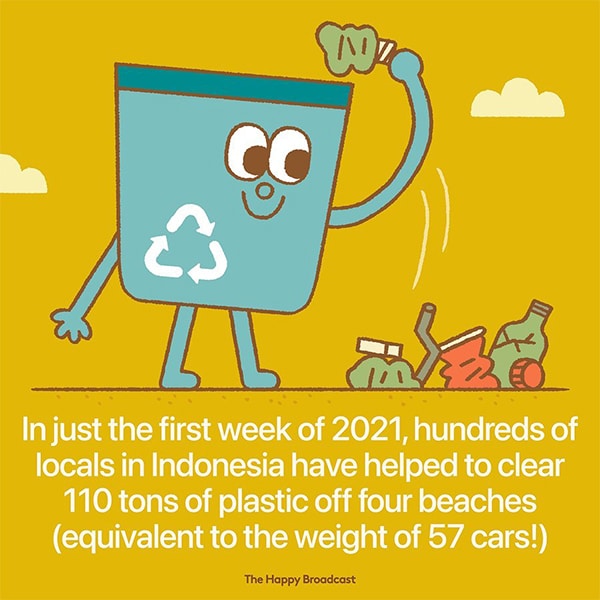 Illustrator Shares the Best “Good News” Stories of 2021 So Far 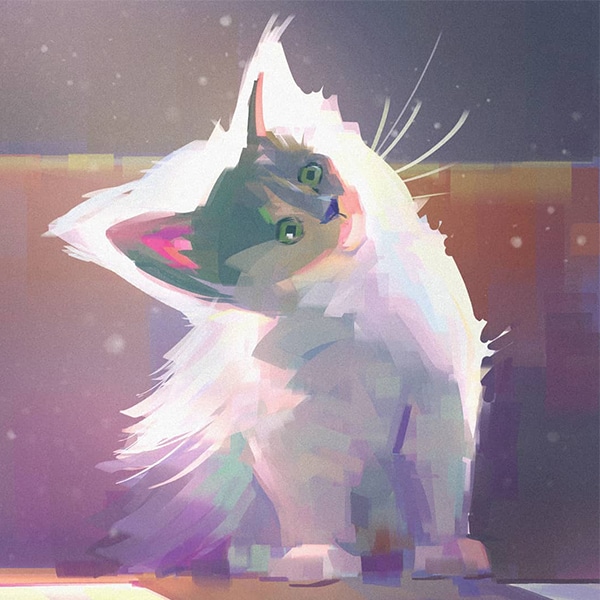 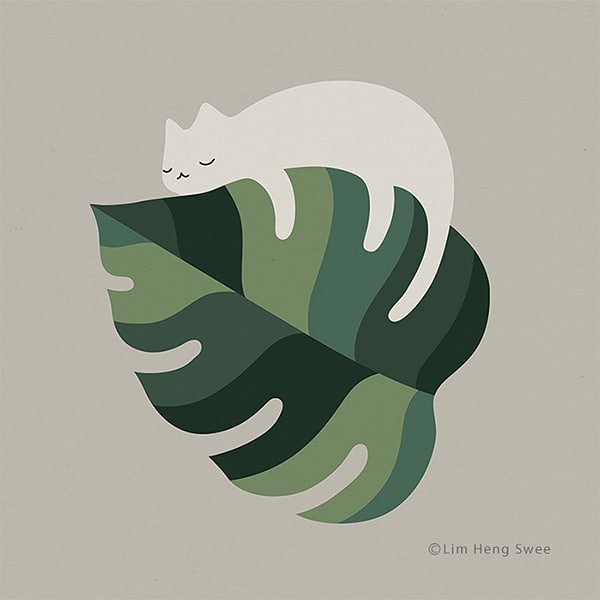 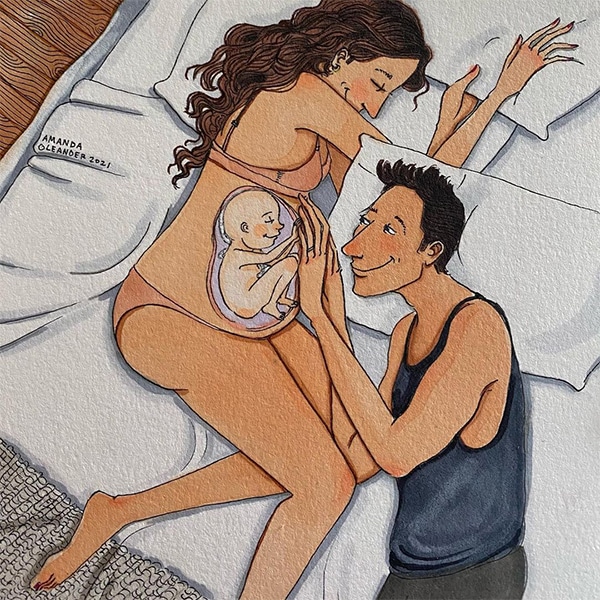 Artist Illustrates Her Pregnancy Journey so She Never Forgets Those Moments 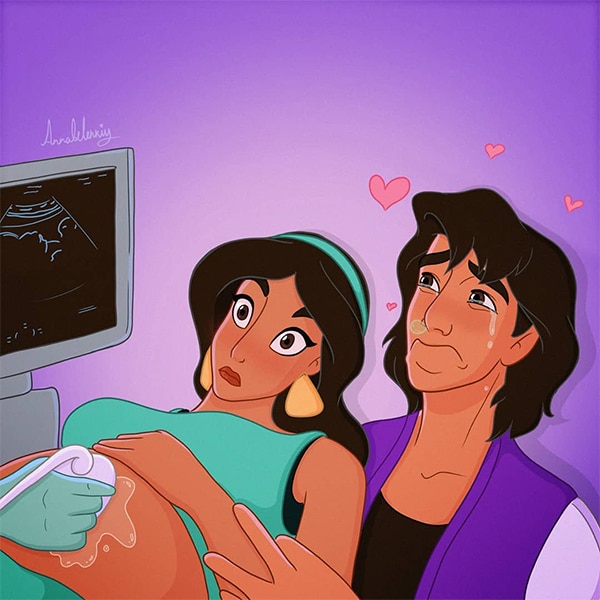 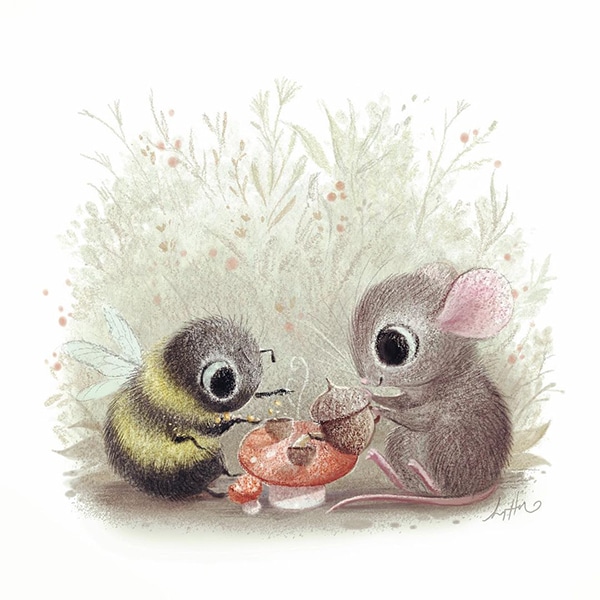 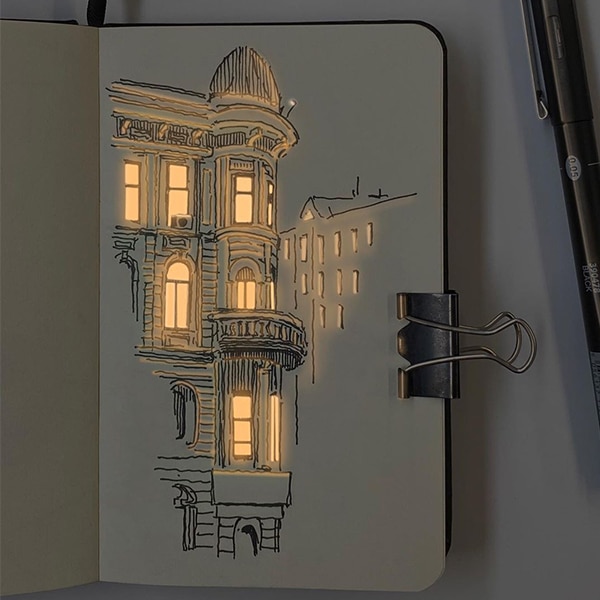