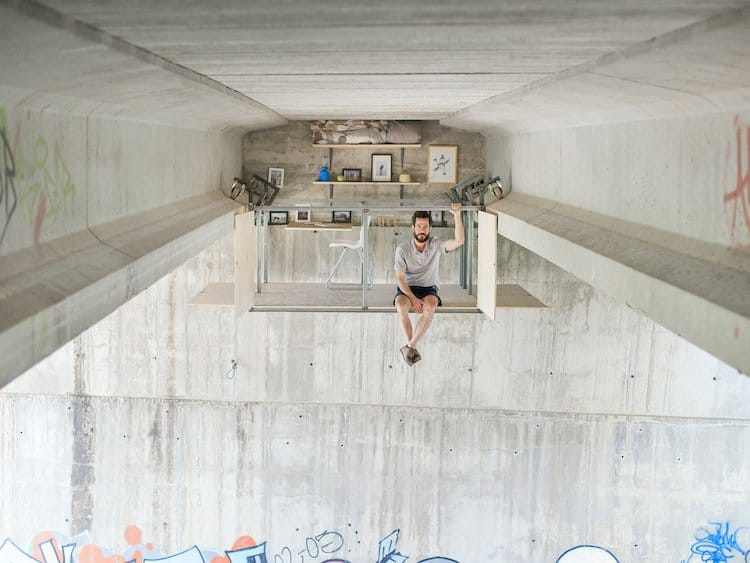 Plumber-turned-designer Fernando Abellanas has taken micro-dwelling to a whole new level with his new art studio, installed under a bridge in his hometown of Valencia, Spain. Showing incredible imagination and the ability to fabricate anything his mind conjures up, Abellanas suspends himself under the bridge, seeking solitude in an unexpected place.

Abellanas, who runs the design label Lebrel, created this urban hideaway using the concrete underbelly of the bridge as a skeleton. Using a hand crank, he is able to access a platform that moves him across the space toward a shelving unit, leaving himself suspended high in the air. Decorating the concrete walls with inspirational photos, the atmosphere is surprisingly homey as Abellanas settles in for the evening.

With a desk and chair, as well as a comforter and pillows, the mini-studio is quite functional. The distant hum of traffic gives just the right level of background noise, acting as a radio in the background. It took Abellanas just under two weeks to fabricate his wood and metal urban hut. What drew him to the space? 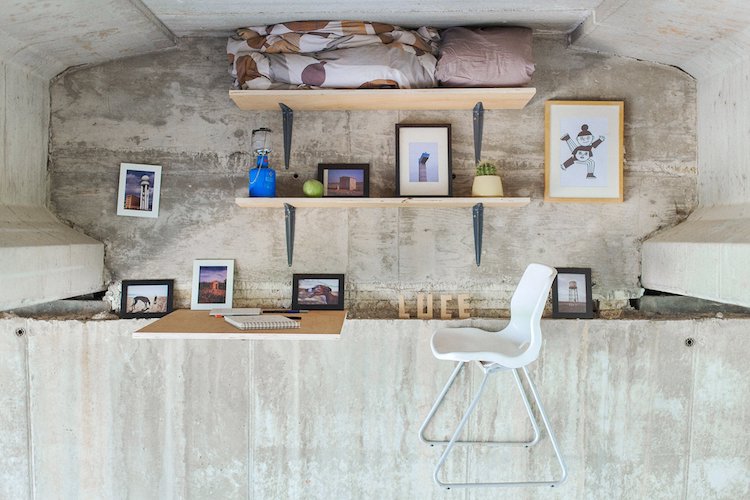 “It is a personal intervention that tries to put value in these type of spaces. It is also about recovering those sensations of the huts we used to make as small ones,” the designer shares. “To stay isolated but at the same time close to our house, the city.”

Though Abellanas prefers to not reveal the precise location of the hut, he points out that our urban environment is full of small places that often go unnoticed. Allowing a refuge from the hectic pace of the city, Abellanas sees these spaces as opportunities, not obstacles. “When we discover, analyze, and inhabit these places it reminds us of the feelings of isolation, peace, and protection we experienced during childhood when hiding, during a family event, under a round table covered with a long tablecloth.”

According to the Spanish designer, the ephemeral installation will remain intact as long possible, until someone either steals the materials or the authorities remove it. 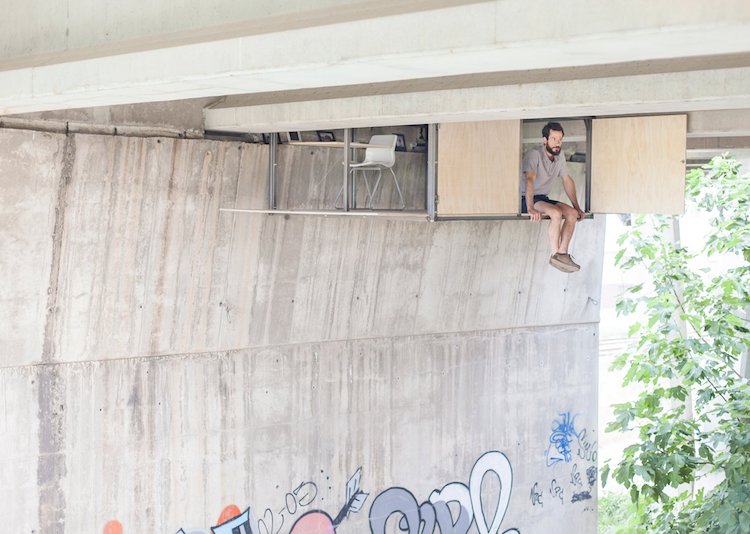 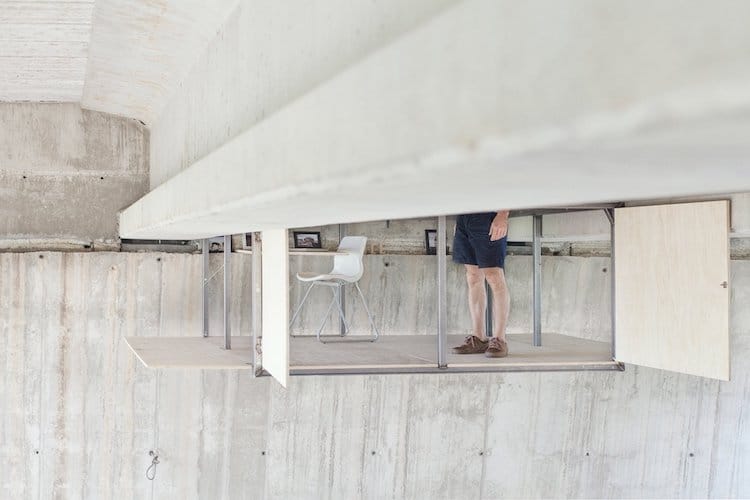 Using a hand crank, he moves a platform across underbelly of the bridge, where it's suspended several feet in the air. 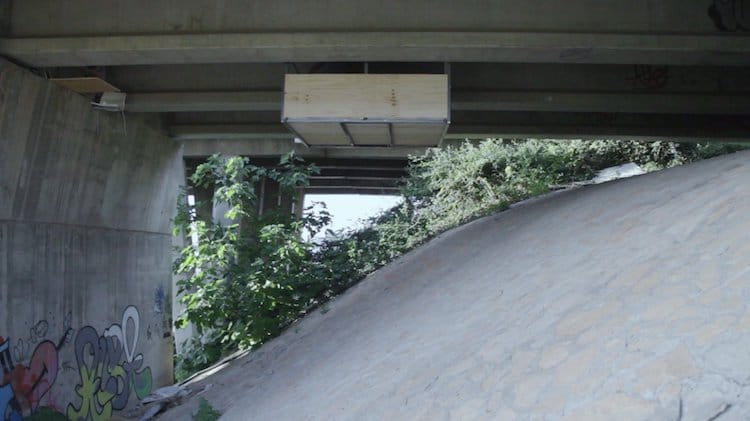 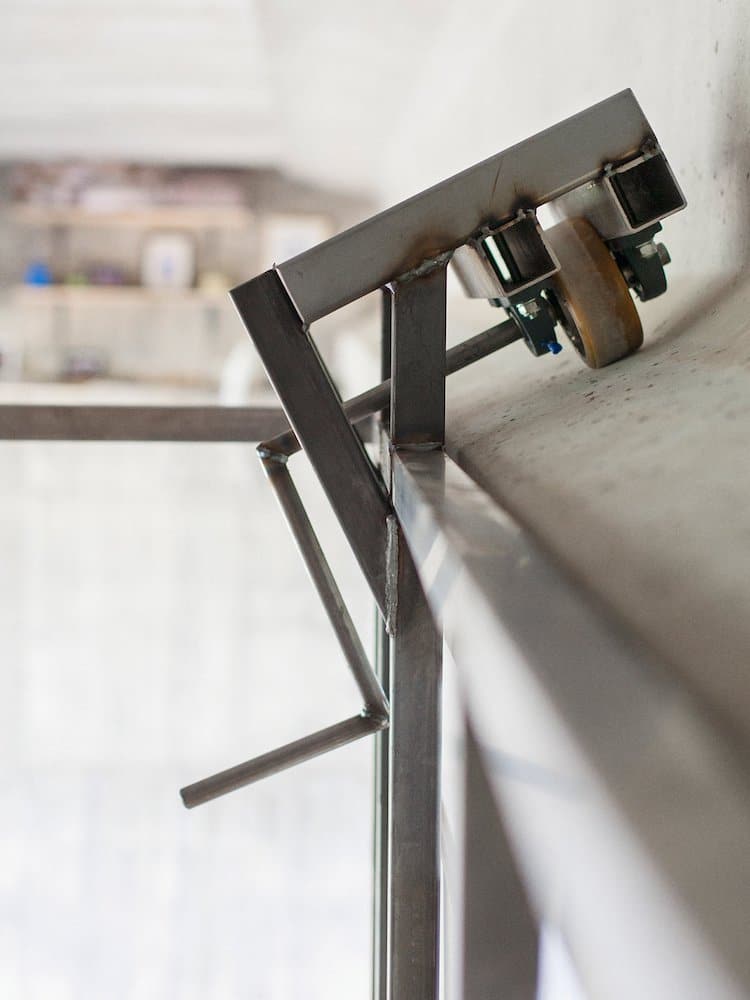 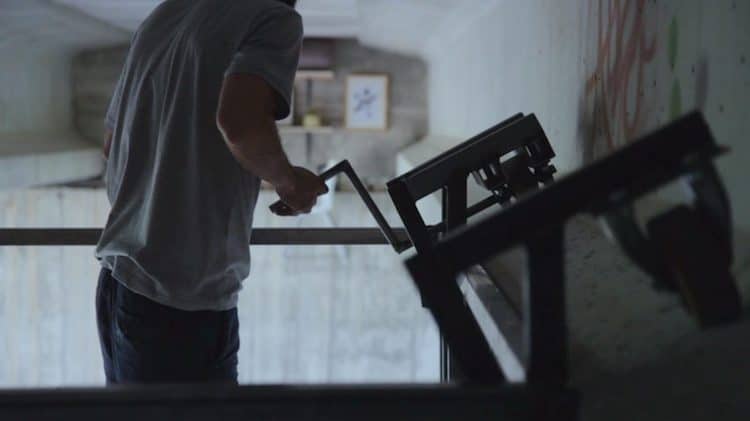 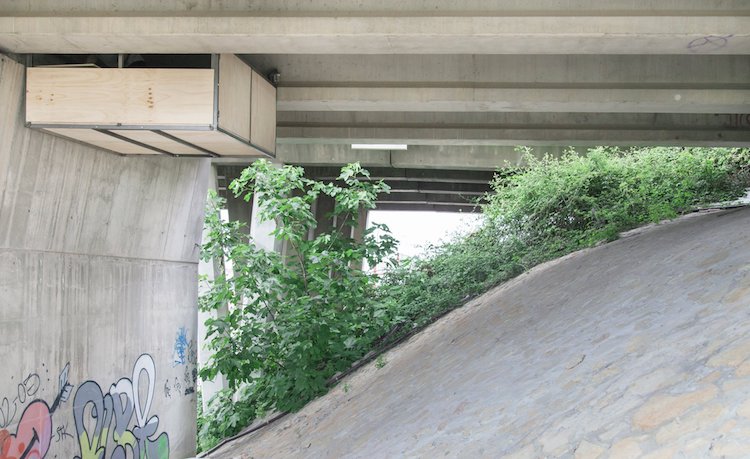 Decorating the space, he gives his urban hut a homey feel. 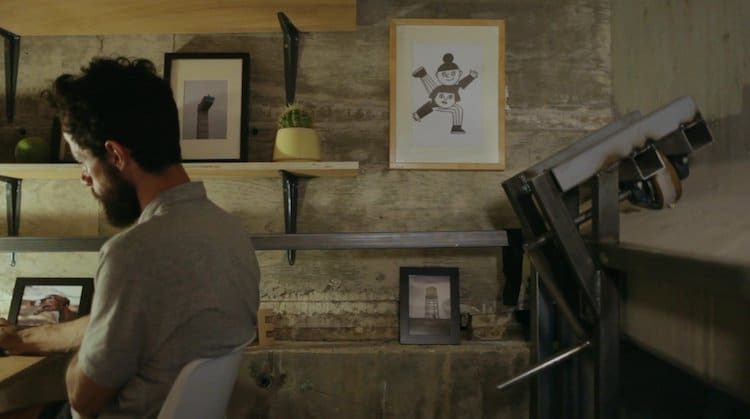 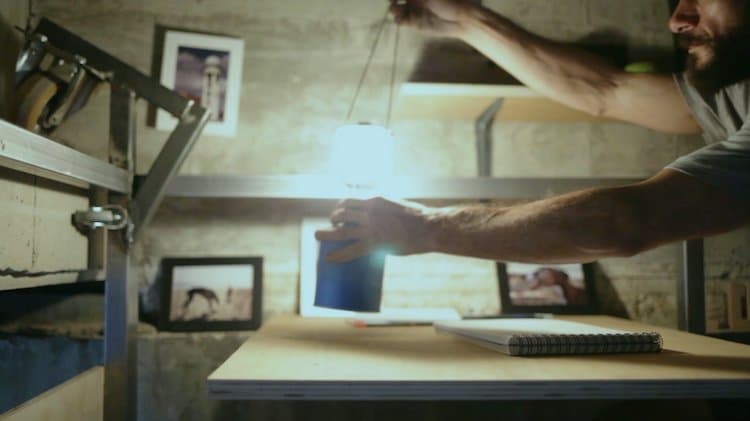 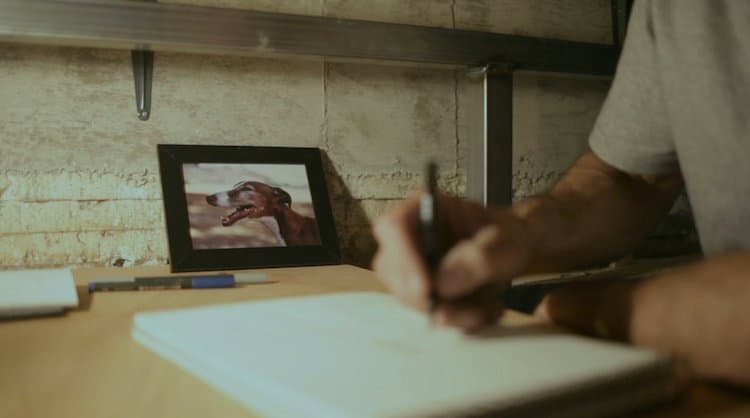 Abellanas won't reveal the exact location of the secret studio, and plans on enjoying it as long as it lasts. 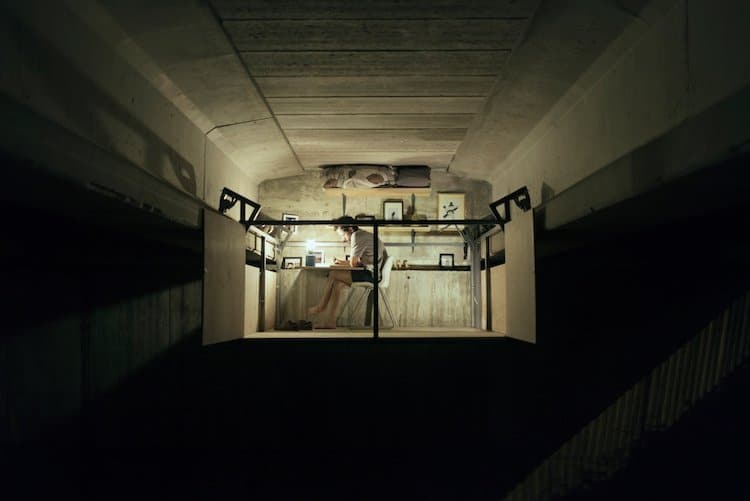 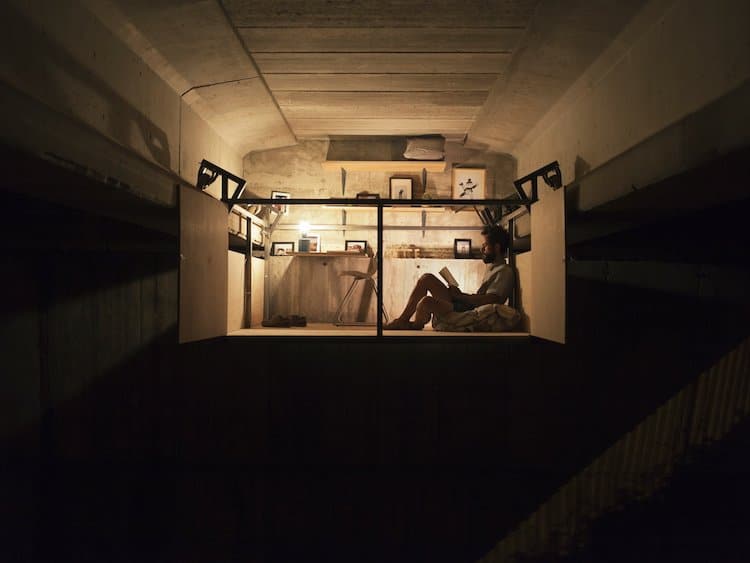 This video shows the art studio in action, from fabrication to setup and relaxation.

All images via Jose Manuel Pedrajas.

Modern Birdhouse Fit for Both Birds and Humans

Get creative with space.