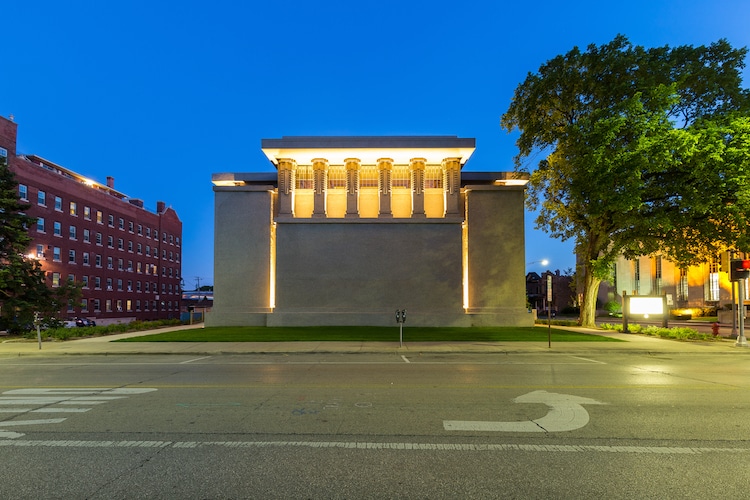 Architect Frank Lloyd Wright is a defining figure in modern American architecture who has created some of the country’s most iconic buildings over his staggering 70-year career. His influence will now be recognized on a global scale, as eight of his structures have recently been named UNESCO World Heritage Sites. They are some of the only 20th-century pieces of architecture to receive this honor, and the buildings join a small number of UNESCO Sites in the U.S. Prior to their addition, there were a total of 1,092 UNESCO World Heritage Sites with only 23 of them domestically located.

By recognizing Wright’s architecture as UNESCO World Heritage Sites, it is lauding his designs as having great influence not only in the US, but the rest of the world. “It is an immense honor to have Frank Lloyd Wright’s work recognized on the world stage among the most vital and important cultural sites on Earth like Taj Mahal in India, the Pyramids of Giza in Egypt, and the Statue of Liberty in New York,” Stuart Graff, President and CEO of the Frank Lloyd Wright Foundation, says in a statement. “To have this unique American legacy placed alongside these precious few sites around the globe is meaningful because it recognizes the profound influence of this American architect and his impact on the whole world.”

Champions of Wright's buildings are encouraged that the UNESCO distinction will help to preserve more of his structures. About 20% of them have been destroyed over the years, due to natural disasters, demolition, and plain disregard. “There are nearly 400 remaining structures designed by Wright,” explains Barbara Gordon, Executive Director of the Frank Lloyd Wright Building Conservancy. “Our hope is that the inscription of these eight major works also brings awareness to the importance of preserving all of his buildings as a vital part of our artistic, cultural, and architectural heritage. All communities where a Wright building stands should appreciate what they have and share in the responsibility to protect their local—and world—heritage.”

Eight buildings by architect Frank Lloyd Wright have recently been recognized as UNESCO World Heritage Sites—some of the only 20th-century architecture to have this honor. 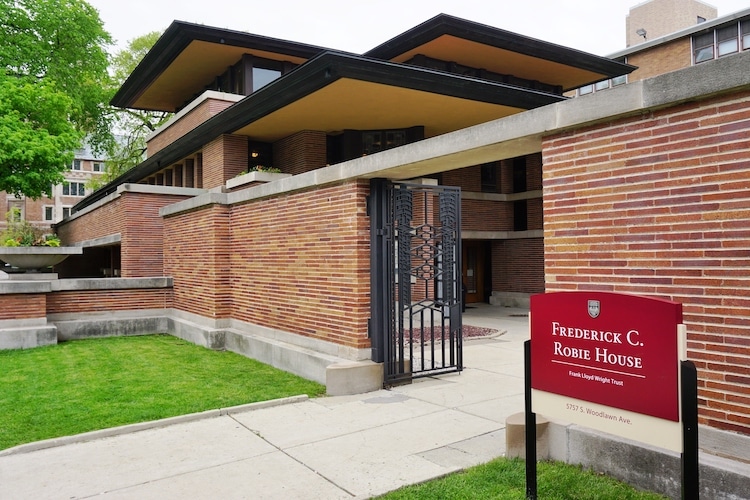 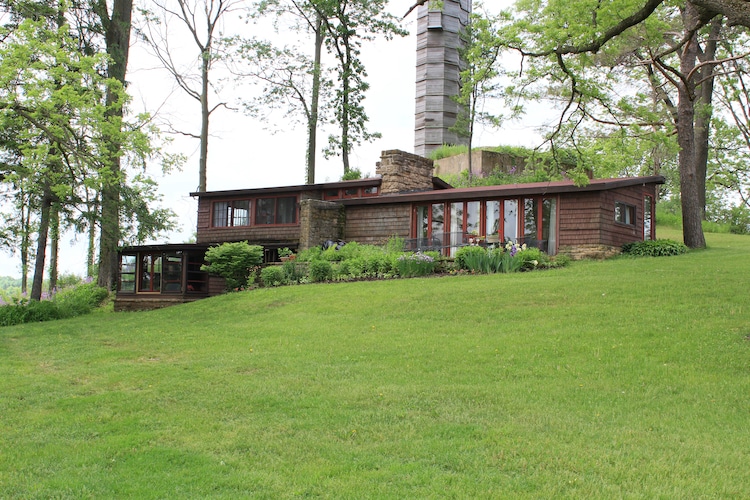 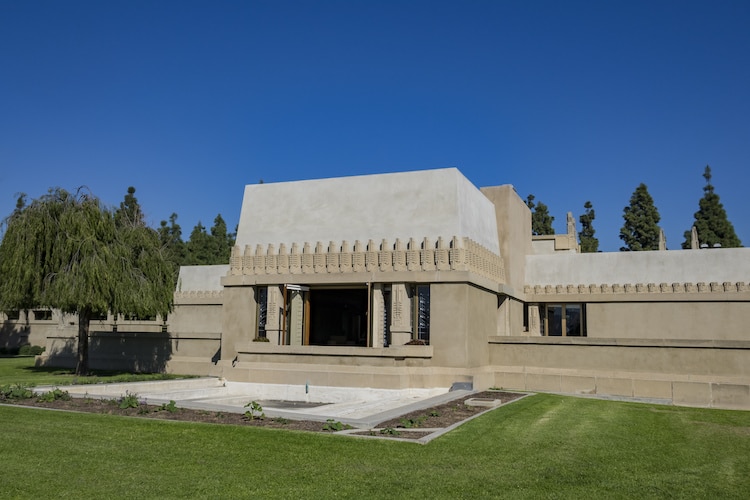 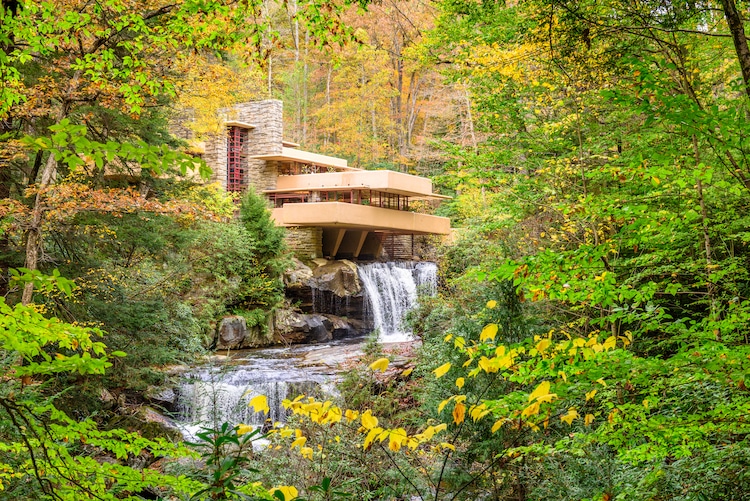 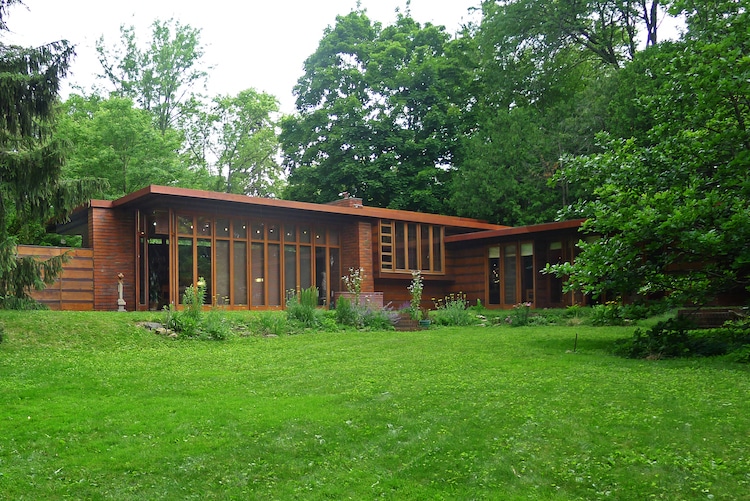 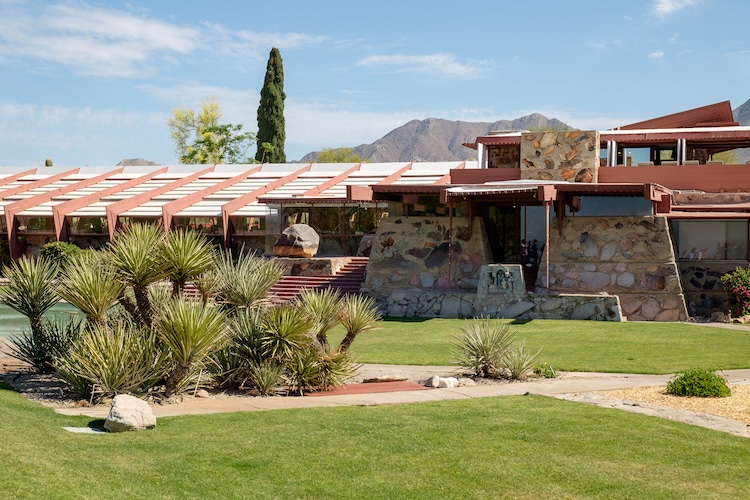 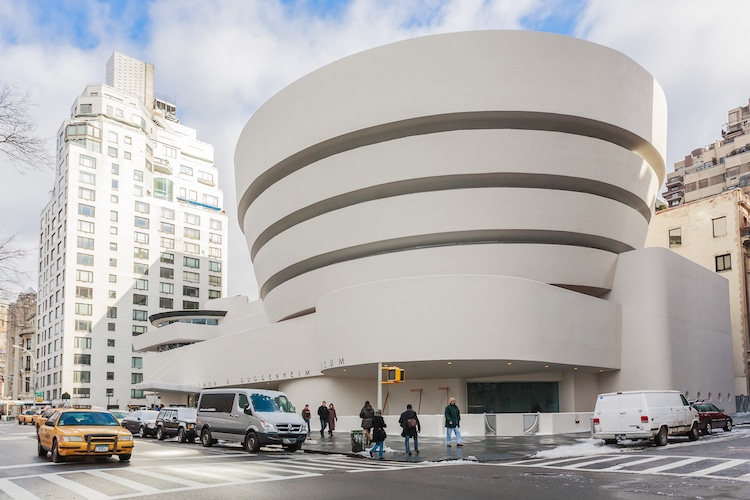