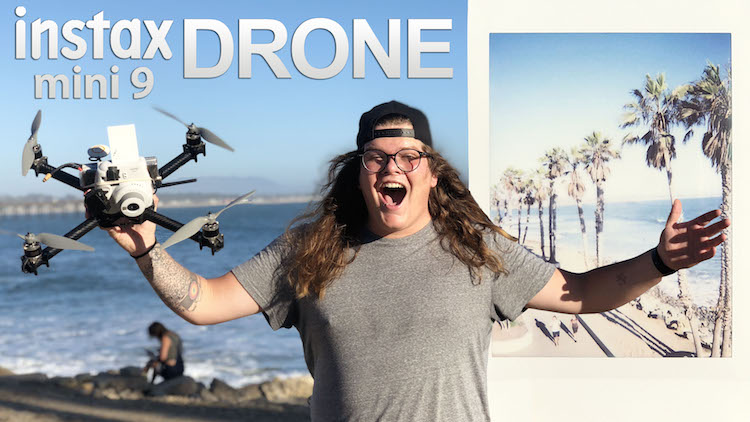 Whether you’re a hobbyist or a professional, drone photography continues to soar in popularly. Photographers and videographers are now able to capture breathtaking aerial views that were once only possible using a helicopter or airplane. However, while some photographers opt for ultra-modern HD cameras, some still hold a special place in their hearts for the old-school aesthetic of instant photography. Using his five years of experience in the industry, drone pilot Trent Siggard decided to explore the idea of combining both new and old technology by building a custom drone that carries a Fujifilm Instant Camera.

“With the drones available today you can fly for up to 30 minutes and take as many photos as your memory card will hold,” says Siggard. “I wanted to shift the way I think about taking aerial photos and become more intentional in what I shoot. That’s why I’ve decided to combine the two and put an instant camera on a drone.” Siggard had an old 500mm quadcopter frame “collecting dust” that he combined with various spare parts from other gadgets to get it flying. After a successful test flight, it was time to mount the instant camera.

“With the camera mounted on the front of the drone and 11″ props, I had about 2mm to spare in-between the camera and the propellers,” recalls Siggard. “This made mounting the camera very difficult as I had to remove the camera every 10 photos and put in a new instant film cartridge.” The clever inventor used a dual lock to mount the camera in a way where it could be easily removed and used some rubber bands as extra reinforcement at the top.

Siggard also attached a standard FPV camera at the side of the Instax so that he could use a reference monitor on the ground to check what the camera was seeing. The innovation doesn’t stop there—in order to take a snap, Siggard engineered a clever solution. “To trigger the camera I glued a Futaba S3003 Standard Servo to the camera, plugged it into the flight controller, mapped the servo channel to a spring loaded switch on the controller so it would only be at its limit as long as I held it there, and limited its travel in my remote,” he explains. “This made it so I wouldn't burn out the servo from over-stressing it while ensuring that it travels the full range it needed to.”

Finally, Siggard put masking tape over the flash to ensure the propellers wouldn't show up in the photographs and used the camera’s standard 1/60th shutter speed. “It slowed me down, made me think, and execute on one image at a time,” he reveals. The resulting photos show various parts of Siggard’s hometown of Los Angeles, California from above—all in a captivatingly hazy, vintage style. 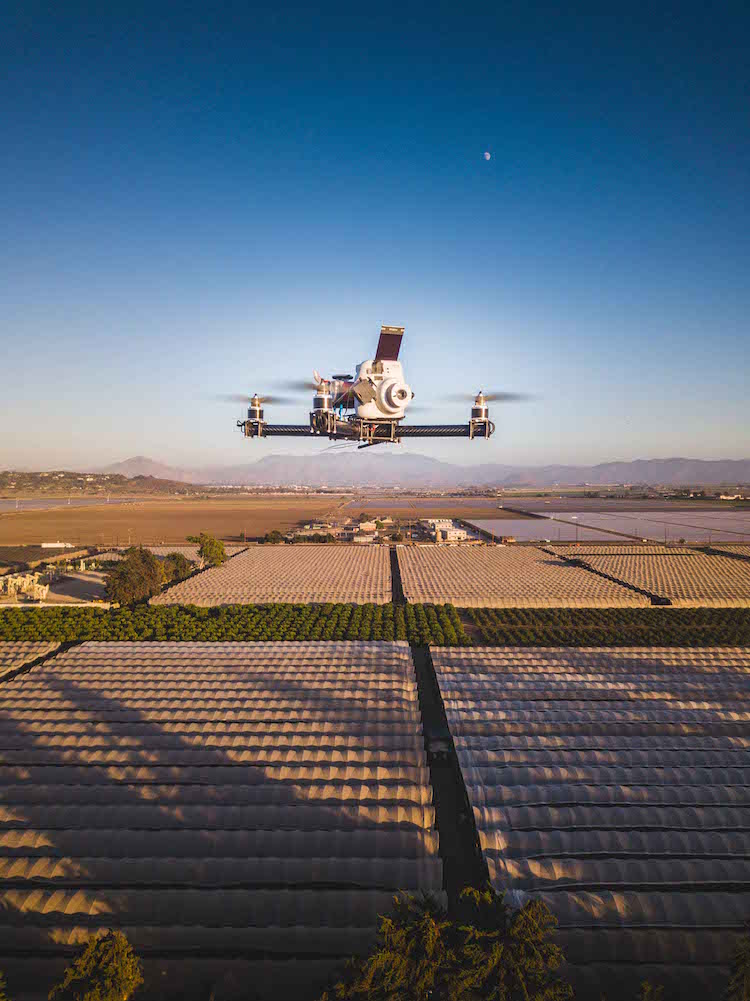 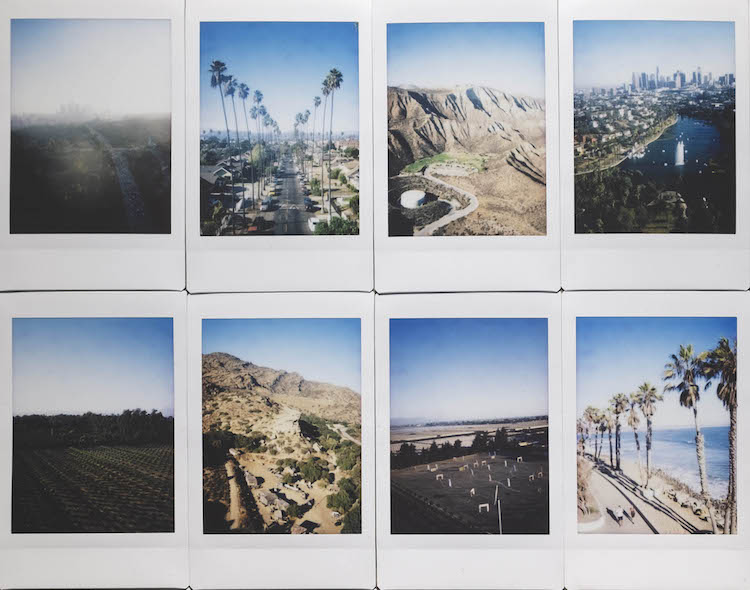 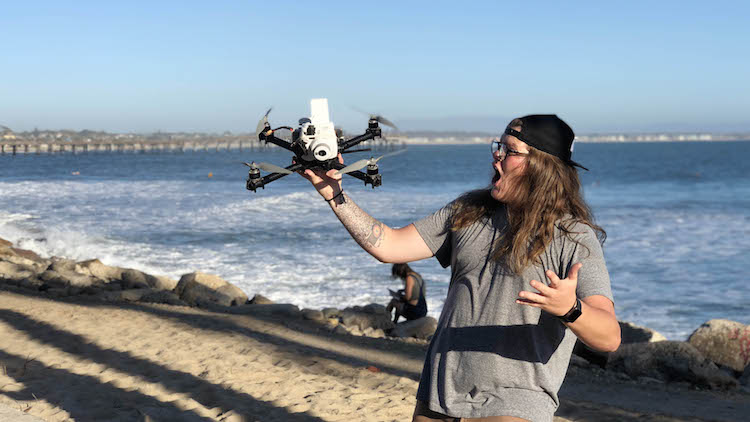 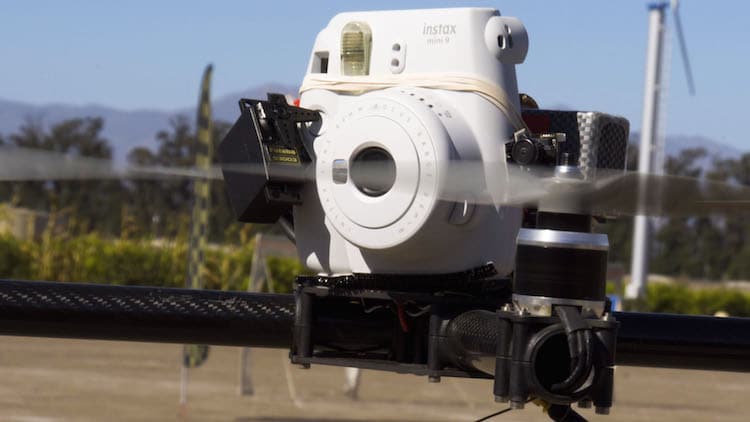 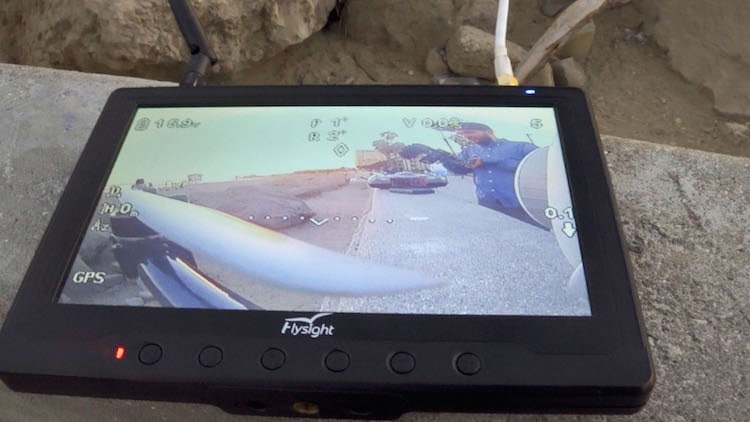 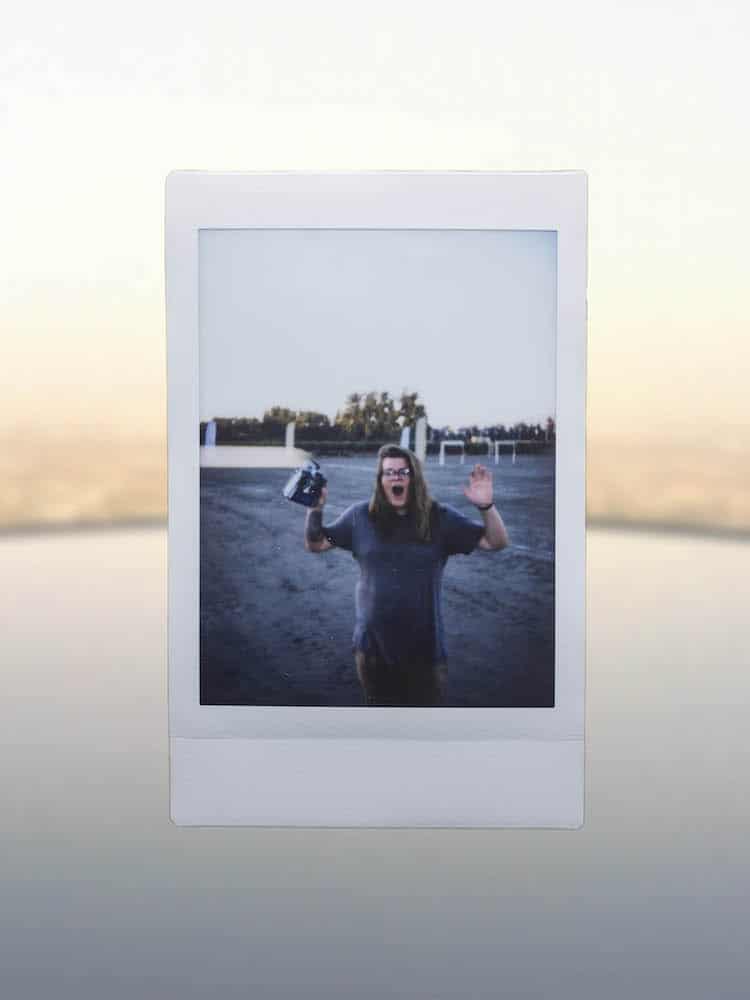 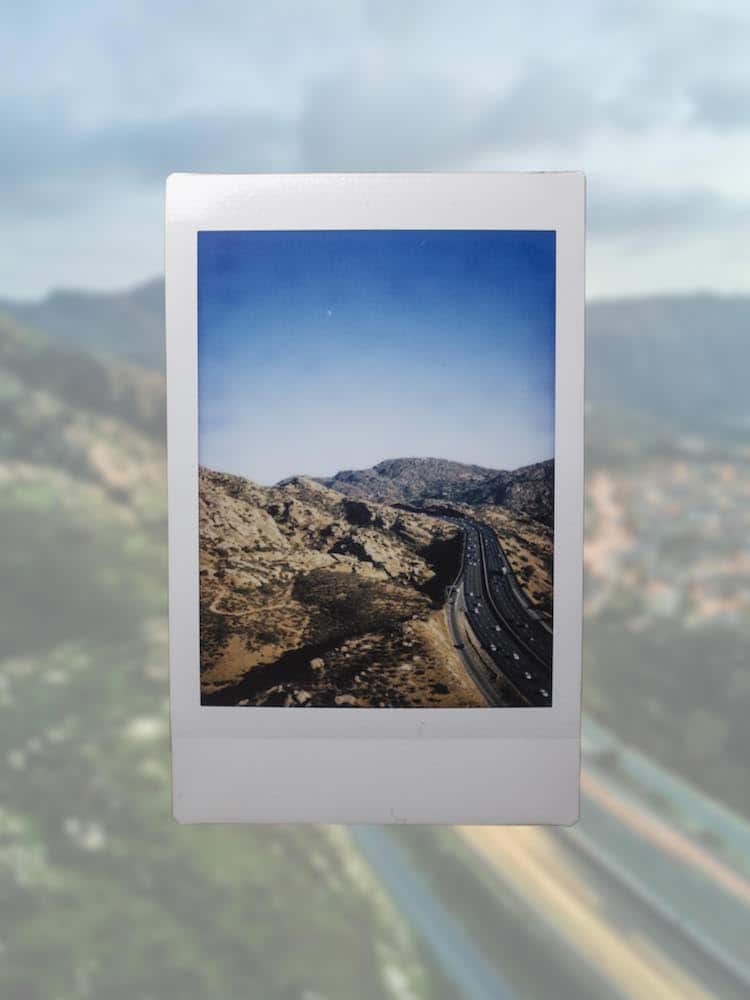 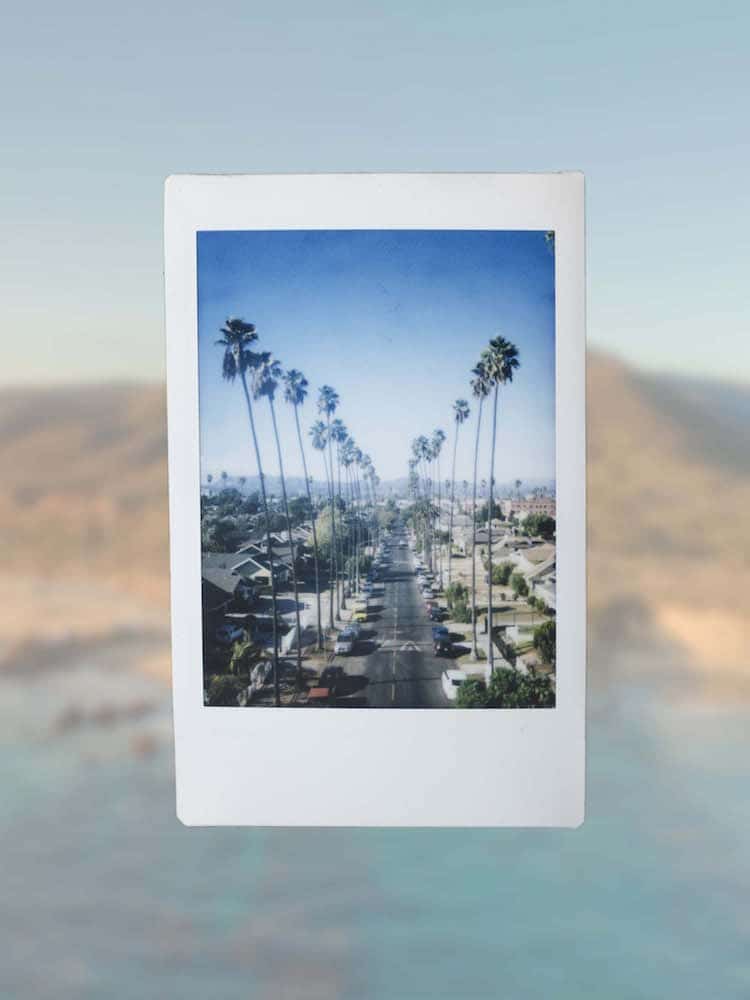 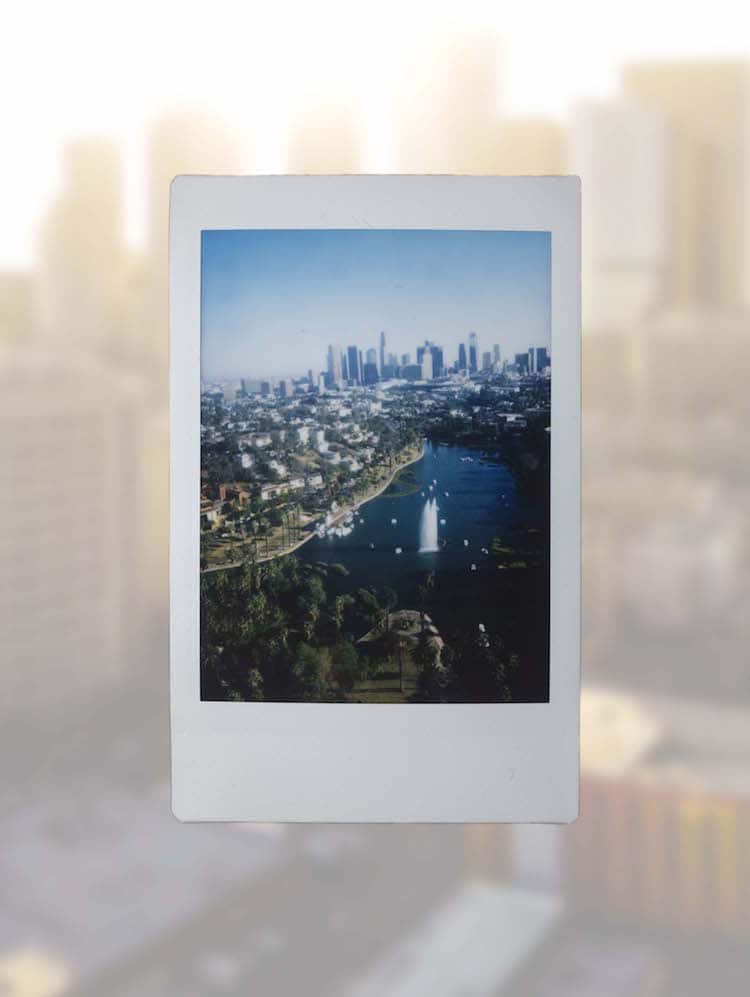 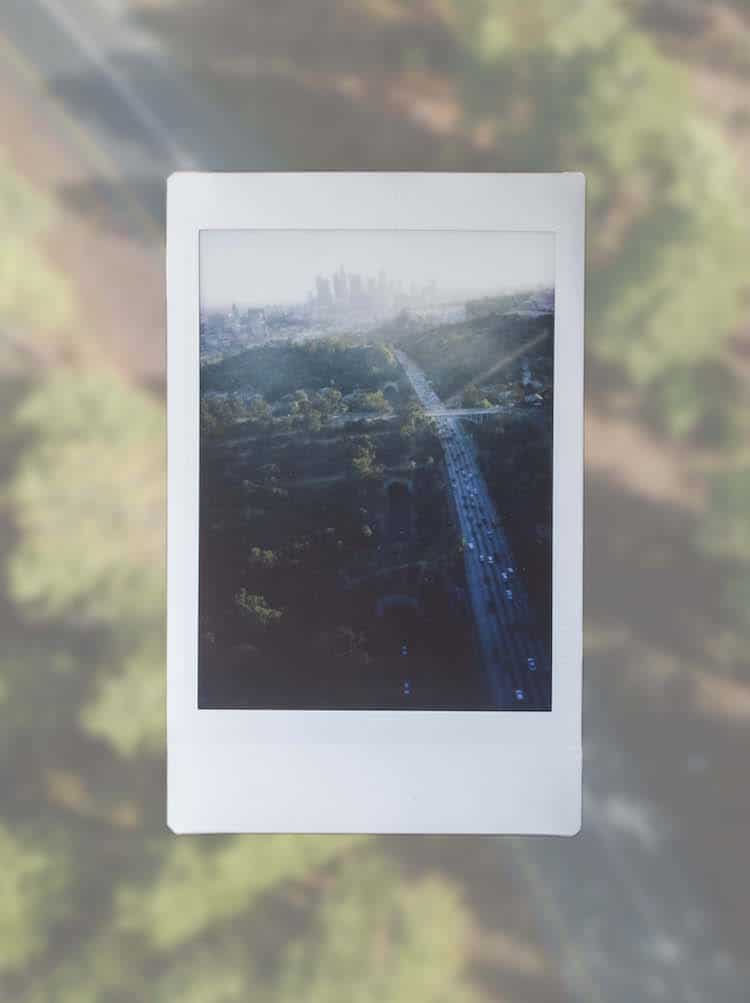 Watch the creator explain how he made his design.

My Modern Met granted permission to use photos by Trent Siggard.

Stunning Drone Photos Capture the Hidden Patterns of Our World