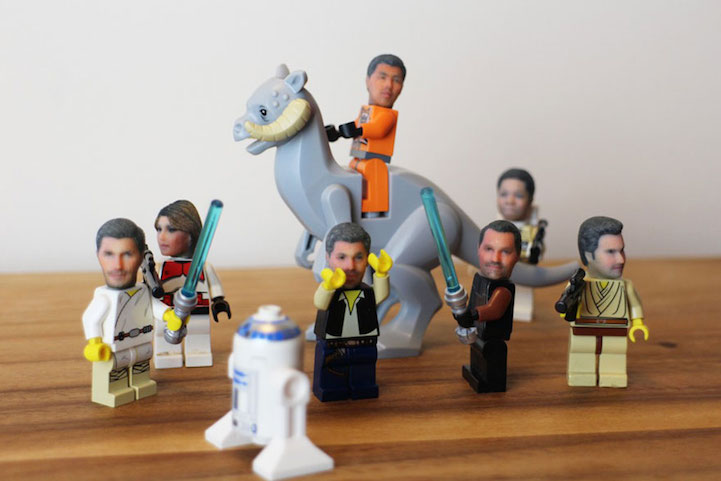 Fans of LEGO can now be “part” of the action in a new and exciting way–through Minifigures made in your likeness. The shop Funky 3D Faces produces custom LEGO heads using full-color 3D printing, resulting in life-like figurines that are almost uncanny. Instead of being an unhealthy shade of yellow, however, you'll have a face and hairstyle similar to your own.

Commissioning a LEGO head is simpler than you might think: to begin, send the company two photographs of your face–one from the front and another from the side–and they'll convert them into three dimensions. Then, using hi-tech printers, they form the heads in sandstone, which are about half an inch tall and fit on a standard Minifigure body.

The company only sells funky faces–LEGO bodies aren't included, but it gives you the chance to find the perfect outfit before your head arrives. They are now available to order online via Etsy. 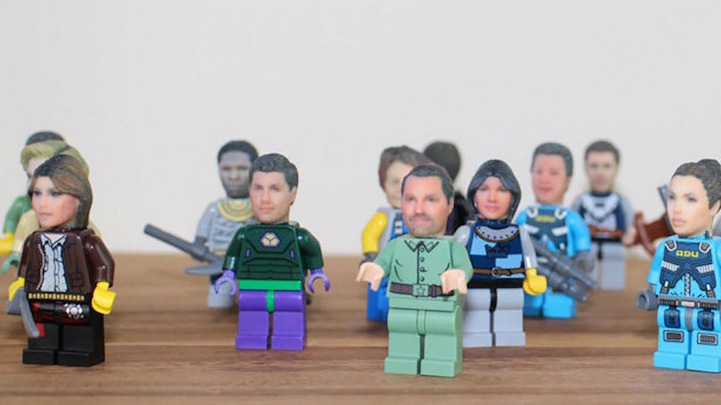 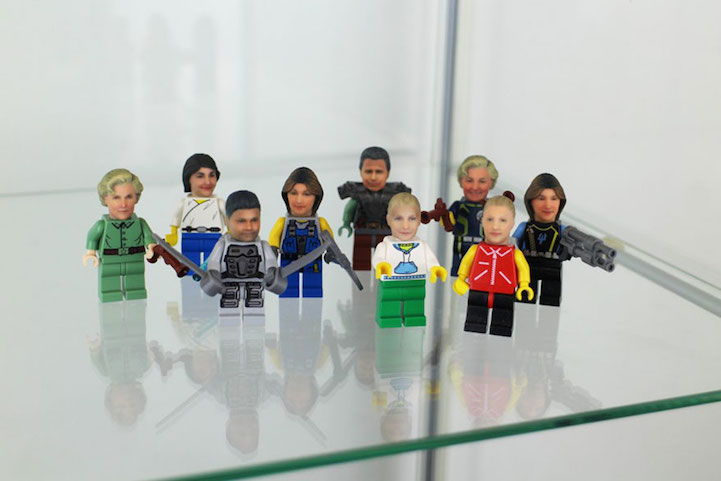 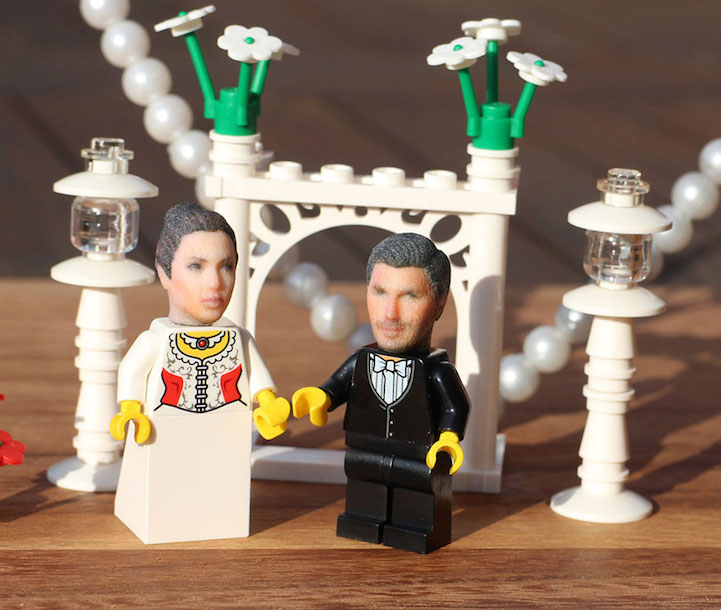 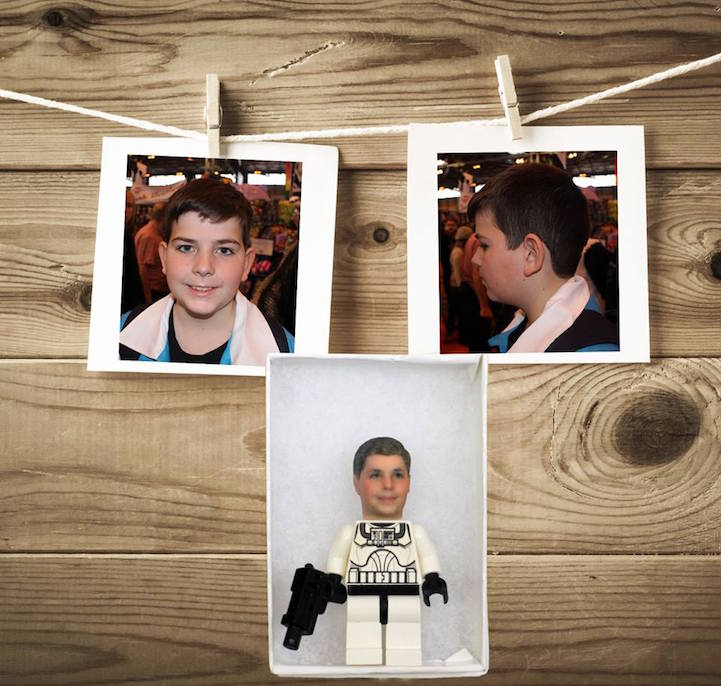 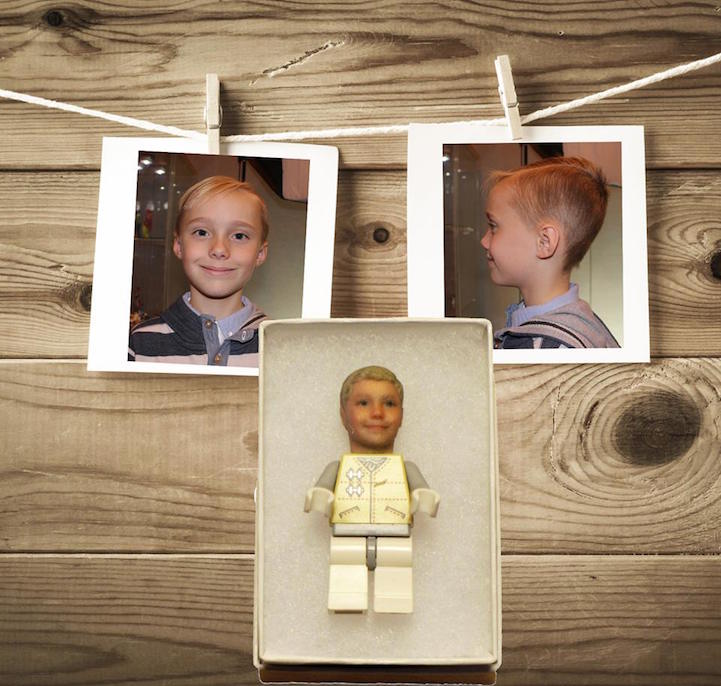 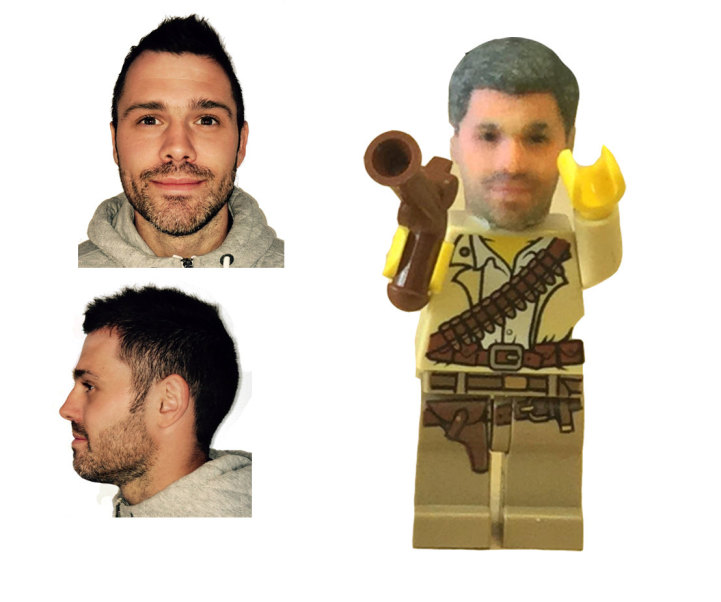 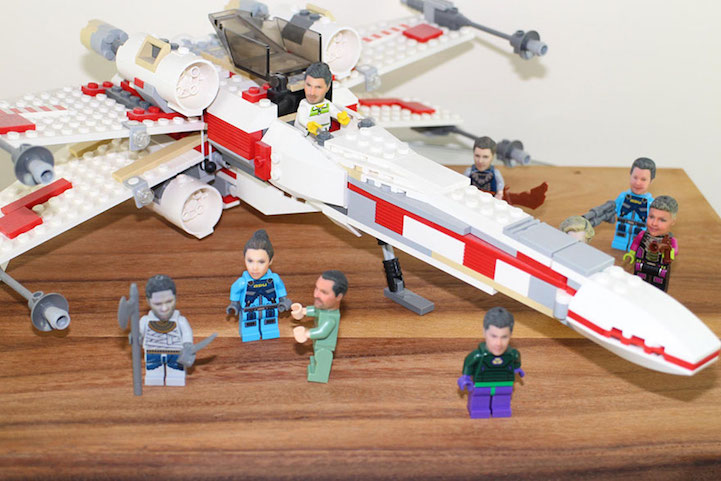