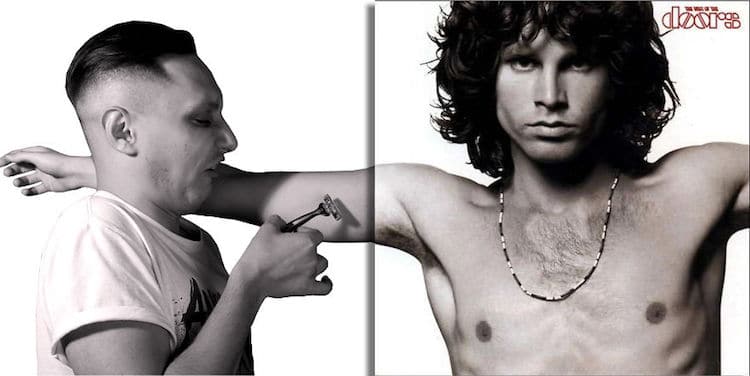 Russian Photoshop wizard Igor Lipchanskiy sprinkles his technical skills and good dose of humor on famous album covers, transforming them into something completely—and hilariously—different. Lipchanskiy creates funny Photoshopped versions of the covers, expanding them out to see what “really” happens in the parts we don't normally see.

Lipchanskiy inserts himself as a willing assistant, doing whatever it takes to make the musicians on the album covers happy, whether it's giving Will.i.am a haircut or holding Shakira's guitar. He also gets up to all types of mischief. Lana Del Rey's crisp white shirt is ready to be ruined by orange soda and Avril Levine doesn't look particularly thrilled that he's chopped off a lock of her hair.

Somehow, he always manages to cleverly think of a way to transform the narrative of the classic album artwork into something that has us laughing out loud. And sometimes, he gets too close to comfort. Indeed, duos John Lennon and Yoko Ono and Simon and Garfunkel both make sure this third wheel doesn't get in their way.

Lipchanskiy uploads his hilarious Photoshops to Instagram, asking commenters to use their own fantasy to describe what they think should be happening just beyond the borders of what we see.

These hilarious images by Igor Lipchanskiy show what happens on famous album covers just outside of what we normally see. 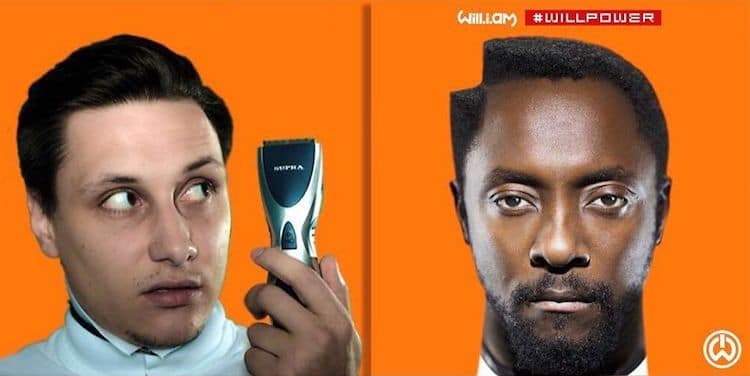 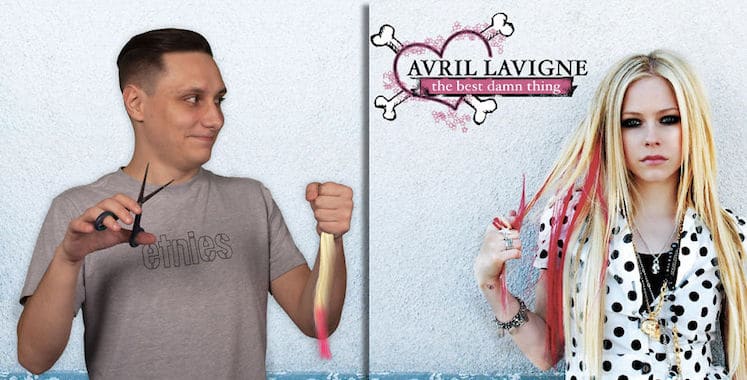 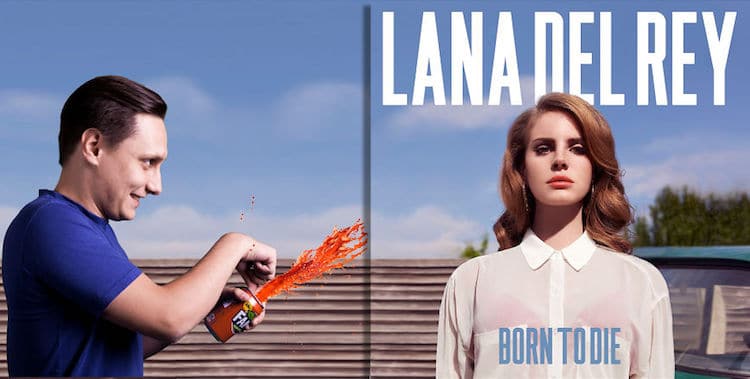 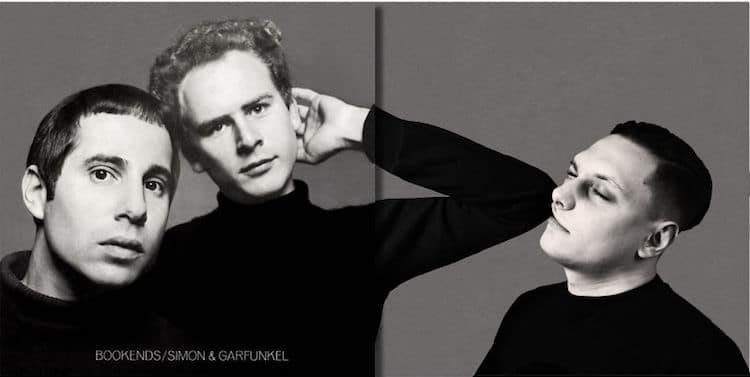 Bookends (1968) by Simon and Garfunkel 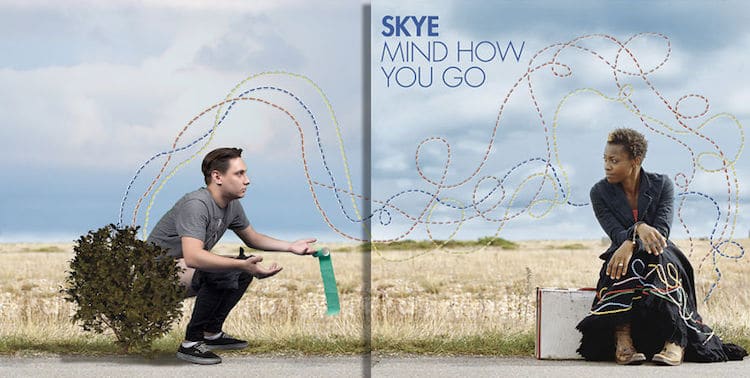 The Russian artist lets his fantasy run wild to create new narratives with these funny Photoshops. 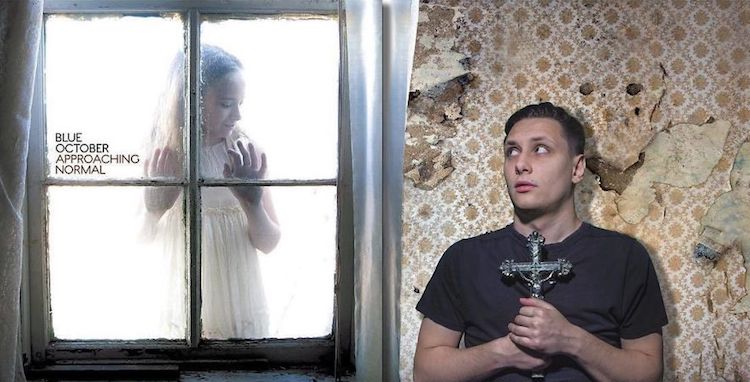 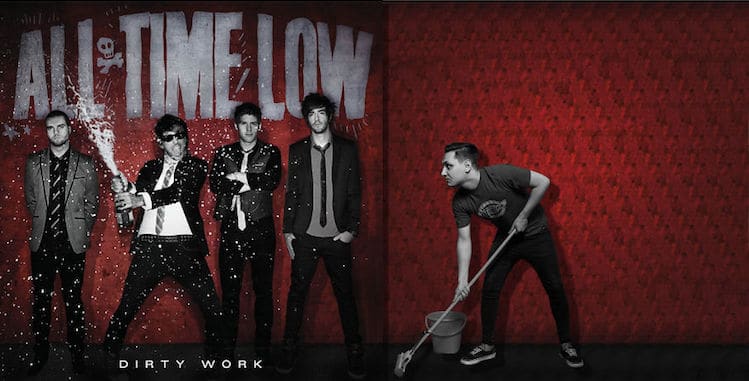 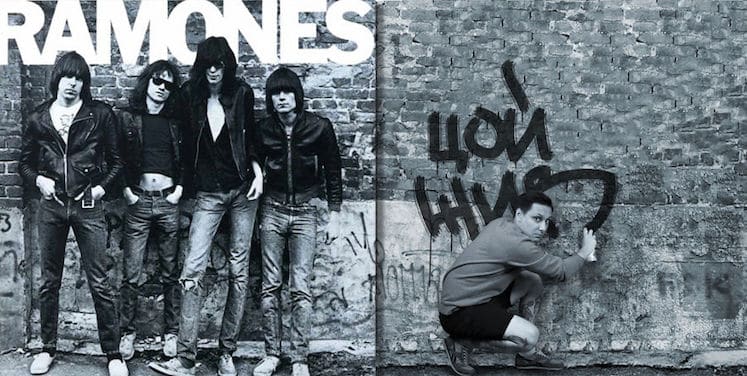 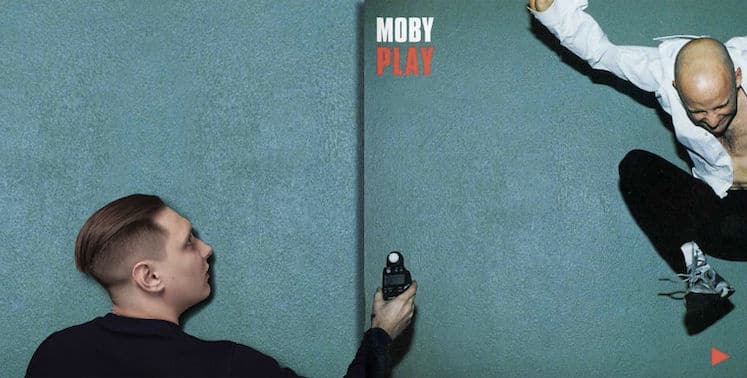 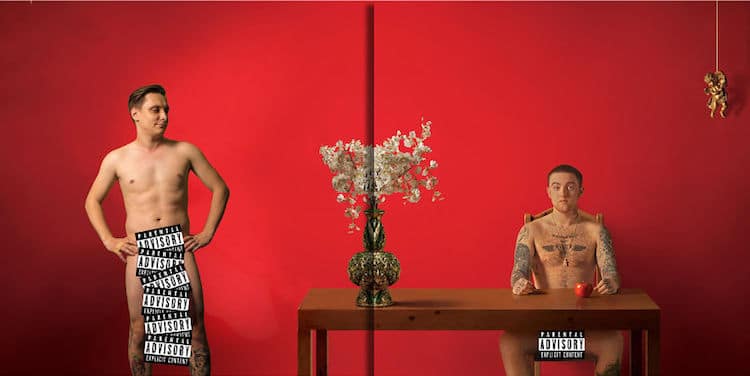 Watching Movies With The Sound Off (2013) by Mac Miller

Damn The Torpedoes (1979) by Tom Petty And The Heartbreakers –

All images via Igor Lipchanskiy.

Iconic Album Covers Are Absolutely Adorable When Replaced with Kittens