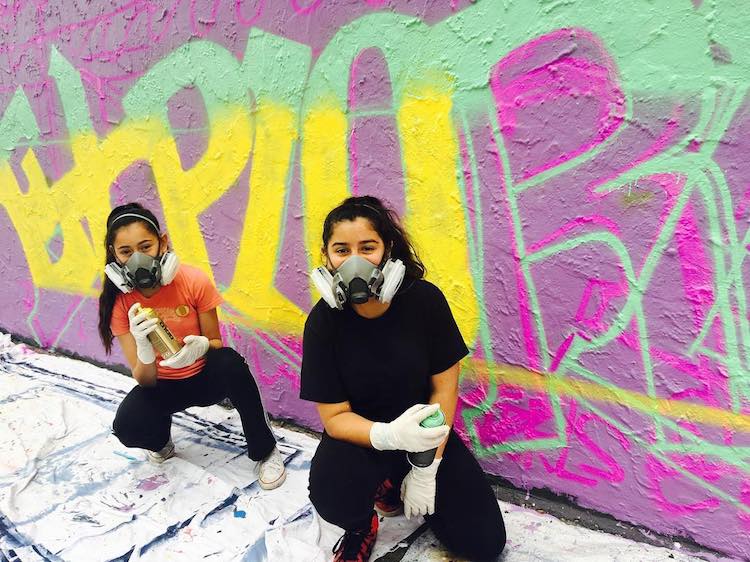 One artist is making concrete strides in breaking up the boys club that exists in the art world—specifically graffiti art. Nina Wright, who works under the name Girl Mobb, grew up in rural Ohio, where she started out painting barns, but it wasn't until she moved to Oakland, California that she found her place among other graffiti artists. Still, she was the only woman in her crew.

After receiving an invitation for yet another all-female art exhibition, Girl Mobb was inspired to take matters into her own hands and mentor young girls looking to get into the graffiti game. And that's when Graffiti Camp for Girls was born. Noticing that there were several workshops that taught interested artists how to use aerosol paint, but nothing specifically for girls, Girl Mobb started her classes in April thanks to a Southern Exposure Grant.

Over the course of a week the participants, who range in age from 12 to 17, learn the basics of using spray paint and then work together to collaboratively conceive of, and paint, their own mural. The sessions have already been a hit, with girls flying in from across the country to participate and Girl Mobb being asked to bring the lessons to other cities.

One step at a time she's slowing building a larger network of female artists, who can hopefully serve as inspiration for other budding artists. “That's what this is all about for me,” she says, “finally I'm hanging out with my female peers and getting to make some more little female destroyers.” 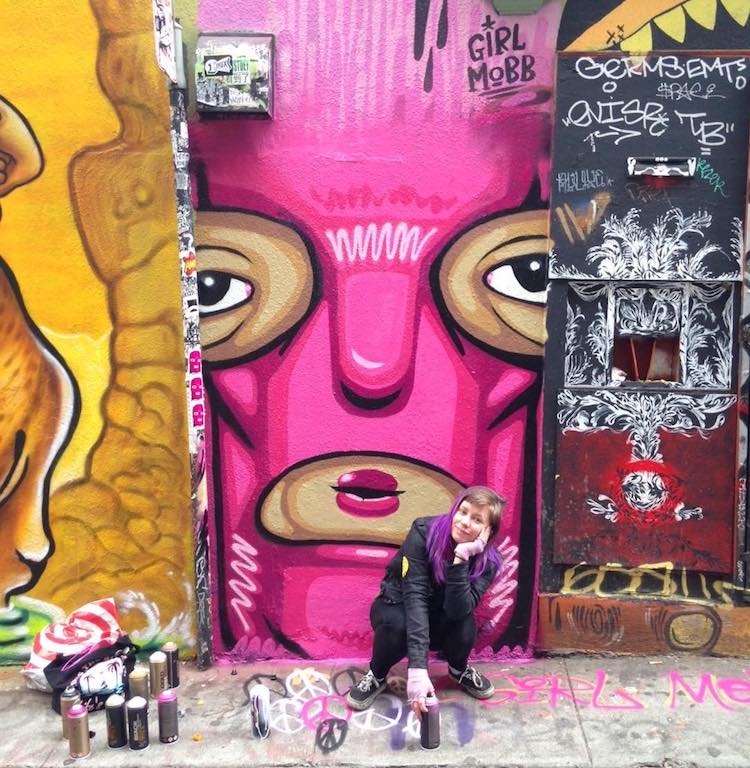 During the weeklong workshop, the teenage girls develop skills for using aerosol paints and create a collaborative mural. 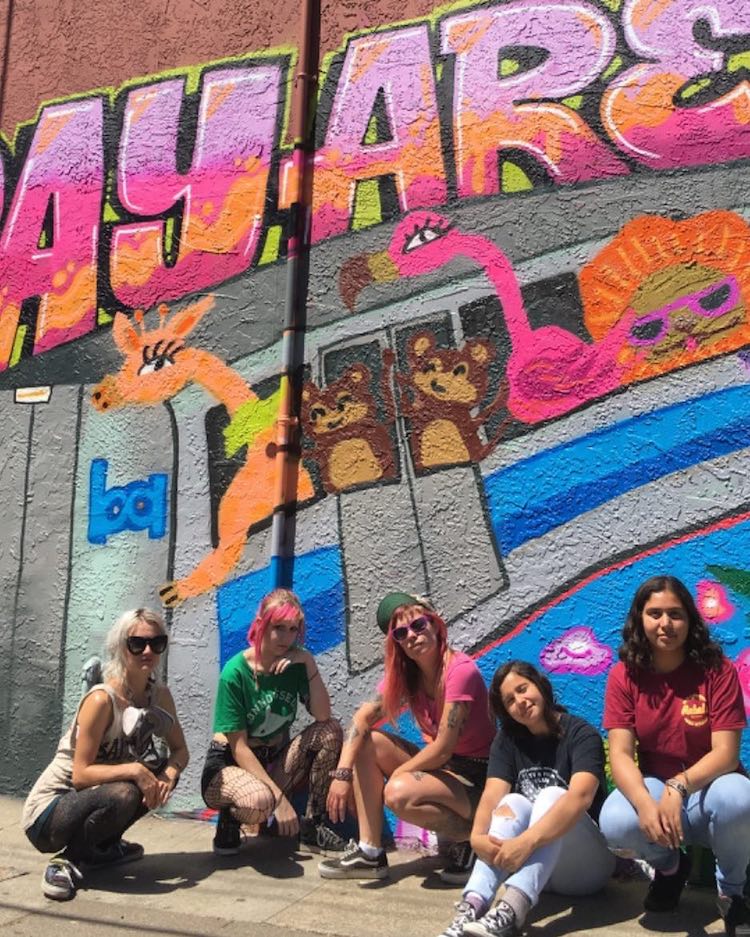 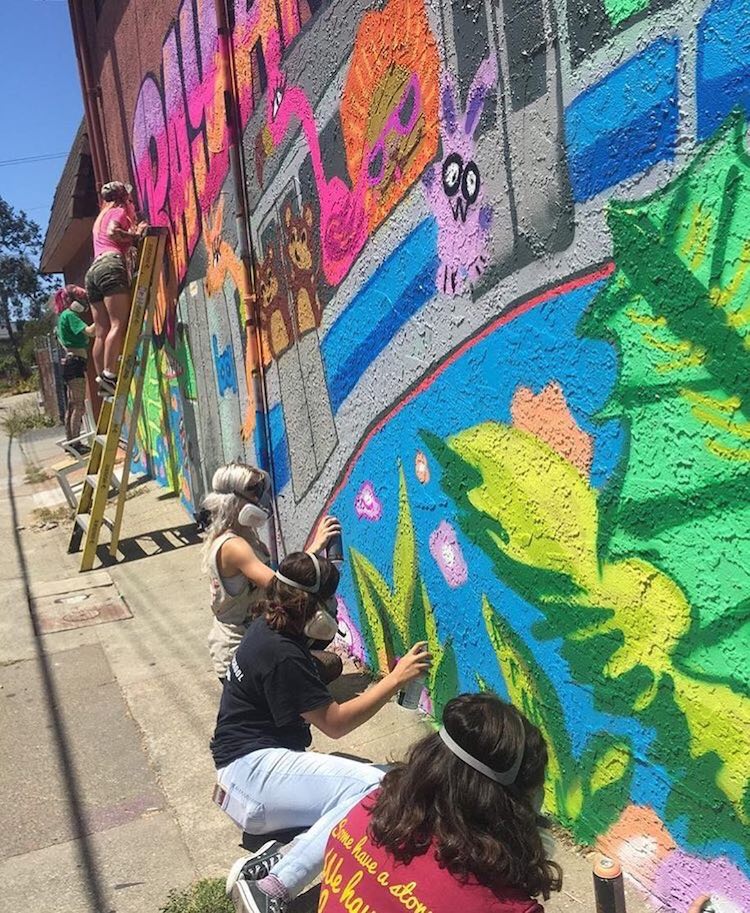 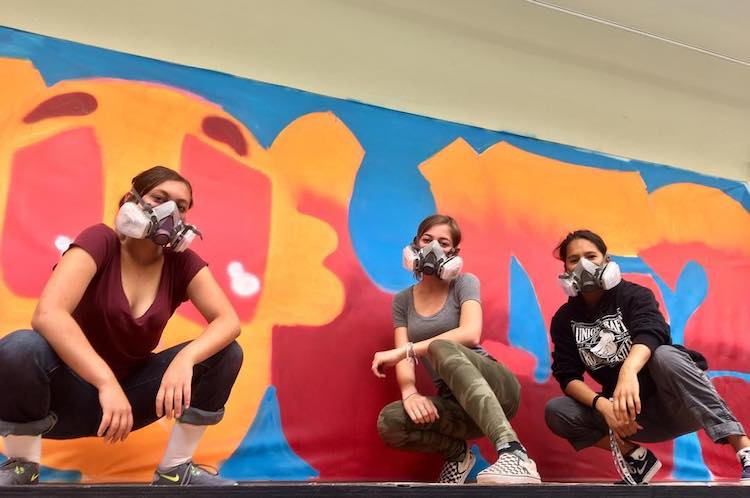 The workshops have been a hit and Girl Mobb has even been asked to bring them to other US cities. 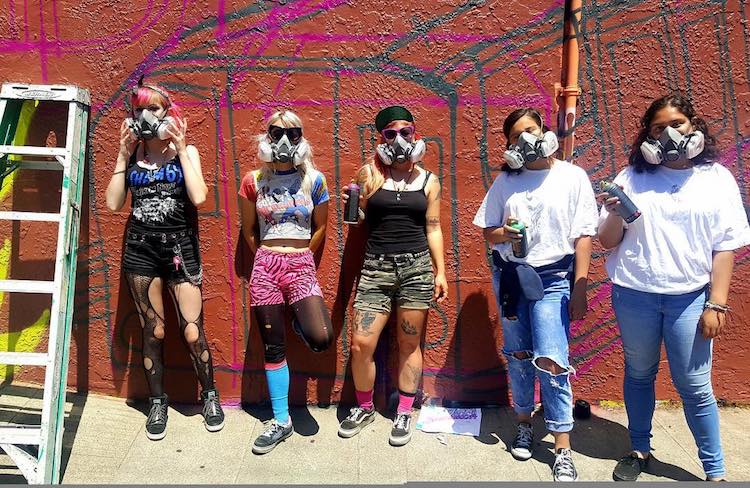 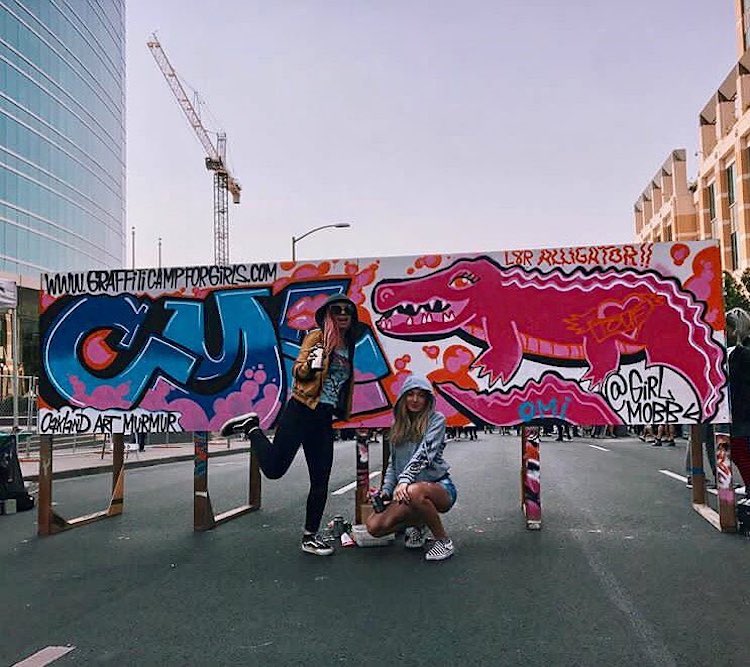 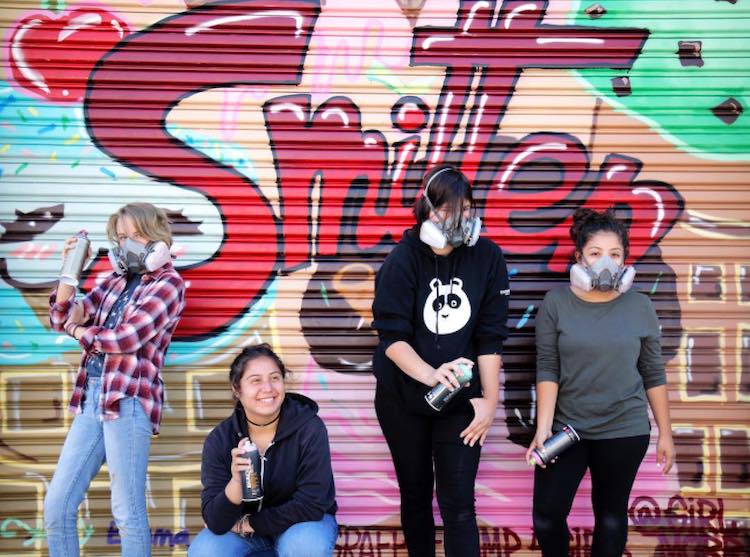 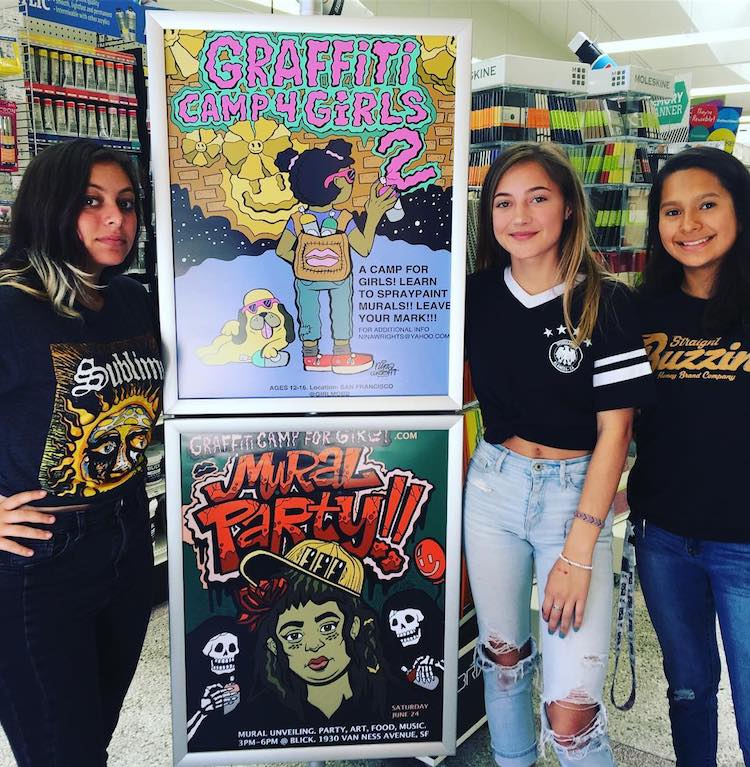 All images via Girl Mobb.

Skateboarding Empowers Afghan Girls by Giving Them Strength and Freedom