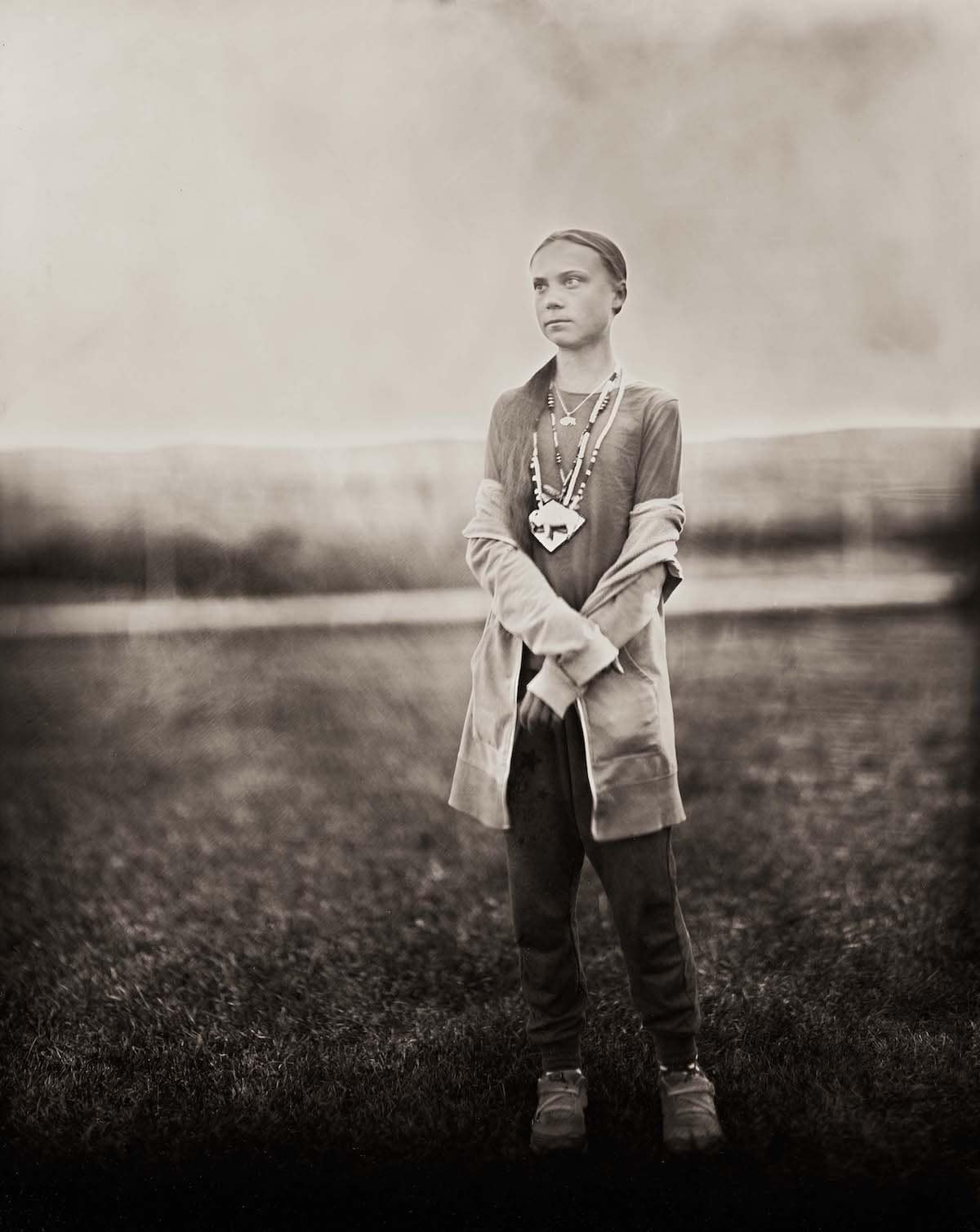 Climate change activist Greta Thunberg is just 16 years old, but has already captured the attention of the world—and a nomination for a Nobel Peace Prize. With her aim to spotlight environmental crisis, it's no surprise that she decided to pay a visit to Standing Rock, where indigenous groups are fighting the Dakota Access oil pipeline. It was here that she also met with Shane Balkowitsch, a wet plate photographer who has been taking powerful portraits of Northern Plains Native Americans. The sacred grounds at Standing Rock provided the perfect backdrop for Balkowitsch to immortalize the teen activist.

It was a brief encounter, with Balkowitsch given just 20 minutes at the conclusion of a special ceremony to take the portraits. Thunberg had just been honored with the Lakota Native American name Maphiyata echiyatan his win which translates as “woman who came from the heavens”—given to her by tribal leaders to acknowledge her important work. For the photographer, who has four children of his own and is quite concerned about the state of the planet, the moment was unforgettable.

“Up to the moment that we met I really could not get my arms around how this child was able to grab the attention of the world in such a short amount of time,” Balkowitsch tells My Modern Met. “After meeting her and spending a little personal time with her, I now understand. There is a presence and a maturity about her that is very hard to explain. She is very soft-spoken but she seems to be present in every single moment. There is an intent in her being that is not seen every day.”

Balkowitsch had been told that there would only be time for one portrait, but after seeing the beautiful first exposure, everyone immediately agreed to a second photograph. After positioning her in an open field, he took what is now called Standing For Us All. It's an evocative portrait that captures the strength of Thunberg's character and the wisdom beyond her years that she displays as she tirelessly works to invoke change. 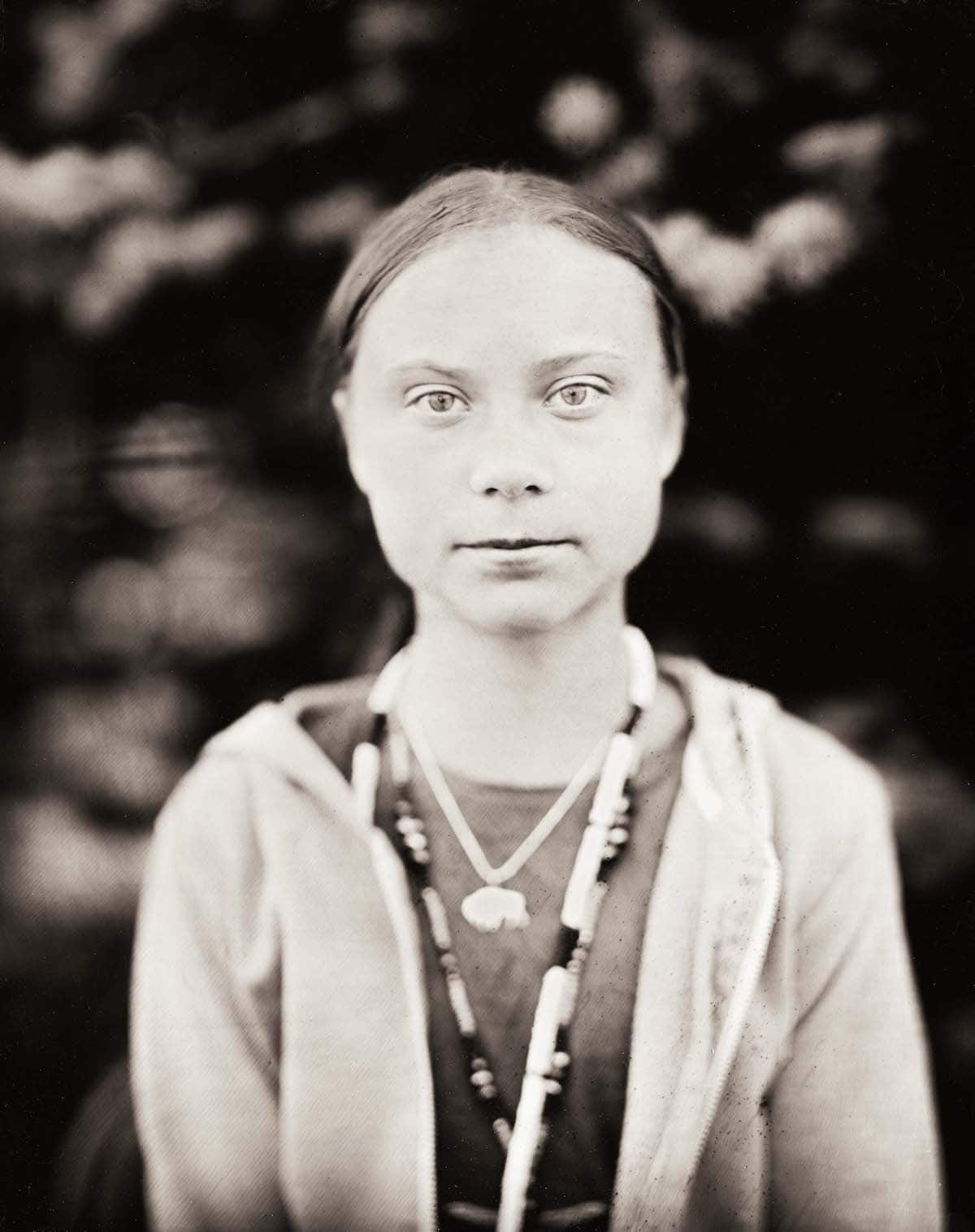 Take a look behind the scenes of his photo session with the climate activist at Standing Rock. 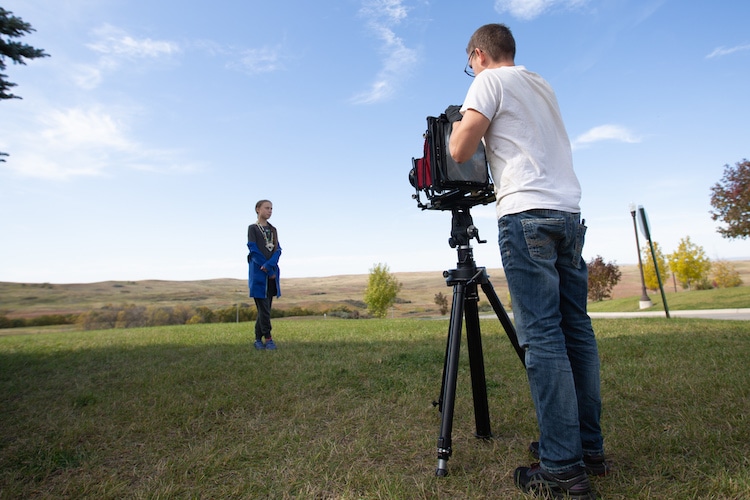 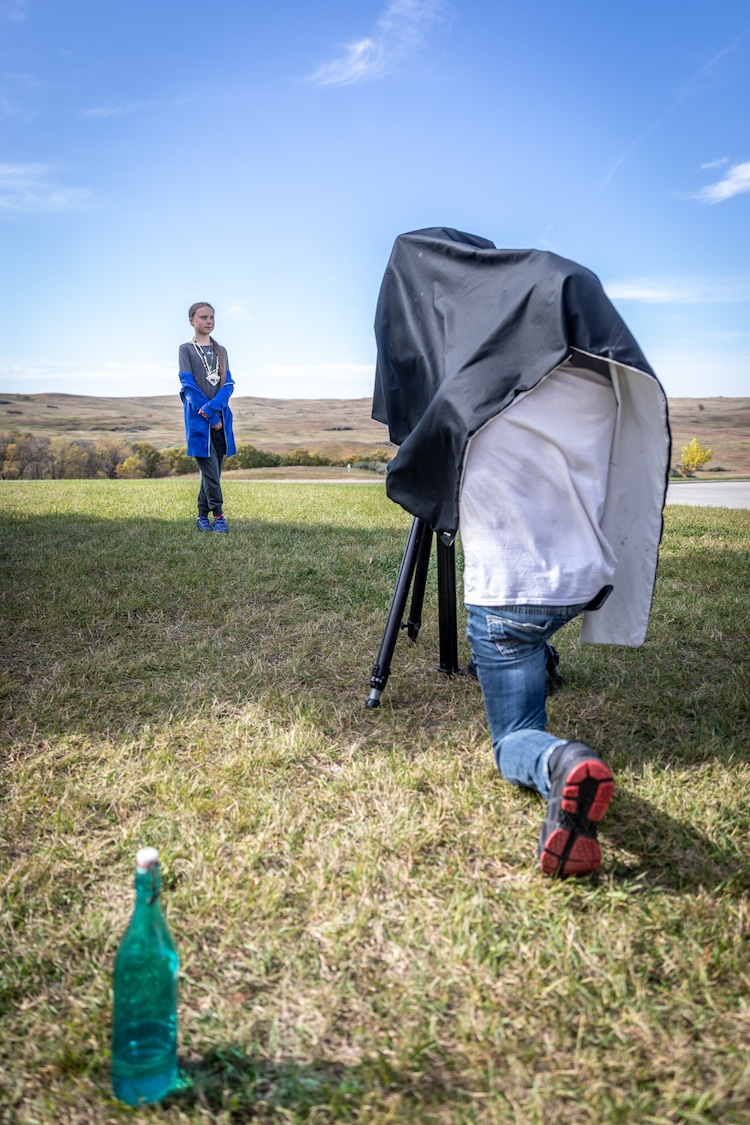 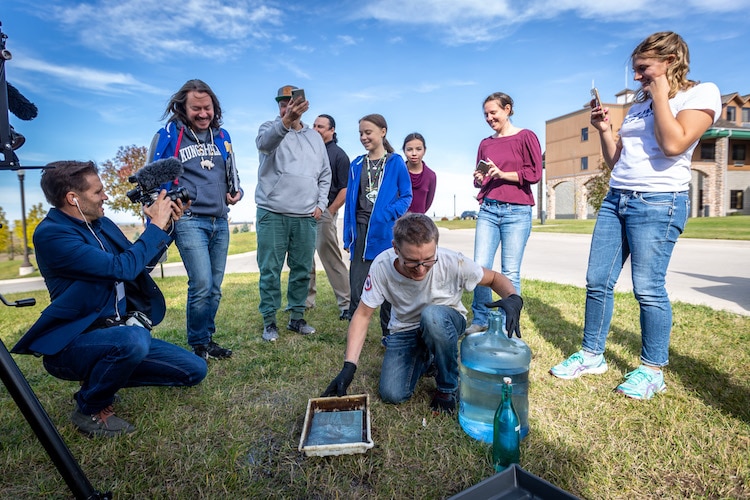 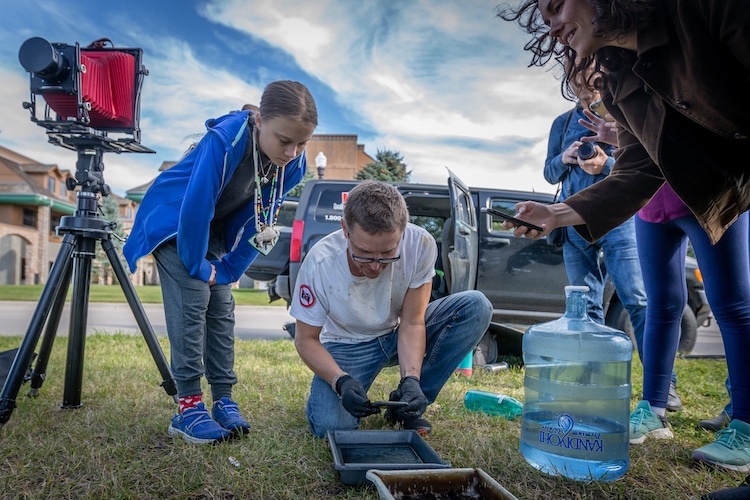 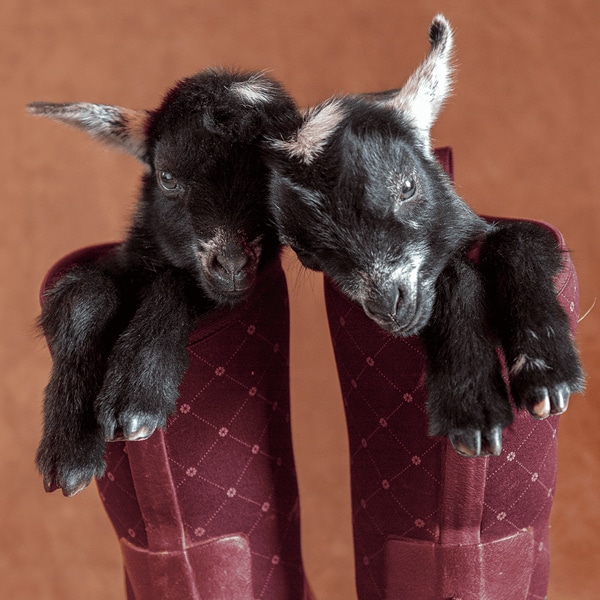 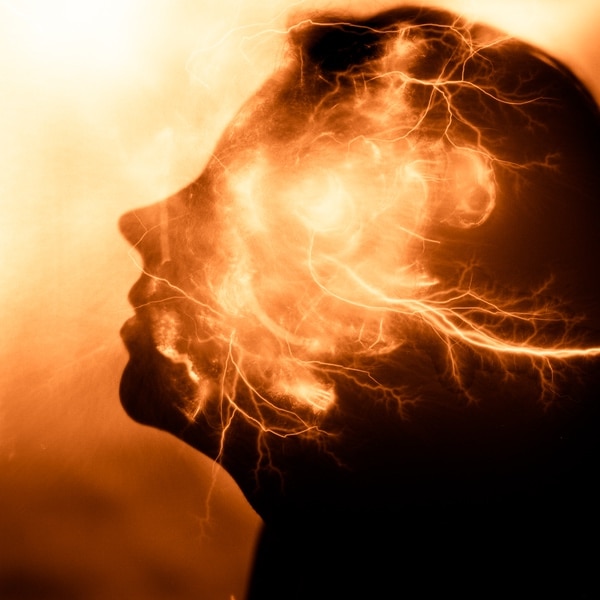 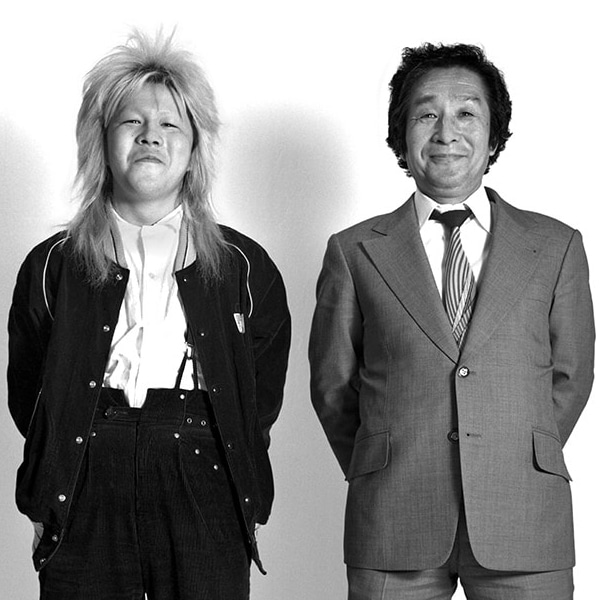