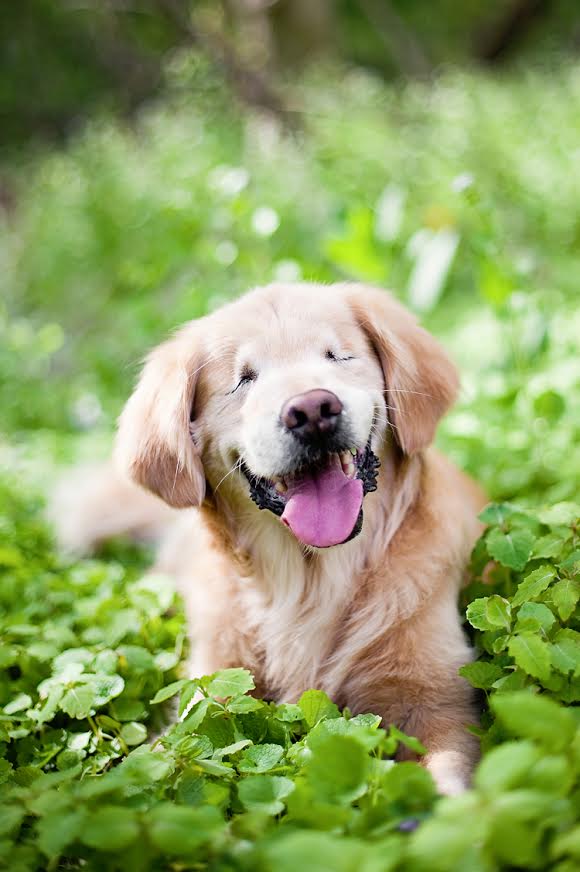 Born without eyes, Smiley the golden retriever had a rough start in life. Though he's now the ripe old age of 10, he spent his first few years in a puppy mill and when Joanne his owner adopted him, she had to have his eyes sewn shut because his eyelids had turned into the empty sockets and were causing him discomfort and pain. After suffering through infections, Joanne turned to surgery to make him feel comfortable.

Now, Smiley is a certified therapy dog. He brings comfort to children and adults who have severe mental and physical disabilities. His mere presence brightens their day, changing their demeanor in a miraculous way.

As you can see from the photos, Smiley doesn't let his past or his condition weigh him down. The dog is always smiling. Stacey, the photographer of Happy Tails Pet Photography says, “Joanne says he is ‘happy go lucky' and always wagging his tail no matter what is going on. During my time with him during his photo session, I found him to be very playful and curious, just like any dog going for a romp in the woods, but he has a very calm and gentle presence. He loves to be with people.”

As a therapy dog, he's helped both old and young alike. “Smiley's mom Joanne says there is a resident at a home for adults with severe mental and physical disabilities that the staff had never seen smile; they didn't think he could actually do it, let alone feel that emotion. They were stunned to see him smile and heard, what sounded like a laugh, when Smiley came to visit him.

“Also, the mother of an autistic child, in the Paws for Stories program at the local library, said she had never seen her daughter stay in one spot for a length of time. Her daughter, apparently, can't ever sit still, and that day with Smiley, she stayed cuddling with him on the floor looking through a book for a full 30 minutes. Her mother was shocked.”

What can we all learn from this story? Joanne sums it up best: “That dogs can ‘come back' after a bad start in life. They do not dwell on their past, and they don't feel sorry for themselves. They live in the moment. Take a chance on a dog with special needs – when he was found at a puppy mill, I was told Smiley would never have any quality of life and it was recommended that he be euthanized. I felt differently, and he has been bringing joy to the lives of everyone he meets ever since.” 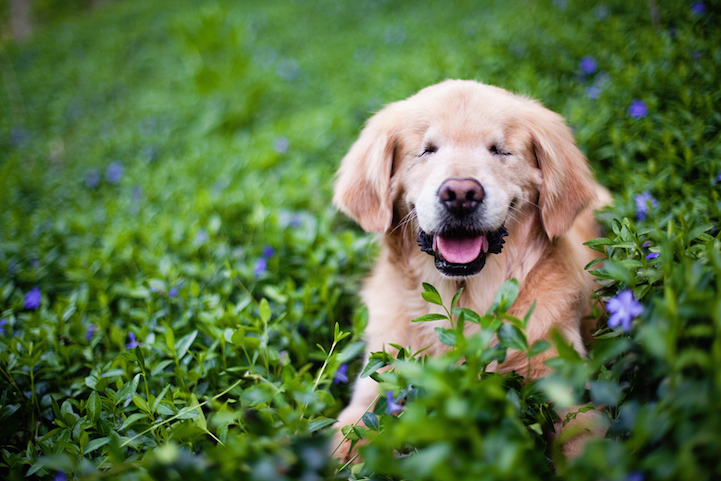 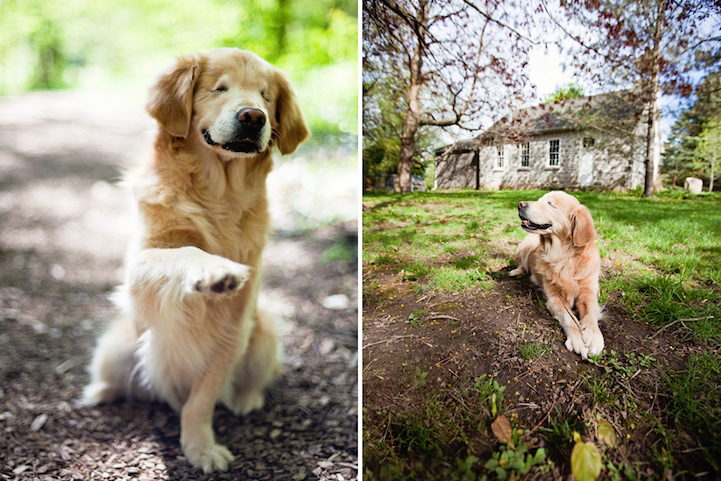 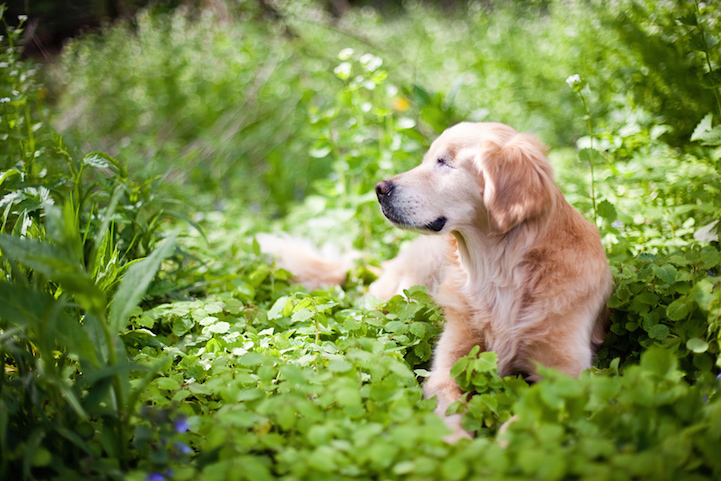 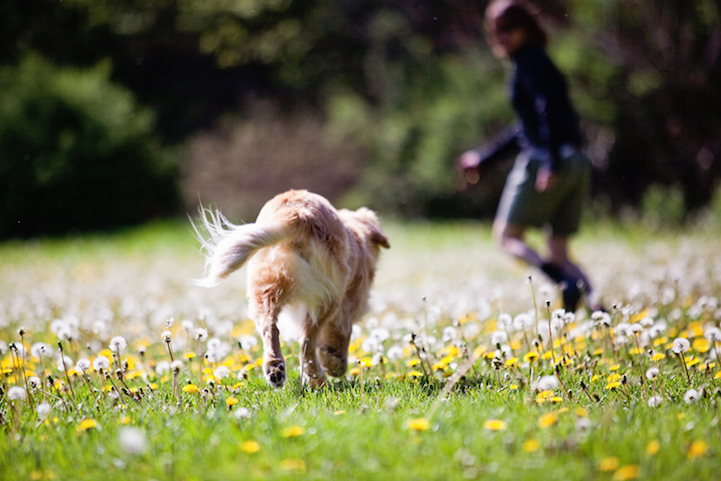 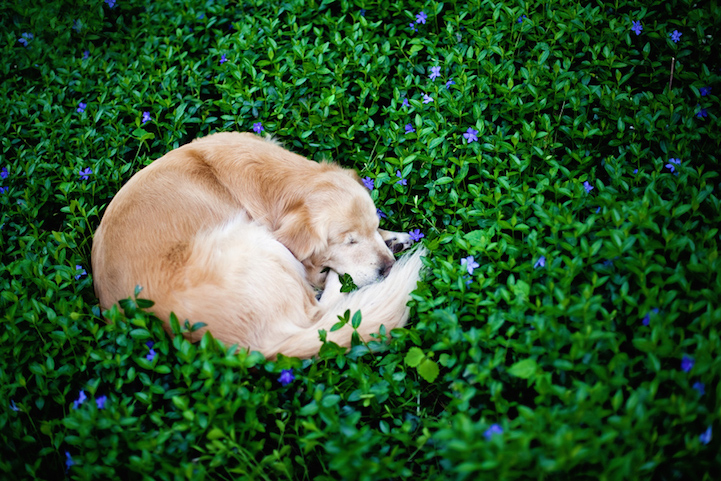 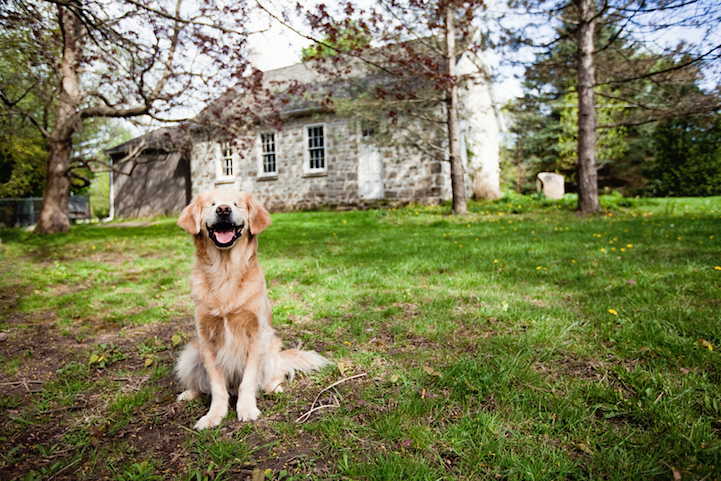 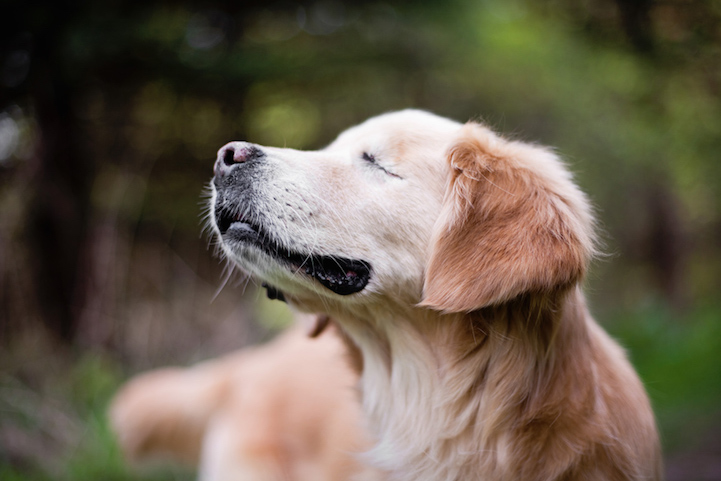 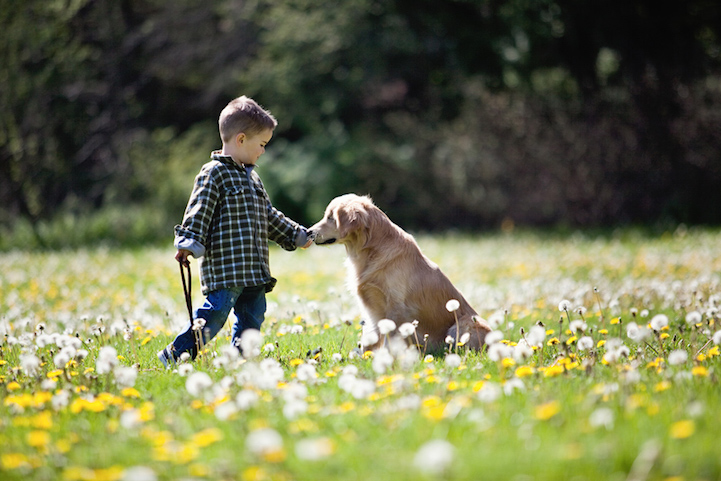