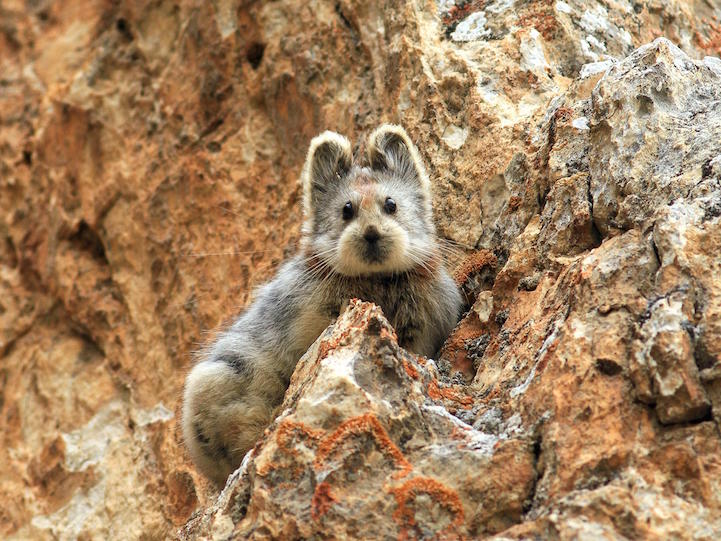 Meet the Ili pika (Ochotona iliensis), an extremely elusive, cuddly creature that is rarely seen by human eyes. Native to a remote region of China, the adorable mammal has been spotted only a handful of times in the Tianshan Mountains of the northwestern province of Xinjiang. Nicknamed the “magic rabbit” by the volunteers who study it, the teddy bear-like animal measures about 20 centimeters long, and is a distant relative of the rabbit.

Ili pikas were discovered and named by Li Weidong, a conservationist who first came across the unknown species in 1983 while on government assignment near Jilimalale Mountain. Over the next decade, Li and his colleagues conducted a number of studies in the mountains, discovering that the furry critters live on bare rock faces and feed on grasses, herbs, and other plants at high elevations. In 1992, however, Li left to work with the Xinjiang Academy of Environmental Protection, and no one saw the Ili pika for another 20 years.

Last year, however, the retired Li led a team of volunteers to search for the creature once more. They finally spotted a curious Ili pika, who jumped and stepped over Li's feet as he was trying to photograph it. After extensive research that he funded himself, Li concluded that the population of Ili pikas has decreased by 70%, with less than 1,000 remaining today. Grazing pressure from livestock, air pollution, and global warming have likely forced Ili pikas to retreat to higher elevations, but there is little room left for them to go.

The International Union for Conservation of Nature lists the species as “vulnerable to extinction,” but there has yet to be official recognition by the Chinese government of the Ili pikas' endangered status. Li told CNN, “I discovered the species, and I watched as it became endangered. If it becomes extinct in front of me, I'll feel so guilty.” He and his volunteers have been calling for the establishment of a nature reserve to help protect the mammal. “I'm almost 60, and soon I won't be able to climb the Tianshan Mountains,” he said. “So I really hope that an organization will have people study and protect the Ili Pika.” 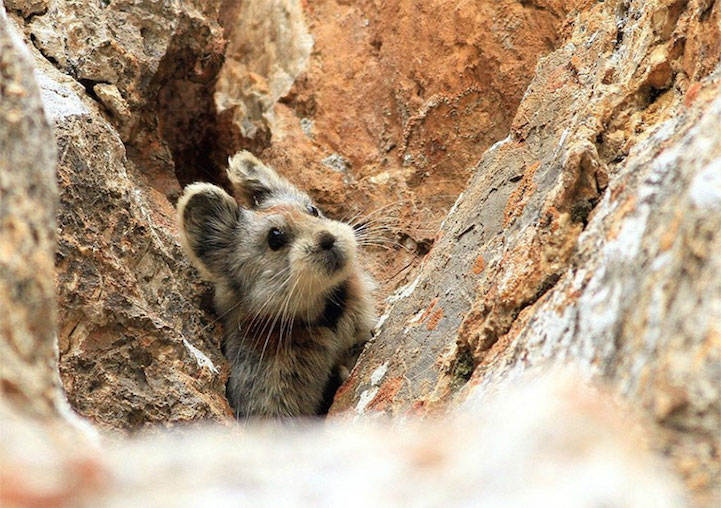 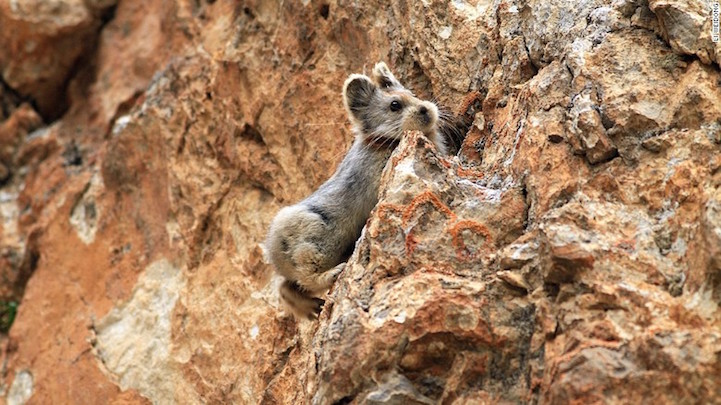 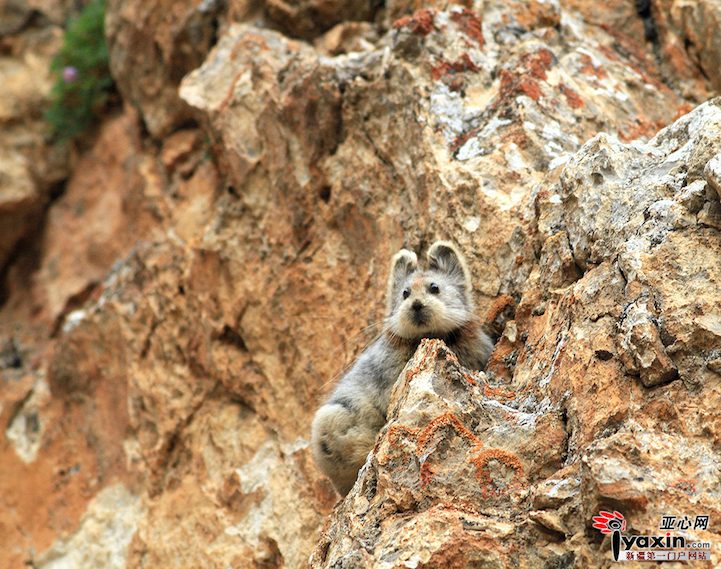 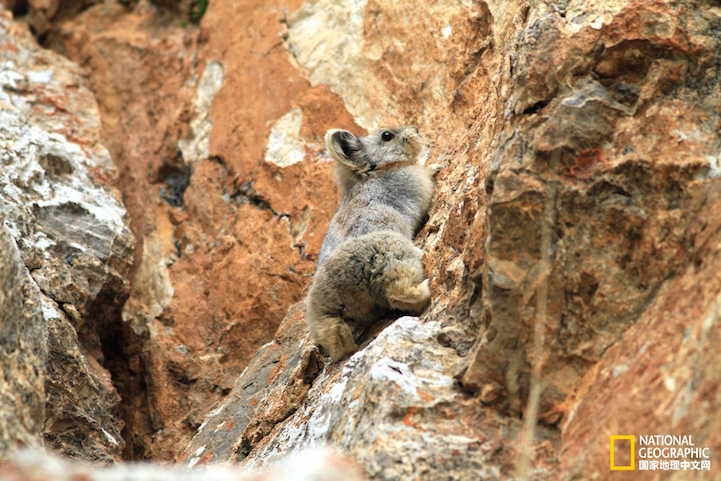 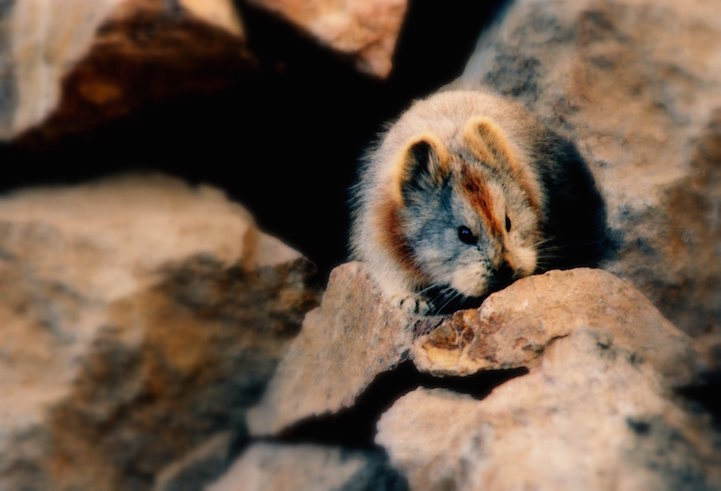 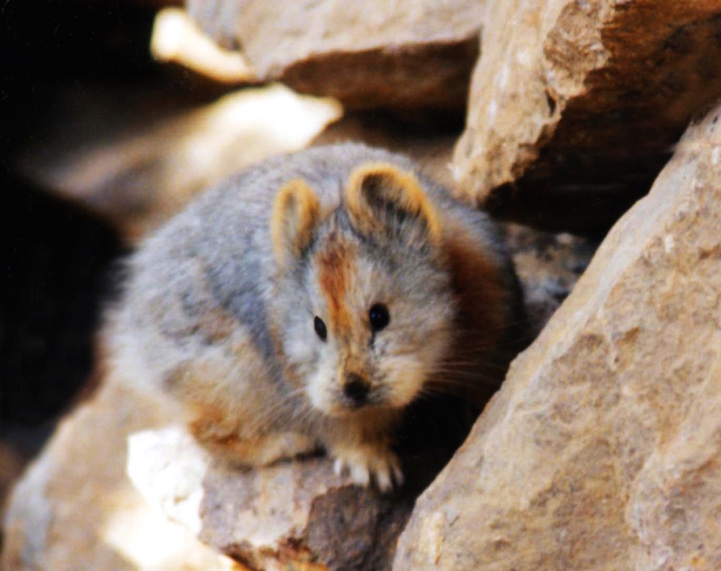 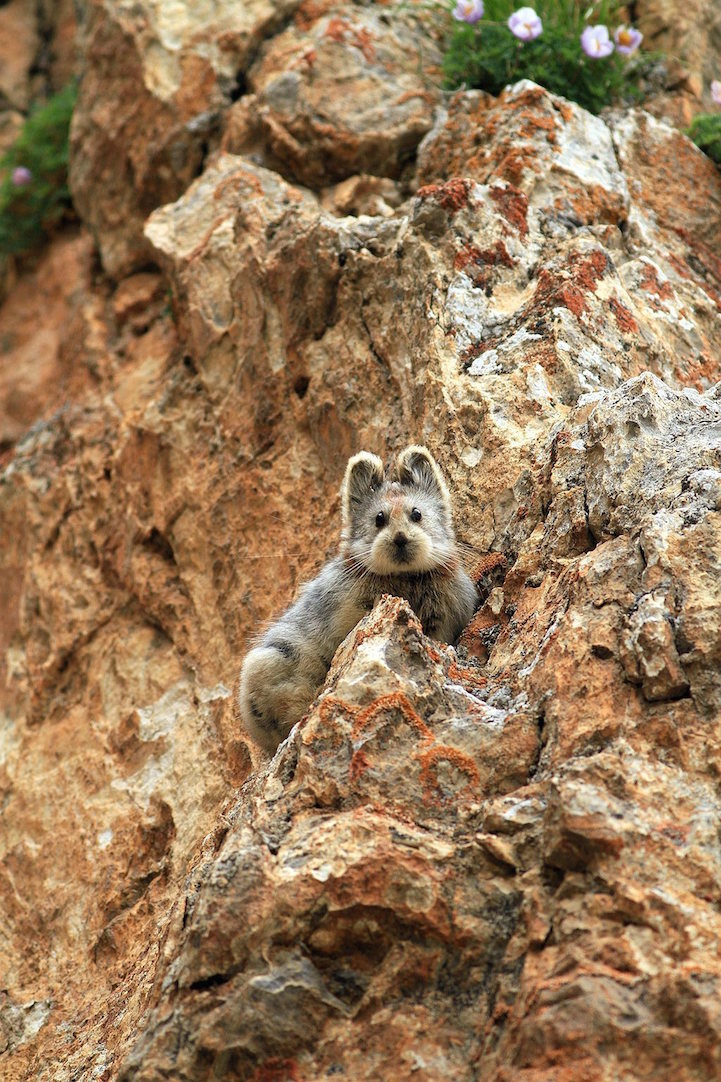 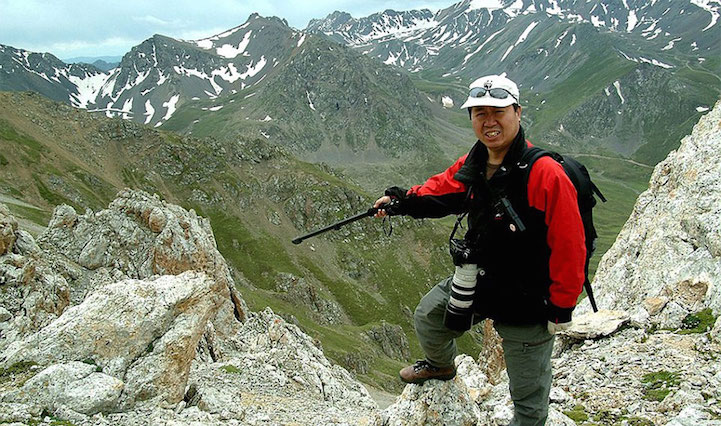 Li Weidong, the man who discovered and photographed the Ili pika.

All photos by Li Weidong