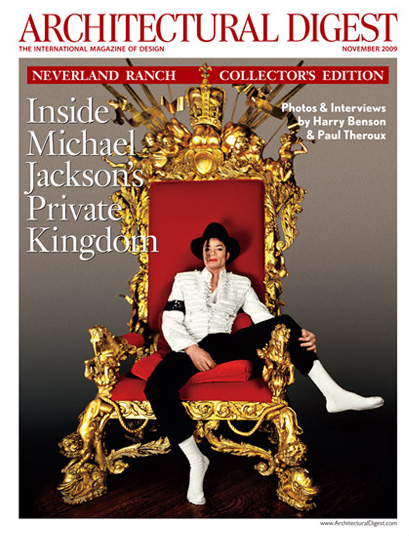 November's issue of Architectural Digest takes us inside Michael Jackson's Neverland Ranch. His 2,700-acre Santa Ynez Valley, CA, estate was opened to photographer Harry Benson over the years. Benson was one of only a few members of the media ever granted inside Neverland when Michael Jackson lived there. More than the photos, Benson shares his personal stories which give us an interesting look at the man who changed entertainment forever.

“On first encounter, Michael seemed shy. He spoke in the very soft, high-pitched voice recognizable to the world, but, oddly enough, after about 10 minutes his tone deepened, although he still spoke very softly. I find that many powerful people, heads of state and such, speak very softly. They don't have to shout to get your attention. Try to hear what they say the first time–they don't like to repeat. Michael was like that. An hour later, when we met again, it was like starting over–again, the high-pitched, quiet voice, which morphed into something deeper after about 10 minutes.” 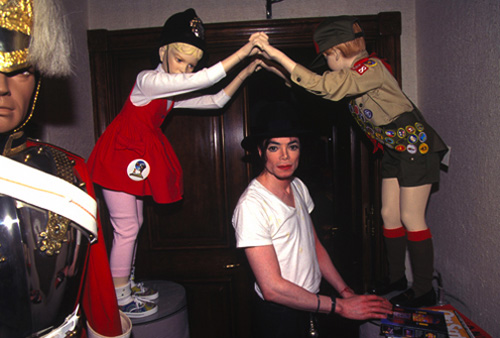 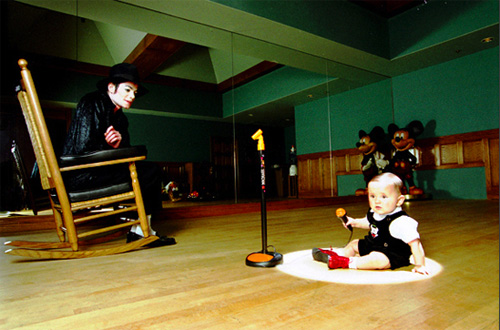 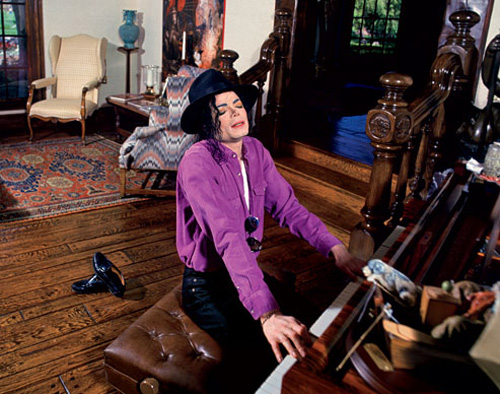 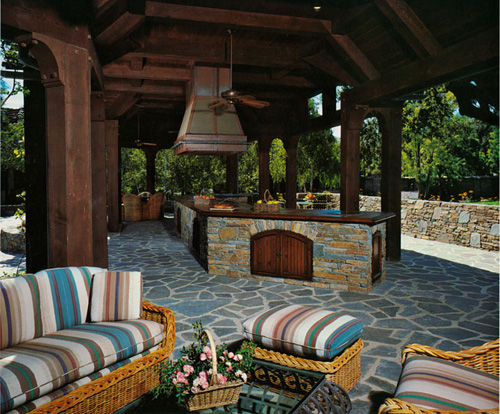 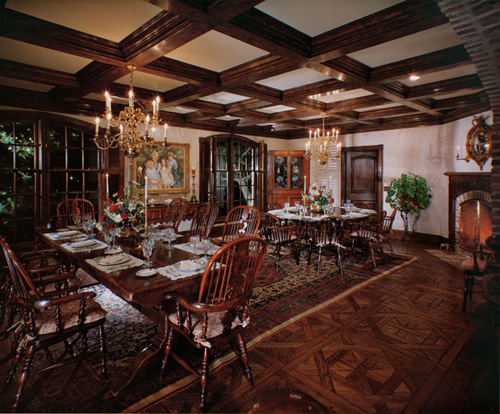 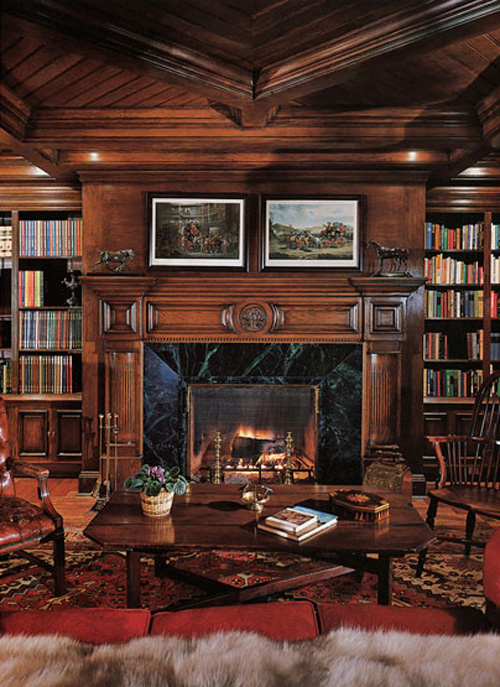 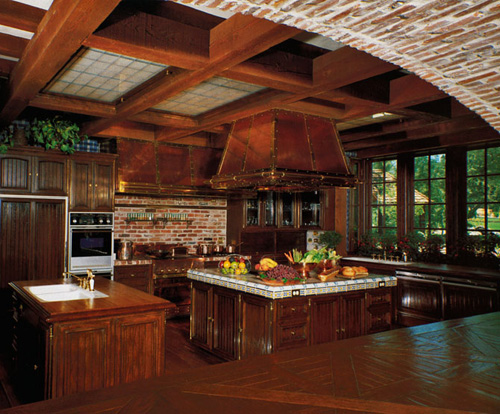 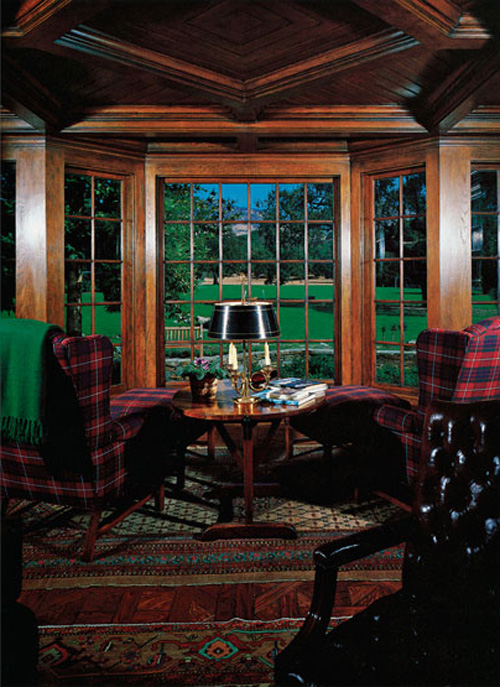 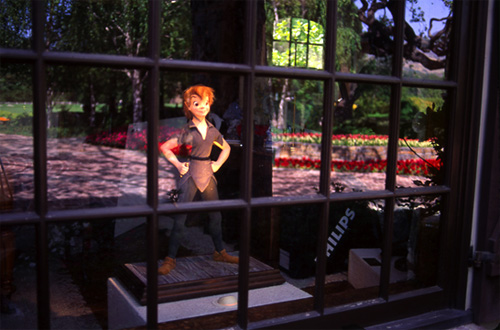