Every year, the International Aquatic Plants Layout Contest (IAPLC) receives design concepts from aquarium hobbyists throughout the world. Designers propose a wide range of concepts set within various tank sizes that are intended to function as nature-inspired habitats. The well-developed aquatic spaces include details like meticulously placed stones, trees, and mosses; sand and driftwood; and creatively arranged aquatic plants.

Aquascaping is a unique underwater art form that requires extreme patience across months, an intense attention to detail to ensure functionality, and an expert knowledge of biology in order to predict how various species and organisms will naturally react within the confined spaces. Not only do the designs have to be visually appealing, but the concept must be sustainable in order to move further along in the contest.

Collected here are an assortment of winners from the past competitions. The prizes range from grand prize winners to gold, silver, bronze, and Top 100 awards. 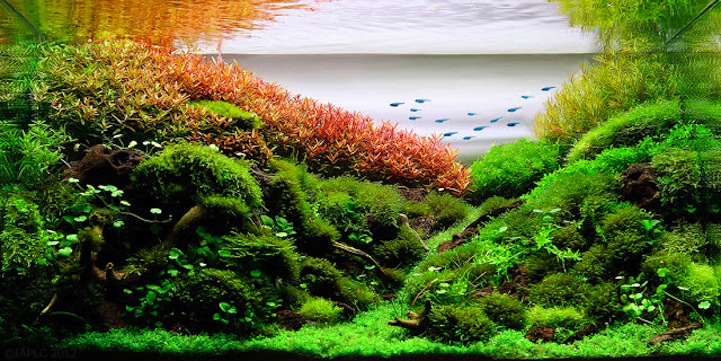 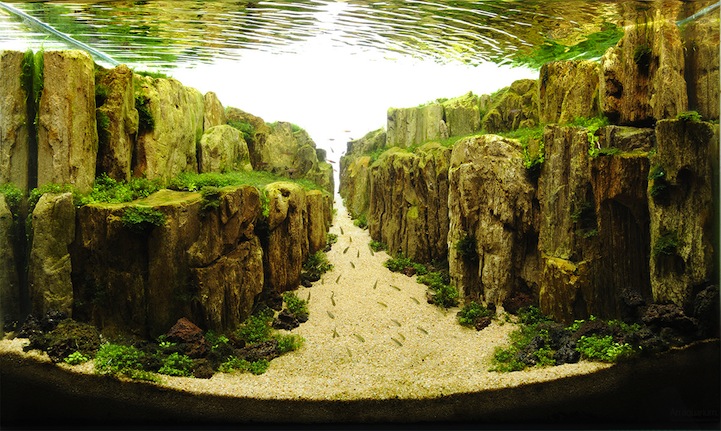 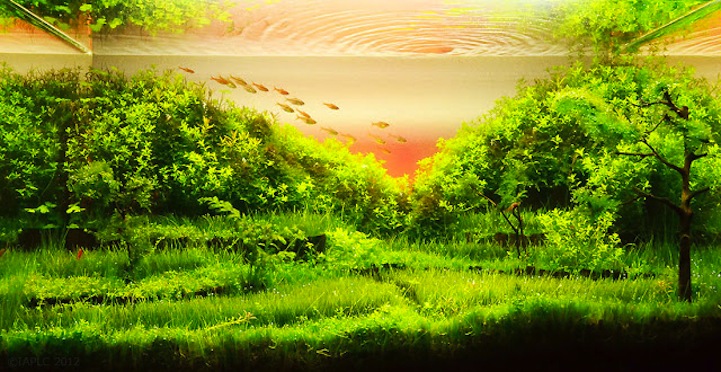