Home / MusicOver 100,000 Vinyl Records Are Being Digitized for Anyone to Listen to Online 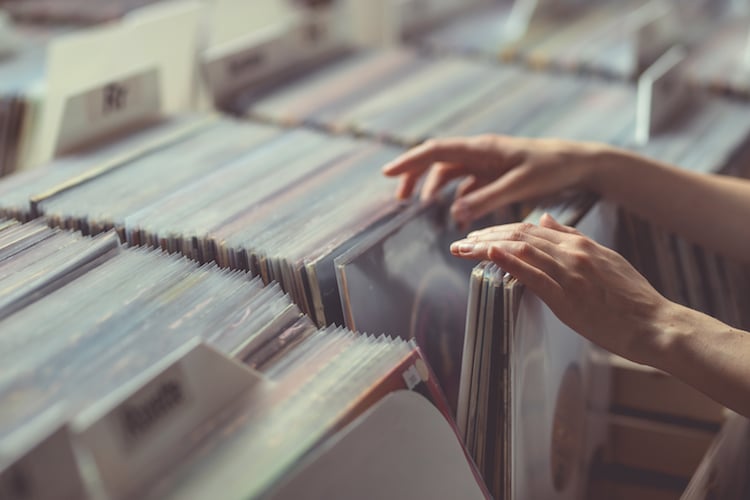 Looking to the past can help foster greater appreciation for a variety of subjects, including music. And as it happens, vinyl records are experiencing a resurgence of appreciation among music lovers today. The large black disks are being recognized both for their sound quality and their value as art objects. While more and more people are flocking to pick up new records, the Internet Archive is actually digging up old ones to preserve the sound recordings for the very first time.

Like a paper library, the Internet Archive is working to provide “Universal Access to All Knowledge” through its platform. It has been archiving the Internet itself since 1996, as well as ephemeral mediums like books and television. Now, the non-profit digital library is striving to include LPs in its collection. To do so, the Internet Archive has teamed up with the Boston Public Library earlier this year to digitize more than 100,000 audio recordings from the Boston Library’s sound collection. Within this assemblage are recordings in formats like wax cylinders, 78 RPMs, and LPs—although, at the moment, the project is focusing on the LPs.

CR Saikley, the Director of Special Projects at the Internet Archive, says, “The LP was our primary musical medium for over a generation. From Elvis, to the Beatles, to the Clash, the LP was witness to the birth of both Rock & Roll and Punk Rock. It was integral to our culture from the 1950s to the 1980s and is important for us to preserve for future generations.” These audio files were never translated into digital format, which means their content is at risk since it is locked in the physical vinyl. This makes the LP digitization project a priority for the Internet Archive and the Boston Public Library.

Currently, you can listen to 750 full LP albums by visiting Unlocked Recordings on the Internet Archive.

The Internet Archive has partnered with the Boston Public Library to digitize and preserve over 100,000 vinyl LPs. You can go to their website to listen to 750 full albums now. 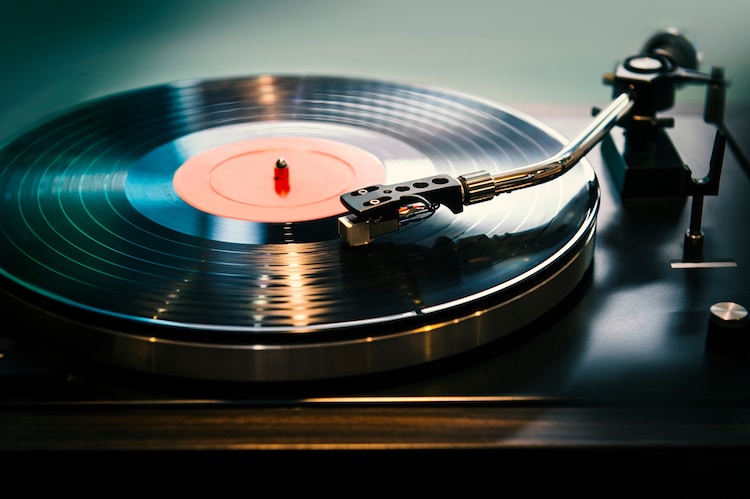 Artist Paints the Magnificence of Mother Nature on Vinyl Records

Want to listen to vinyl records? 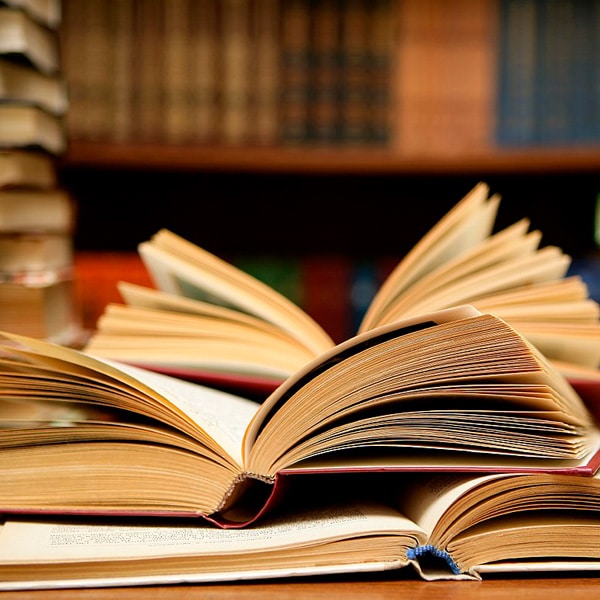 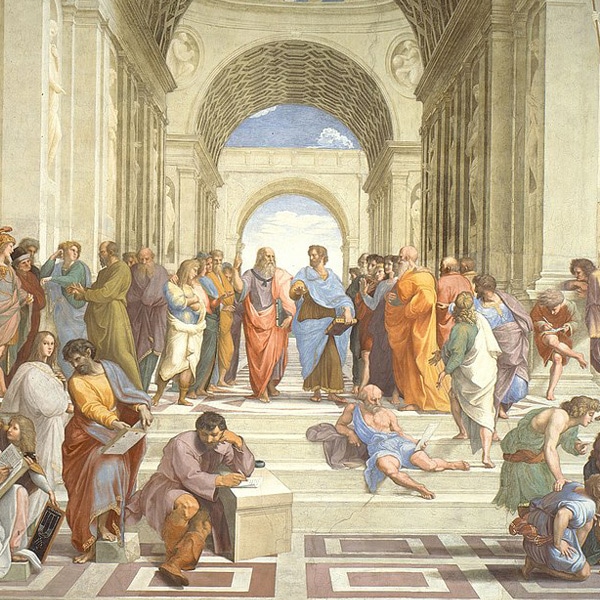 450+ Free Video Courses to Learn and Teach About Philosophy 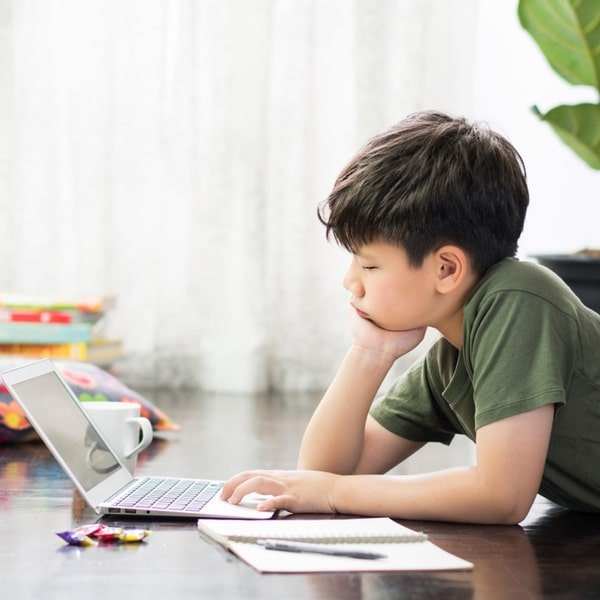 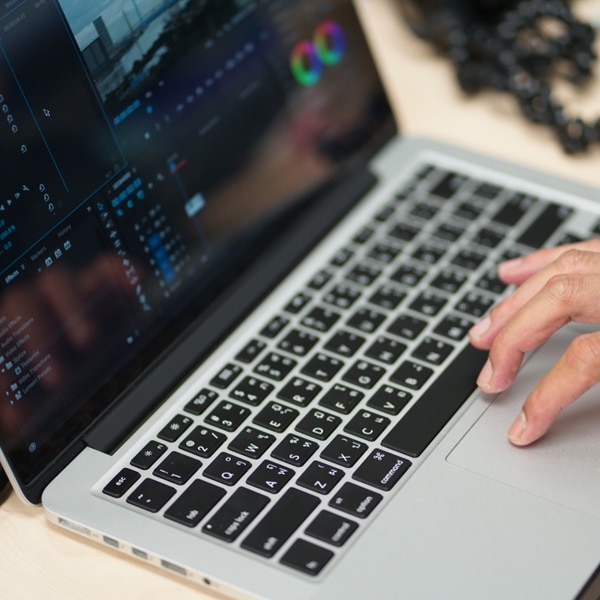 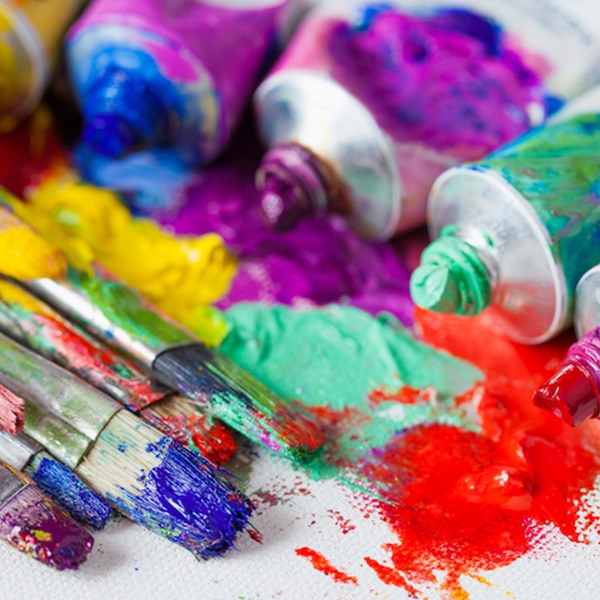 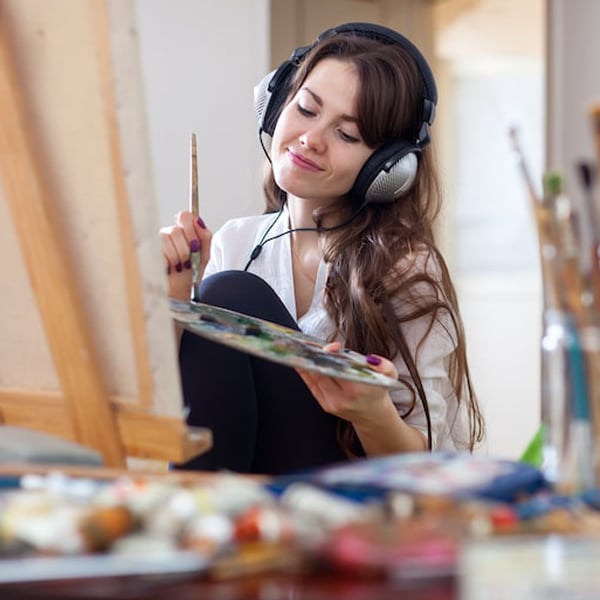