As the world eagerly awaits the release of Apple's newest operating system, iOS 11, an increasing amount of exciting information is being released to the public. While the new system will feature cool capabilities like a catch-all for files, a sleek new dock, and a Split View function, ARKit, a fascinating framework for augmented reality, has garnered the most attention—particularly, in the form of a virtual measuring tape.

In a video posted by Laan Labs, a measuring tape app called AR Measure is demonstrated. At first, the tool is shown next to a real-life tape measure, showcasing its likeness and proving its accuracy. Then, it impressively quantifies the dimensions of various pieces of furniture, conveying its unexpected versatility and undeniable usefulness.

While the video exhibits the easy-to-use functionality of the app, AR Measure further explains its purpose on its website: “AR Measure turns your phone into a ruler you can use anytime, anywhere. Just point your phone and click a point to measure almost anything. The app uses the power of Augmented Reality to measure the distance between points in 3D space.” In addition to demonstrating the benefits of this technological tool specifically, AR Measure also speaks to the exciting capabilities of augmented reality on a larger-than-life scale. 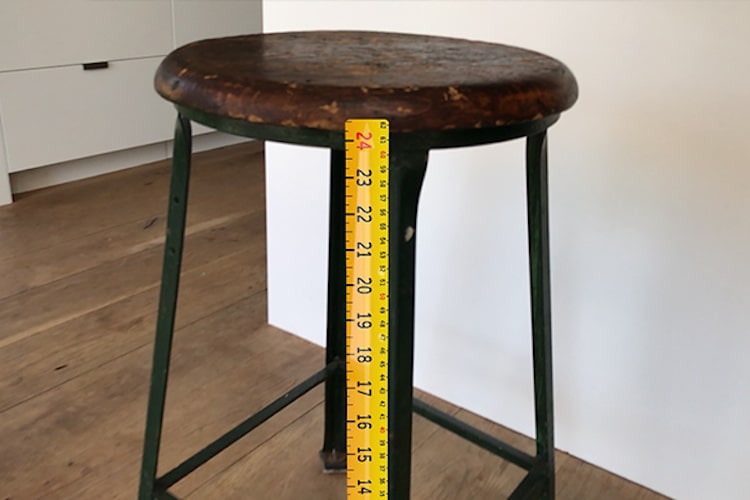 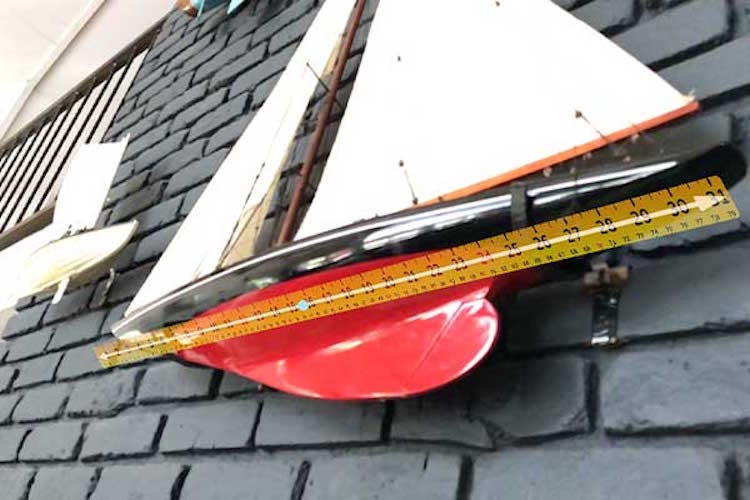 All images and videos via Laan Labs.

Augmented Reality Tablet of the Future