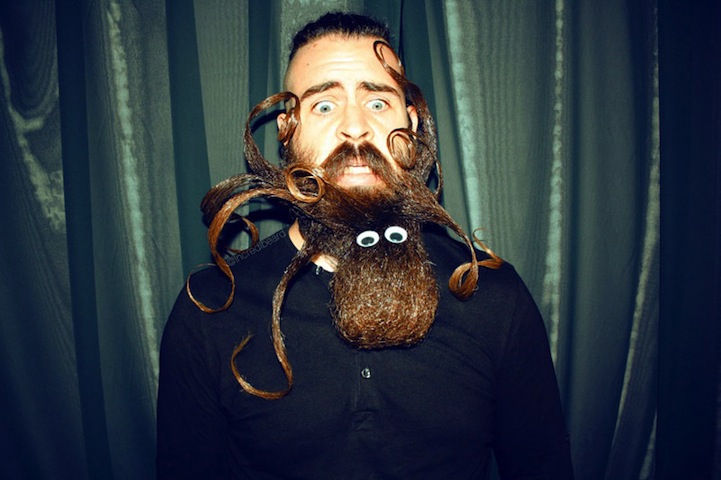 With an impressive crop of facial hair, Isaiah Webb creates fantastically peculiar beard sculptures. Known as Mr. Incredibeard online, the beard artist has gained quite an online following since he started practicing in 2012.

In his latest photo sequence, Webb uses his beard to spell words, create geometric designs, emulate fictional characters and sculpt seasonally themed figures. The San Francisco resident comes up with the designs, and his wife helps style them into existence.

But for Webb, the zany photo series is more than just a harebrained scheme. He has turned the hobby into a small beard-enthusiast empire that sells merchandise, sends newsletters, publishes how-to styling tutorials and donates part of its proceeds to children's charity World Vision. His Facebook page enthusiastically summarizes his mission: “Incredibeard, using the inherent power of the beard to battle the lack of clean water for children!” 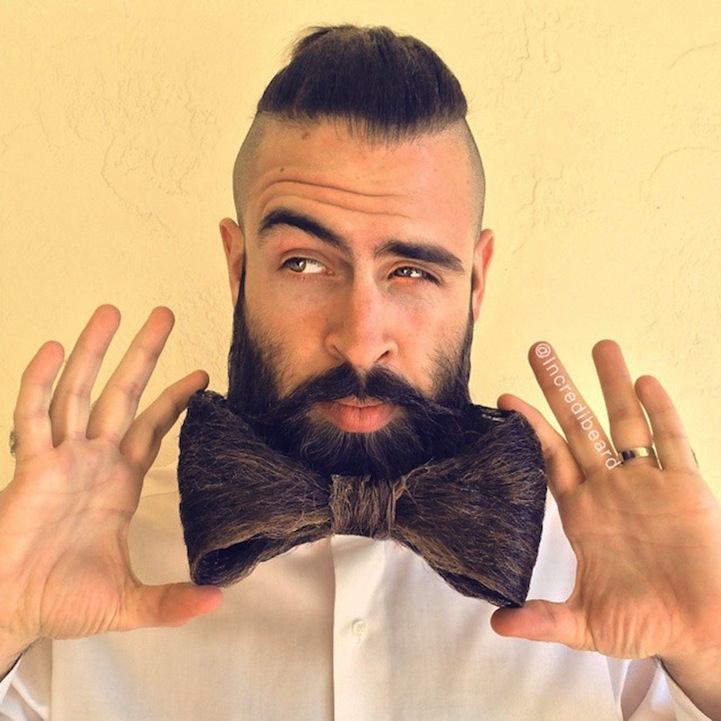 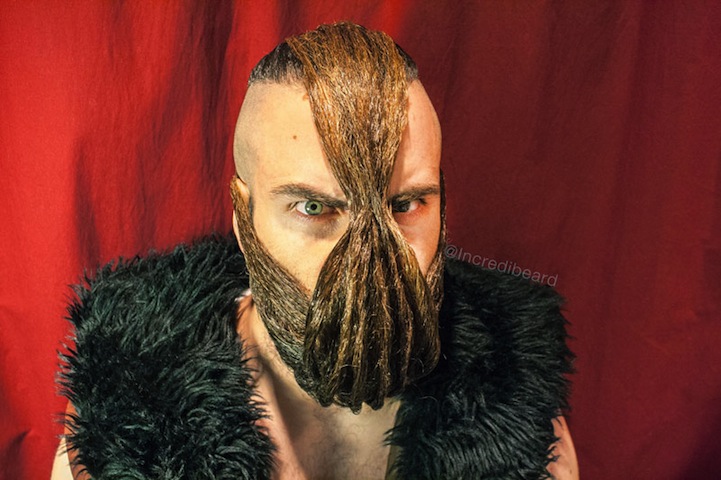 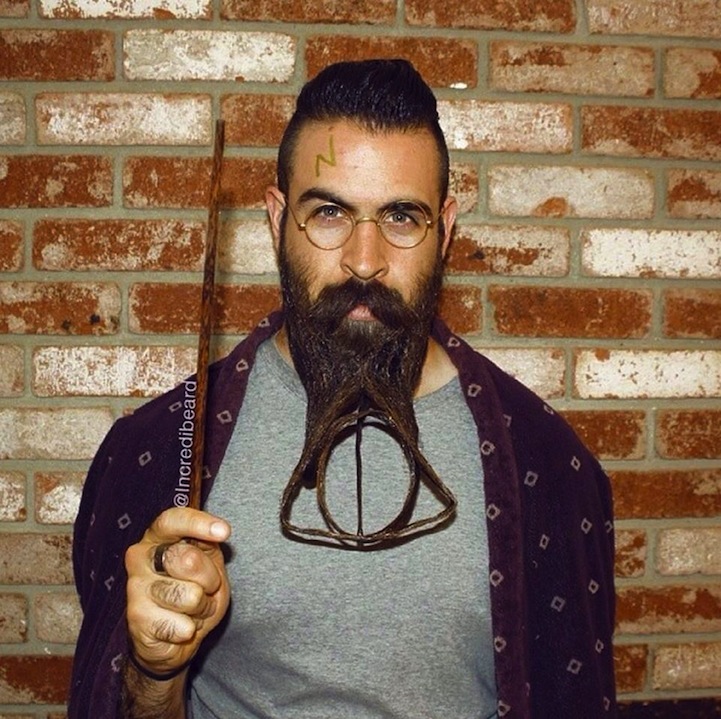 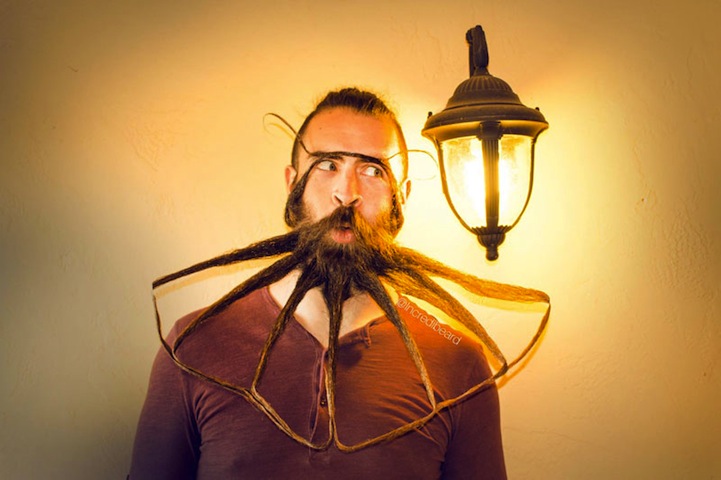 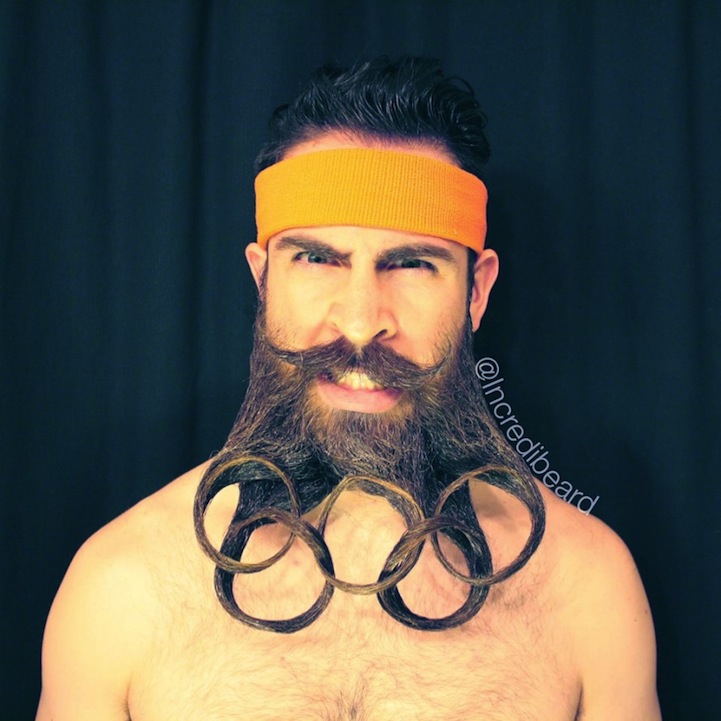 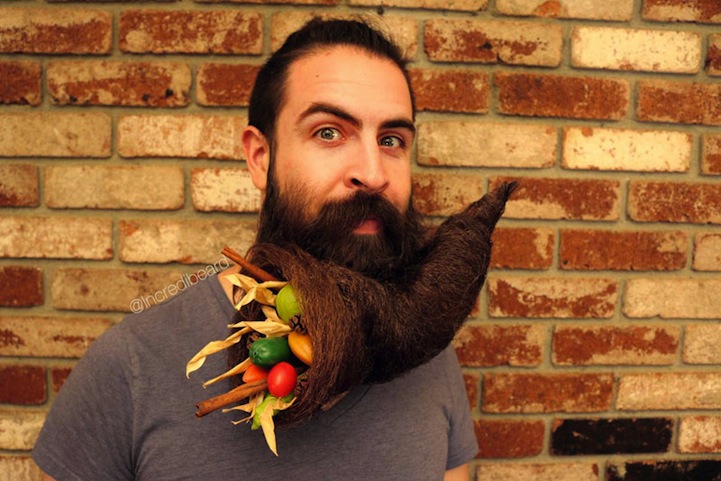 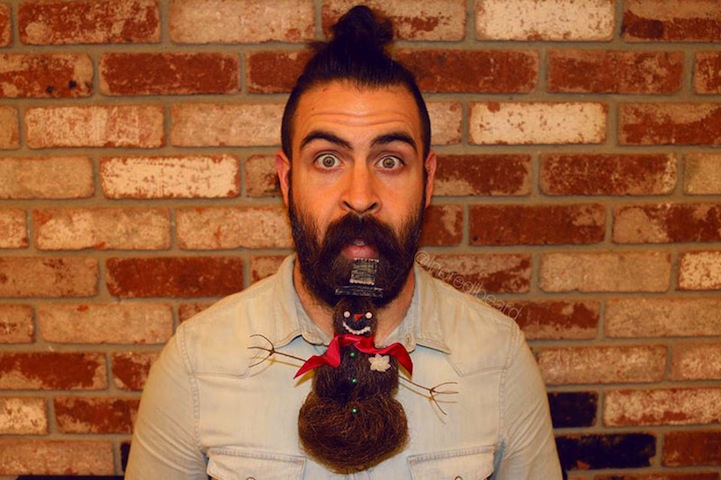 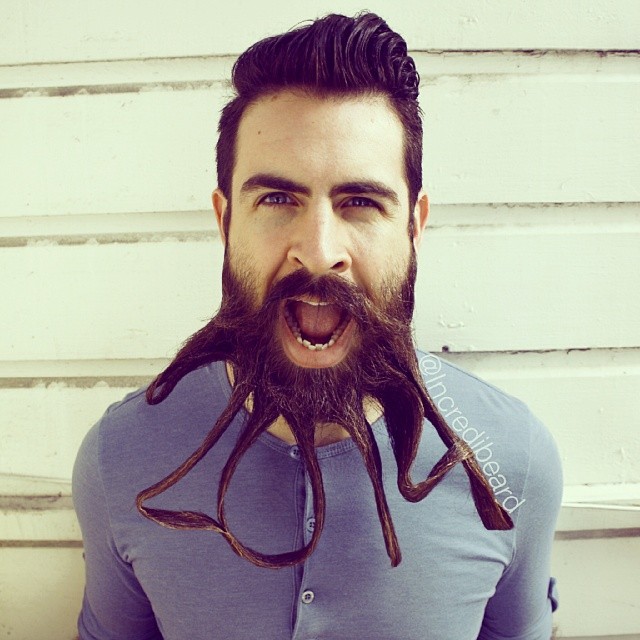