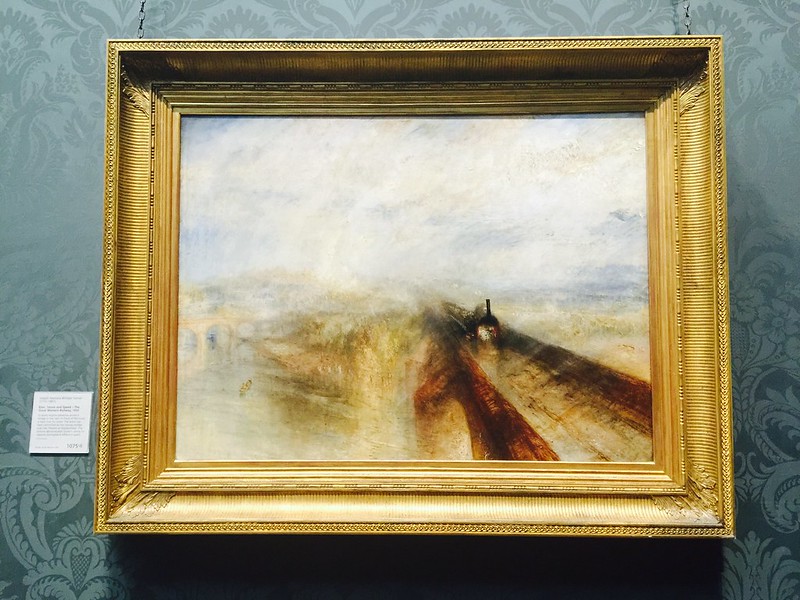 Few artists have had a lasting influence on the history of art like J.M.W Turner. Living and working in 19th-century London, the English painter is known for his interest in powerful subject matter, as evident in both his sublime landscapes and studies of modern machinery. While Turner is seen as a pioneer of Romanticism, he is most celebrated for facilitating the emergence of modern art.

Here, we take a look at Turner's life, including the art historical context of his practice and the distinctive characteristics that define his work.

Joseph Mallord William Turner was an oil painter, watercolorist, and printmaker. Born in London in 1775, he studied at the Royal Academy of Arts from the age of 14 and opened a gallery at the age of 29. A recluse and eccentric, he dedicated his life to his art, culminating in a collection of 550 oil paintings, 2,000 watercolors, and 30,000 works on paper at the time of his death in 1851. 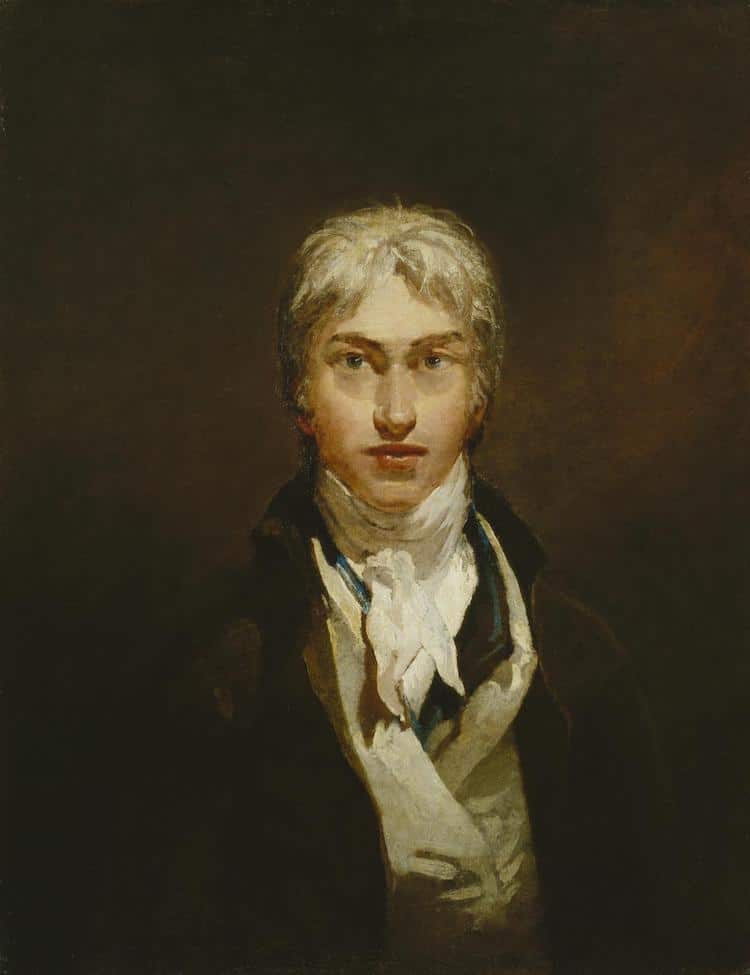 At the onset of his career, Neo-Classical painting—a style characterized by “noble simplicity and calm grandeur“—was the prevailing genre of art. In this vein, Turner created topographical paintings; he, like other artists of his time, sought to depict his subjects as accurate and realistic as possible. This approach to art is evident in his early works, including Fishermen at Sea, his first oil painting for the academy. When Turner exhibited this piece in 1796, it was met with great acclaim, furthering his career as an artist. 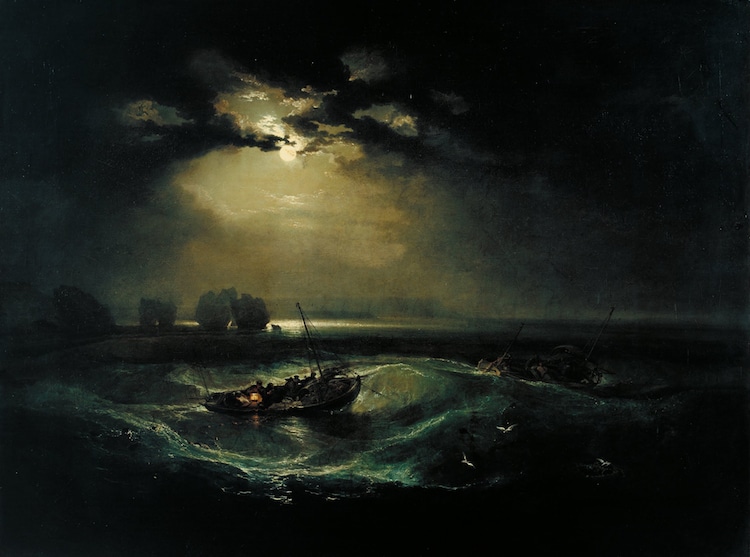 Following the success of his early exhibitions, Turner toured continental Europe in order to hone his craft. In addition to formal studies at the Louvre, he found inspiration in idyllic views of Switzerland. When he returned to England, he was so inspired by landscape painting that he began sketching in oils while outdoors—a technique that would eventually be adopted by the Impressionists.

It was also during this time that he began experimenting with color, brushwork, and even subject matter. This shift in focus culminated in compositions that blended sublime views of nature with glimpses of industrialization and championed Romanticism, a movement that rejected traditional perspectives on painting. 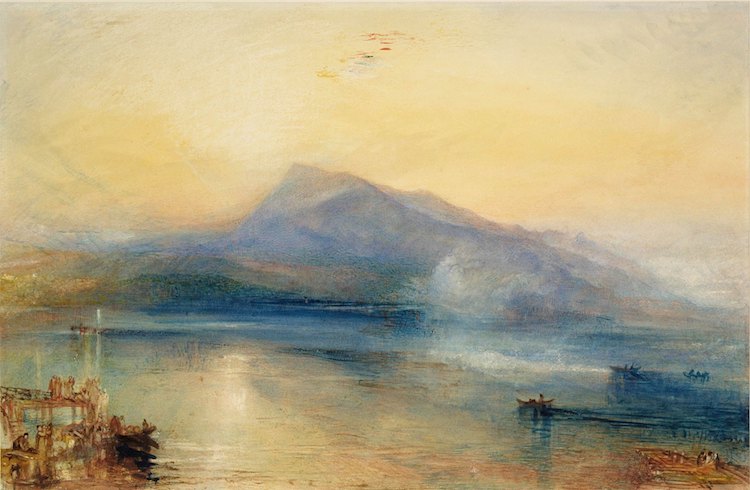 “A master of history, landscape and marine painting, he challenged the style of the old masters, trailblazing in technique and subject matter,” the Tate Britain explains. “Turner often shocked his contemporaries with his loose brushwork and vibrant colour palette while portraying the development of the modern world unlike any other artist at the time.”

Next: Important Characteristics and Influence on Modern Art. 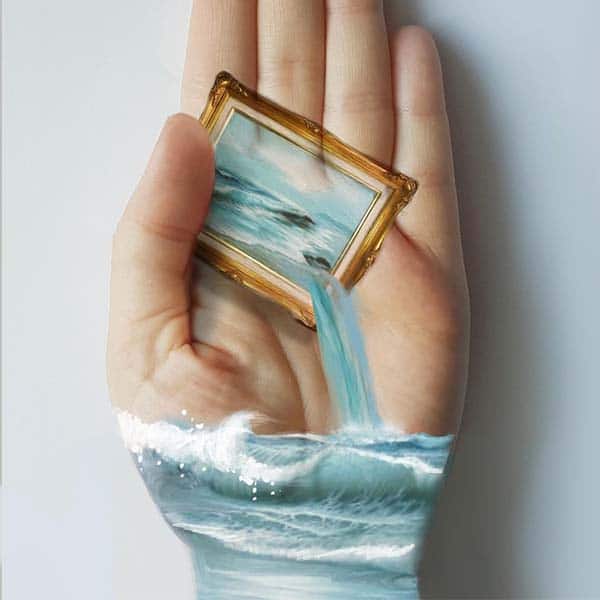