By Madeleine Muzdakis on December 2, 2020 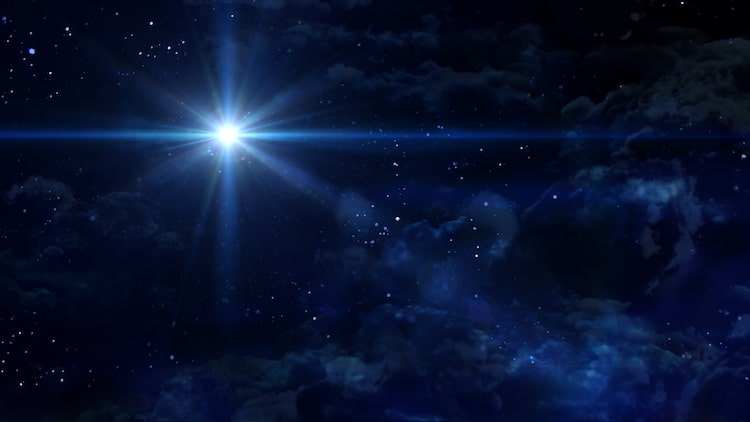 In 2020, the Northern Hemisphere's Winter Solstice will mark the beginning of a very special celestial event. The Winter Solstice—on December 21—signals the farthest tilt of Earth's North Pole away from the sun. Many people dread the ever-shortening days that lead up to this midwinter darkness. However, this year, we can look forward to another celestial event which may make those early sunsets more interesting and bearable. This year, from December 16 to 25, the gas giants Jupiter and Saturn will form a conjunction—meaning they will appear closer to each other than the diameter of a full moon.

This “great conjunction” between the enormous planets will peak on December 21 when the celestial bodies will be the closest they have been in almost 800 years. Their proximity will cause one super-bright point of light that's referred to as “Star of Bethlehem” or a “Christmas Star.” For much of 2020, the orbital paths followed by Jupiter and Saturn have been bringing them closer and closer to one another. According to Rice University astronomer Patrick Hartigan, the planets align every 20 or so years in a mathematically predictable fashion. The closer the planets, the more rare the encounter.

On December 21, the two planets will be so close together that they appear separated by less than a fifth of the diameter of a full moon. In reality, this is still a great distance in space. However, to the watchful eye on Earth, the planets will appear through a telescope like a “double planet”—a system of two planet-sized objects (measured by mass). Such a close alignment has not occurred in the modern era. Hartigan says in a statement, “You’d have to go all the way back to just before dawn on March 4, 1226, to see a closer alignment between these objects visible in the night sky.” 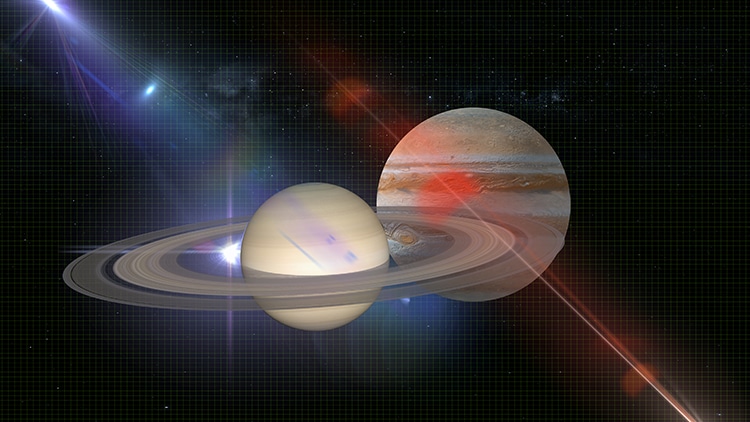 The conjunction of Jupiter and Saturn is possible to view from many locations. The best views of the phenomenon will be from the equator, but viewers in places such as New York and London can expect to find the sight through their telescopes if the weather is clear. The conjunction will only be visible around sunset and for about an hour afterwards. “The further north a viewer is, the less time they’ll have to catch a glimpse of the conjunction before the planets sink below the horizon,” Hartigan says. Astronomy enthusiasts in the United States who hope to catch a glimpse should peer westward through their telescopes just after sunset.

To learn more about your best view of the skies, check out the interactive website Stellarium. If you are unable to catch sight of this conjunction, mark your calendars for March 15, 2080—the next date for such a close Jupiter and Saturn conjunction.

Between December 16 and 25, Jupiter and Saturn will form a close conjunction in space, making them the closest they have been in the last 800 years. 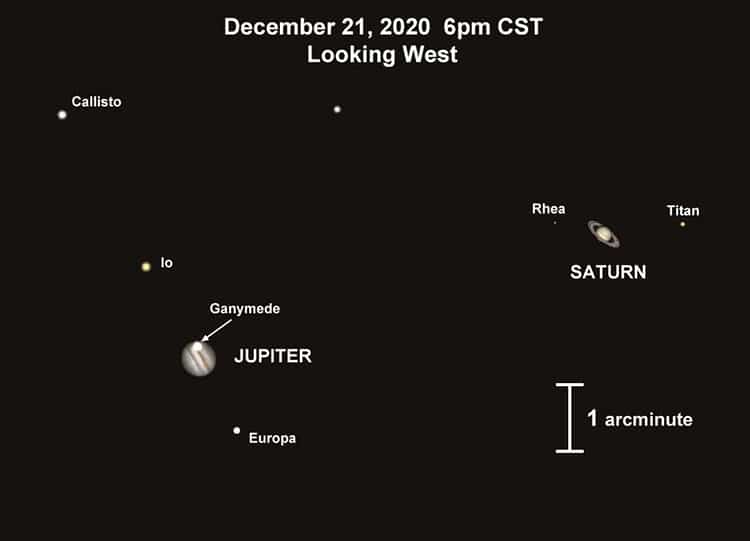 This image depicts how the Jupiter-Saturn conjunction will appear toward the western horizon at 6 in the evening CST, on December 21, 2020. (Photo: adapted from Stellarium by Patrick Hartigan [CC BY 4.0])

The conjunction will be most visible from the Northern Hemisphere around sunset on December 21, although the best views will be around the equator. 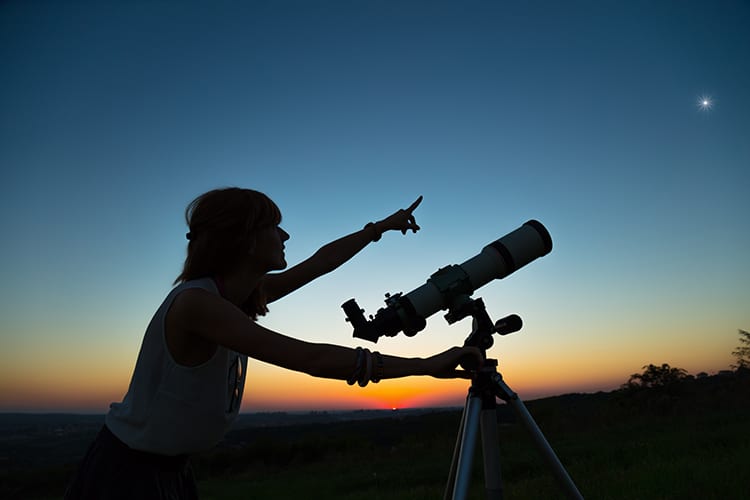