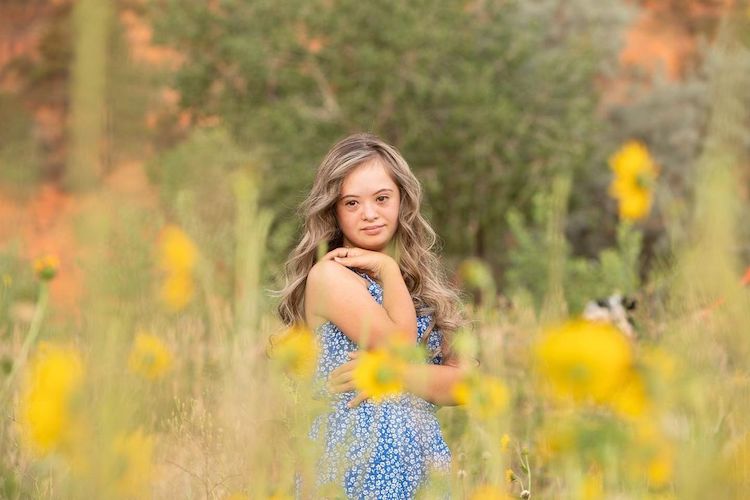 Model and actress Kennedy Garcia has had to overcome a lot of obstacles to get where she is today. The 16-year-old has Down syndrome and her early years were spent in and out of the hospital. But with the help of her doctors, family, and her own can-do attitude, Garcia has thrived. Now healthy, she is a working model who has had many campaigns with some exciting firsts: she was the first model with Down syndrome to work for iconic dollmaker American Girl and the tween fashion brand Justice.

Garcia’s success in the modeling industry is an incredible feat once you learn about her health challenges. The young girl has had over 30 surgeries, leukemia, and spine fusion surgery as a toddler. Throughout it all, she kept a positive attitude—even when she was in pain or very sick. But when she was just 6 years old, Garcia began modeling for boutique clothing stores and her family created an Instagram account for her. It was through there that American Girl reached out, and it led to her first big job in Los Angeles.

Since landing her gig at American Girl, Garcia’s career has continued to flourish with more modeling as well as acting in music videos and films. She, like others with Down syndrome, is breaking barriers as the modeling and entertainment industries move towards being more inclusive. It's the changing attitudes as well as Garcia’s beauty and ambition that have encouraged her to think big about a career that she’s passionate about. “The thing I love most about modeling is meeting new friends on set and making other people happy with my pictures,” she tells My Modern Met. “I also have a list of companies I really want to model for one day, and I keep working hard to reach those goals, but I love every opportunity I get. I’ve had so many fun jobs! I feel so lucky.”

Ever inspiring, Garcia also wants to set an example. “I hope that when people see me modeling, they know that people with disabilities can do anything.”

Kennedy Garcia is an actress and model with Down syndrome. 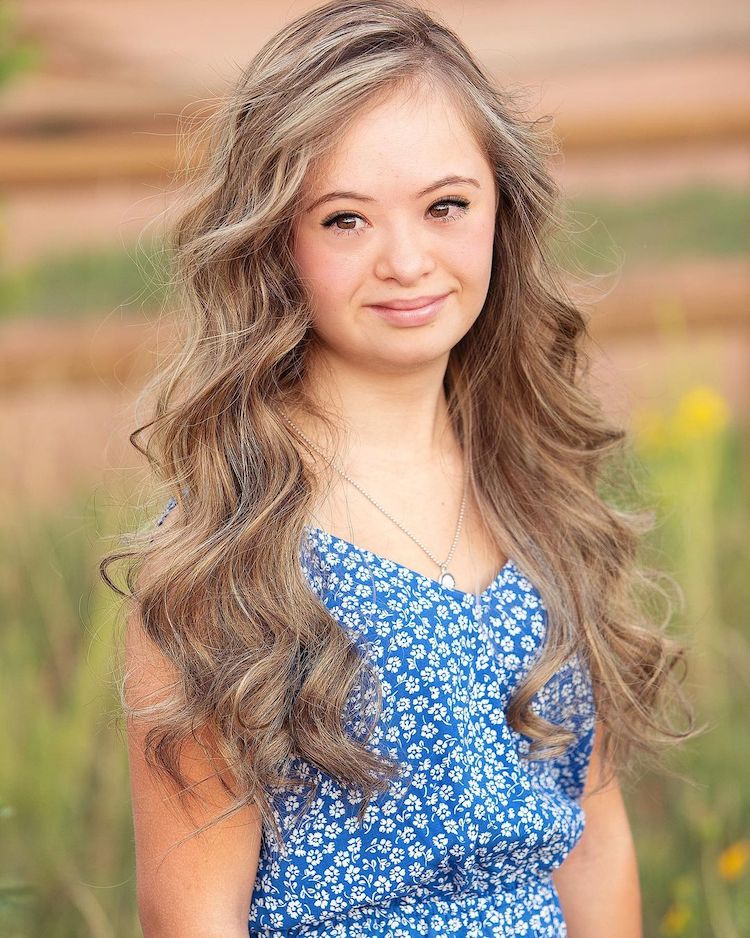 The 16-year-old has overcome a lot of health challenges to get where she is today, but she is now thriving in her career. 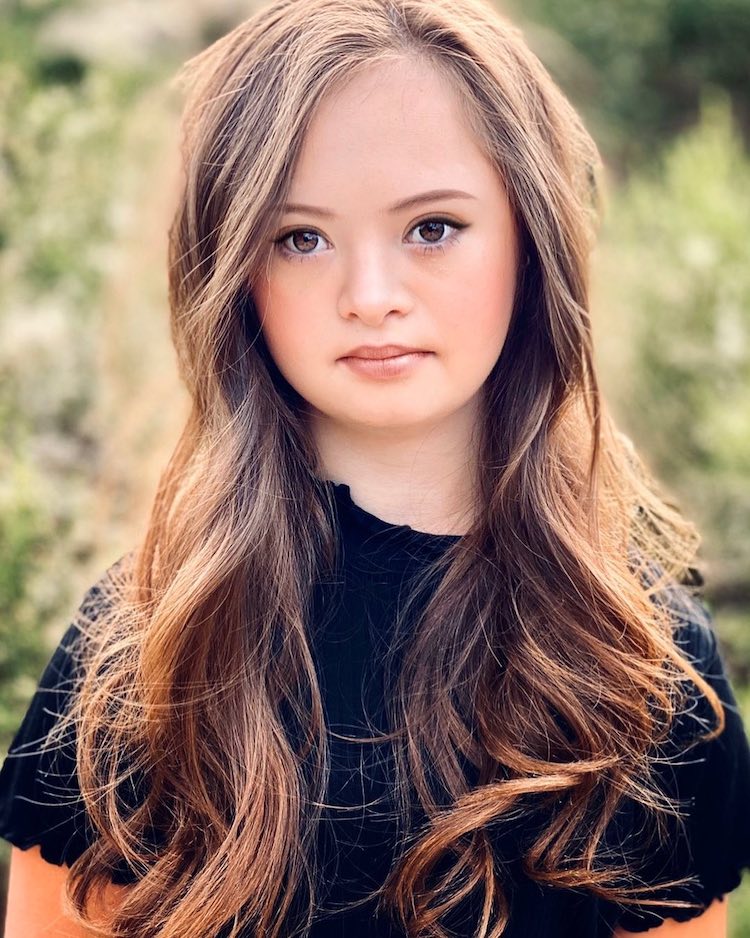 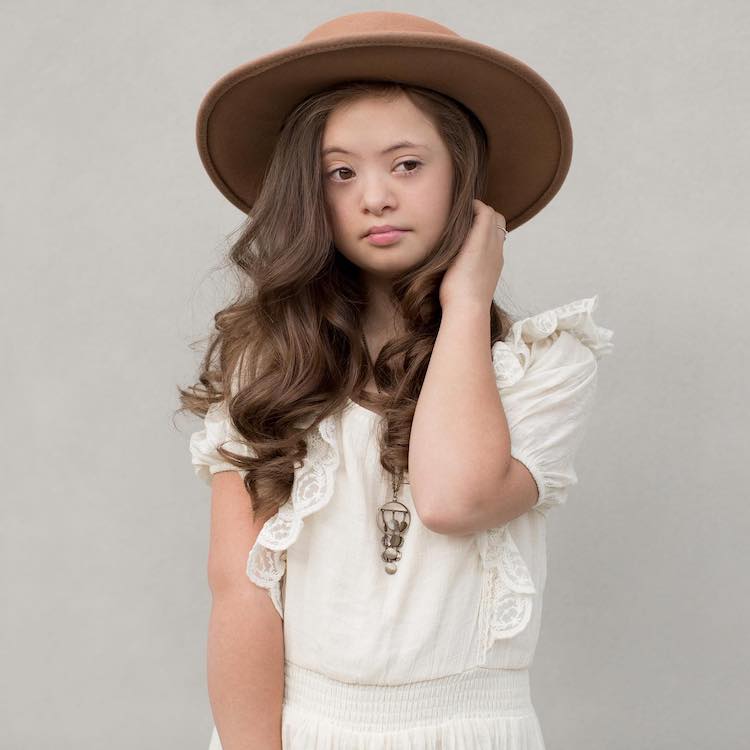 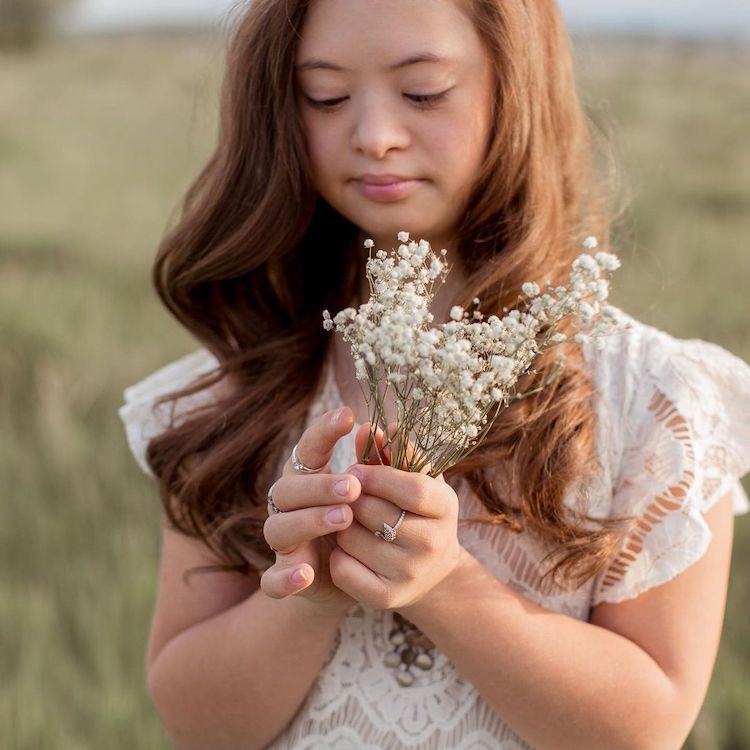 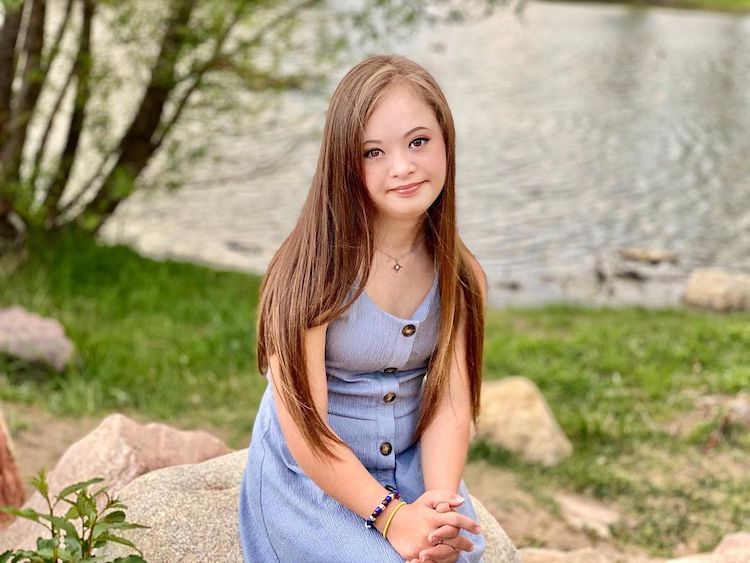 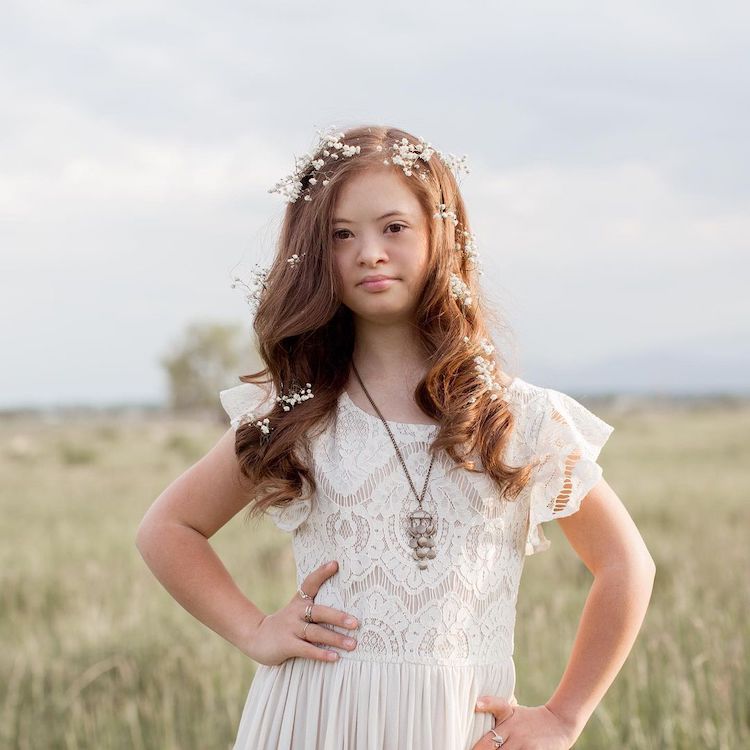 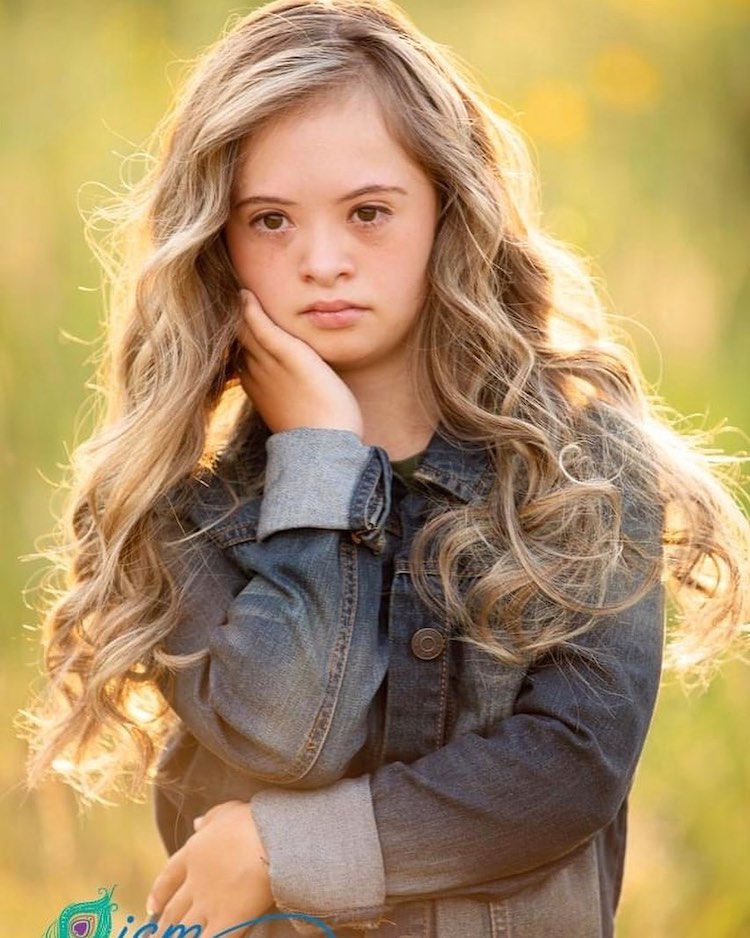 “I hope that when people see me modeling they know that people with disabilities can do anything,” she tells My Modern Met. 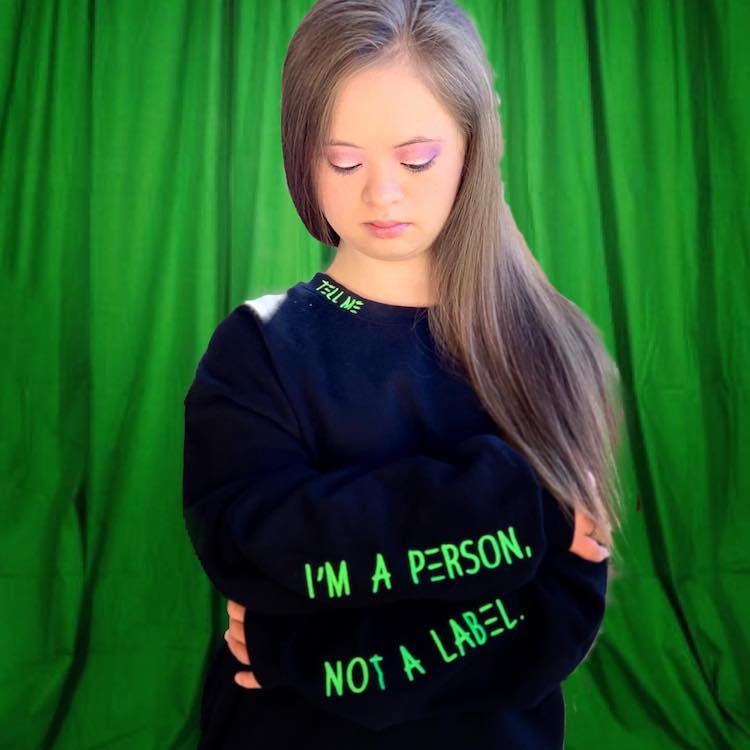 Garcia was a featured model in the launch of Mille Bobby Brown's makeup line, Florence by Mills.