Though it was not exhibited until 1916, the painting made a sneaky appearance in “The Wild Men of Paris,” an article written by humorist Frank Gelett Burgess. In the piece, Burgess details the avant-garde scene of contemporary Paris and presents the work of artists like André Derain, Auguste Herbin, and Georges Braque.

The important essay was published by American monthly magazine Architectural Record in May, 1910. Today, it is attributed with introducing the United States to French modern art, which Burgess comically described as “a new world, a universe of ugliness.”

It bridges the gap between Picasso's African and Cubist Periods.

Picasso's professional career spanned 79 years. In order to trace his stylistic evolution, his oeuvre is traditionally divided into several periods: early work, Blue Period, Rose Period, African Period, Cubism, Neoclassicism, Surrealism, and later work. Les Demoiselles d'Avignon was created on the heels of his African Period and the cusp of Cubism, making it one of modern art's most seminal works.

During his three-year African Period (1906-1909), Picasso looked to the stylized African tribal masks and totems housed in Paris' anthropological museum, the Ethnographic Museum of the Trocadéro, for inspiration. During this phase, he began experimenting with abstraction, as evident in the nearly-fractured forms that compose Les Demoiselles d'Avignon. This aesthetic foreshadowed Cubism (1908-1914), which saw the artist embrace the total fragmentation and simplification of forms. 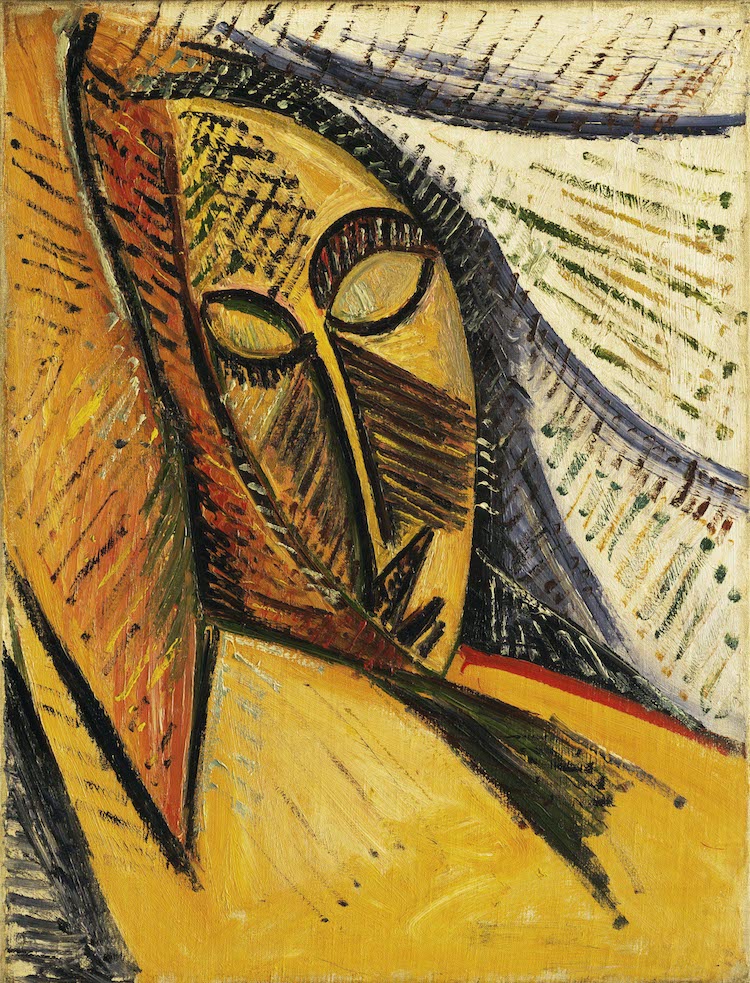 It was influenced by two famous artists.

In addition to African and Oceanic art, Les Demoiselles d'Avignon was inspired by other sources, including the work of Spanish Renaissance master El Greco and Post-Impressionist pioneer Paul Cézanne.

From fellow Spanish painter El Greco, Picasso derived the large scale and basic composition of The Opening of the Fifth Seal, an altarpiece depicting a scene from the Bible's Book of Revelations. Similarly, he appears to have adopted several attributes characteristic to Cézanne's work: “constructive” brushwork, a flat picture plane, and skewed perspective.

Picasso himself confirmed these influences, as he explained in 1907: “In any case, only the execution counts. From this point of view, it is correct to say that Cubism has a Spanish origin and that I invented Cubism. We must look for the Spanish influence in Cézanne. Things themselves necessitate it, the influence of El Greco, a Venetian painter, on him. But his structure is Cubist.”

It was supposed to be in the Louvre.

After making its debut in 1916, Les Demoiselles d'Avignon remained in Picasso's Parisian studio until it was sold to fashion designer Jacques Doucet in 1924. Doucet told Picasso that, when he died, he would donate Les Demoiselles d'Avignon to the Louvre Museum—a promise that appealed to Picasso. However, when he passed away in 1929, his will specified its sale to private collectors.

In 1937, New York City's Museum of Modern Art bought the painting for $24,000. It has remained a prized part of their collection ever since. 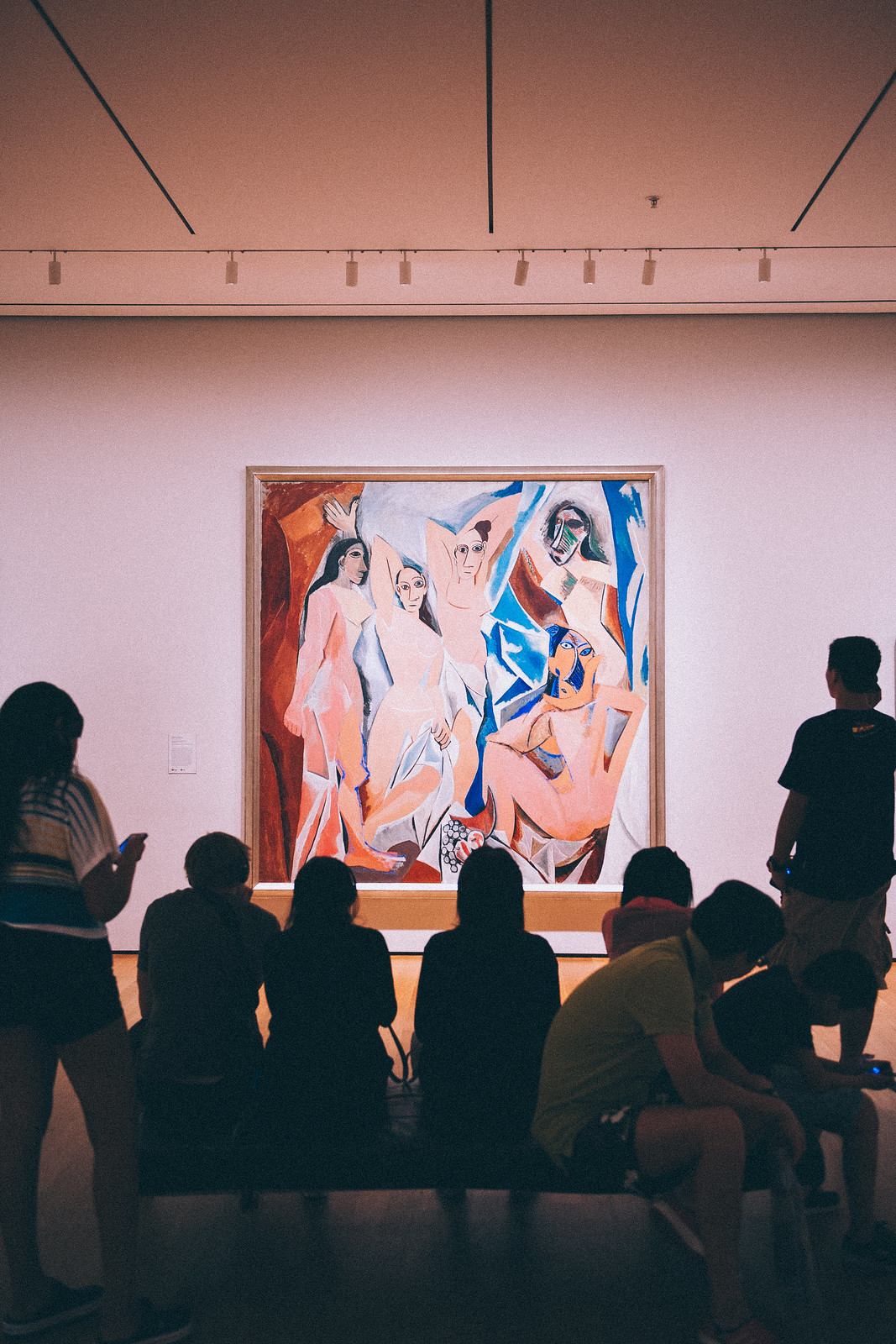