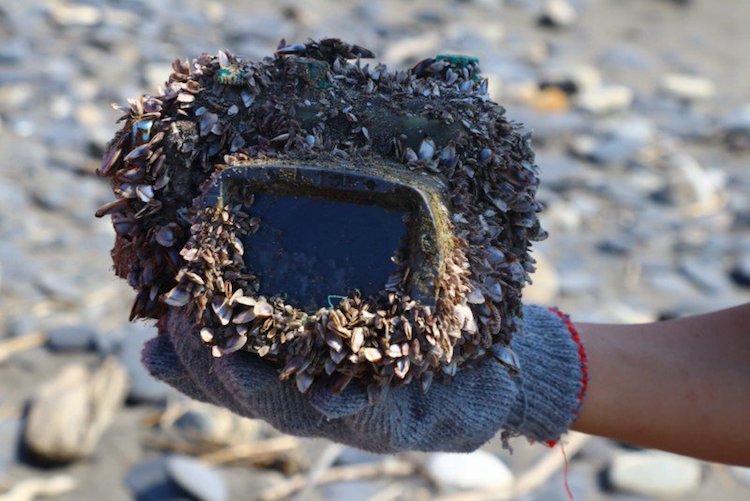 It may not be the world’s oldest message in a bottle, but this find by some schoolchildren in Taiwan was full of detective work nonetheless. While recently cleaning up a beach in northern Taiwan, an 11-year-old boy discovered a strange object covered in barnacles. Closer inspection revealed that it was a Canon G12 digital camera safely tucked inside the barnacle-covered underwater casing.

Even more surprising was that the camera powered up immediately, revealing a set of photos taken in September 2015. After a class discussion about what they should do with the camera, teacher Park Lee set about using context clues to try and figure out the owner of this lost treasure and took to Facebook to help solve the case. “Looking at the photos on someone’s camera, it seems a little unethical,” he posted. “But as a result of our discussion, we decided if we can look at the photos, will there be any clues that can help us find the owner of the camera?”

In this case, they were able to figure out that the camera’s owner was Japanese and had visited Ishigaki Island in Japan. Filled with images of friends on the beach and underwater diving, they deduced that the owner also had to be fairly young. Lee then took to the internet to publish the images and the story, which went viral and was shared over 10,000 times. In less than 30 hours, he’d received a message from the owner.

Serina Tsubakihara is a third-year university student in Tokyo and was alerted that her camera had been found by a friend, who recognized her in the photographs. She’d lost her camera while vacationing on Ishigaki Island. It fell from her hands as she rushed to assist a friend who was having trouble with his scuba equipment. Incredibly, it not only stayed intact but traveled 155 miles to the shores of Taiwan. Soon, Tsubakihara will fly to Taiwan, not only to collect her camera, but also to meet Lee and the schoolchildren who made the amazing discovery.

“I couldn’t believe it,” Tsubakihara told the BBC. “I was super surprised when my friends told me about this and sent me the post with those pictures. I am so lucky and happy to have this miracle opportunity to feel the kindness of people in my life. Those pictures remind me of old memories and brought me back to those.”

A group of schoolchildren in northern Taiwan were cleaning a beach when they discovered a digital camera covered in barnacles. 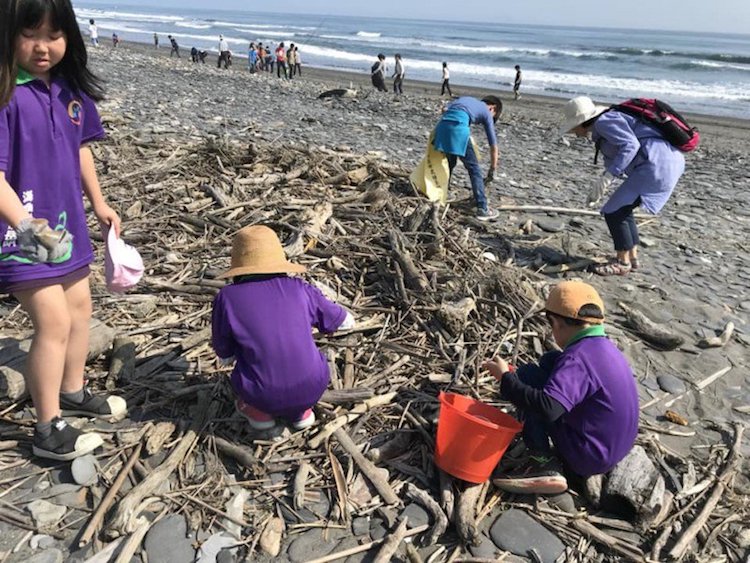 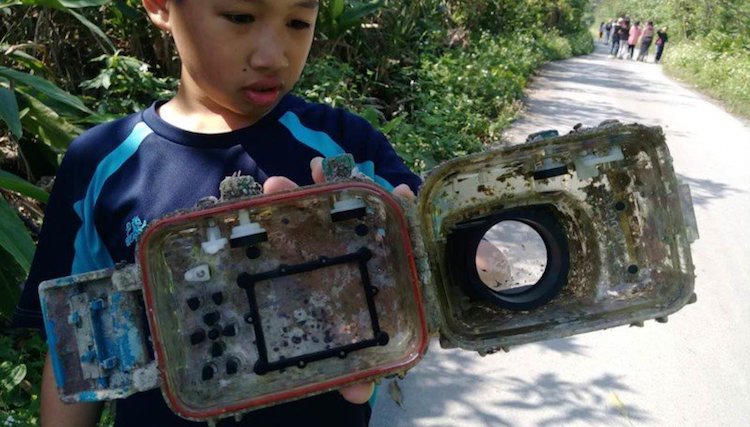 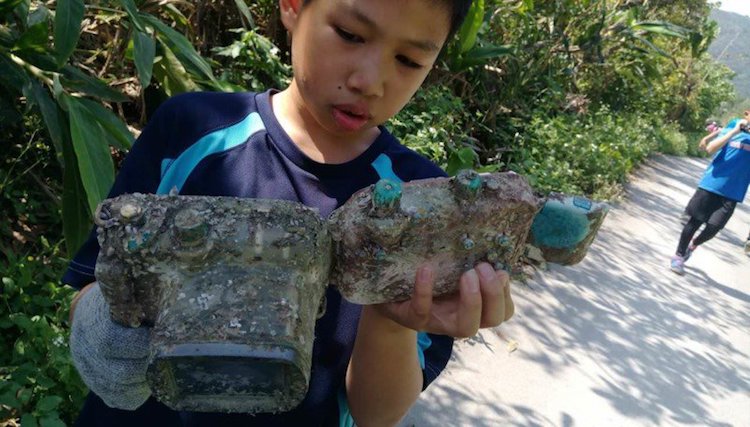 To their amazement, the waterproof case kept the camera in perfect condition and they were able to turn it on to look at the photos. 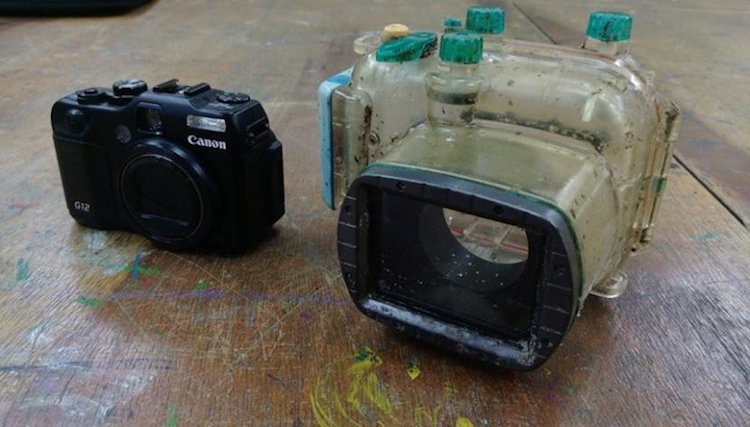 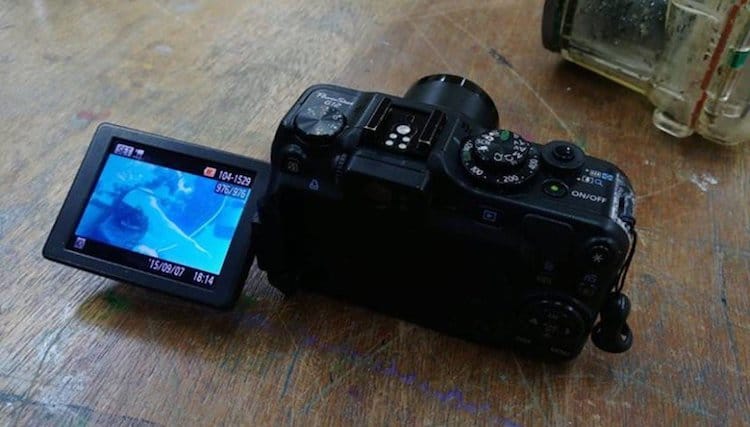 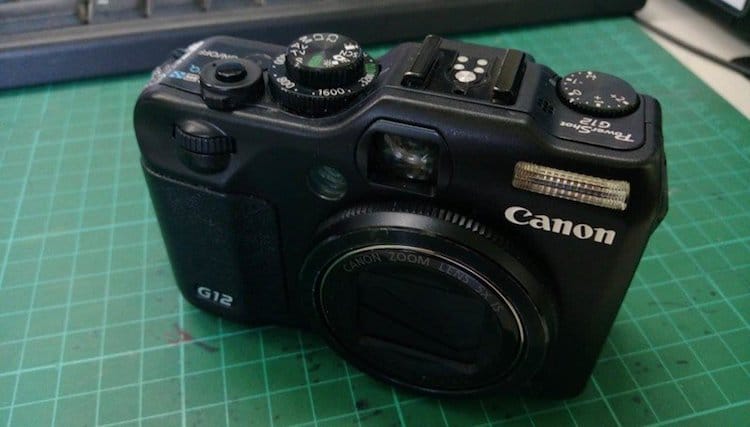 After teacher Park Lee posted the story on Facebook, it went viral and the owner was found in less then 48 hours. 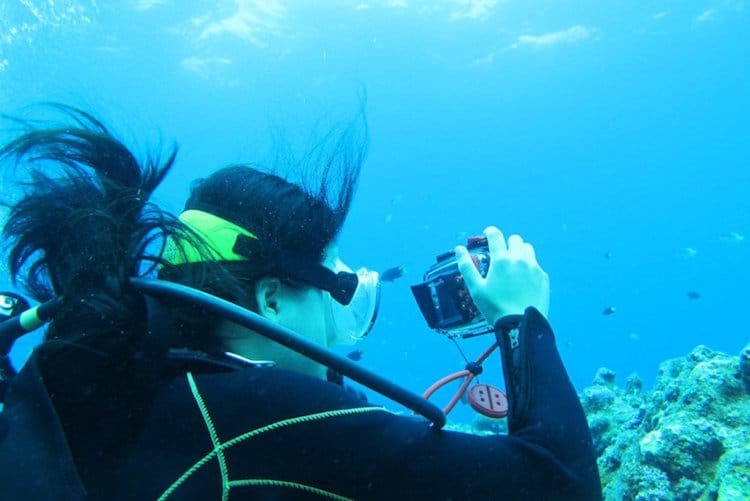 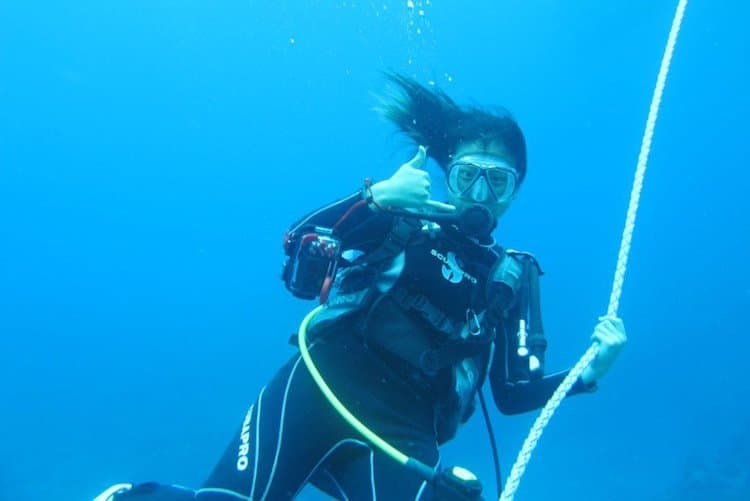 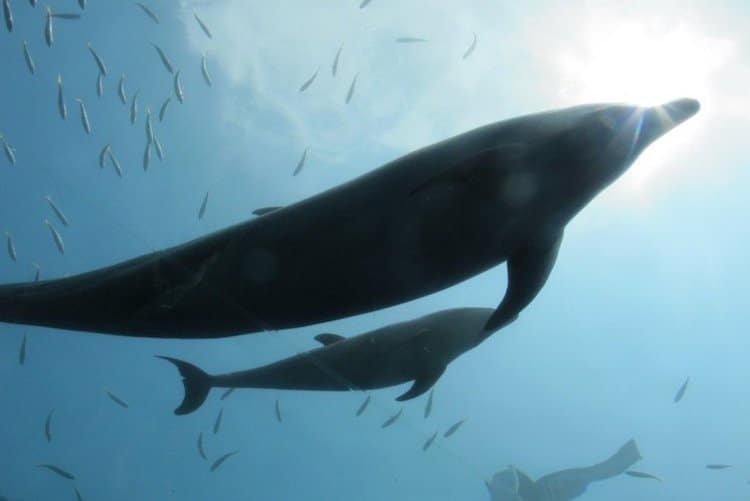 Japanese student Serina Tsubakihara was on vacation in September 2015 when she lost her camera while scuba diving. 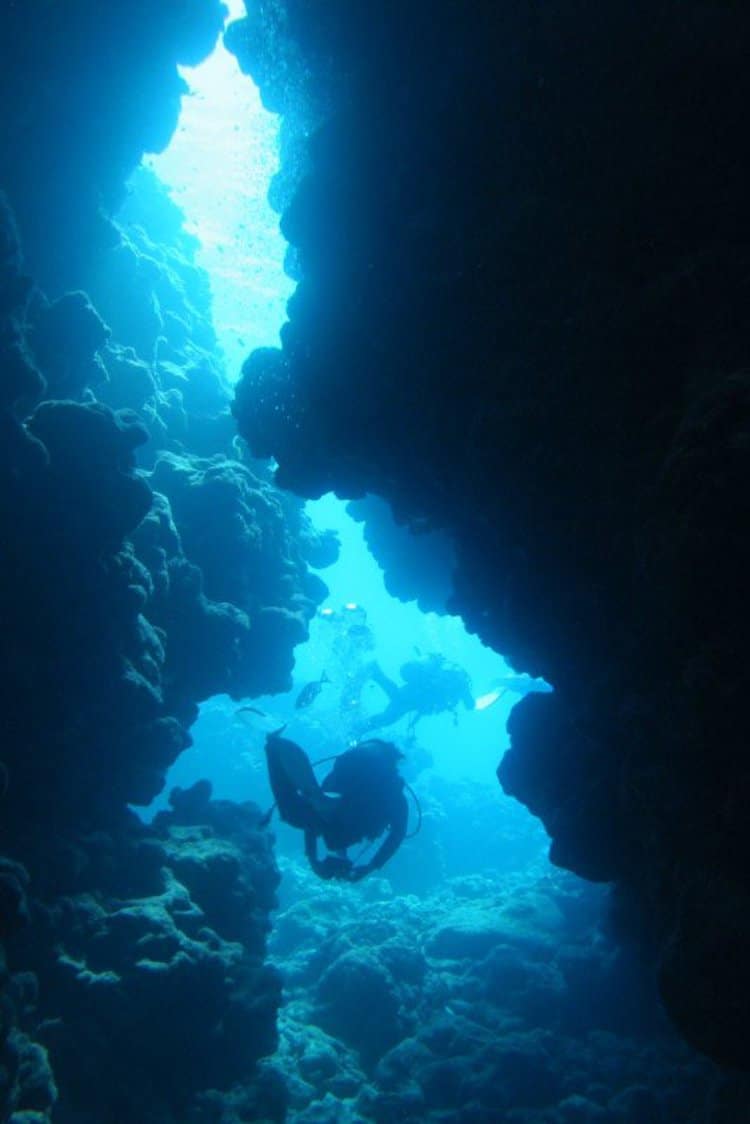 A friend recognized her in the photographs from Facebook and alerted her to the discovery. 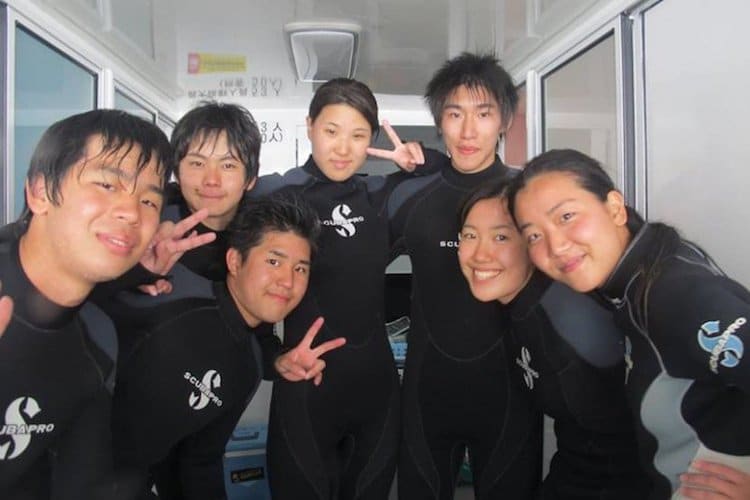 In June, she’ll travel to Taiwan to pick up her camera, and thank the schoolchildren in person. 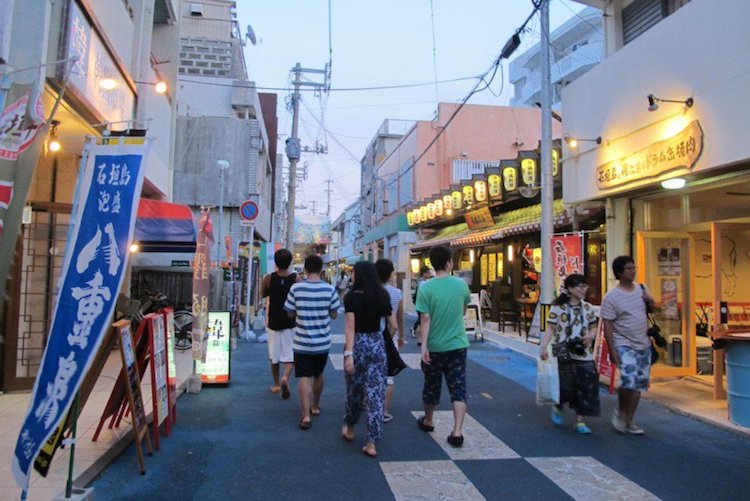 All images via Park Lee except where noted.