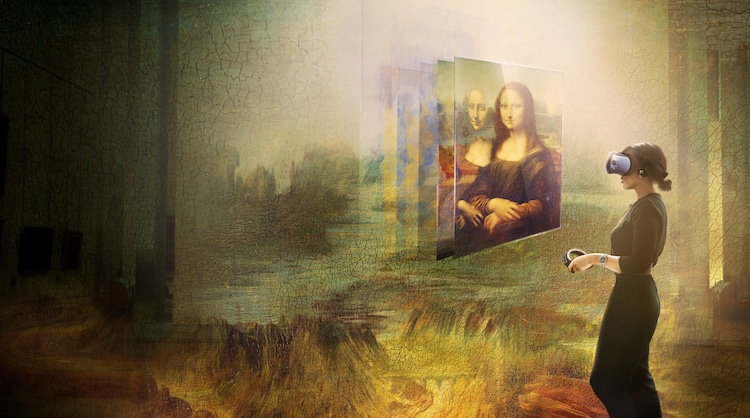 Still from Mona Lisa: Beyond the Glass, Courtesy Emissive and HTC Vive Arts.

Centuries after Leonardo da Vinci painted the Mona Lisa, his legacy continues to inspire artistic institutions to new feats across the world. Case in point, the Musée du Louvre in Paris has designed a grand retrospective of the Renaissance man's career to commemorate the 500-year anniversary of his death, which delves deep into da Vinci's approach to artistic creation. The exhibition consists of the Louvre's own collection of five paintings by da Vinci and twenty-two of his drawings, as well as nearly 120 other works (paintings, drawings, manuscripts, sculptures, objets d'art) lent by fellow esteemed art institutions.

Although the Mona Lisa will remain on display in the galleries of the permanent collection, there will be an opportunity for visitors to immerse themselves in the painting like never before. Titled Mona Lisa: Beyond the Glass, the last segment of the da Vinci exhibition is a partnership with HTC Vive Arts and Emissive VR to present a one-of-a-kind virtual reality experience of Leonardo da Vinci's painting. This segment allows visitors to see the Mona Lisa up close, without the barriers of crowds or glass, and learn about the enigmatic woman herself.

Victoria Chang, Director of Vive Arts at HTC says, “By using VR to tell the story of this renowned artwork, and to present it in a heightened, intimate setting, we hope visitors to the Louvre will have an enriched experience.” During the seven-minute immersion, visitors will be transported through time and place to engage with the history and myth of the Mona Lisa. The HTC Vive headsets combine imagery and sound to teach the visitors of the techniques used in the making of the Mona Lisa, as well reveal what Lisa del Giocondo (the sitter of the painting) looks like in 3D, even showing her stand up and move around.

The Leonardo da Vinci Exhibition and Mona Lisa: Beyond the Glass runs at the Louvre until February 24, 2020. Time slot ticket booking is required for admission.

If visiting Paris doesn't fit in your schedule, you're in luck because HTC Vive owners can still experience the full da Vinci exhibition through the extended home version, available on Viveport.

Mona Lisa: Beyond the Glass is a virtual reality experience that allows visitors a one-of-a-kind immersion with Leonardo da Vinci's most famous painting. 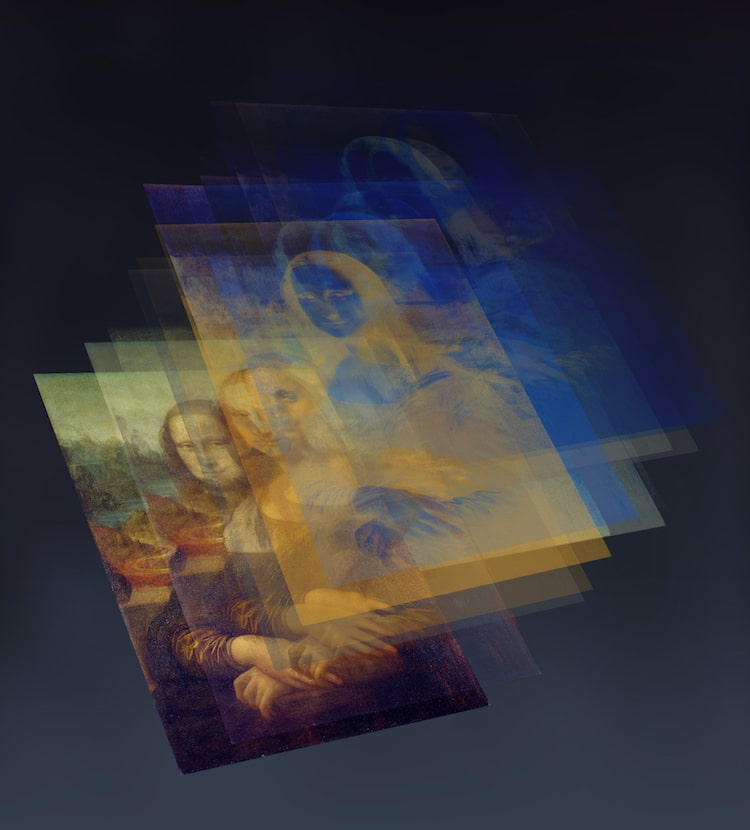 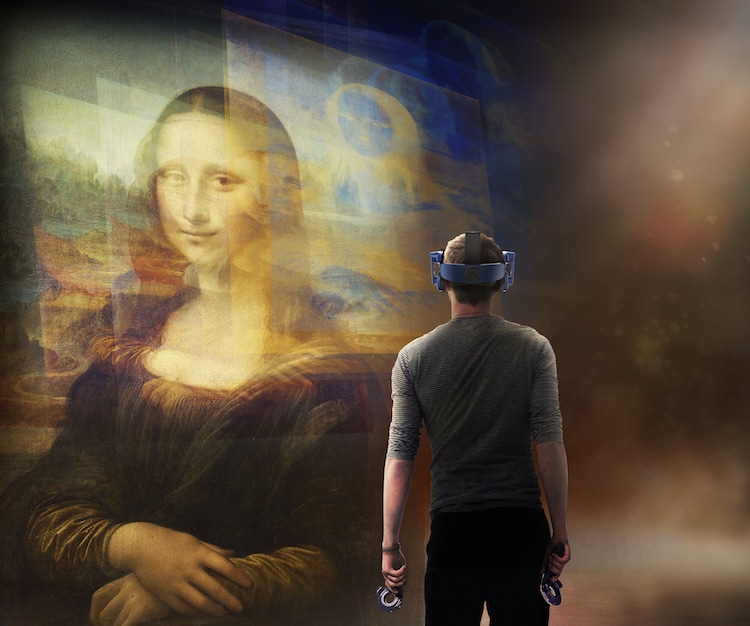 By wearing the virtual reality headsets, visitors can learn about the techniques used in the making of the famous painting, as well as see what Mona Lisa herself looks like in 3D. 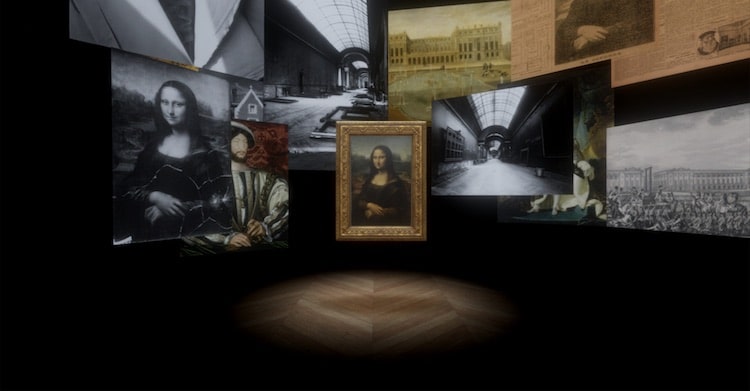 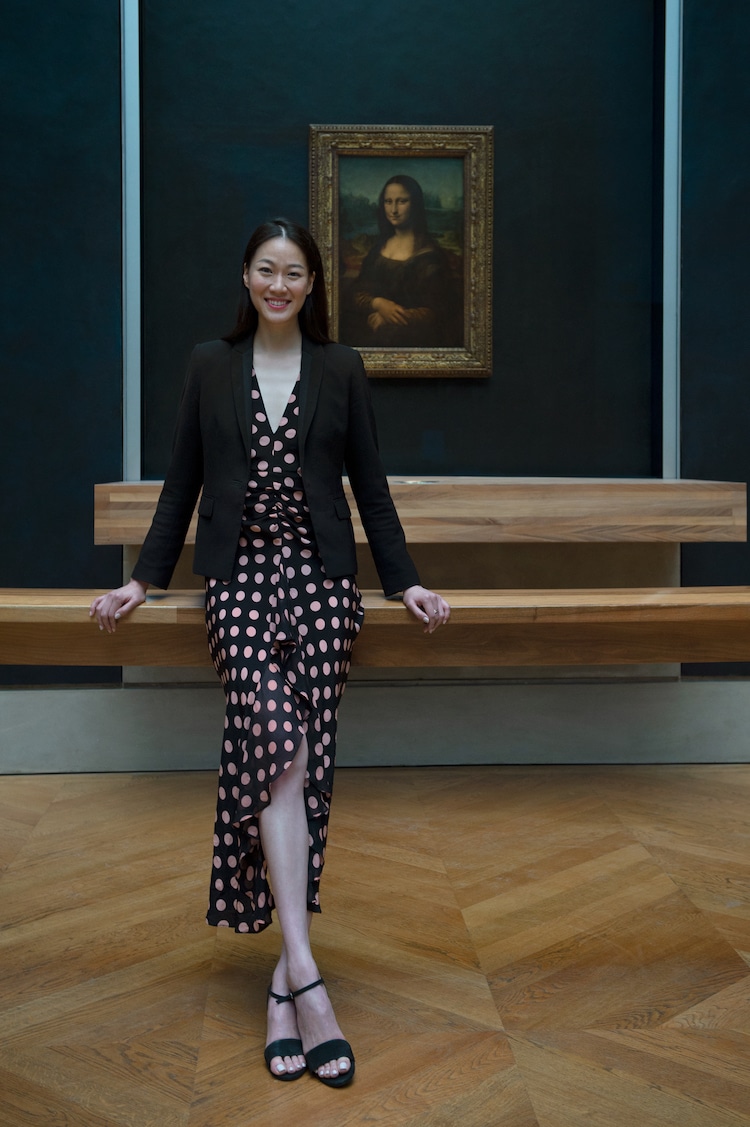