Meet the Lykoi: An Odd New Breed of “Werewolf” Cats

By Kristine Mitchell on November 9, 2015 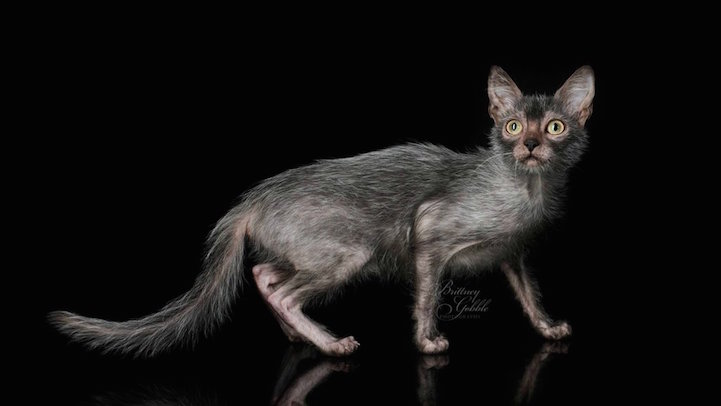 The stuff of nightmares, or a cat lover's dream? The Lykoi is a brand new breed of cat that is gaining worldwide recognition for its odd werewolf-esque appearance. The word lykoi roughly translates to “wolf” in Greek, and the feline's scruffy looks are credited to a naturally occurring genetic mutation of the domestic shorthair which prevents the growth of a full coat of fur. This genetic glitch in the wolf cats' hair follicles means they don't grow fur around their eyes, nose, ears and muzzle, and have only a patchy coat throughout the rest of their body that also lacks an undercoat.

The breed was “discovered” in 2010, when a woman with an unusual litter of kittens delivered them to Tennessee-based veterinarian Dr. Johnny Gobble. Gobble then ran a series of DNA, heart, skin, and other tests to ensure health of the kittens and attempt to figure out whether they were actually a distinctive new breed or if they were related to the Sphinx or Devon Rex cat. When the results returned, Gobble, along with wife Brittney, and their colleague Patti Thomas, realized they were looking at cats with a unique gene set, and so an entirely new breed of cat was born.

Lykoi are said to have a dog-like personality and are affectionate, loyal, and scent-driven. No diseases or disorders have been linked to the naturally mutated cats, although, as with any “designer breed” of animal, there is a certain level of controversy surrounding the Lykoi. At the moment, there are only a few designated breeders of the cats in the country and with this spike in popularity, demand for the novelty kitties could encourage backyard breeding and other inhumane practises to supply the trendy, new werewolf cat to the public. Please take this into consideration if the creepy creature is something you want to invite into your home.

Meet the Lykoi, a new breed known as “werewolf cats.” 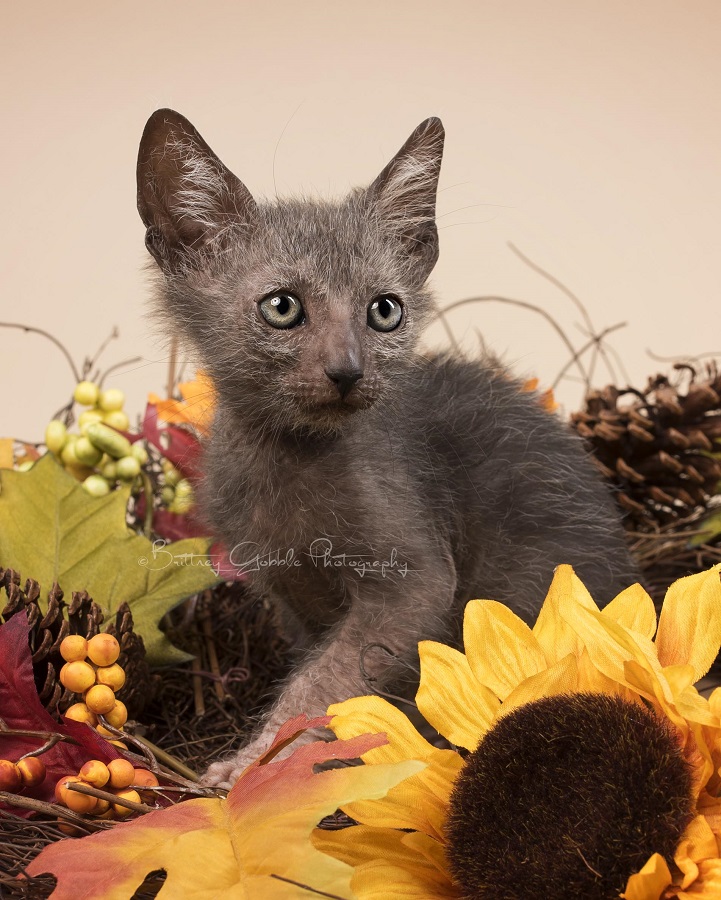 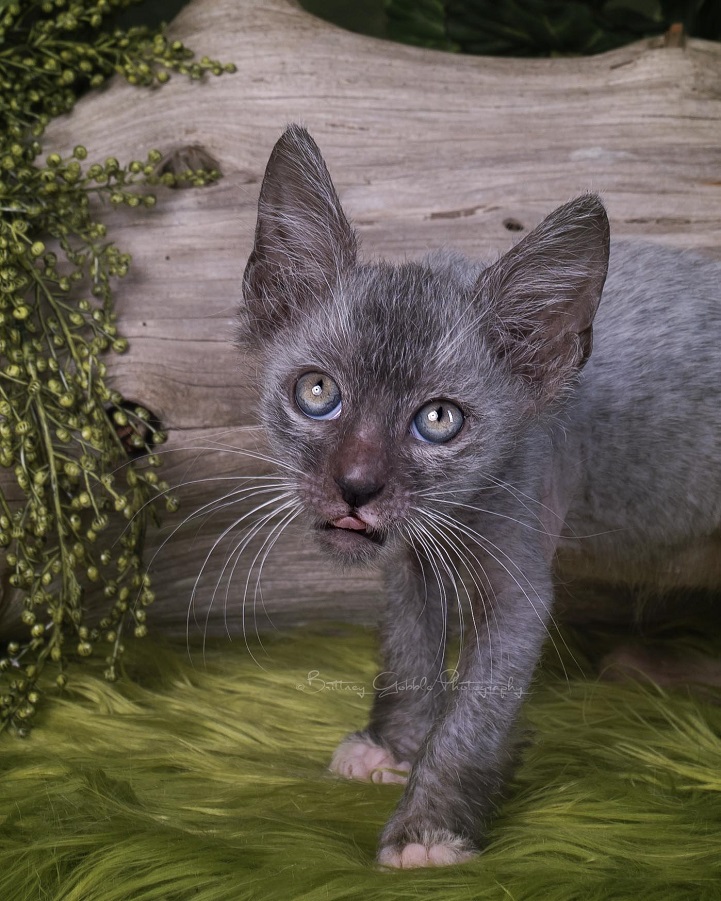 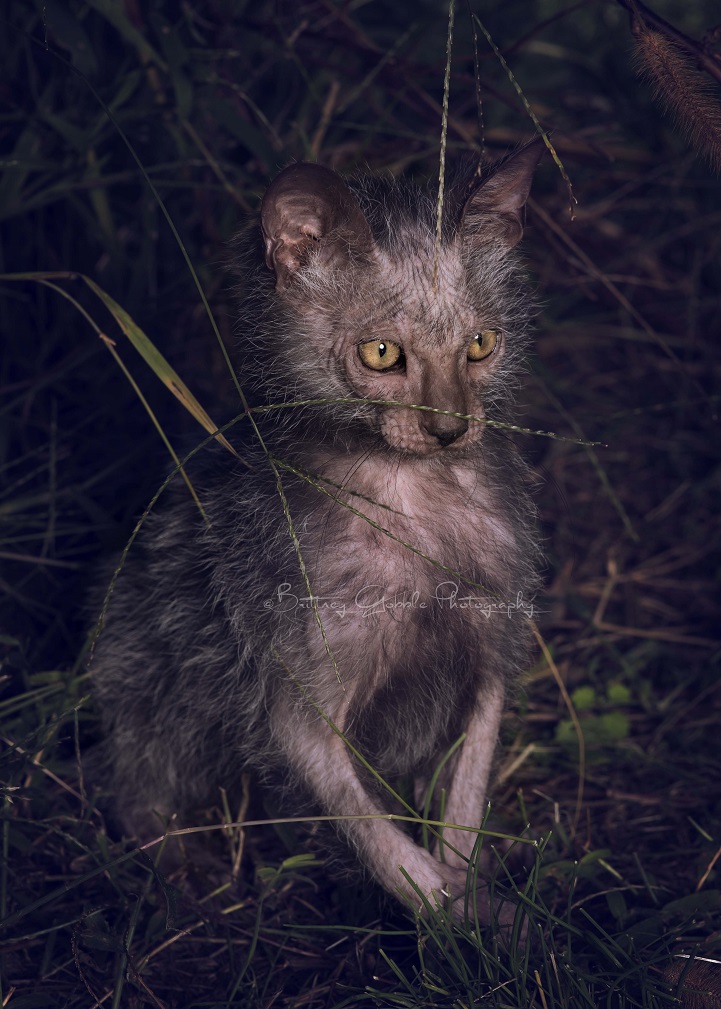 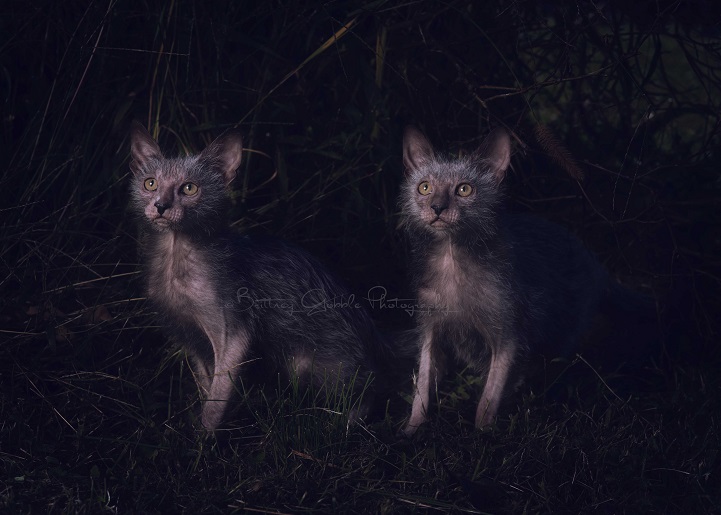 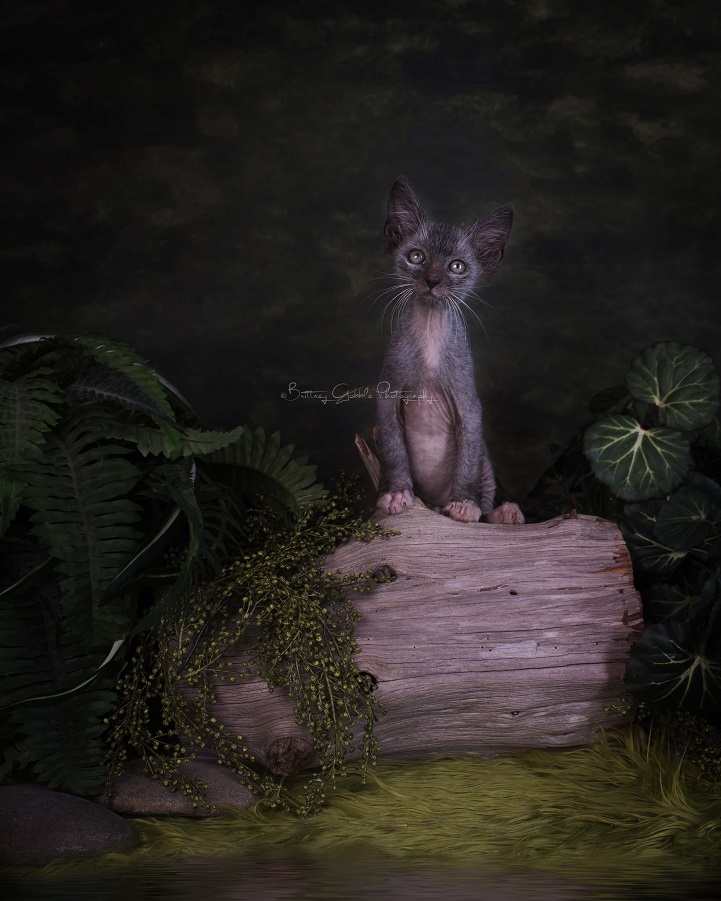 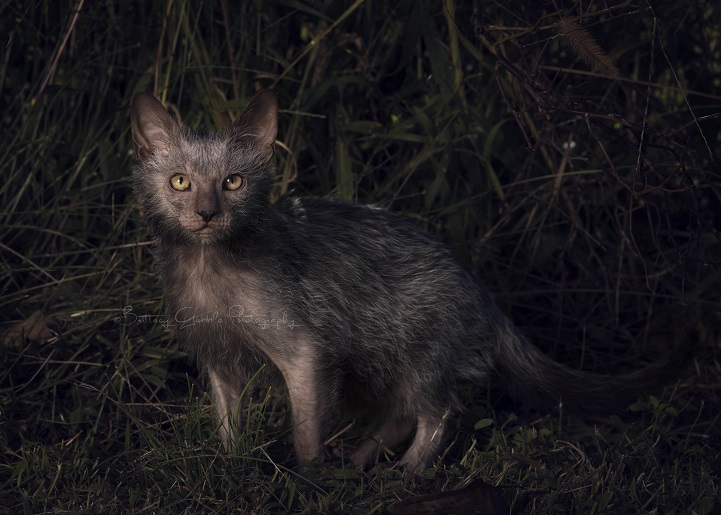 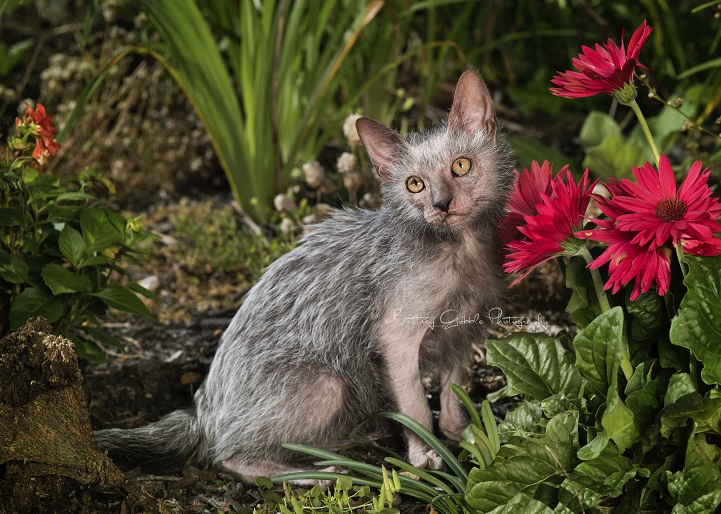 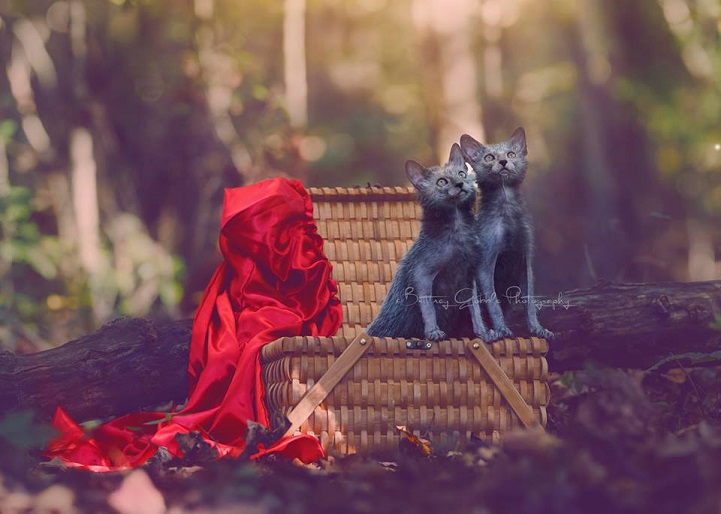 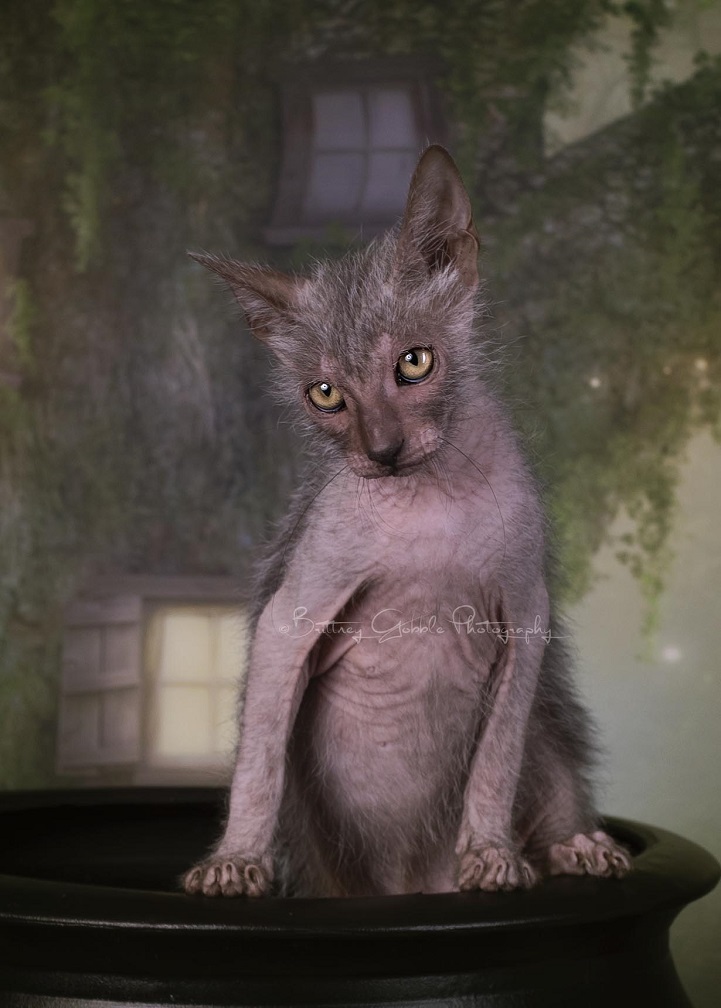 All images by Brittney Gobble.