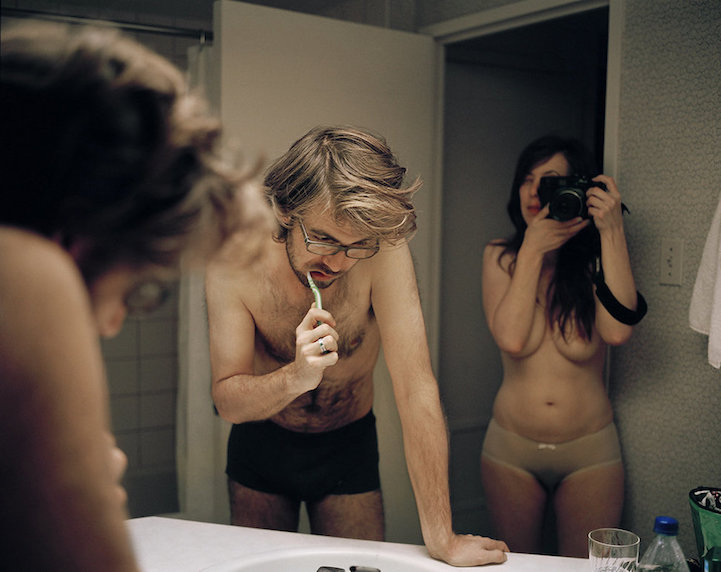 In her series called The Sea That Surrounds Us, photographer Maureen Drennan poignantly frames environmental scenes as metaphors for the inner landscapes of the human heart and mind. Half of her images capture the gloomy milieus of Block Island, Rhode Island, where hazy skies meet hushed waters and brittle grass, while the other half highlight her husband, Paul, who was enduring a deep depression at the time. His expressions—and his palpable, if subtle, sense of distance from the artist behind the lens—mimic the lonely, shadowy melancholy of the natural backdrops.

Though including portraits of her partner, the project is intended more as a self-representation, conveying the isolation Drennan experienced during this particularly difficult and disconnected phase of their relationship. The photographs actually helped the pair to heal their waning intimacy: “Where words failed us, the pictures filled in the blanks,” Drennan explained to Huffington Post, describing the process as “restorative.” Through her camera, she attempted to interpret her husband’s physical gestures as expositions of his inner state, while knowing she could never fully understand his personal pain.

Recent years have brought relief and renewed closeness for both Paul and Maureen, but the lessons from the series still remain. “Through this project I recognized how intimacy and fragility can be painful but rewarding,” Drennan explains. “Vulnerability is what makes us human, what makes us beautiful.” This truth is precisely what she so brilliantly encapsulates in her hauntingly emotive work. 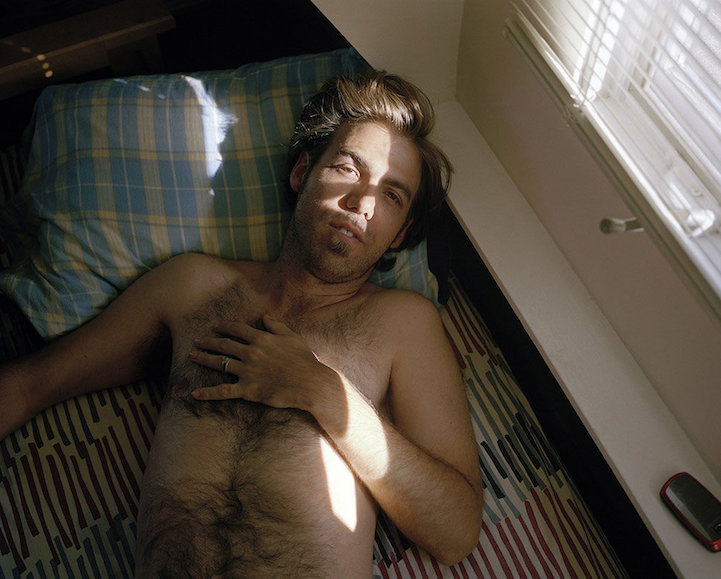 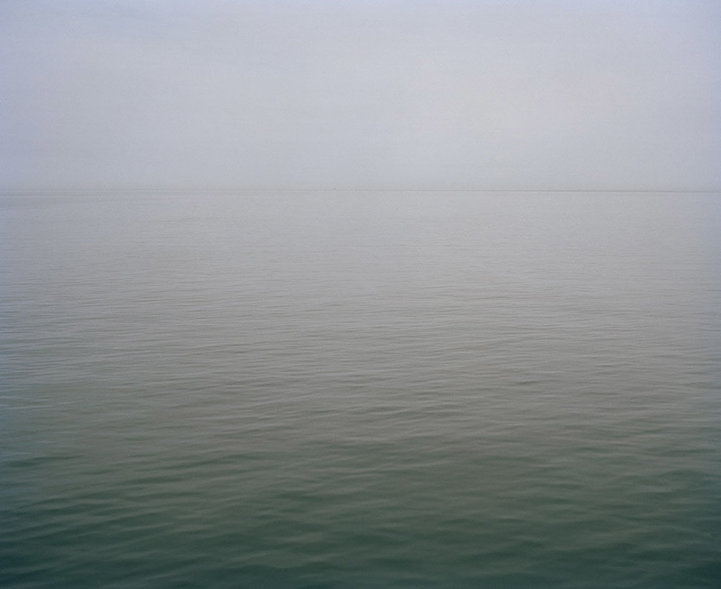 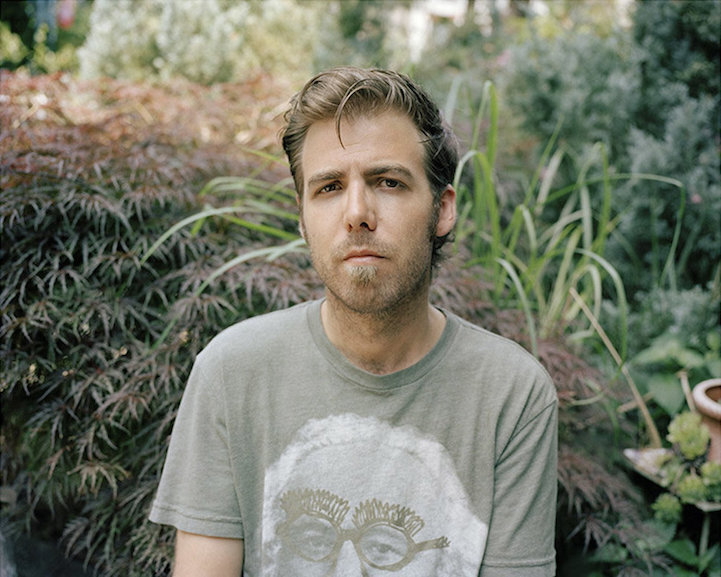 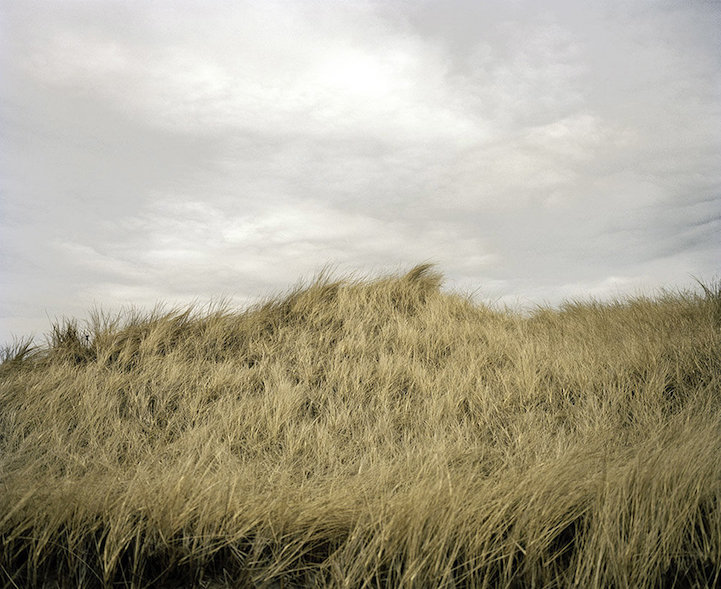 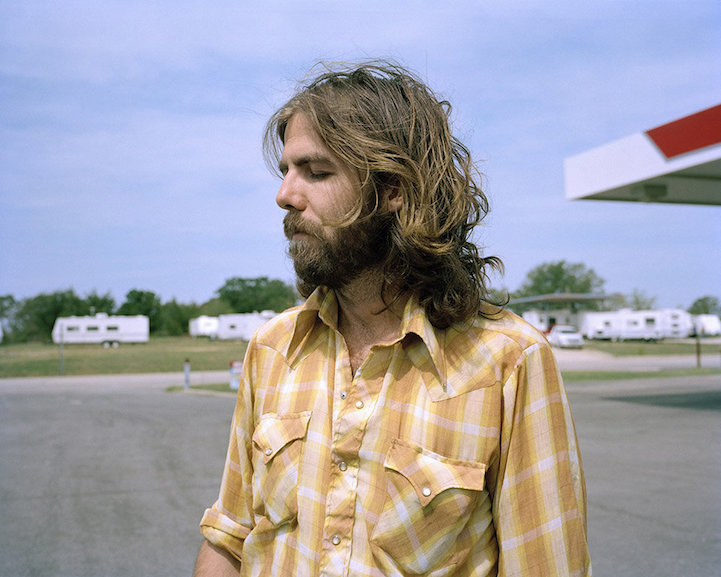 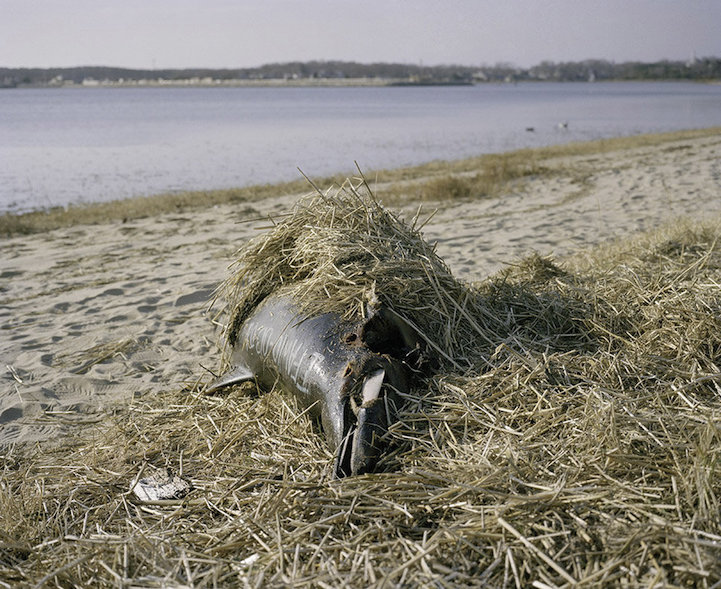 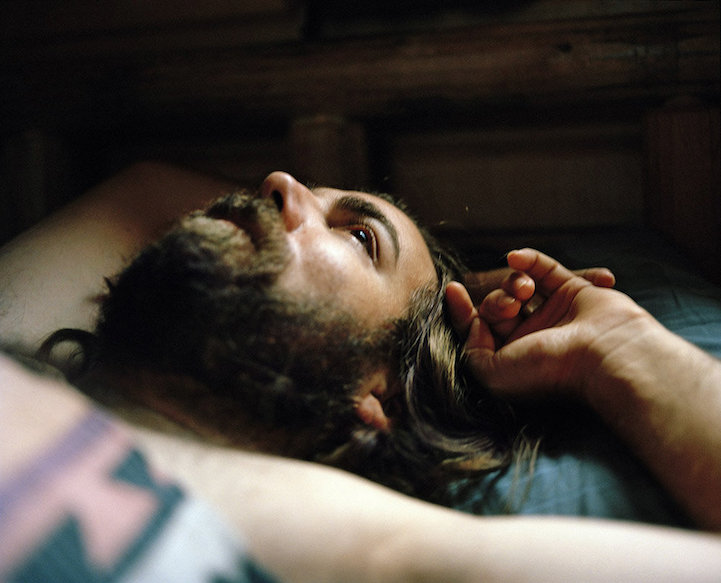 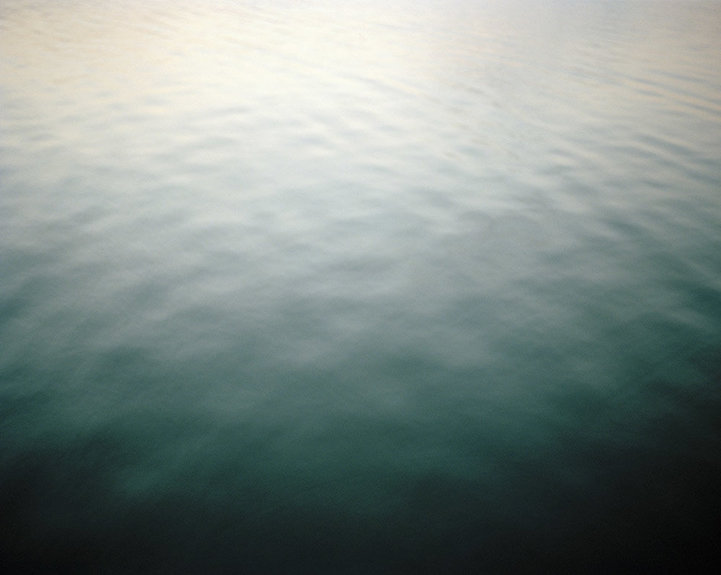 All images via Maureen Drennan.