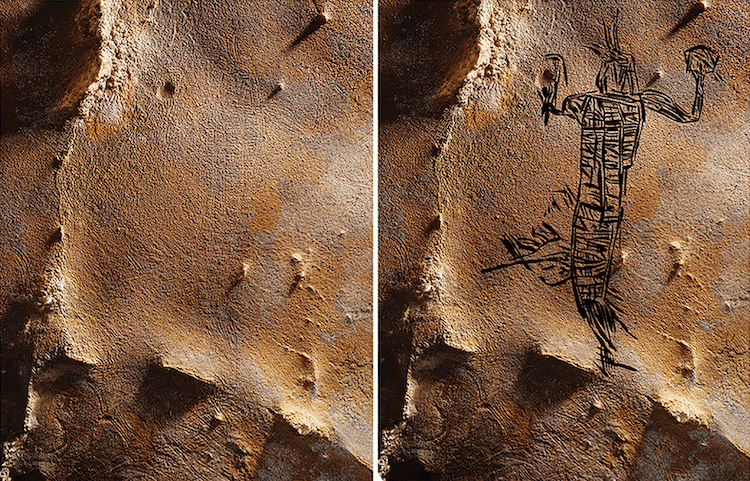 The American southeast is filled with over 10,000 caves rich in history. Indigenous people used these caves as their canvas, leaving behind a wealth of cave art. Until now, some of that art has remained a mystery due to tight quarters and mud buildup that has covered these markings. But a new study has shown how 3D technology can help reveal these mysteries.

A group of researchers that includes photographer Stephen Alvarez, who often collaborates with National Geographic,  and Jan Simek, an archaeologist at the University of Tennessee, Knoxville, used 3D scans on an enormous cave in Alabama, and the results are incredible. The 19th Unnamed Cave is a little over three miles long and is located on private land in Alabama. Its exact location is kept secret to prevent vandalism. Simek and his team have been studying the cave for over 20 years, but had always found it difficult to document the cave art.

Why? First, the ceilings are low. So low that when Alvarez tried to photograph them in 1998, it was impossible to get a good shot. “I could not make an interesting image of that ceiling,” he shared. “There would be no way in God’s green Earth a magazine was going to publish one of those pictures.”

The cave art was also difficult, if not impossible to see. Mud glyphs are markings made in wet clay. Over the years, the moist environment has kept these markings safe, but they also covered them with a layer of mud that shielded them from the naked eye. Thankfully, by 2017 the technology to overcome these challenges had been developed.

Using a 3D mapping technique called photogrammetry, Alvarez–who also runs the Ancient Art Archive—was able to stitch together thousands of high-resolution photos. The project actually required them to build a new computer after the heat generated by processing the images melted the motherboard of their original computer.

The results confirmed what Alan Cressler, a photographer and cave explorer who actually discovered the cave and co-authored the study, had noticed—there were many more mud glyphs than they initially realized. In fact, the 19th Unnamed Cave can now be called the largest repository of cave art in North America. 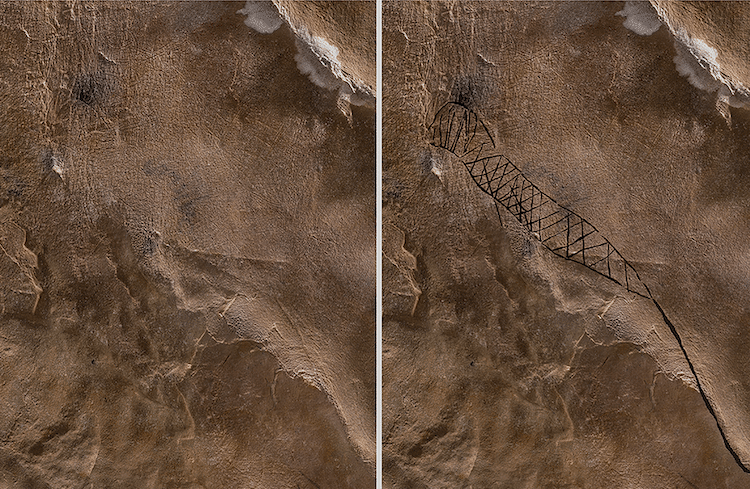 Many of the mud glyphs are oversize, with the largest reaching over seven feet long. Images include many depictions of human figures in regalia, as well as snakes. While the exact meanings of the art remain elusive, Simek feels that they are likely spiritually significant. They were created over 1,000 years ago during the Woodland Period, a time when Indigenous groups in the area felt that caves were spiritual portals.

Now begins the arduous task of cataloging the newly discovered mud glyphs, as well as unraveling the mystery behind their meanings. The team will also use their skills in 3D cave modeling to continue documenting even more caves in the American southeast, with their findings published on the Ancient Art Archive.

This cave art was created over 1,000 years ago by Indigenous groups in the area. 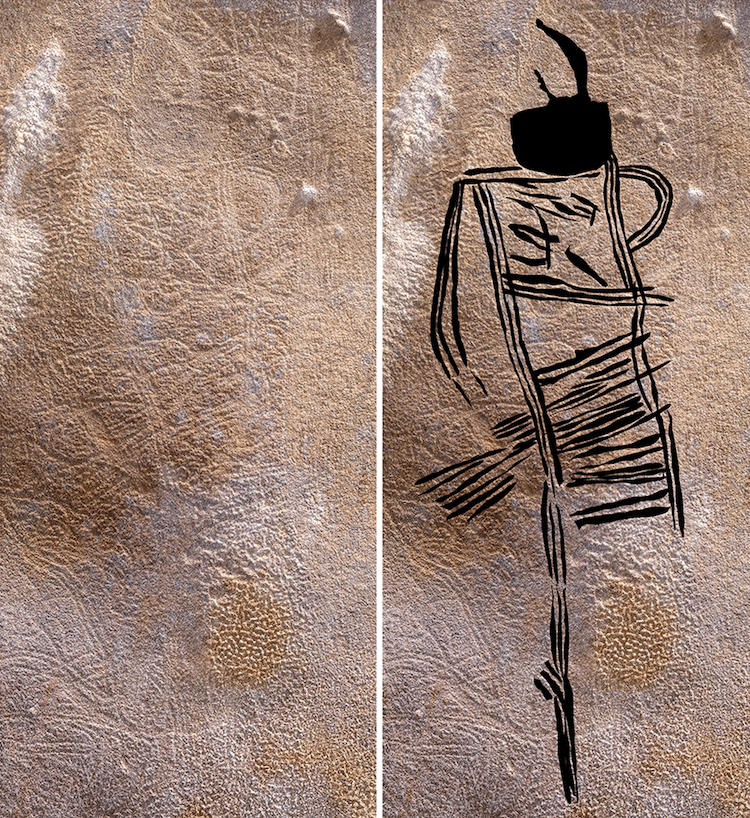 While the cave was discovered over 20 years ago, it wasn't until 2017 that technology advanced enough to document these drawings.