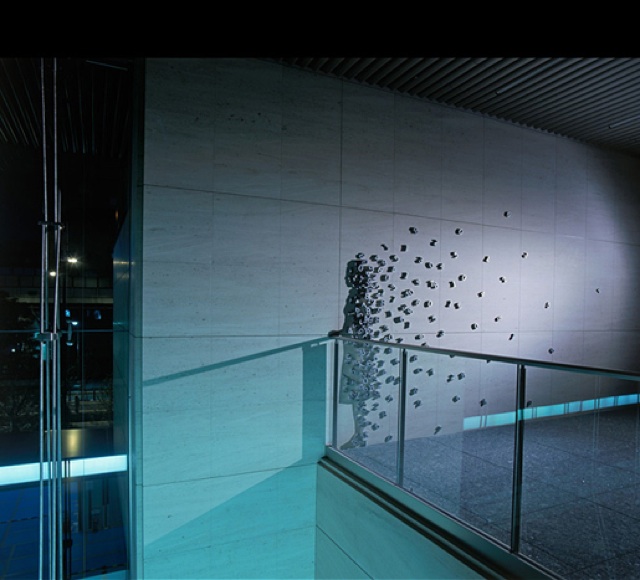 Kumi Yamashita has a secret power. She can place wood or metal objects in just the right light to make mysterious shadow people show their true selves. The genius of it all lies in the fact that without the lighting and shadows the objects would never give away her secret. These surprising silhouettes only come out when beckoned to do so.

After being completely blown away by artist Kumi Yamashita's mysterious shadow people, I had to get in touch with her. Why did she decide to express her creativity through shadows? What was it that drew her in? Kumi explains to me, “Since I was a child I had always been drawn to the beauty in nature. It is complete yet ephemeral and does not require an explanation. Like a warm yellow afternoon light or magnolia flowers glowing under the moonlight. I drew and painted light and shadow that I saw in nature until one day I realized that I could use a real light instead.

“In my work I find shadow to be the essence of human being and of everything else in the world that most of us don't recognize. Once at my exhibition an old man stood in front of one of the artwork for a long time. Suddenly he jumped back in shock as he recognized the silhouette of a woman that he didn't see until now. It made me laugh but at same time I realized how oblivious we all can be. How much we are missing in our lives because of that. In my work object and shadow are equally important. They reveal many faces of reality. Separated objects can be connected in shadow. It shows me that we all are connected and share the same essence. But mostly, I'm drawn to its ephemeral beauty.”

Above: The numbers scattered on the wall, lit from the right, cast a silhouette of a woman. 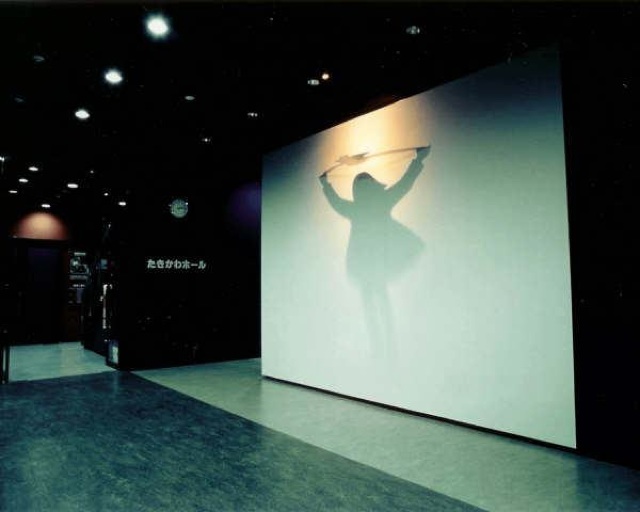 The thin metal object on the wall casts the silhouette of a girl when lit from above. 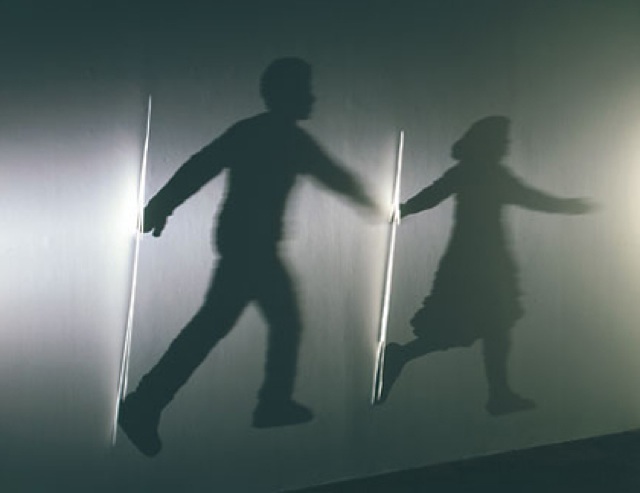 Created by aluminum sheet, light, and cast shadow, the two silhouettes are connected together when lit. 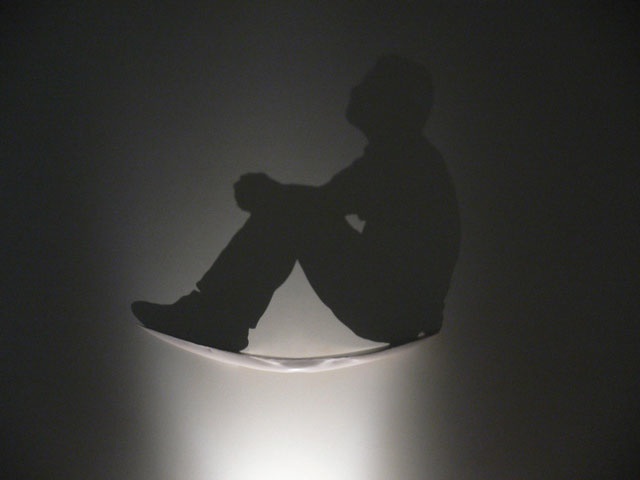 Created by light, wood and shadow, the wooden object on the wall, lit from below, casts a silhouette of a figure. 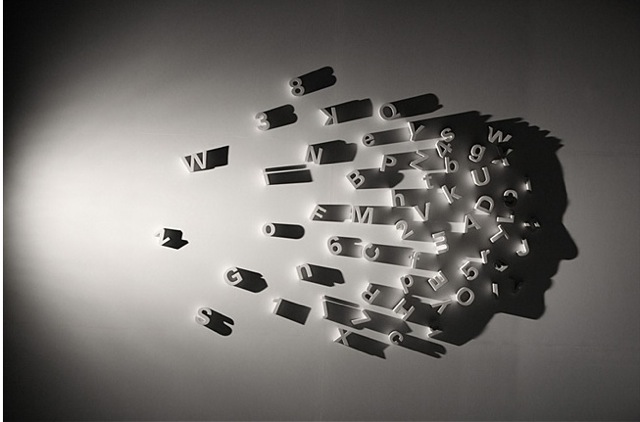 The number and the alphabet blocks, lit from the left, cast a silhouette of a man's profile. 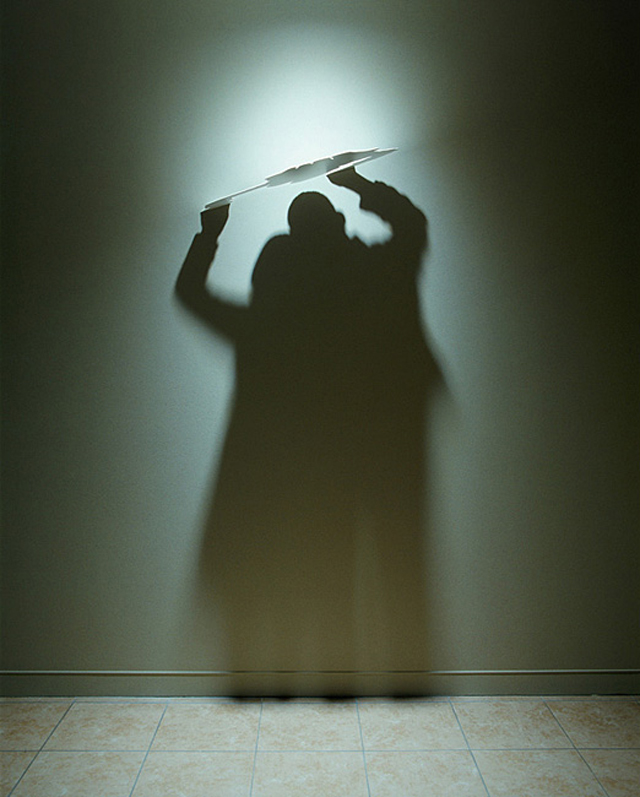 The thin metal object on the wall, lit from above, casts the silhouette of a couple.