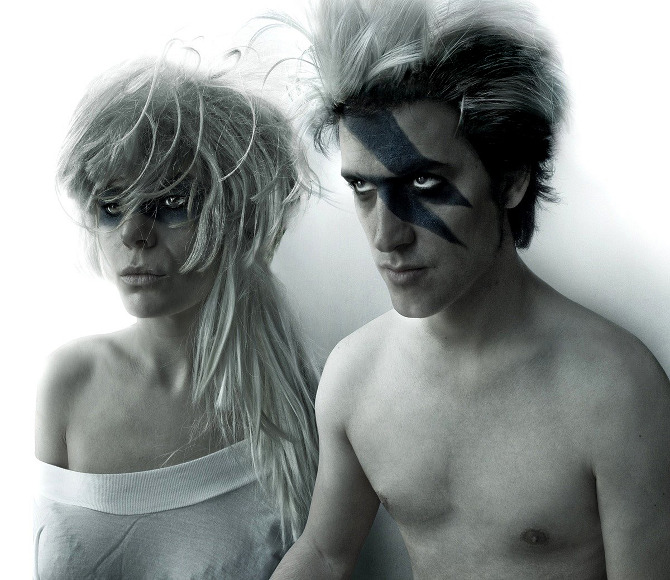 Photographer Nacho Rojo and his girlfriend are the subjects of his series Couples, where the two present themselves as strikingly different characters within various social groups. The results of their creativity and extreme styling really entice the viewer to think about the concepts of identity and social behavior.

General style, gestures, posture, facial expressions, hair, body piercings, and tattoos visually lead the viewer to create a certain narrative about each couple. However, when you break it down, Rojo and his girlfriend are the same person behind each costume. They change nothing but their outer facade, which raises the question of how we might tend to identify other people based on appearances alone. It's amazing how drastically the couple can “change” from one image to the next just with a raise of an eyebrow, a pucker of the lips, or a shrug of the shoulders. 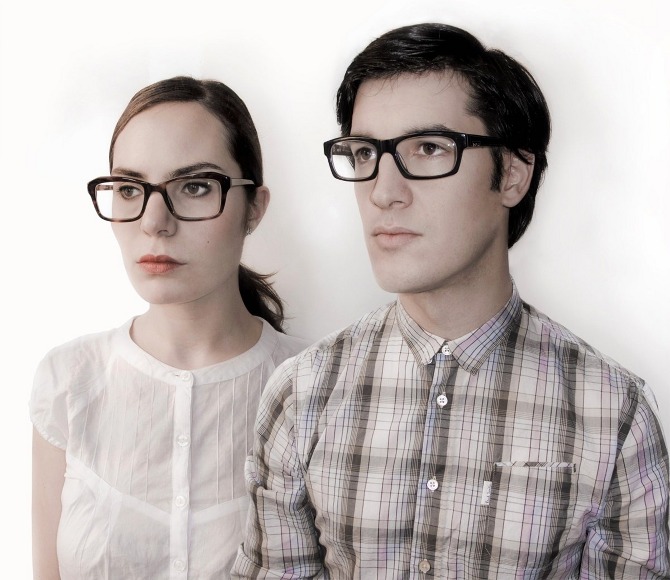 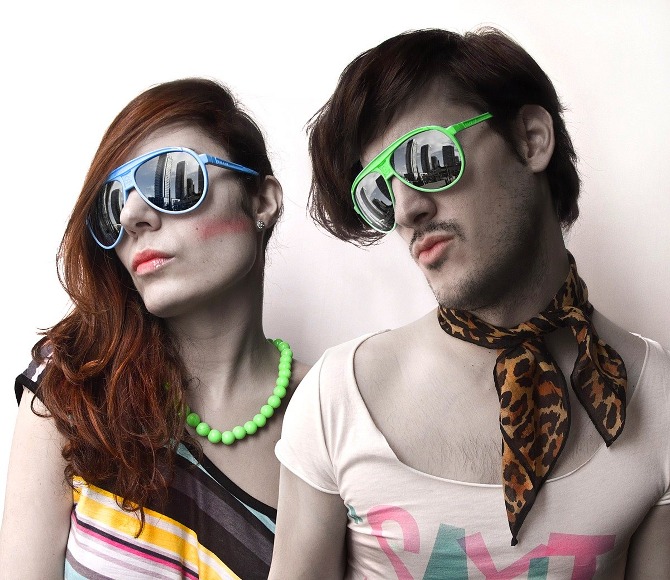 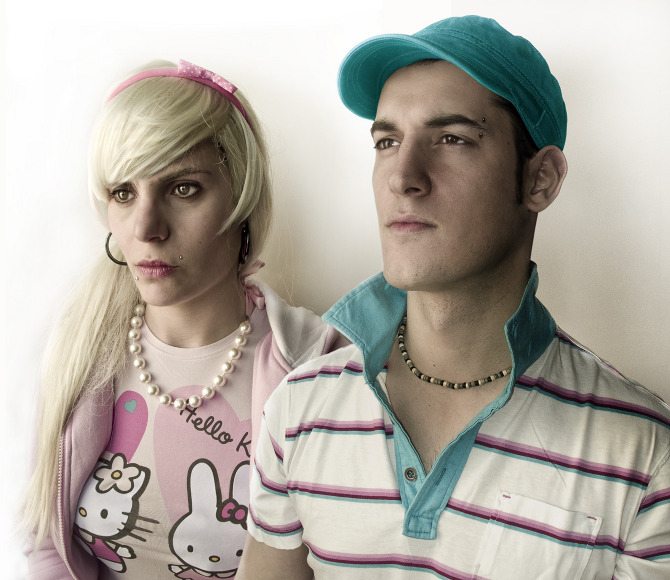 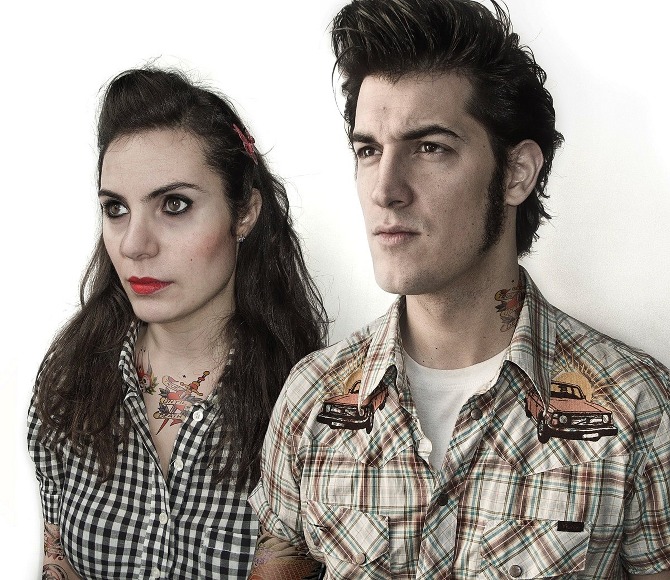 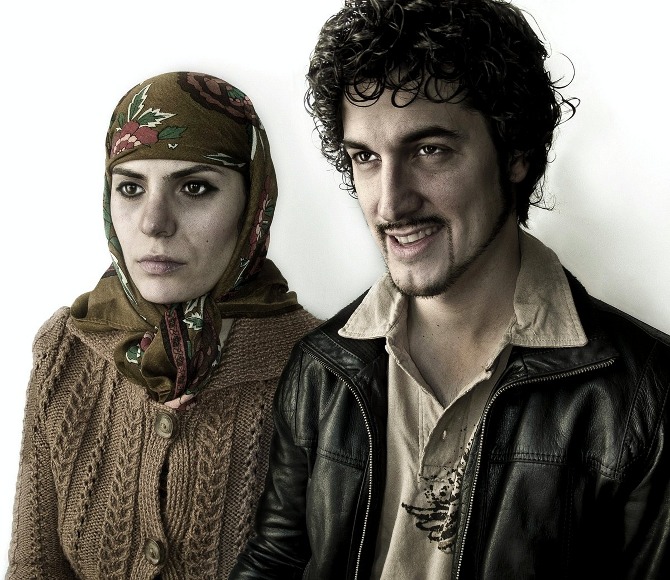 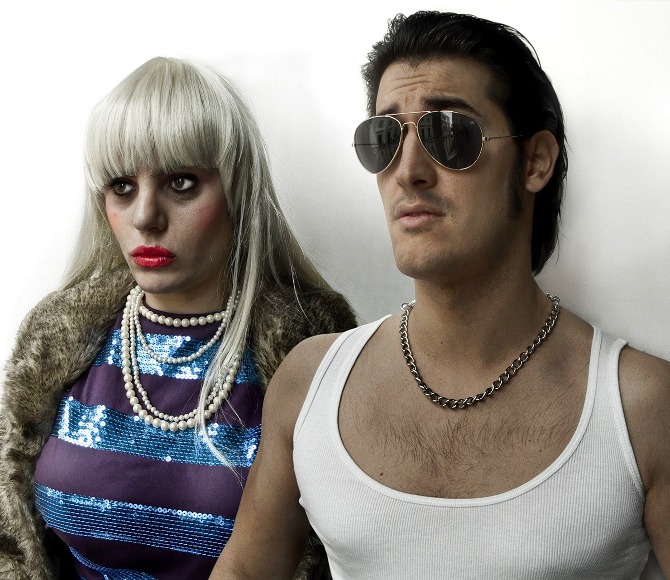 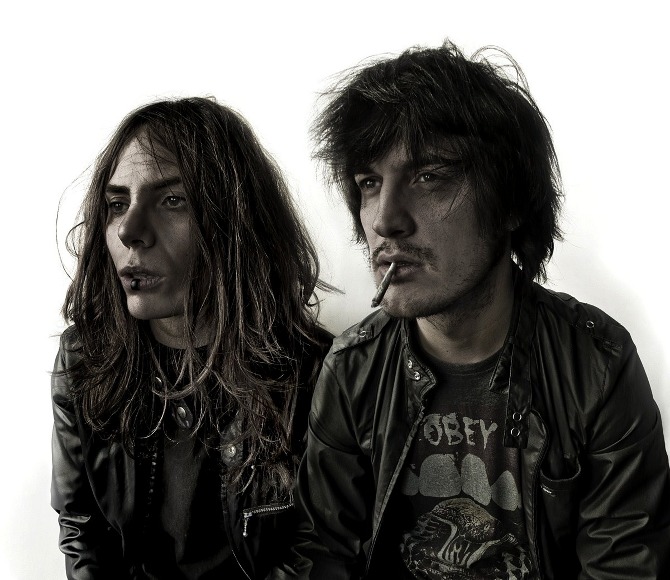 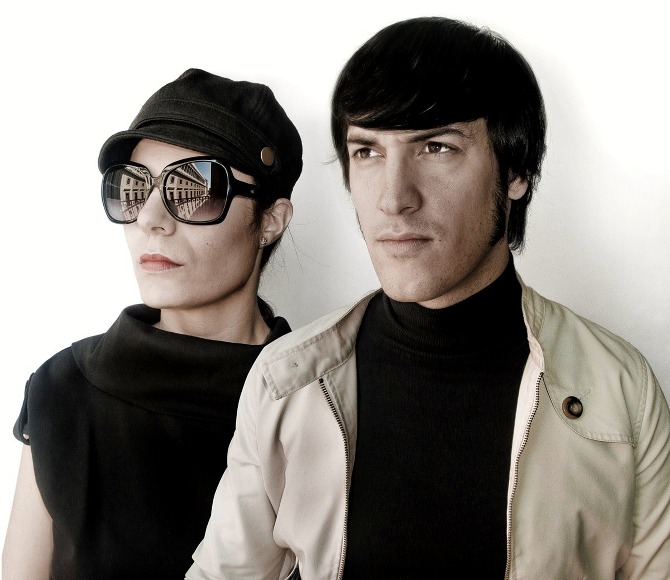