Flexible LEGO Tape Allows You to Build Anywhere, Even Upside Down 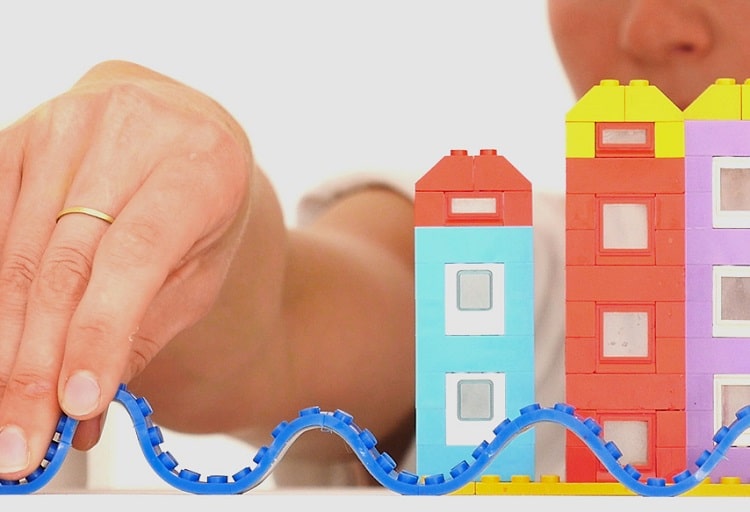 LEGOs are beloved plastic blocks, but they come with a distinct building challenge. The number of surfaces that they can be constructed upon is limited, as the pieces themselves are rigid and non-adhesive. Design studio Nimuno has created a flexible solution to this problem with their brilliant LEGO tape that’s compatible with all your prized minifigs and endless cache of blocks.

Called Nimuno Loops, the product is an ingenious way to make your LEGO creations hang upside down and on non-flat surfaces. Essentially, it’s a roll of rubber that has an adhesive on one side and LEGO-friendly studs on the other. It can be cut and applied (and reapplied) in a variety of ways, allowing you to take your builds anywhere. As examples, Nimuno has even stuck the Loops on the handlebars of a bike and on the back of a cell phone case.

Nimuno is the moniker for Anine Kirsten and Max Basler, two industrial designers based in Cape Town. They spent their lives creating things with LEGOs. Now, “As professional designers,” they write, “we see the creative potential it offers people young and old.” Loops definitely does this by putting the fun in functional.

If you’d like to get your hands on Loops, Nimuno is currently raising funds for production via a widely successful IndieGogo campaign.

LEGOs are well-known building block toys that are fun, though limited in their flexibility—until now. 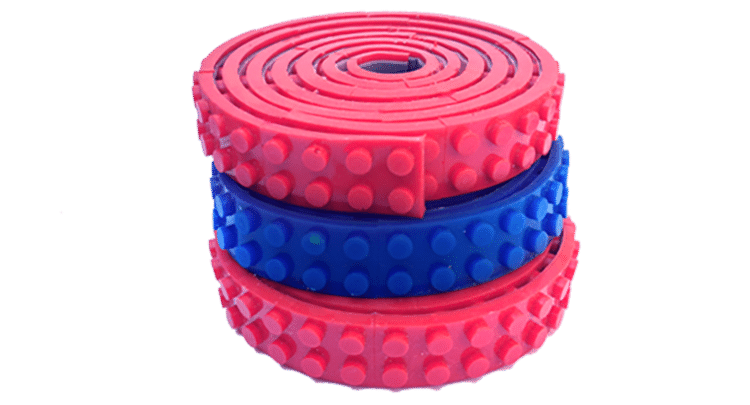 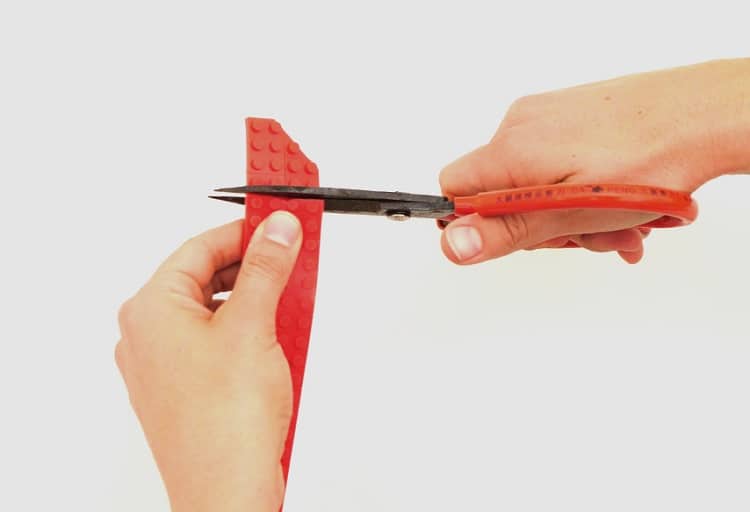 With Nimuno Loops. you can cut and stick the LEGO tape anywhere! Even upside down. 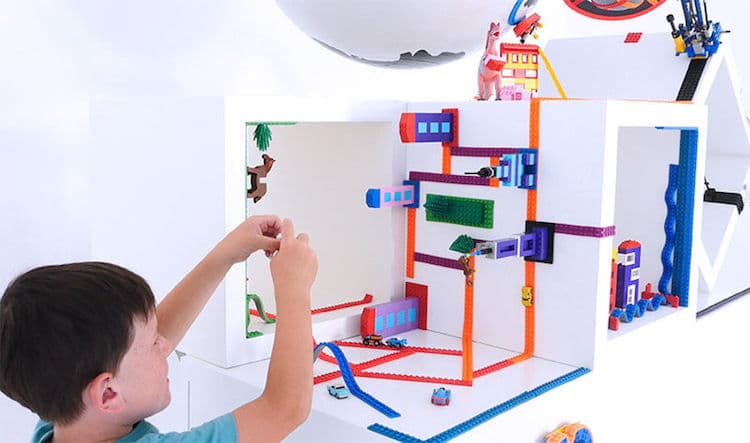 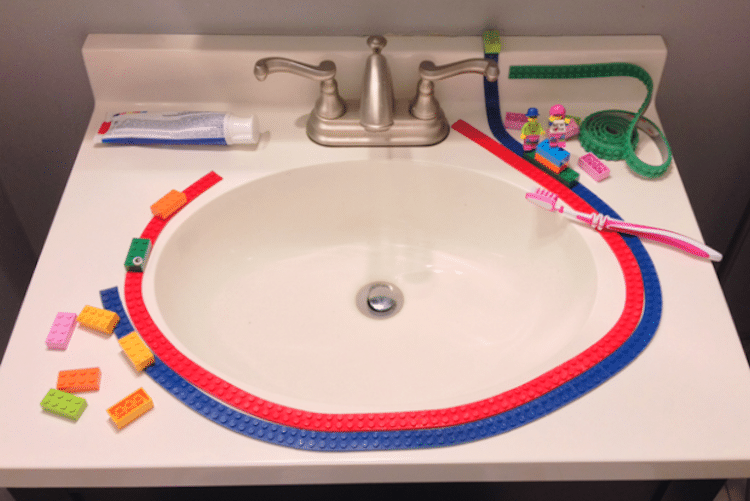 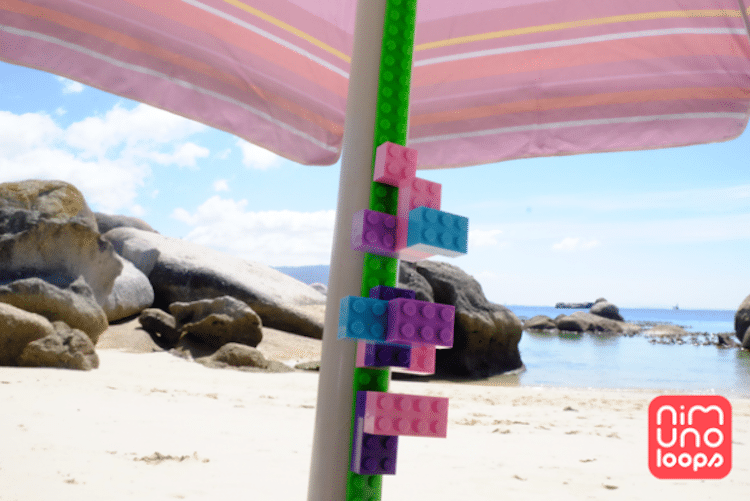 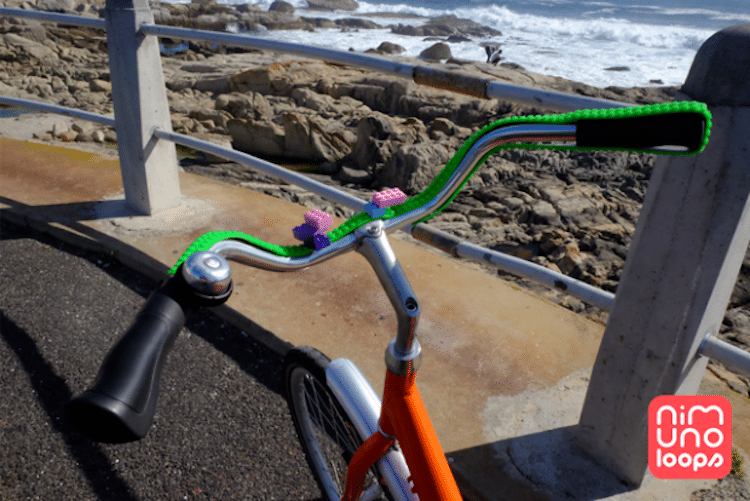 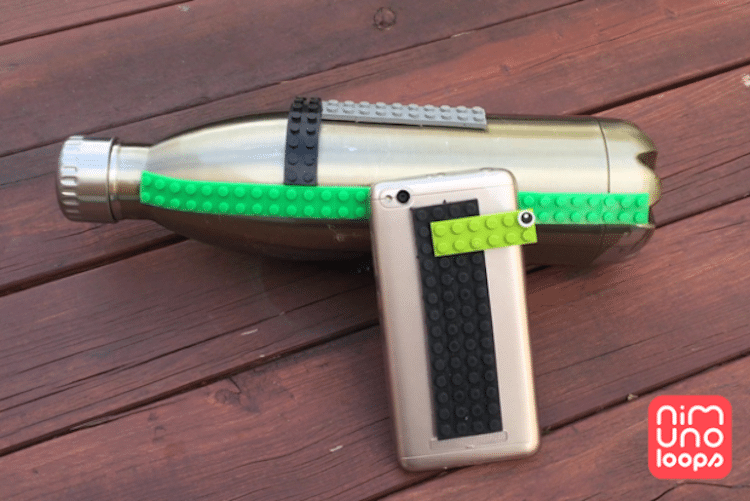 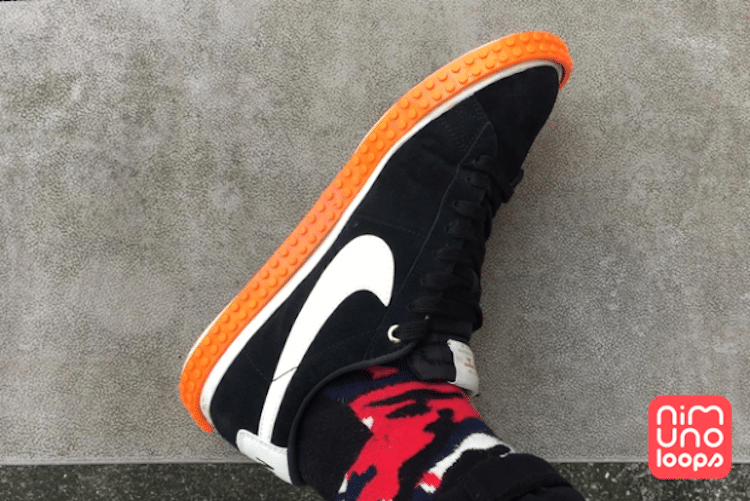 See more from the video, below.

All images and video via Nimuno.

Spread the good news to your LEGO loving friends! Share
Like My Modern Met on Facebook
Get Our Weekly Newsletter
Become a
My Modern Met Member
As a member, you'll join us in our effort to support the arts.
Become a Member
Explore member benefits

Spread the good news to your LEGO loving friends!